At 30, This Cat is Now the World's Oldest Living Cat

This beautiful feline was born on March 26, 1986. Gail Floyd, Scooter's human mom, has been there with him since he was born. 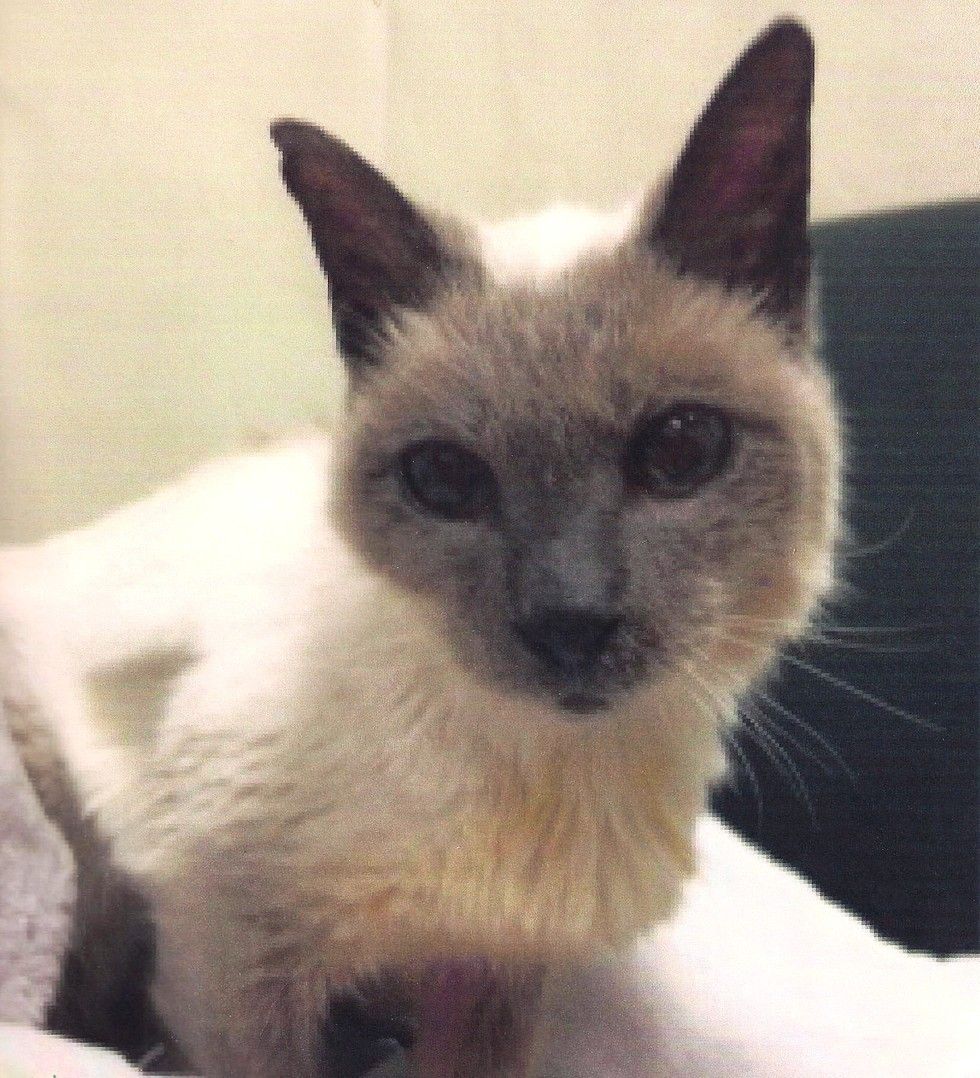 Scooter was playful when he was a kitten and was quite attached to his human mom. According to Guinness World Records, he liked to play in Gail's hair and even climbed onto her shoulder so he would be where Gail was at all time.

30 years later, nothing has changed much. He wakes up Gail at 6AM, "talking and jumping around." When she returns home from work, Scooter will be waiting by the door, giving her a warm welcome home. 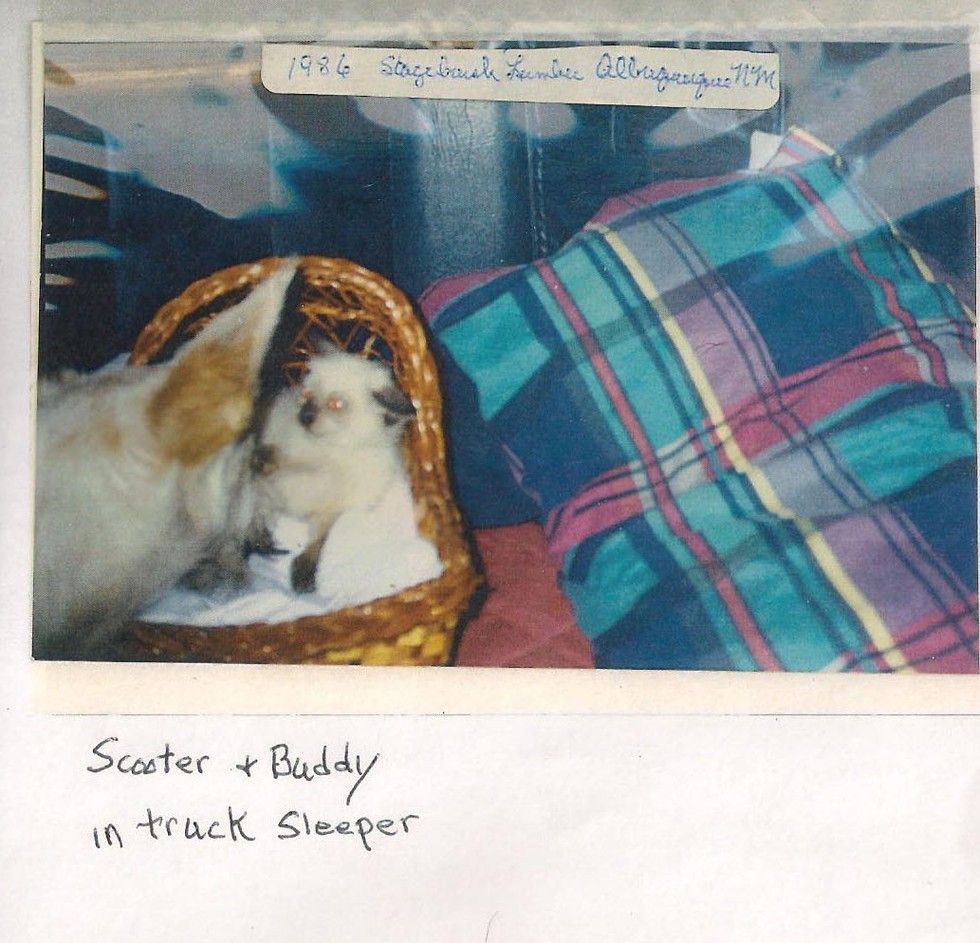 The secret to Scooter's longevity is keeping him active according to Gail. "He likes to see new places and he likes people," Gail told Guinness World Records. 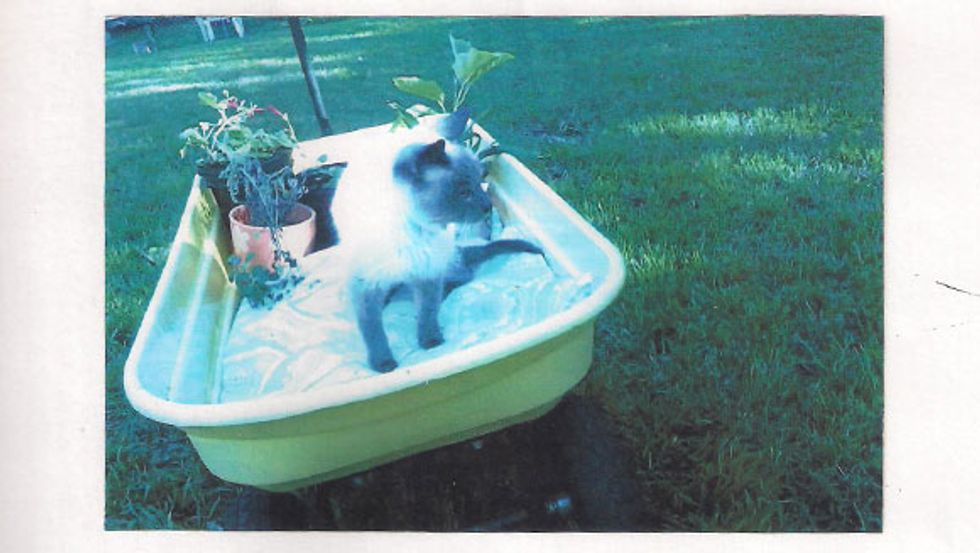 Scooter has travelled with Gail to 45 of 50 states in the US and loves to visit Gail's mother at the nursing home. 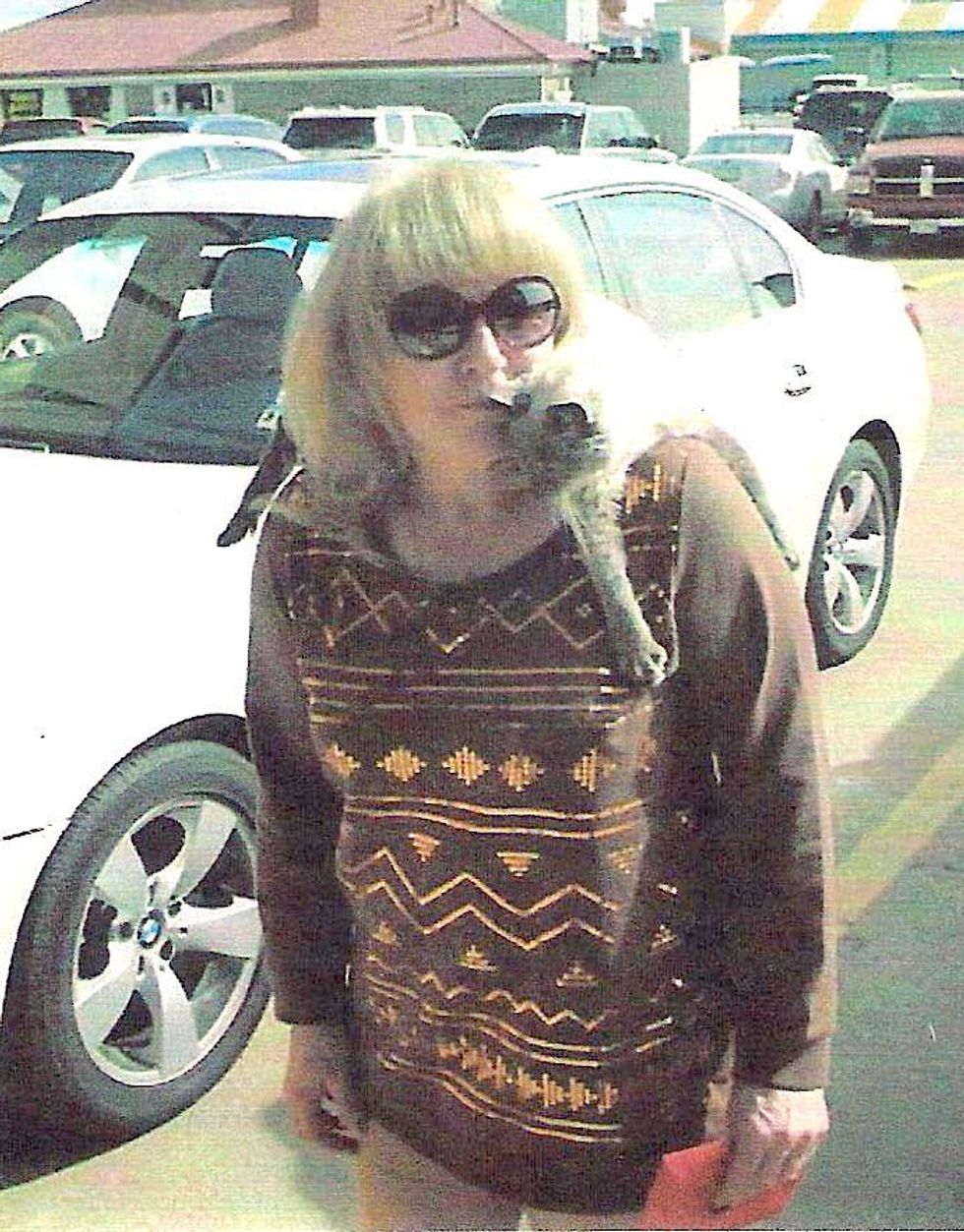 Everyone who knows Scooter, knows he is a ball of energy and extremely playful.


This incredible kitty is a tough cookie. Two years ago, he broke his leg and has been undergoing treatment, but he doesn't let it slow him down.

Scooter has a strong will to live and is still a kitten at heart. 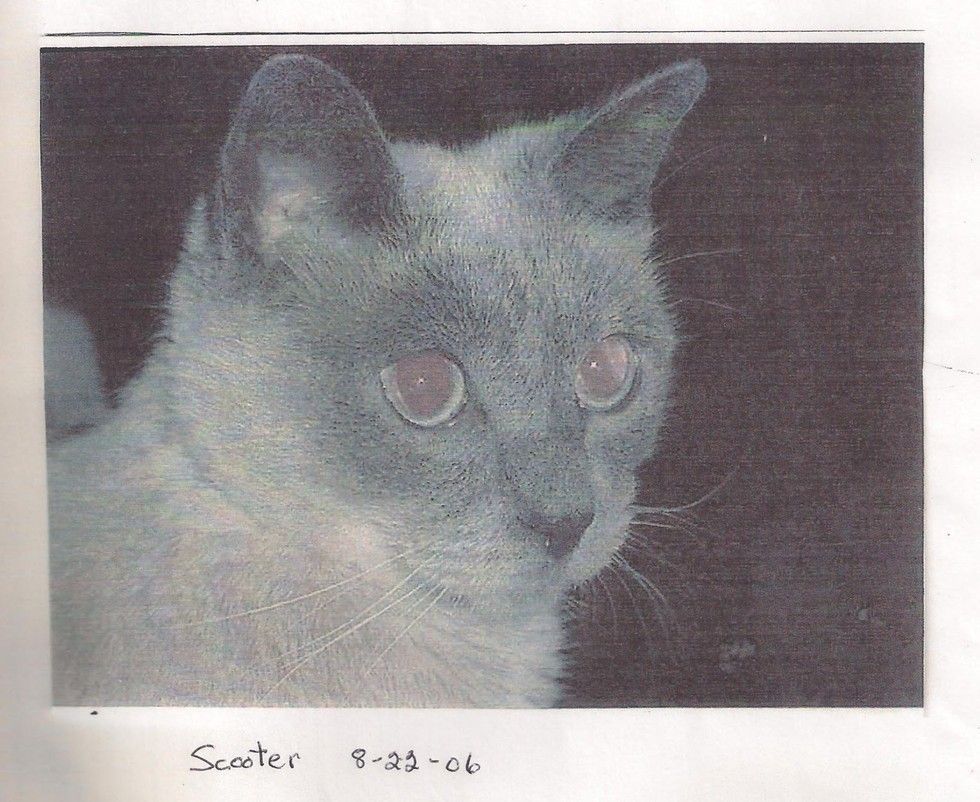 The previous record holder is 26-year-old Corduroy of Sisters, Oregon.

Here's a video on Corduroy the cat, the previous record holder as the oldest living cat: