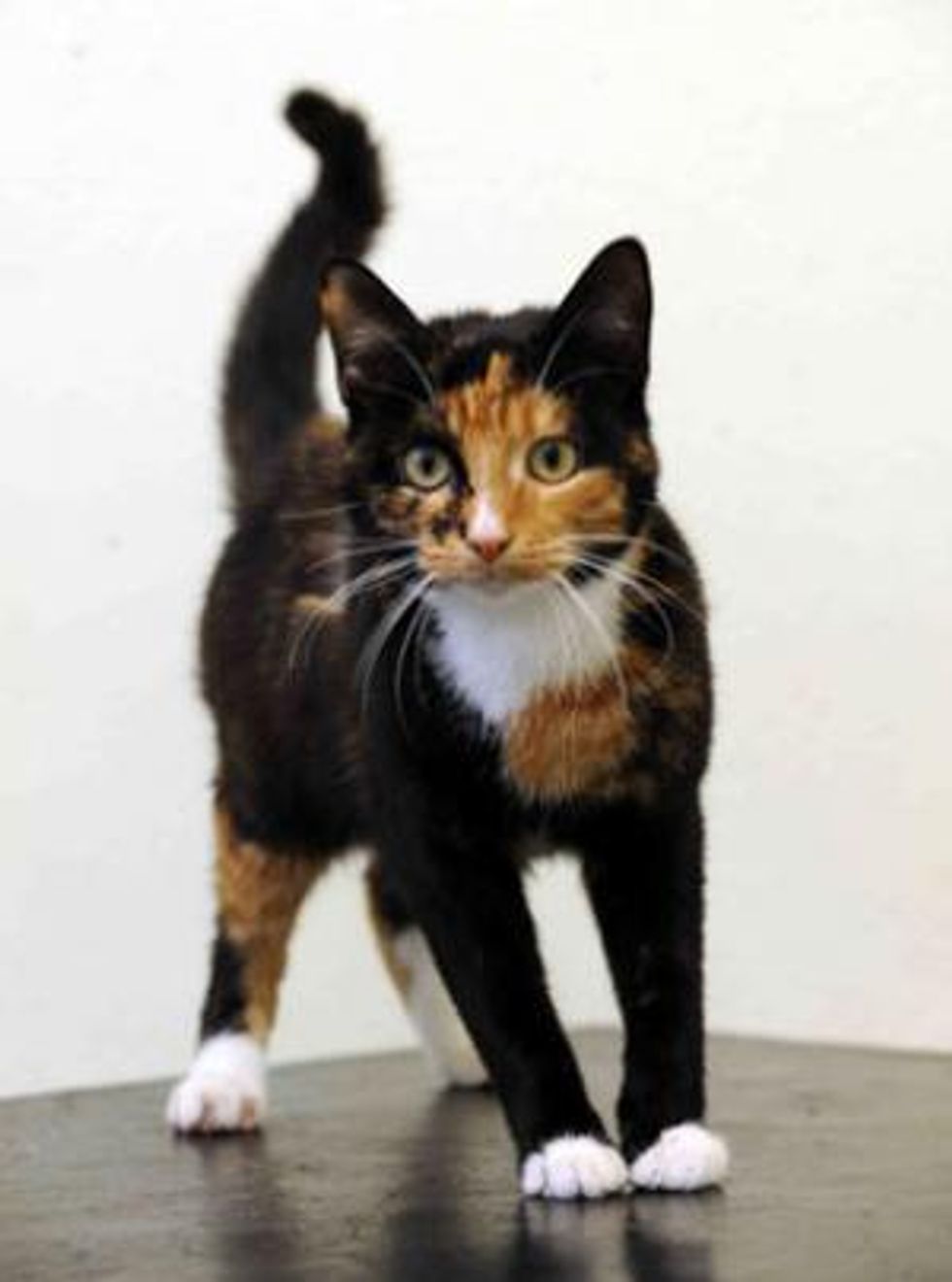 A cat was found trapped on a hot car engine after the car owner had driven for 10 miles.

This one-year-old tortoise shell is believed to have crawled inside the car for heat, unbeknown to the car owner, who parked the car near Pontypool indoor market in U.K.. When she was driving home from the market, she heard crying coming from her car.

She pulled over about 10 miles from Pontypool, trying to trace the source of the crying. Eventually she found it inside the engine compartment.

She opened it and discovered a cat inside. She immediately took the cat to Abbey Veterinary Centre in Abergavenny.

The cat suffered a mild burn on her back, but was in good condition.

“It would have been getting hotter the further the car travelled. Some of her fur was burnt and she’s got burns on her back, but it could have been a lot worse" Vet Sarah Davies said.

The vets treated the cat and named her Abbey. She is very affectionate and loving which shows that she probably belongs to someone and is not a stray. They are trying to get Abbey home. However, if they cannot find the owner or if the owner will not come forward, they will have to find a new home for the cat.