A cat traveled across the globe to reunite with a veteran that saved his life in Baghdad. 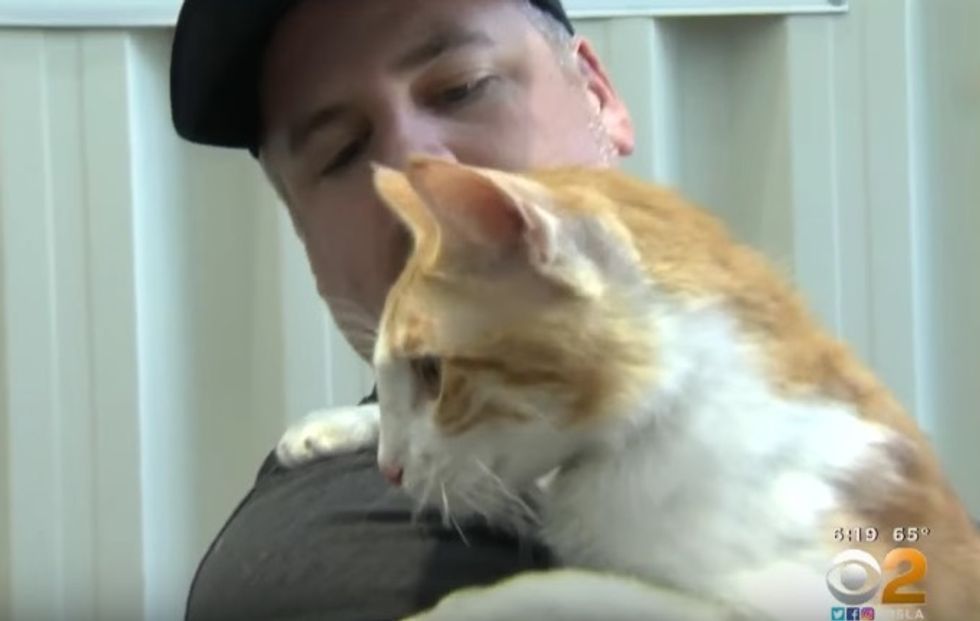 "Mr. Meowgi was born on our worksite in Baghdad, Iraq in June 2015, under a shipping container," Brad Van Cleave wrote on Facebook. This tiny ginger kitten was the only one of his litter that survived.

Van Cleave and his colleagues looked after the kitties and shared food with them. "Several of us cared for him and his mom, feeding them grilled fish and chicken, canned tuna… and his favorite; BBQ beef!" 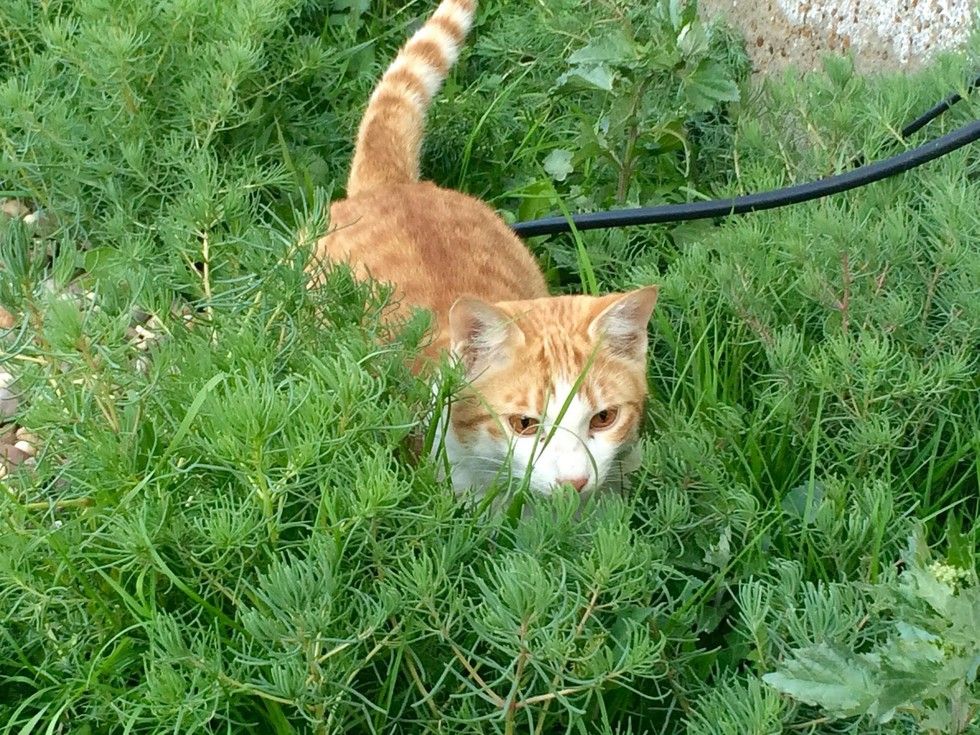 "The two of them were very skittish at first but quickly became comfortable with the few of us who fed them."

They built a makeshift shelter made of aircraft tires and old pallets so the mom and son could have a roof over their heads. Mr Meowgi and his mom loved it and stayed there whenever it rained. 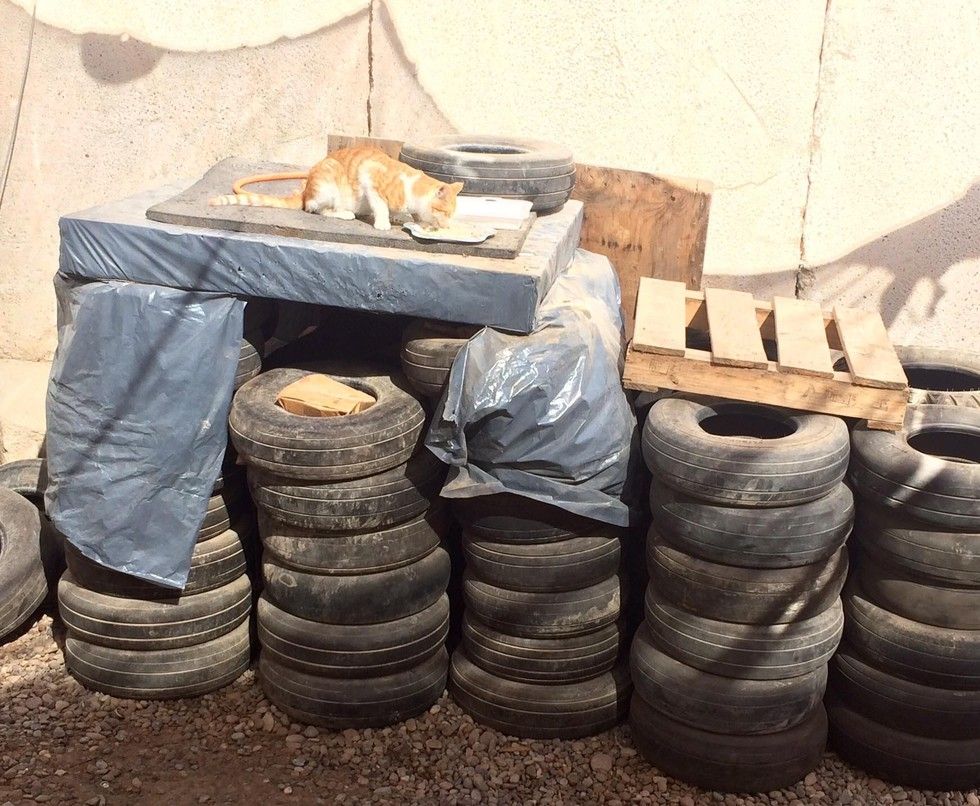 The mom cat eventually wandered off and left her son with the people they befriended. When it was time for Van Cleave to return to his family, he couldn't leave Mr. Meowgi there.

"At one point, we were informed that the SPCA International ran a program called Operation Baghdad Pups, allowing soldiers, sailors, marines and contractors to be reunited with the animals they cared for during deployments. I contacted them… and the rest is history!" Van Cleave wrote. 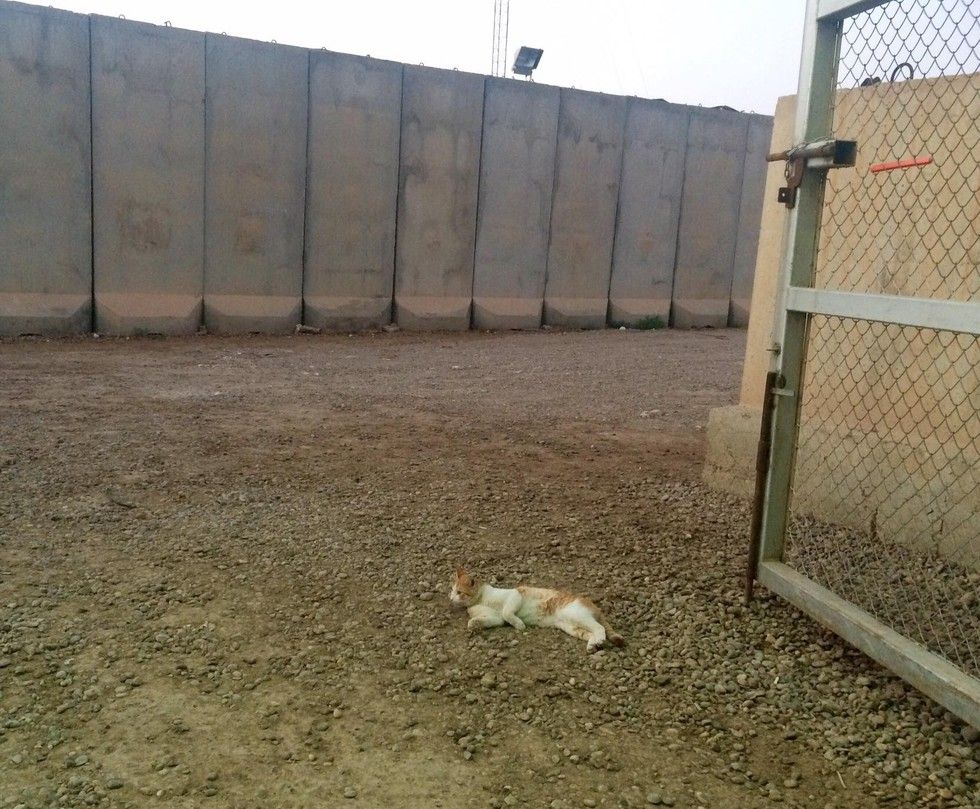 He traveled to Erbil, Iraq, then headed to Frankfurt, Germany, then New York, before arriving in Los Angeles to reunite with his forever family. 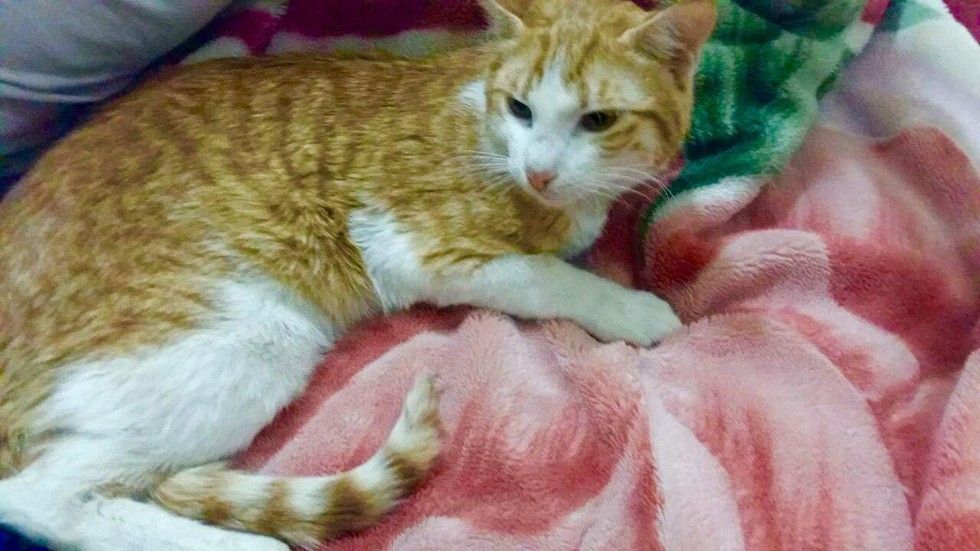 After traveling across the globe, Mr. Meowgi finally arrived in Los Angeles, and was immediately welcomed by his family. 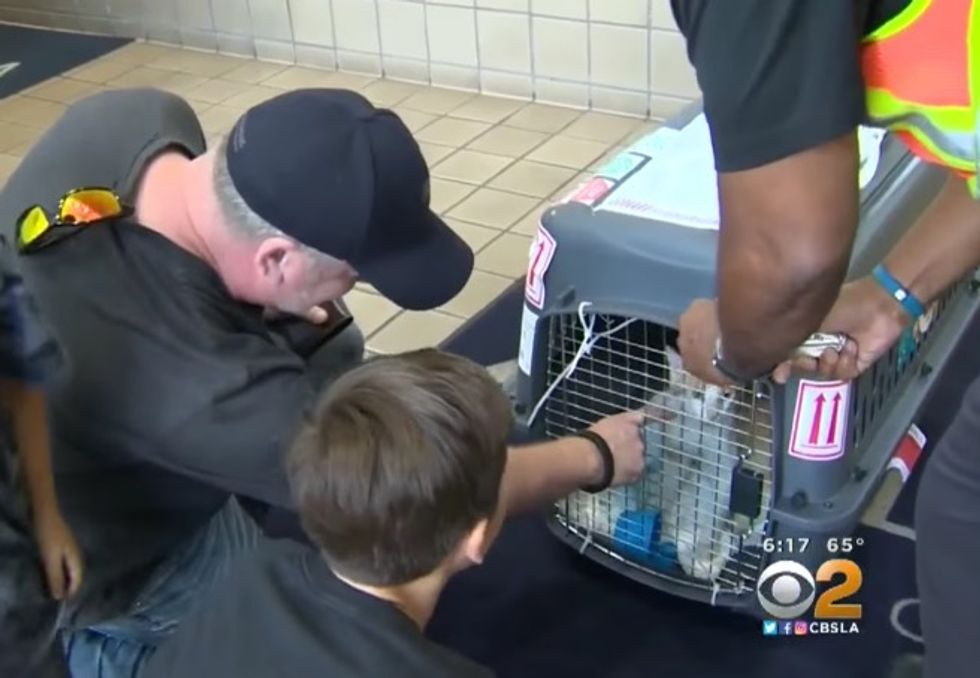 "People who care for cats, whether they're on deployment, when they're that attached to an animal, I wouldn't do anything less than bring him back," Van Cleave told CBS News.

Mr. Meowgi now has a comfortable home, lots of good food, and a family that loves him to bits. 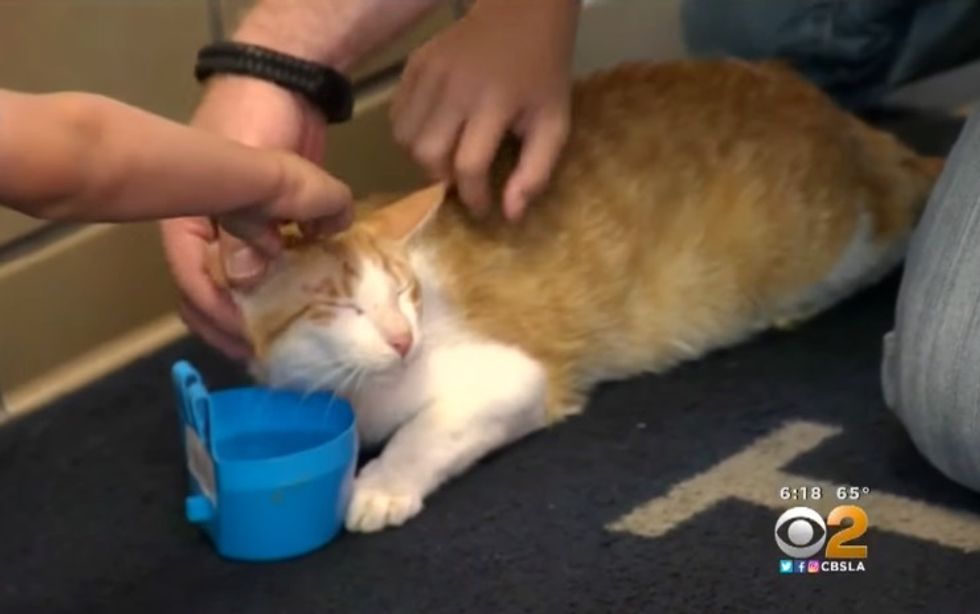