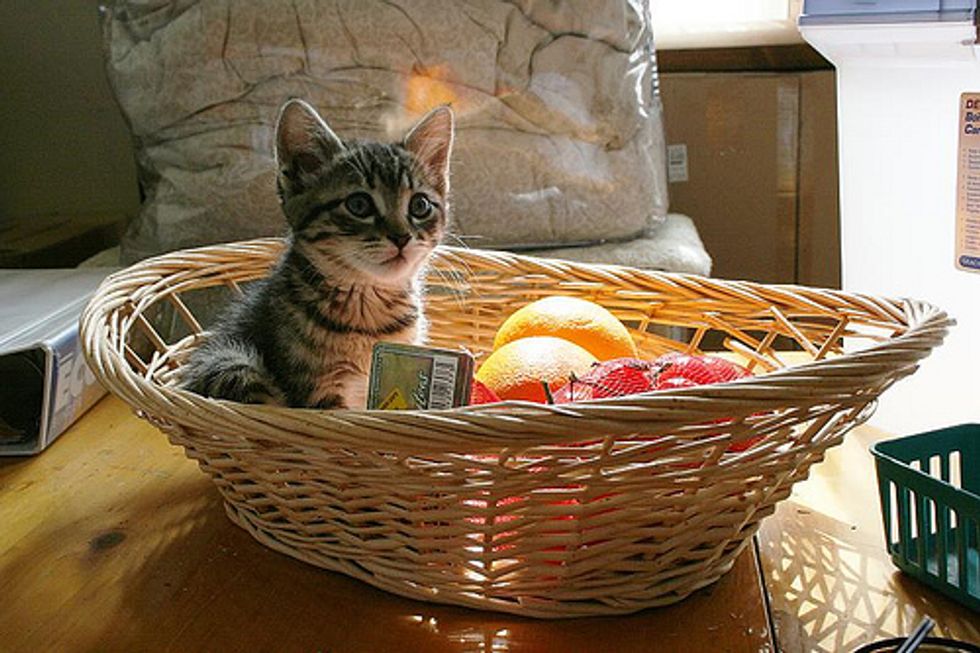 Are Broccoli, Melon Toxic to Cats

There are many human foods that are harmful to cats. That explains why we should take extra precaution during holidays or special occasions where cats are exposed to more human foods. However, many cats seem to have developed plant-eating tendencies on things such as broccoli, cantaloupe, carrots, green beans, or even sprouts. Are they safe for cats to eat?

First of all, cats are obligate carnivores that should be fed meat for the largest part of their diet. Cats sometimes seek out and eat plants and grasses in order to alleviate an upset tummy or discomfort. Other times, they munch on greens to induce vomiting to remove hairballs. Some cats eat greens simply because of the taste.

Whatever reason it may be, these plants and grasses have very little nutritional value to cats. Cats do not have the digestive enzymes to break down raw plant matter, so by eating cat friendly plants, they may vomit afterwards.

Broccoli, cantaloupe, carrots, green beans and fresh alfalfa sprouts are not poisonous to cats, but they work similar to cat-friendly grasses. It is one reason why some cats are drawn to them or even crave for them. Though it is OK to let them have a small amount once in a while, it should not be a major part of their diet. According to Cornell University's Animal Behavior Clinic, only 1/3 of cats they studied have a habit to snack on houseplants.

Cats are very smart animals, but they are not able to distinguish between toxic plants and non-toxic plants.  As we know many houseplants are dangerous to cats, some can cause as little as an upset stomach, others can cause kidney failure or even death. According to Petdoc.com, some of major offenders are:

The safest way to deal with plants is to keep them out of reach from your cats and monitor your cats for the things they put into their mouth.