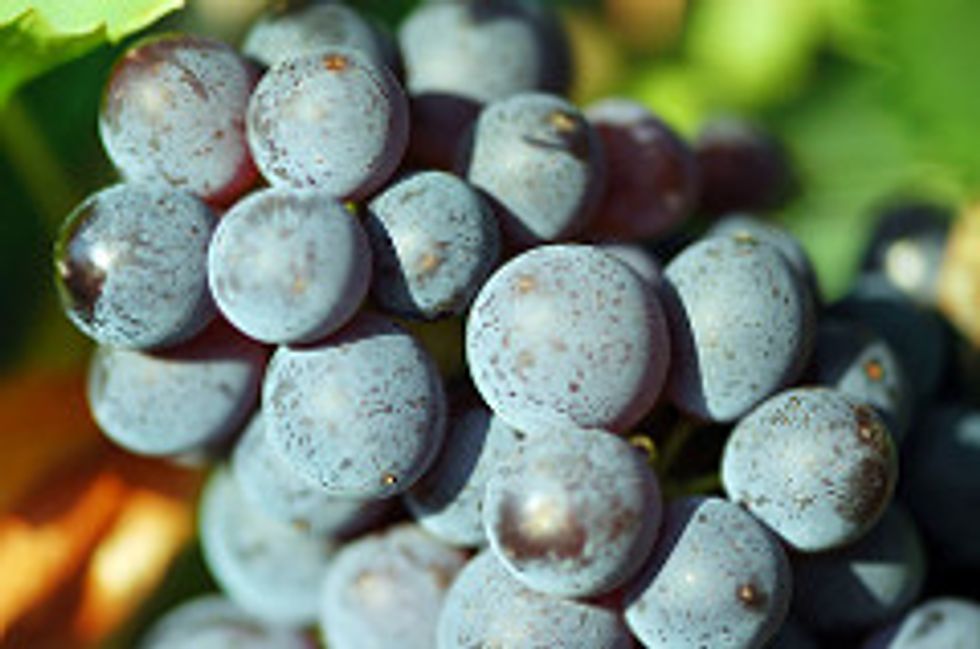 Human Foods that are Harmful to Cats

Most cats are fed kibble or processed food. Though they are very popular choices of food for cats, your kitties would do much better and be healthier with natural, fresh foods. However, there are many fresh foods that may be harmful to your pets.

The foods below can be dangerous to your cats if ingested. They should be avoided and put away in places that cannot be reached by your curious furry friends.

Milk and dairy - though cats are often attracted to certain dairy products especially milk, most cats are lactose intolerant and would get sick if they consumed these dairy products.

Chocolate, Coffee & Tea - They are toxic to cats and can cause severe diarrhea and other digestive tract problems. In some cases, chocolate can induce coma or even death. Caffeine can cause the body to dehydrate, raise heart rate and may even affect the nervous system.

Tomatoes (esp. green tomatoes) - tomatoes can cause many gastrointestinal problems such as diarrhea, vomiting and upset stomach and pain.

Grapes and Raisins - these are toxic to cats even with a small amount. They can cause kidney damage. If you have food that contains either grapes or raisins, they should be kept away from your cats.

Chicken bones - these can cause obstructions in the digestive tract which may require surgery to remove. Also, they can get stuck inside them and cause laceration.

Apricot, cherry, peach pits, almond nuts, apple seeds - They contain cyanogenic glycosides which can impede the ability of the blood to release oxygen to the tissues. The cat may suffocate as a result.

Image by .m for matthijs

Avocado - Avocado is toxic to most domestic animals because of persin which is found in this fruit. It is best to keep it away from cats. .

Macadamia nuts - They are known to cause muscle weakness and tremors in dogs and it is best to be avoided from cats.

Citrus - It may cause vomiting if ingested.

Alcohol - This is an absolute taboo to cats. Alcohol can cause an array of health issues such as intoxication, respiratory distress, gastrointestinal problems, coma and even death.