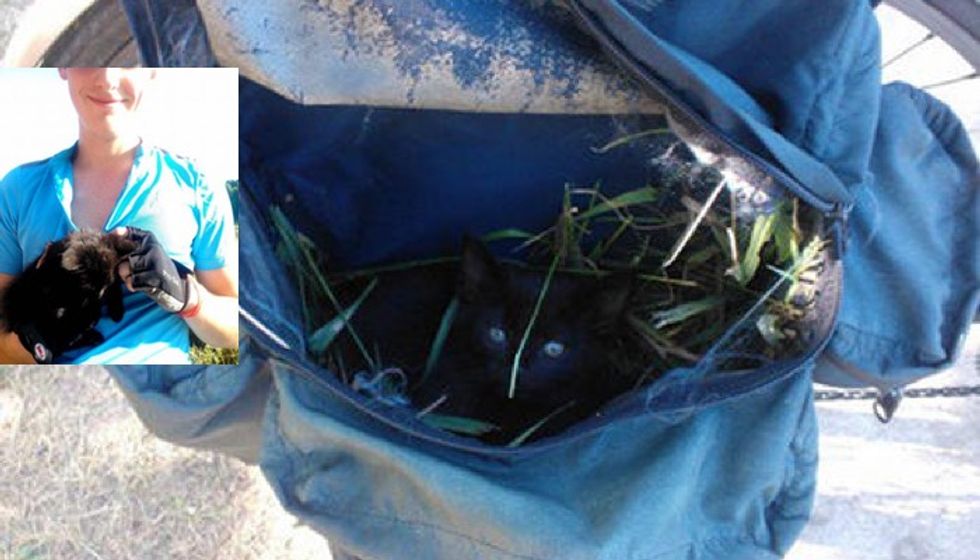 A man found a tiny black kitten 20 miles into a bike ride, and carried him on a 30 mile journey in his saddle bag all the way to his home. He adopted him and named him Maximus.

"Found him when he ran across the street. We were in the middle of a marsh land. I didn't want to leave him because I knew he'd die, so I put some grass in my saddle bag and tucked him in. He was exhausted from the ride… fell asleep instantly after crawling out of my saddle bag (at home)," said reddit user dhiems.

He found the kitty from a marsh land 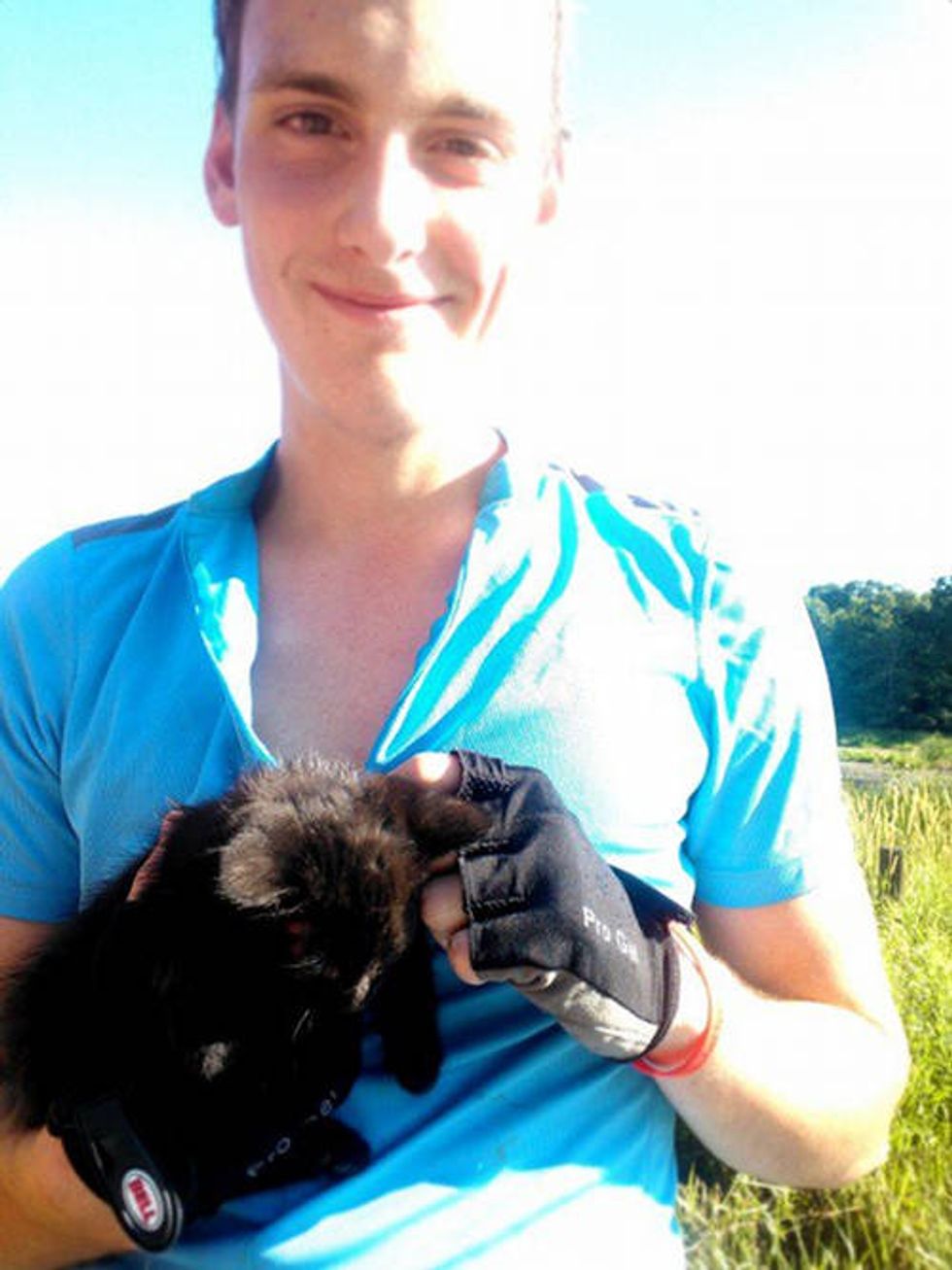 Maximus was given plenty of food and love and a comfortable home. "Couple weeks later. Growing and the scratches on his head are healing well."

"He's almost half a year old now." It's amazing how far he's come since the day he was saved and given the second chance at life. 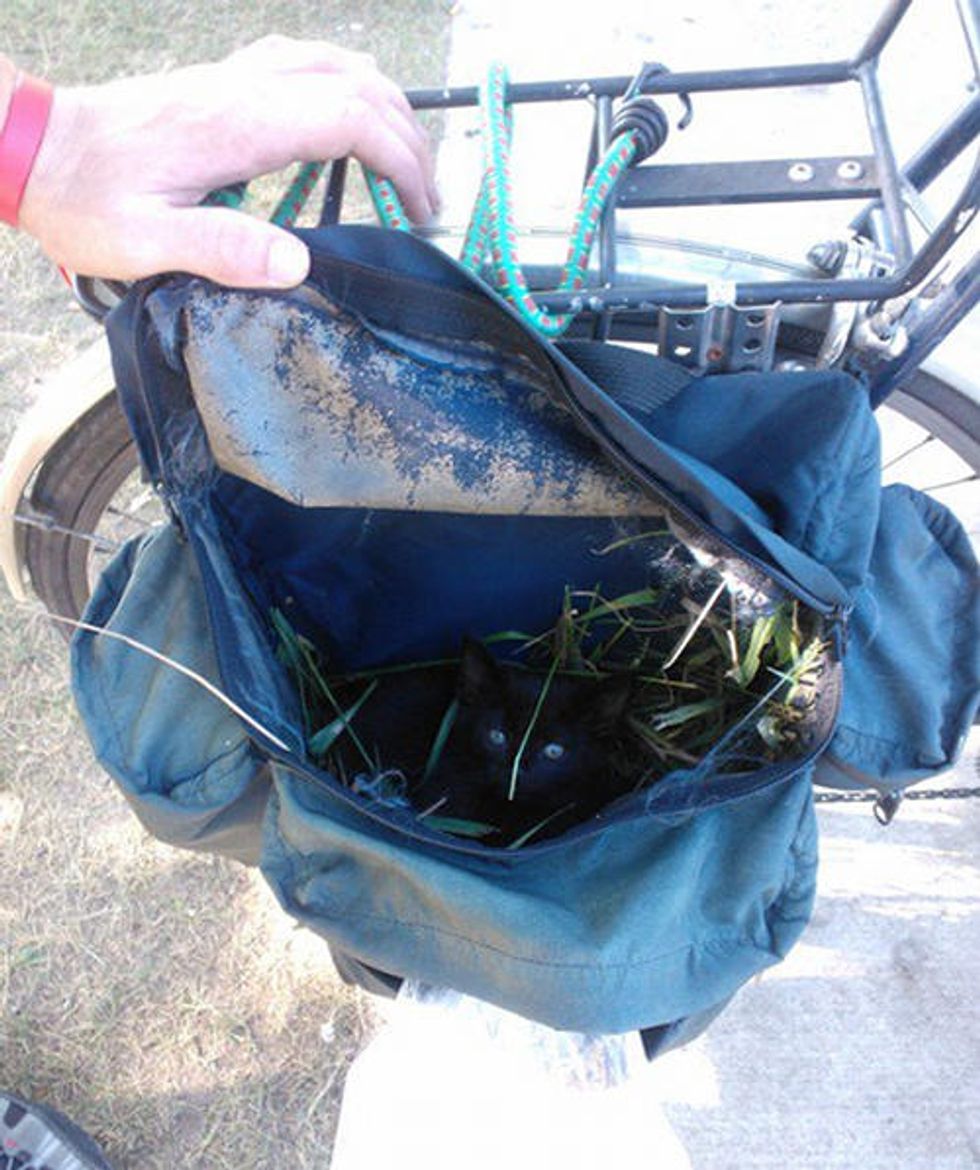 Kitty is healing and loving his new home 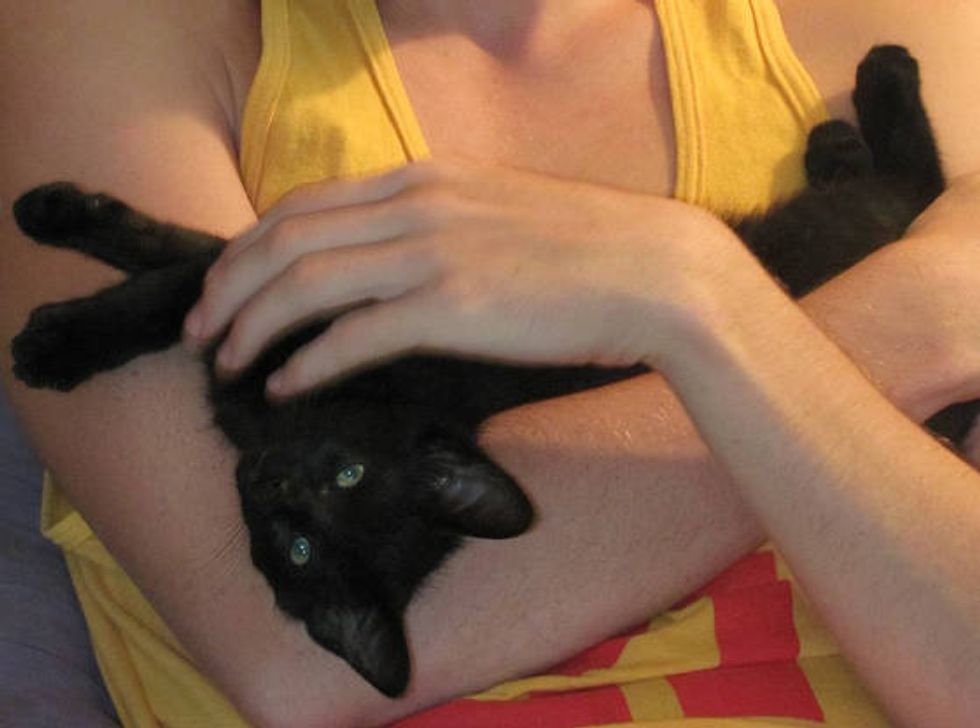 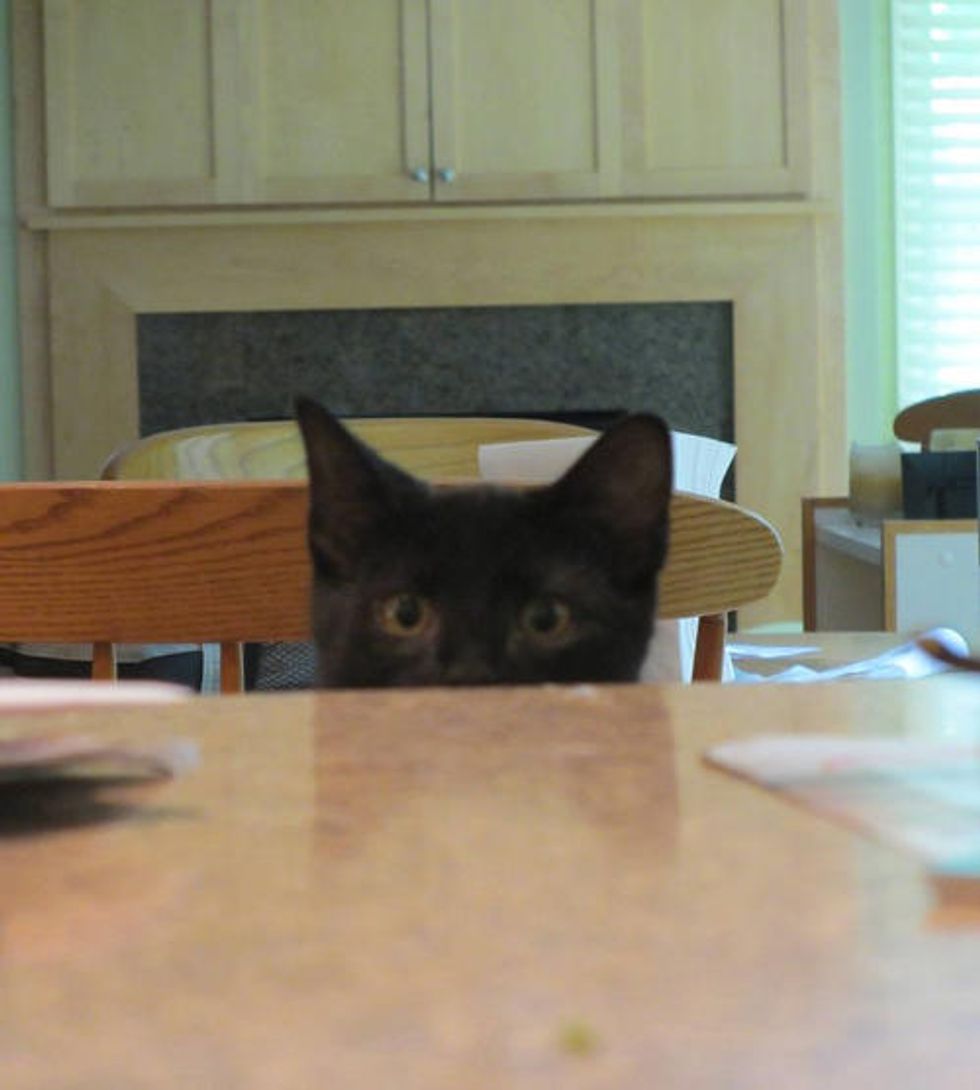 All grown up. He loves the couch 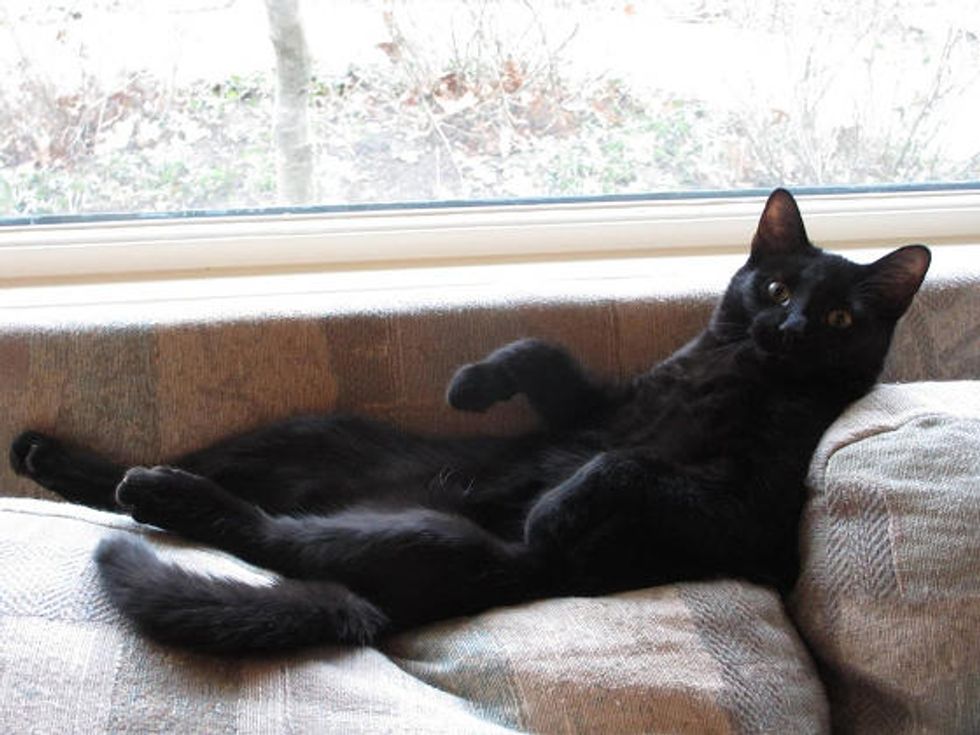 ...and is very silly at times 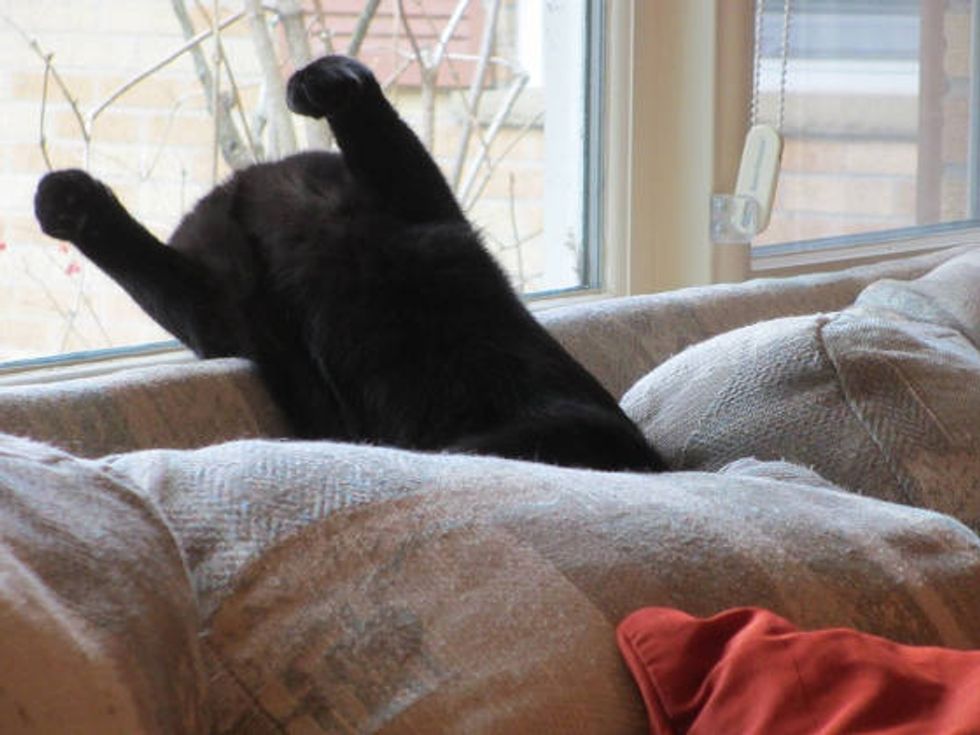 This is him almost half a year old, happy and loved. 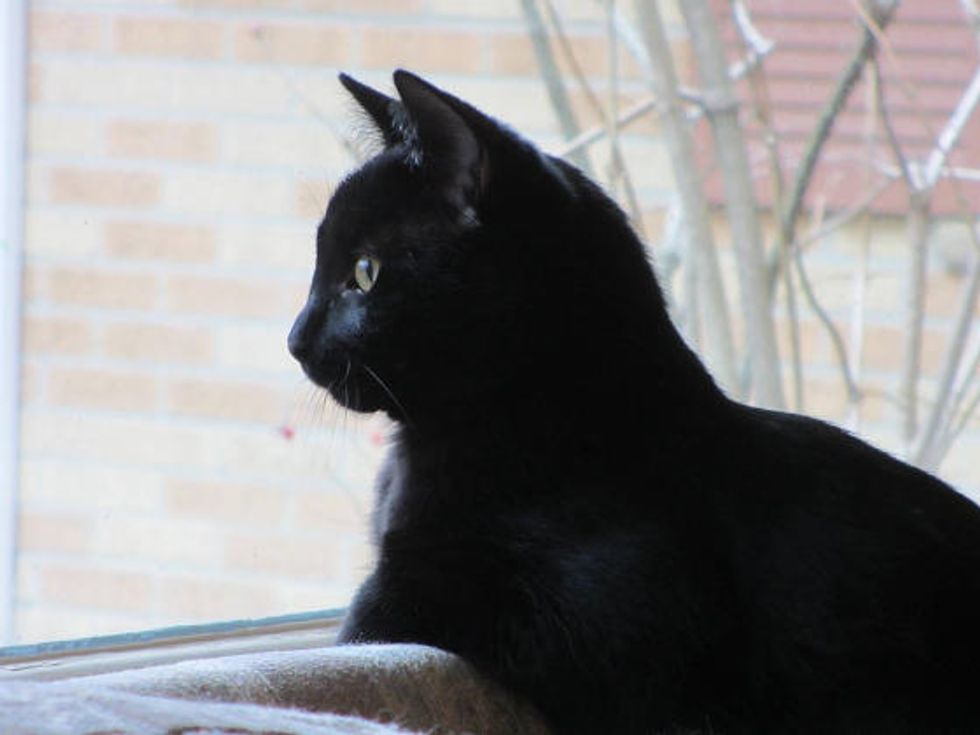