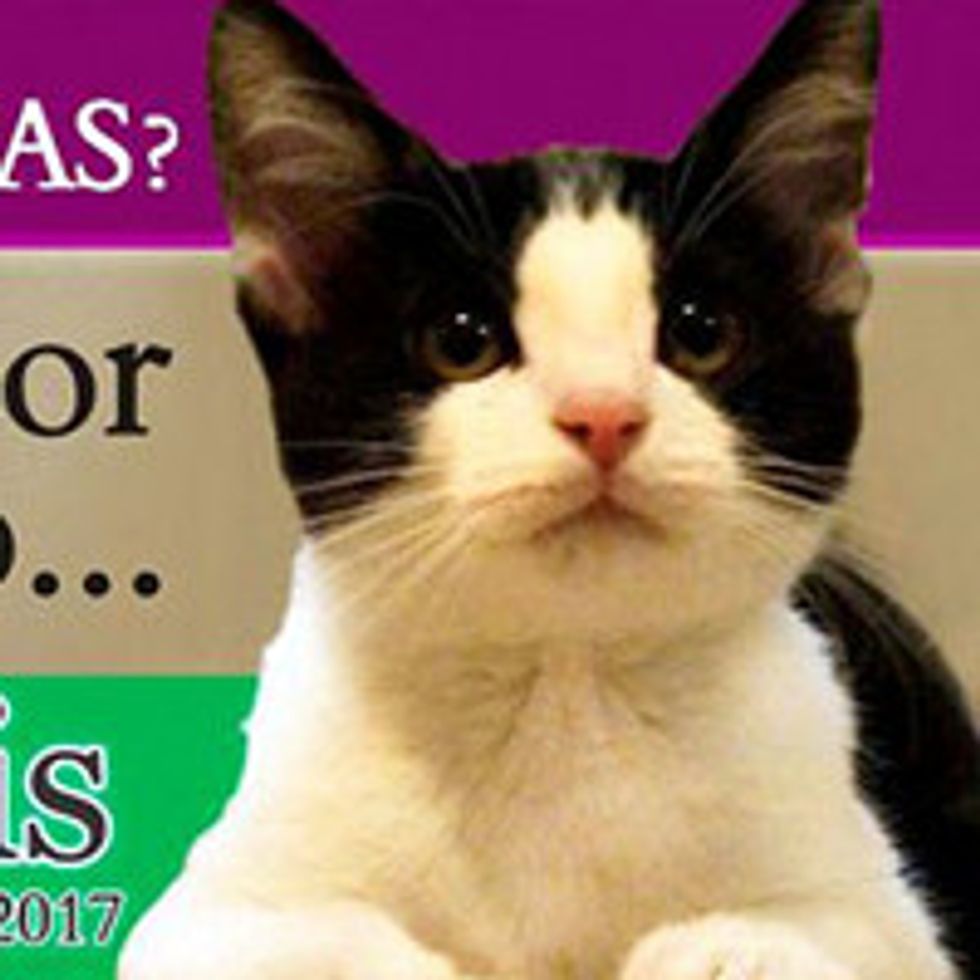 Morris The Cat, Runs For Mayor In Mexico

A cat named Morris is a front-runner to become the mayor of a city in Veracruz, Mexico. Frustrated with politicians in their city of Xalapa, two residents decided to put forward Morris as a candidate for their upcoming mayoral election.

Morris a black and white feline pledges to 'rid the city of rats," an euphemism for corrupt politicians. (ABCNews)

"Candidates here almost never fulfill their promises. Our candidate promises to sleep, eat, yawn and play in the dirt and that is what he will do if he wins the election," said Jair Cuevas.

Morris' Facebook page has gone viral with almost 100k likes in just a month. He is currently more popular than his human competition in their social network. People of Xalapa find the feline much more "likable' than three of the four main candidates in the running. His popularity rating is expected to surpass the fourth candidate very soon. (Latino Foxnews)

Morris campaign managers believe that by using social media, they could give the people of Xalapa a creative avenue to fight against corruption.

Morris' campaign slogan "Xalapa without rats" is keeping him forging ahead. 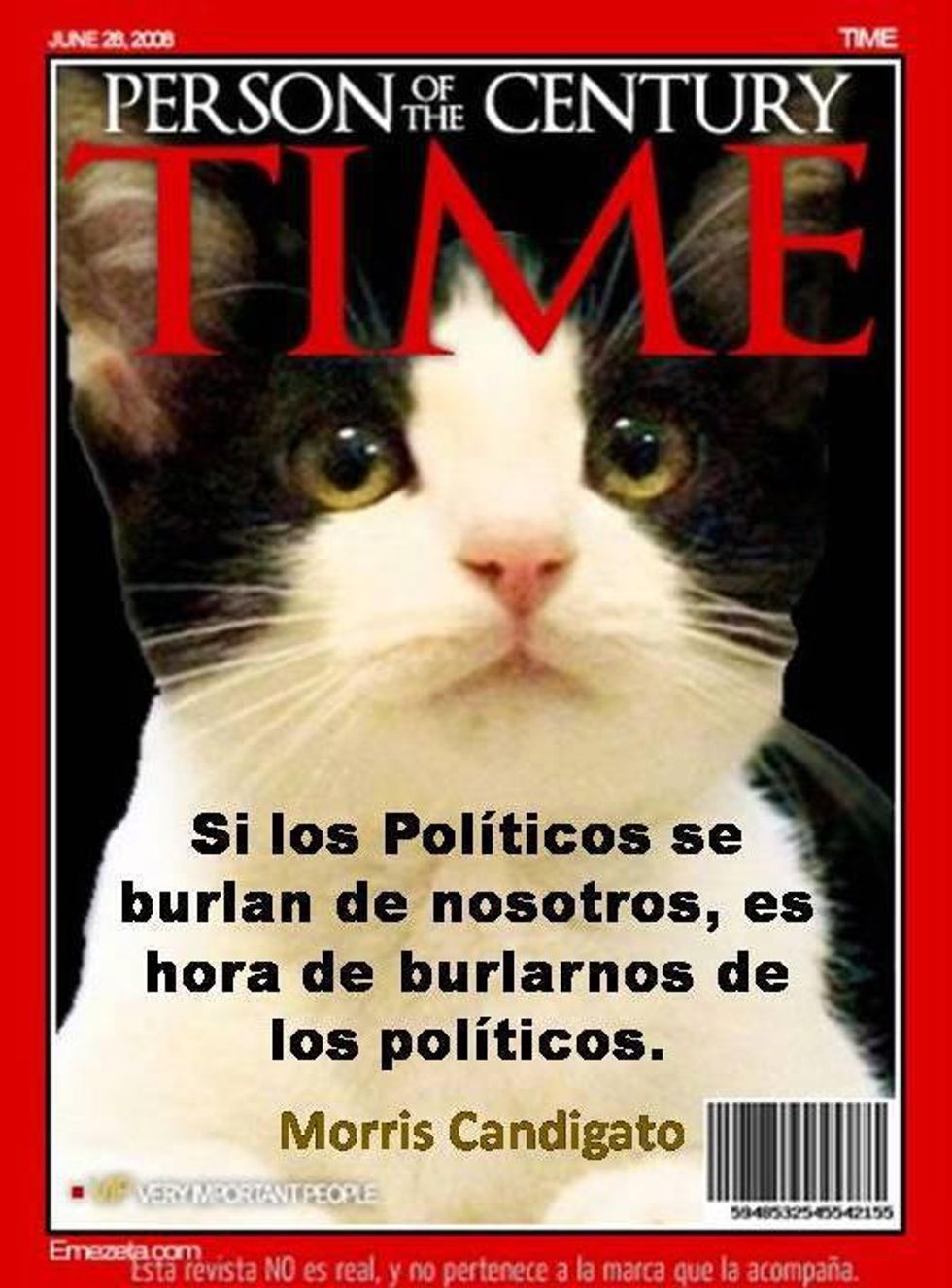 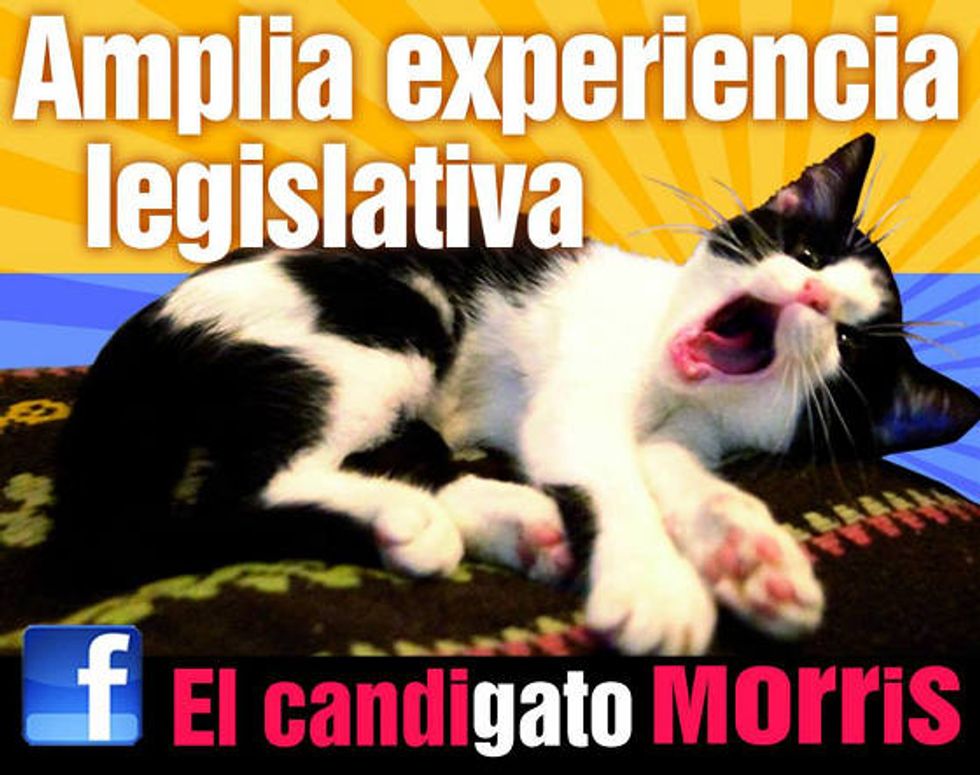 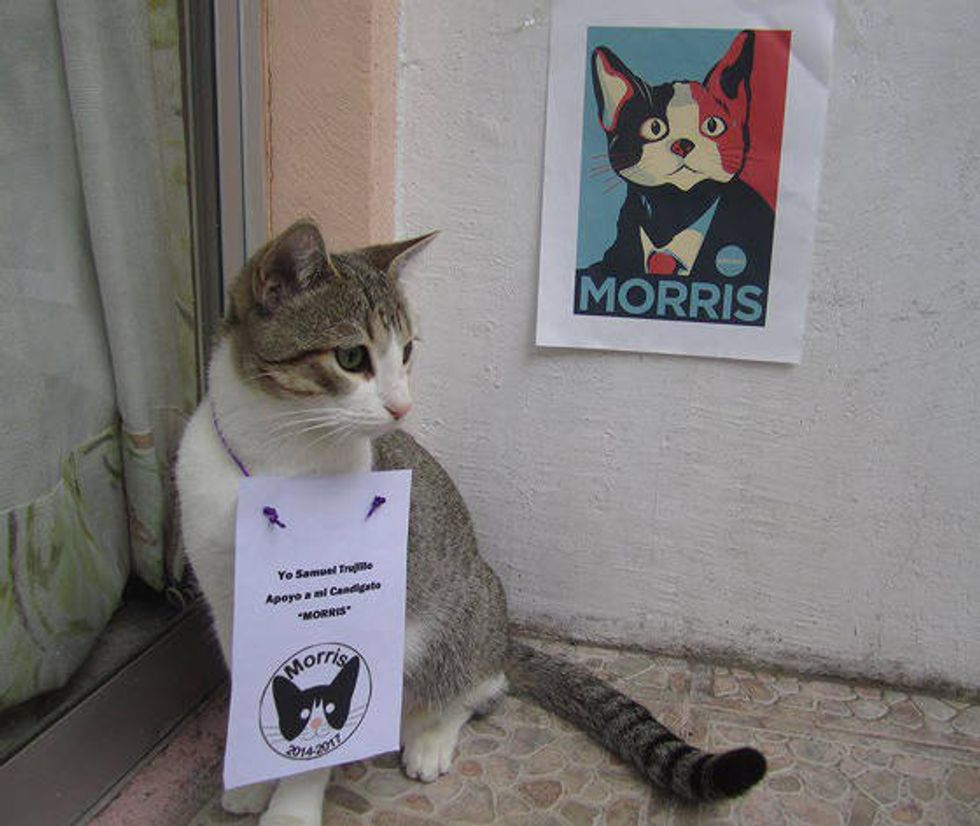