5-year-old Girl Found a Tiny Kitten, 17 Years Later, They are Still Together

A 5-year-old girl met a little kitten who was looking for a home. She fell in love with the tiny ball of fur....

17 years later, they are still together! 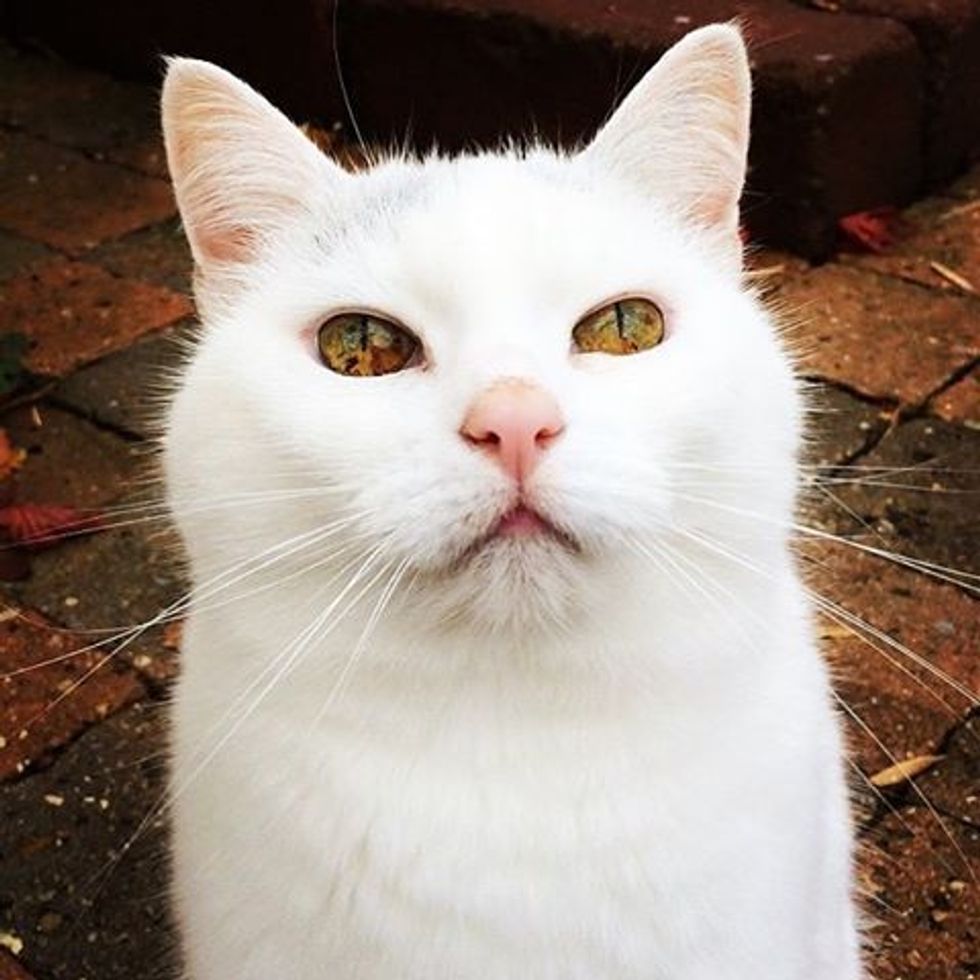 In 1999 little Missan the kitten was born in Småland, a historical province in southern Sweden. Anna Hecimovic (@annahecimovic) was five years old at the time when she met the tiny white kitten.

"We were about to move to a new house, as a five year old girl, super attached to my old house and room I didnt wanna move, so my dad told me I'd get a cat if I moved with them," Anna said.

They took Anna to meet the kittens, and among them there was little Missan. "I fell in love with her instantly. My mother liked an orange cat but I couldn't get my eyes off Missan."

They waited for another few weeks until Missan was big enough to be adopted. "I have loved her since day one. We have a very special bond." 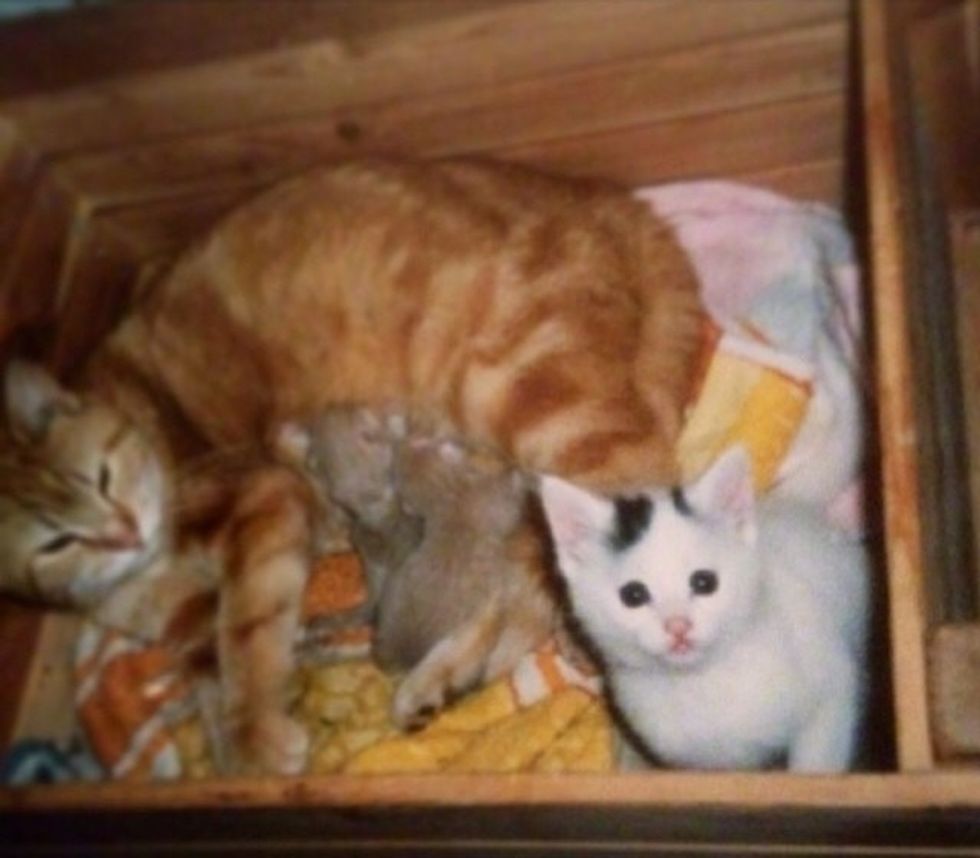 This is the very first photo they took of Anna and her best friend Missan.

"I saw Missan and it was love at first sight!" 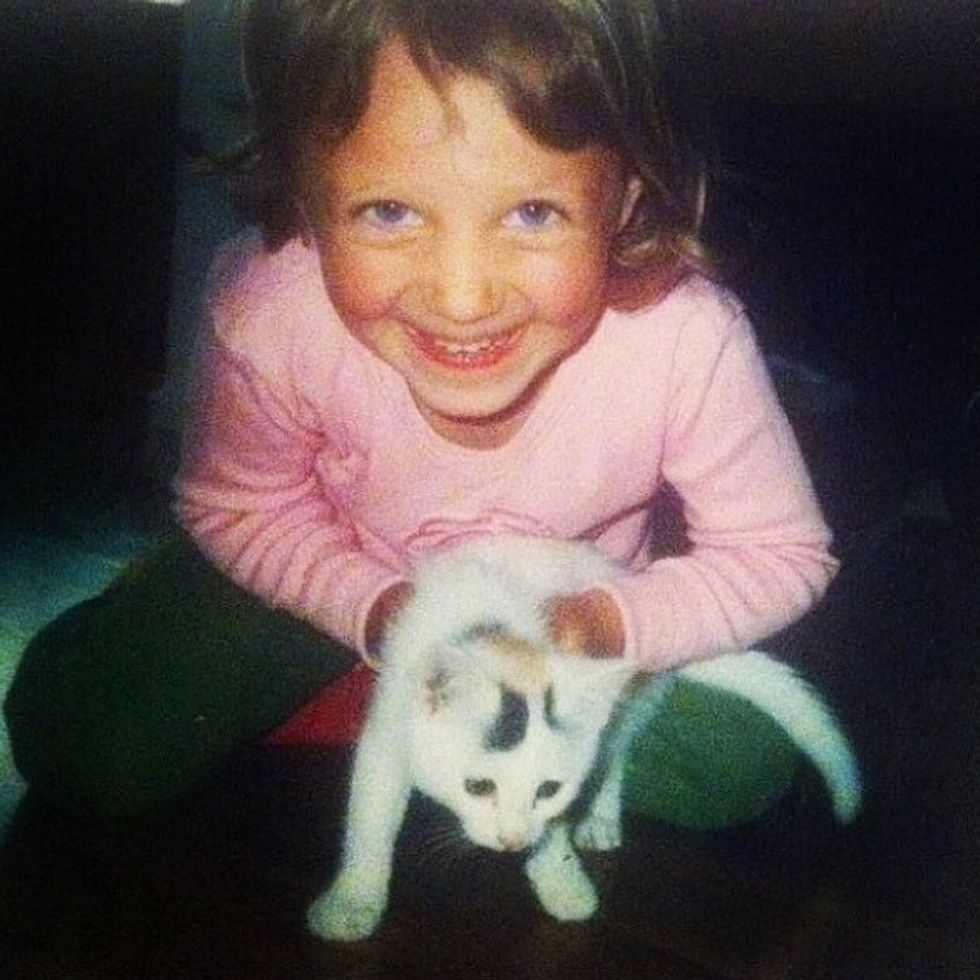 Anna grew up having Missan always by her side. They formed a very special bond. The two best buddies share/do everything together and Missan is Anna's most trusted friend.

"She sleeps with me, and she comforts me when I'm sad."

Missan is always there for her human whenever she needs a cuddle. 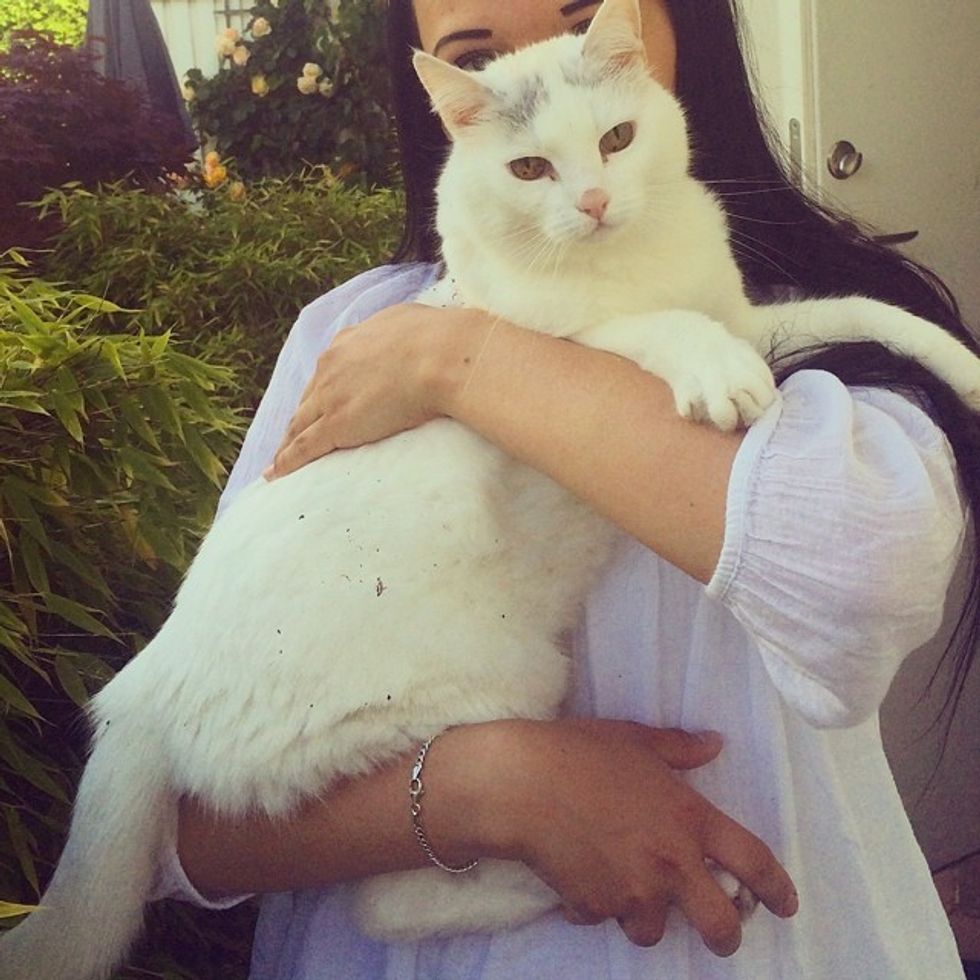 They celebrate every birthday for Missan.

When Anna travels, she brings a photo of her best friend with her as if they are traveling together. 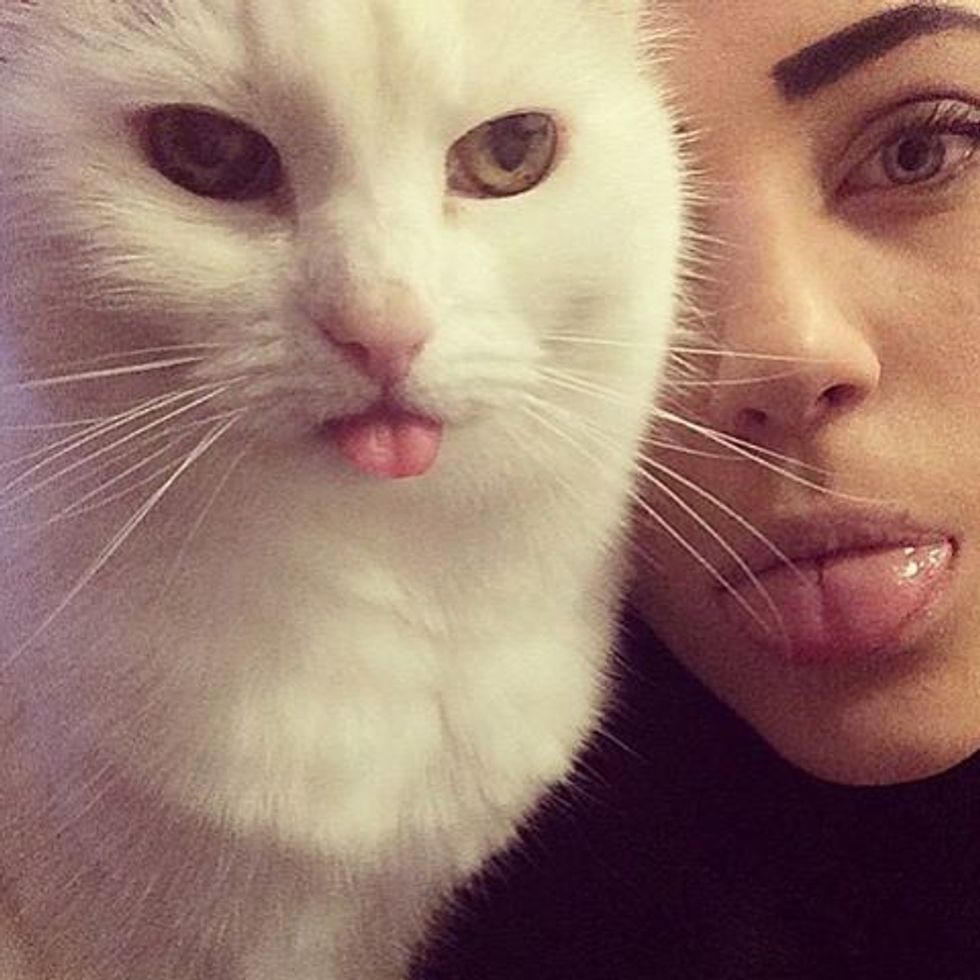 Her beauty is stunning! It looks as if there's an entire galaxy in her eyes. 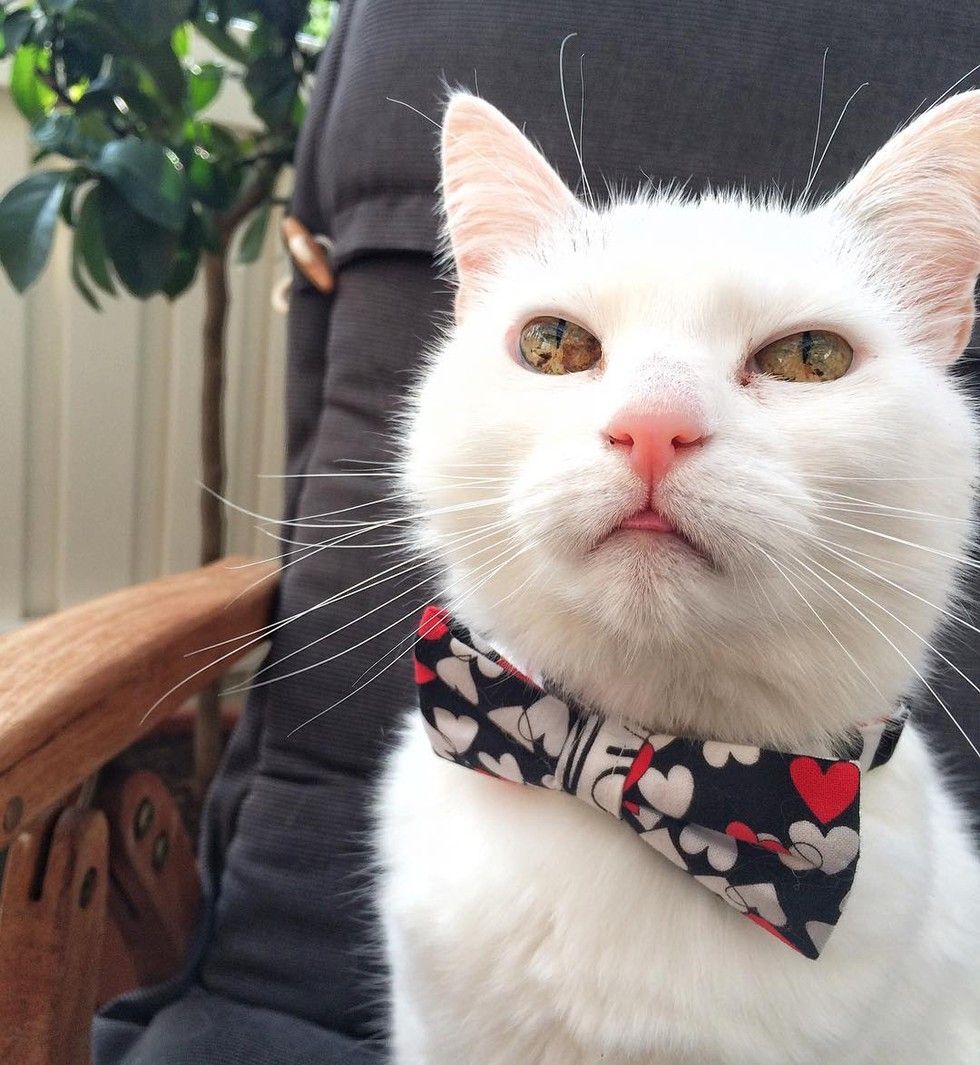 Her markings on the forehead have lightened over the years.

This gorgeous gal is still as playful as she's always been. 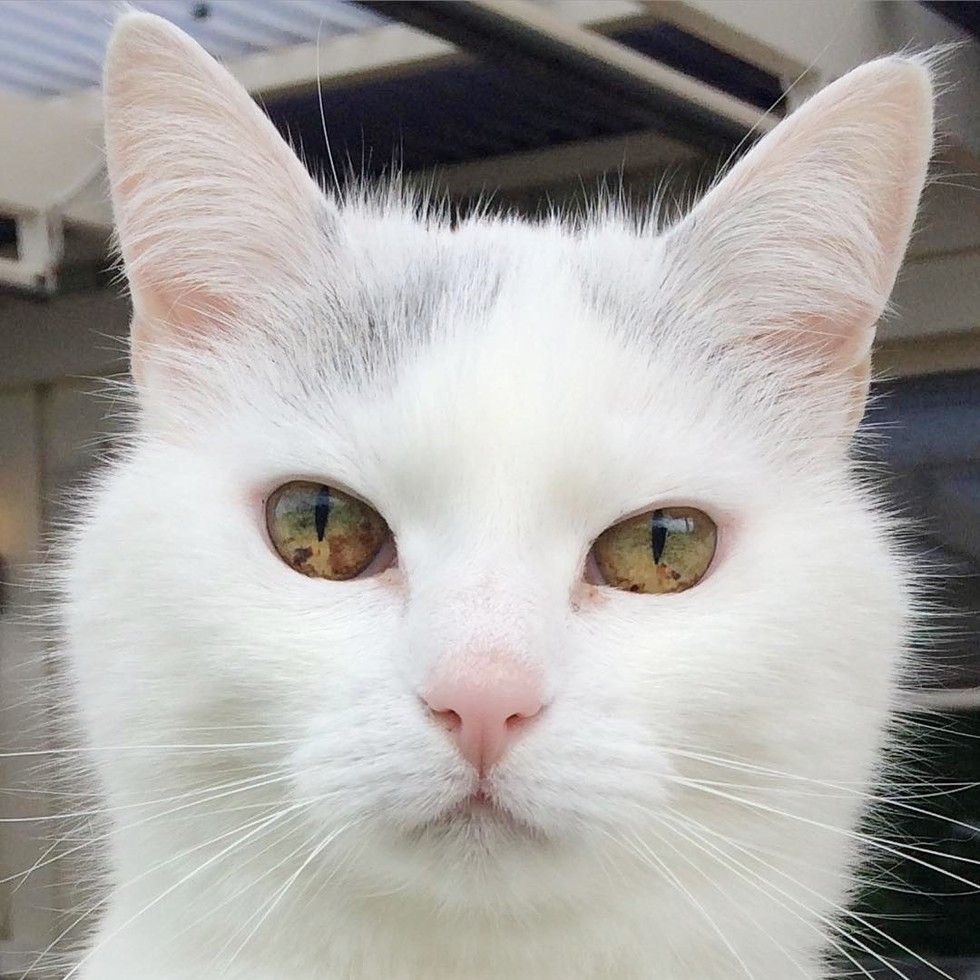 Missan demands a big hug in the morning. 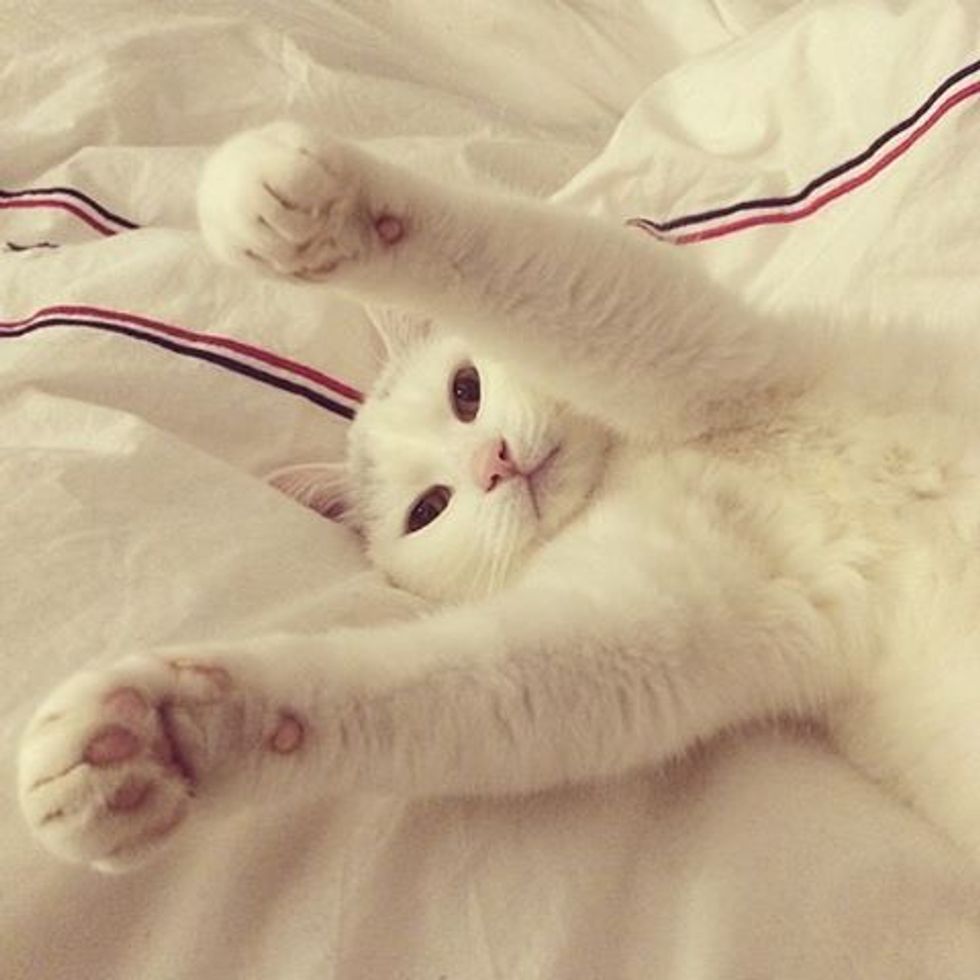 Nothing makes her happier than spending time with her best friend. 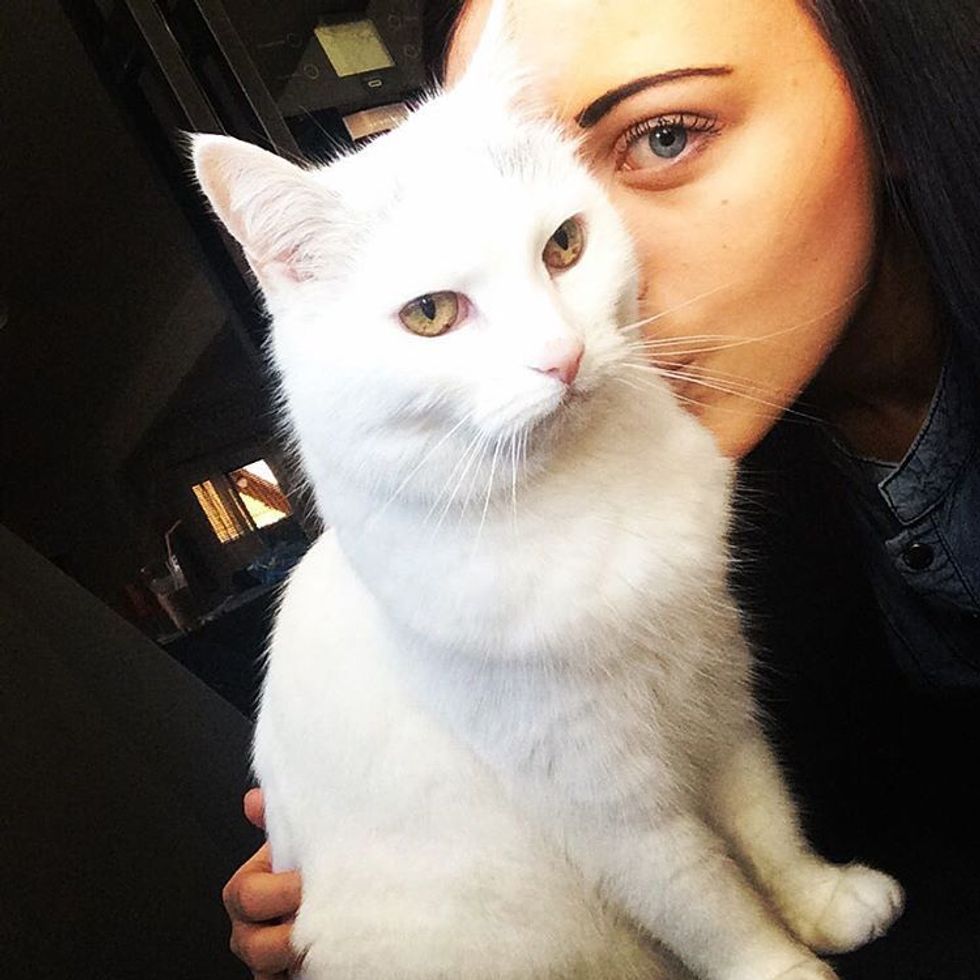 They have been together for 17 years since they found each other in 1999. They grew up together and now Missan is enjoying her retirement with her loving family and her best friend.

"She means the world to me. We have a very special bond... I love my Missan... and I am so happy I chose her." 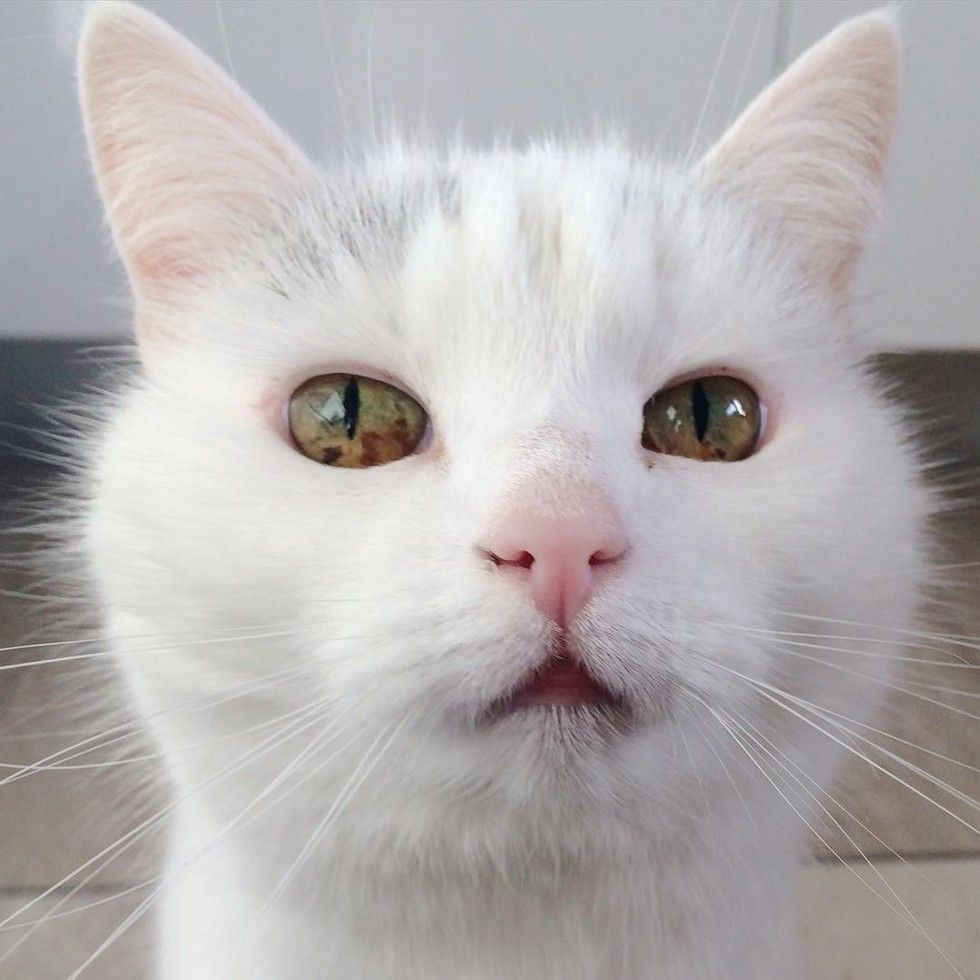 Deep down inside she's still a kitten at heart!

Here's another beautiful story: This cat is his human's best friend for 21 years.