Cat Comes Running Every Time Her Human Sings. It Reminds Her of Her Mom

A young woman sang to her cat when she was an orphaned baby. Now all grown up, her singing still reminds her of a mother's call. 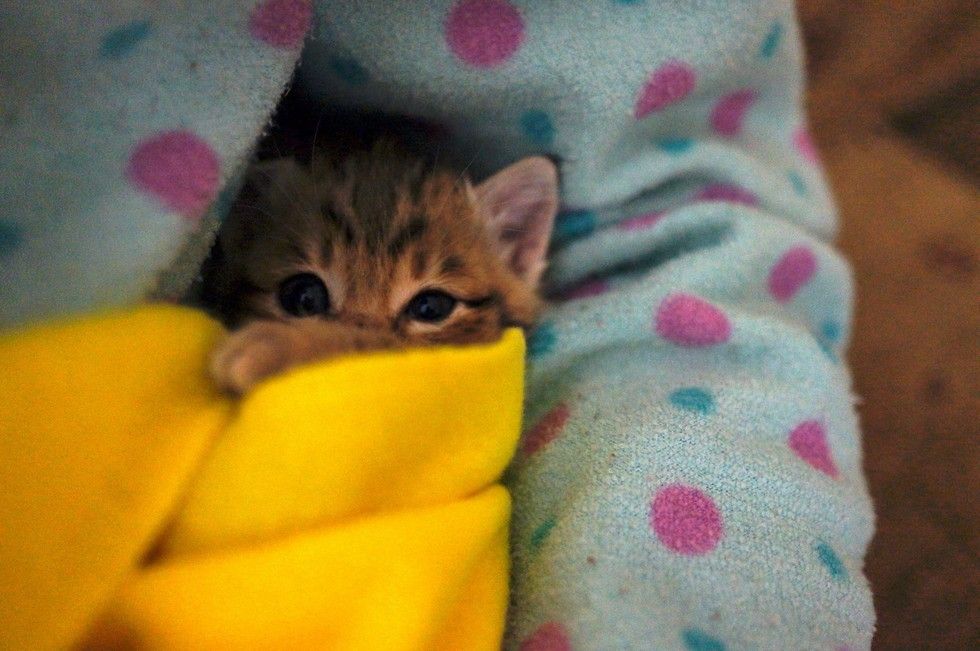 "Sunny was found abandoned by her mother in the desert about 2 hours outside of Riyadh, Saudi Arabia," Marianne Kane, an Online Fitness Trainer, told Love Meow.

Marianne's husband worked for the desert camp of HRH Prince Alwaleed Bin Talal at the time he found Sunny.

"My husband heard this faint mewing by his trailer, and realized it was coming from a tiny helpless kitten. He waited to see if her mother would return, and when she didn't we took her in and raised her - with the help of our other cats and dog (who were all adopted from the desert)." 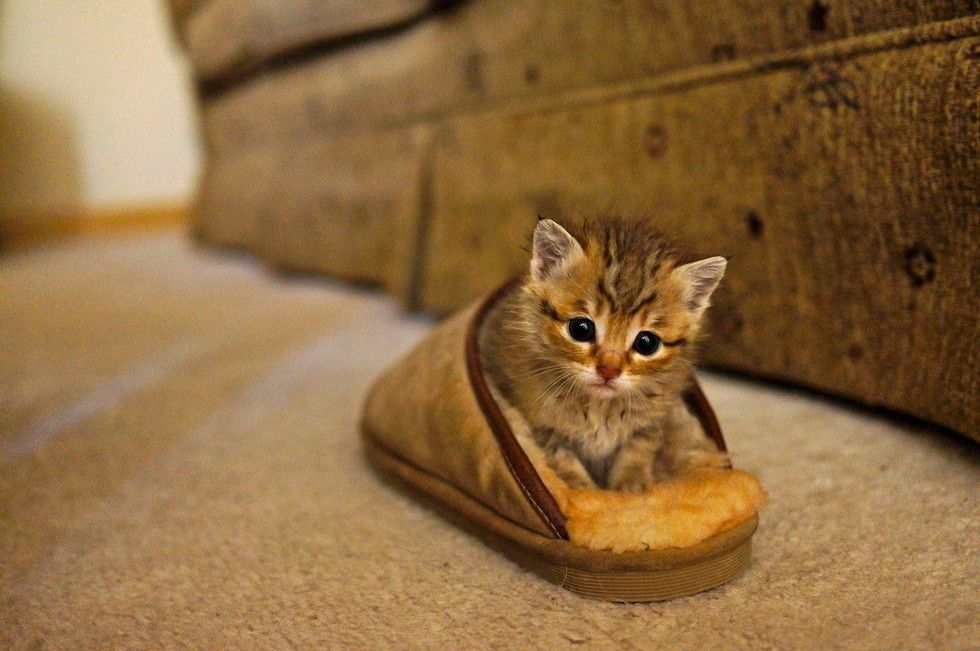 The kitty is packed with energy and is extremely intelligent, talkative and curious.

"She is always looking for something to destroy or attack. We love her so much in spite of the fact that she has a tendency to play rough. She actually loves to groom my husband's beard, which is really sweet," Marianne said.

But there is one thing that makes Sunny especially endearing. She shows a lot of affection every time her mom sings. 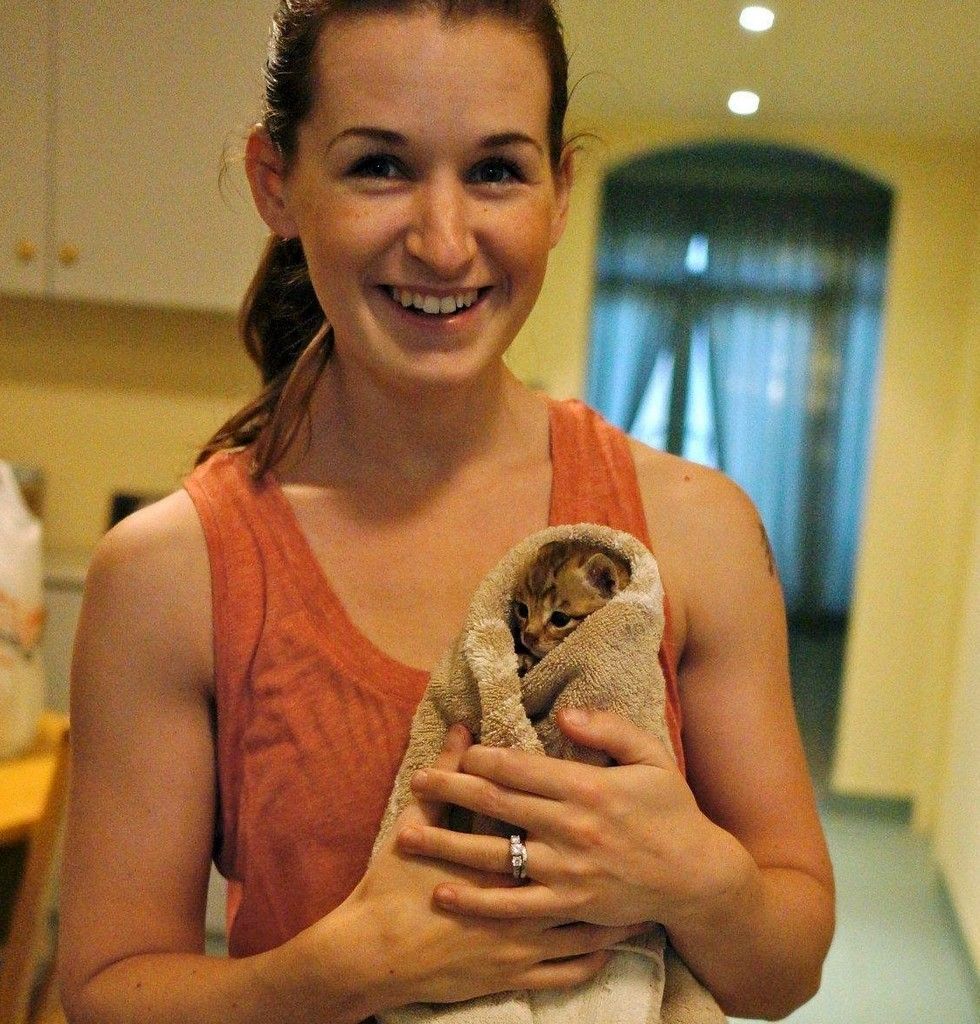 "Any time I start singing she will come running to me no matter where she is or what she's doing. It happened out of the blue for the first time probably last year.

"I was standing singing with my eyes closed and the next thing Sunny is hanging on my arm! But she has always responded somehow to singing of any kind," Marianne told Love Meow. 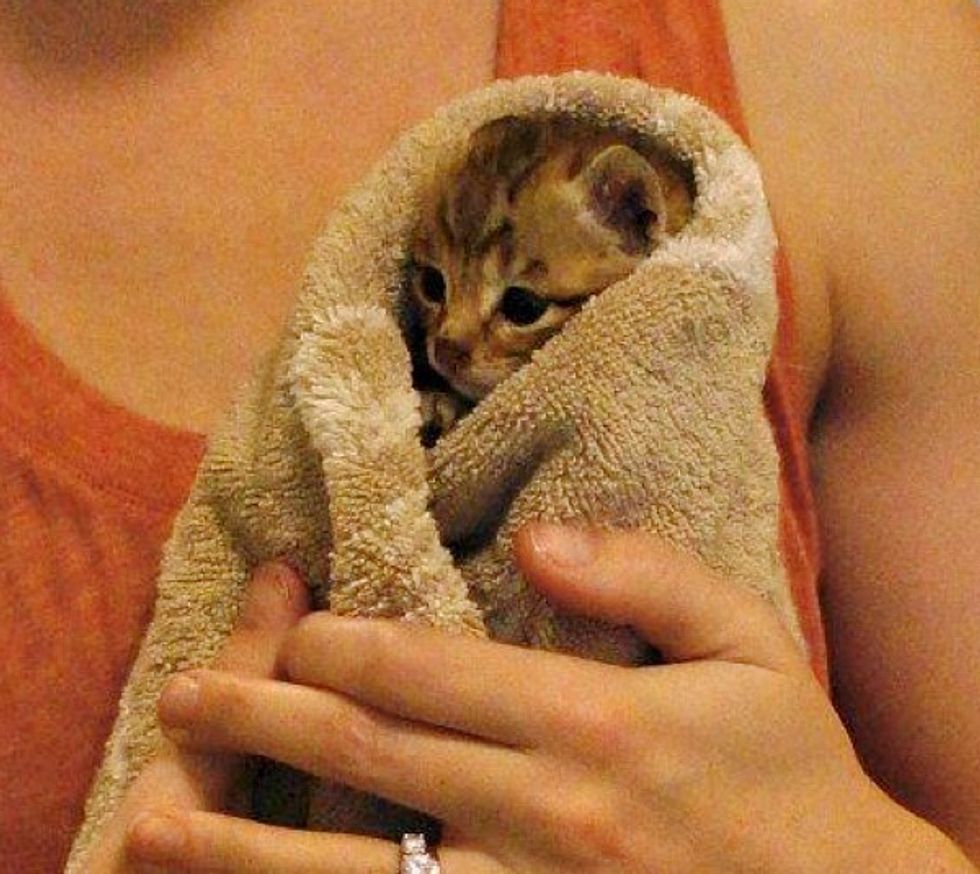 Marianne believes that instinct came from Sunny as a baby listening to the little nursery rhythm she did for her.

"We used to have a little song for her when she was a kitten, so maybe she thinks it's her call.

"If I happen to be sitting down while singing she will come up to my face and almost try and rub her face on mine. She also makes little trill sounds and chirps while I sing, which is super cute," Marianne said. 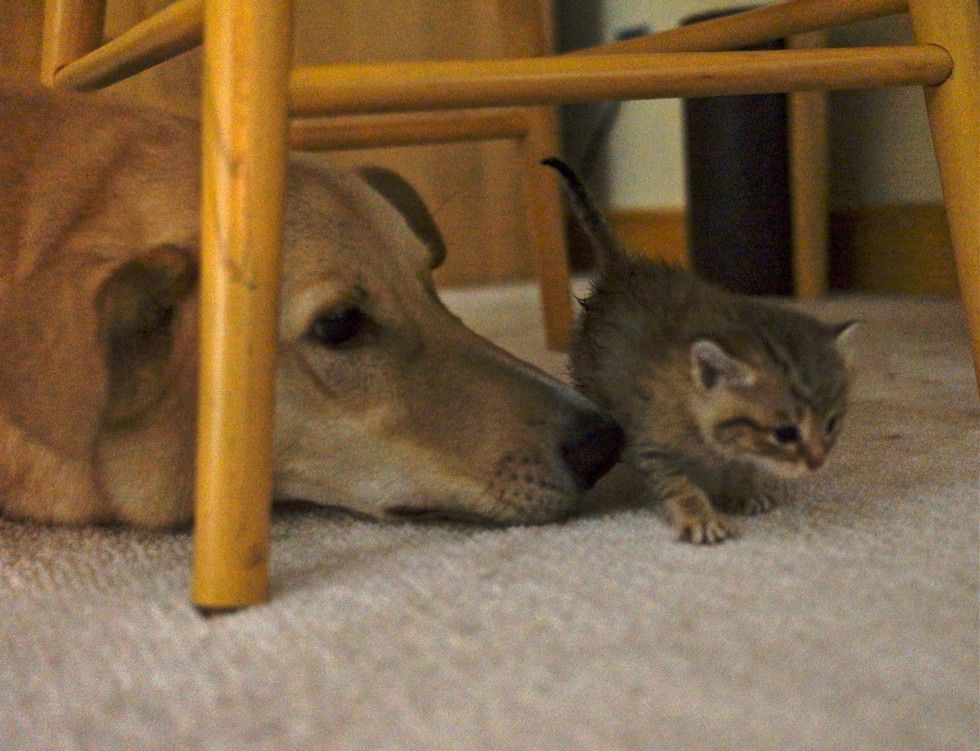 "Cats are quite vocal and can have a significant repertoire of sounds that may be accidentally mimicked when you sing," Dr. Michael W. Fox said.

"Maybe she thinks I'm her mother. Just this morning she was doing it again," Marianne told Love Meow.

Sunny shows her affection to all members in the family, both human and furry kind. "She is super friendly and rubs into the dog, the other cats, and me." 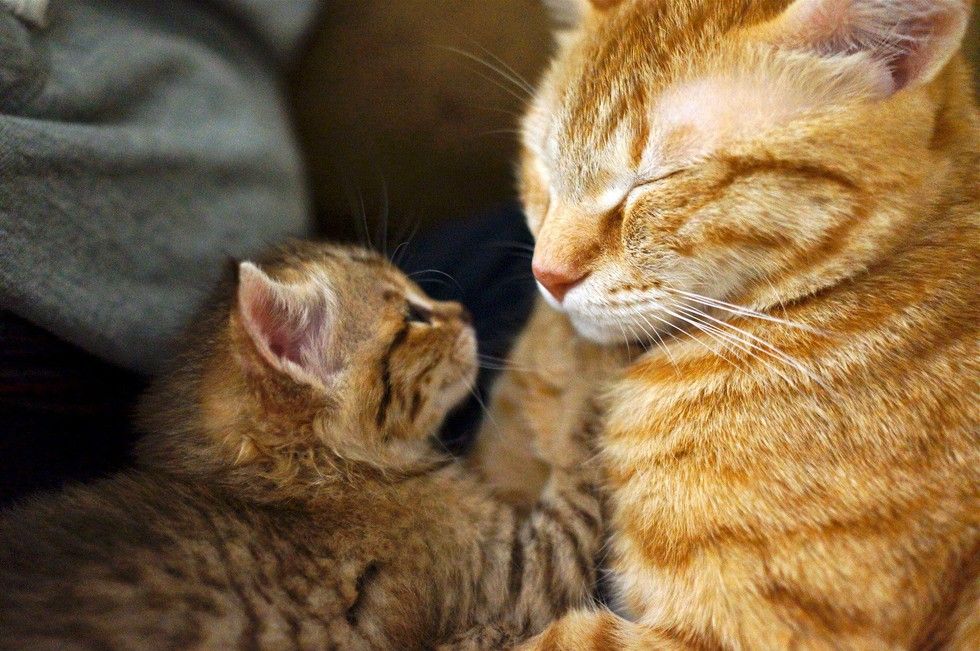 Sunny is all grown up now at 2 and a half years old. 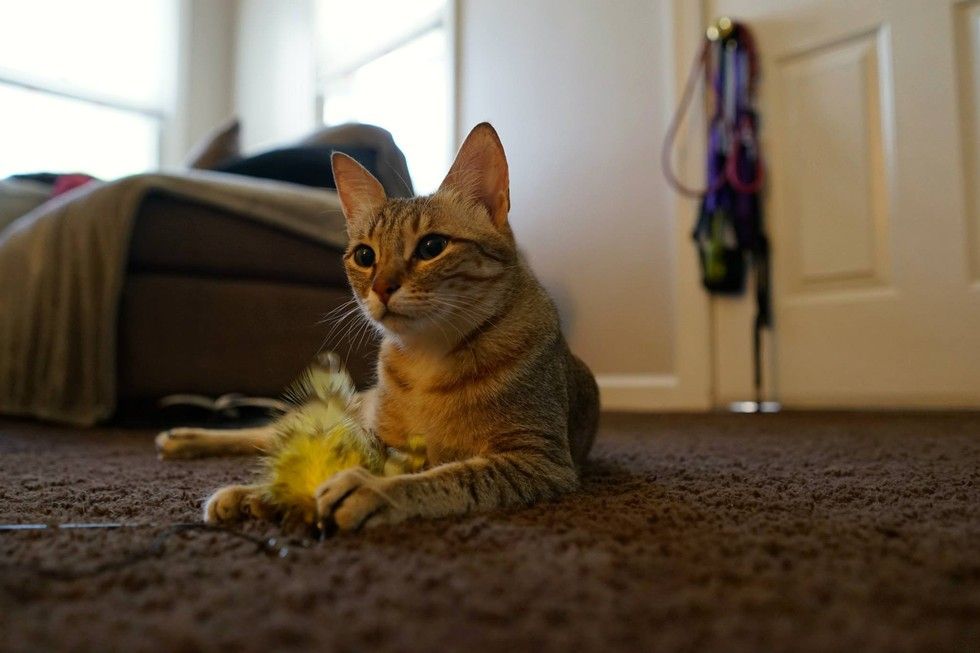 When Marianne sings, Sunny jumps up on her mom for a quick cuddle and hops right down, and does it all over again.

Related story: Man Serenades to 4 Kittens and Keeps Them Enthralled