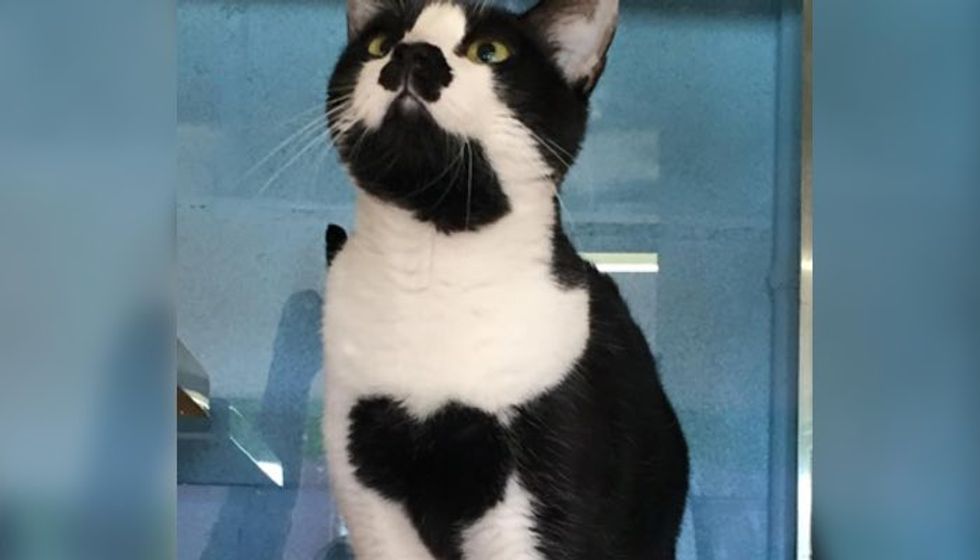 Cat with Heart on Her Chest Spent Her Whole Life in Shelter Until Now..

This beautiful cat who wears a heart on her chest spent almost her entire life in shelter. She was waiting for someone to take her home and allow her to love. 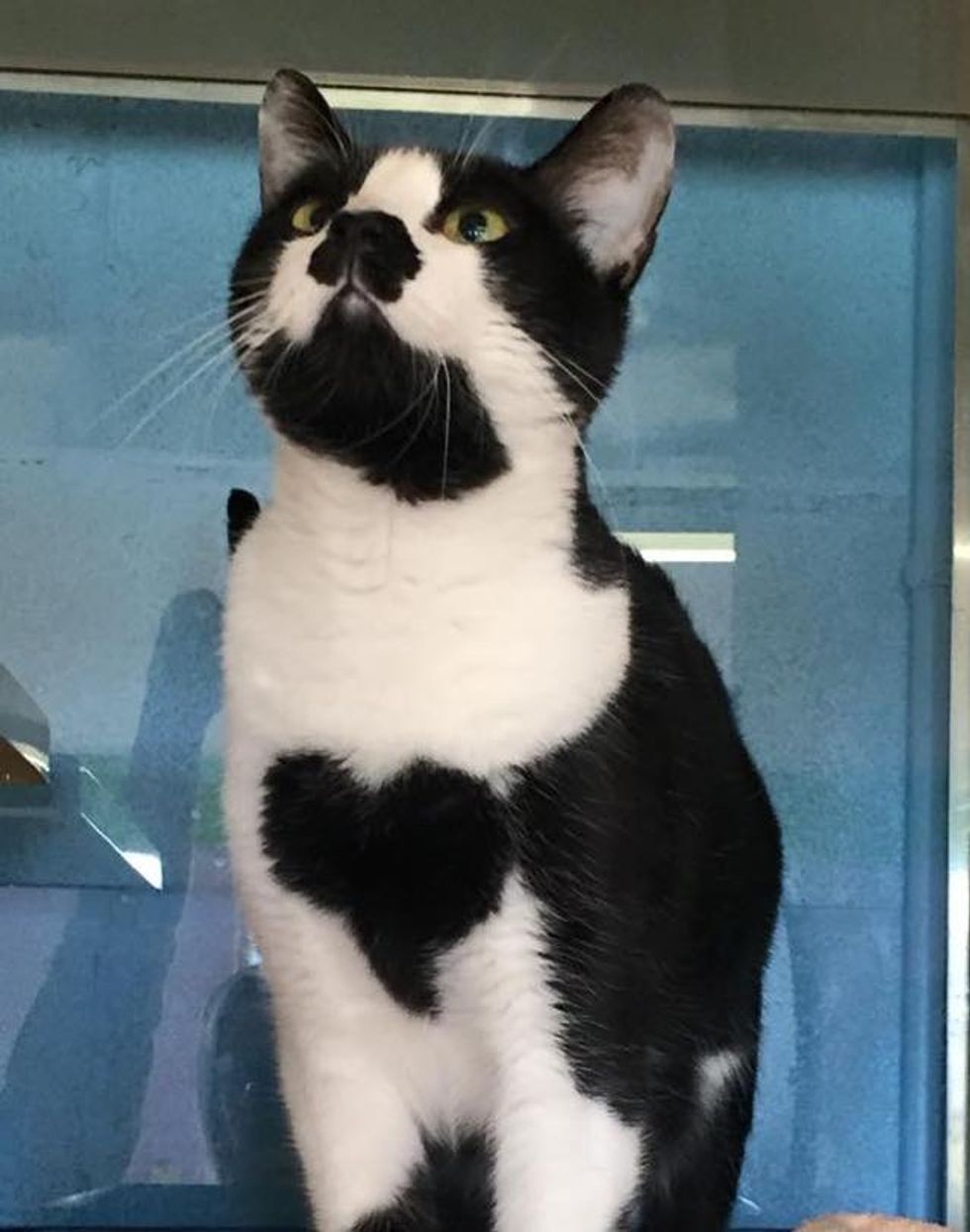 Muffy was found by a local resident in a yard along with her two kitten siblings according to the dodo. They were taken to the Converse Animal Shelter, a no-kill shelter just outside San Antonio, Texas.

The two kittens were more outgoing and were adopted quickly, leaving Muffy alone in the shelter. 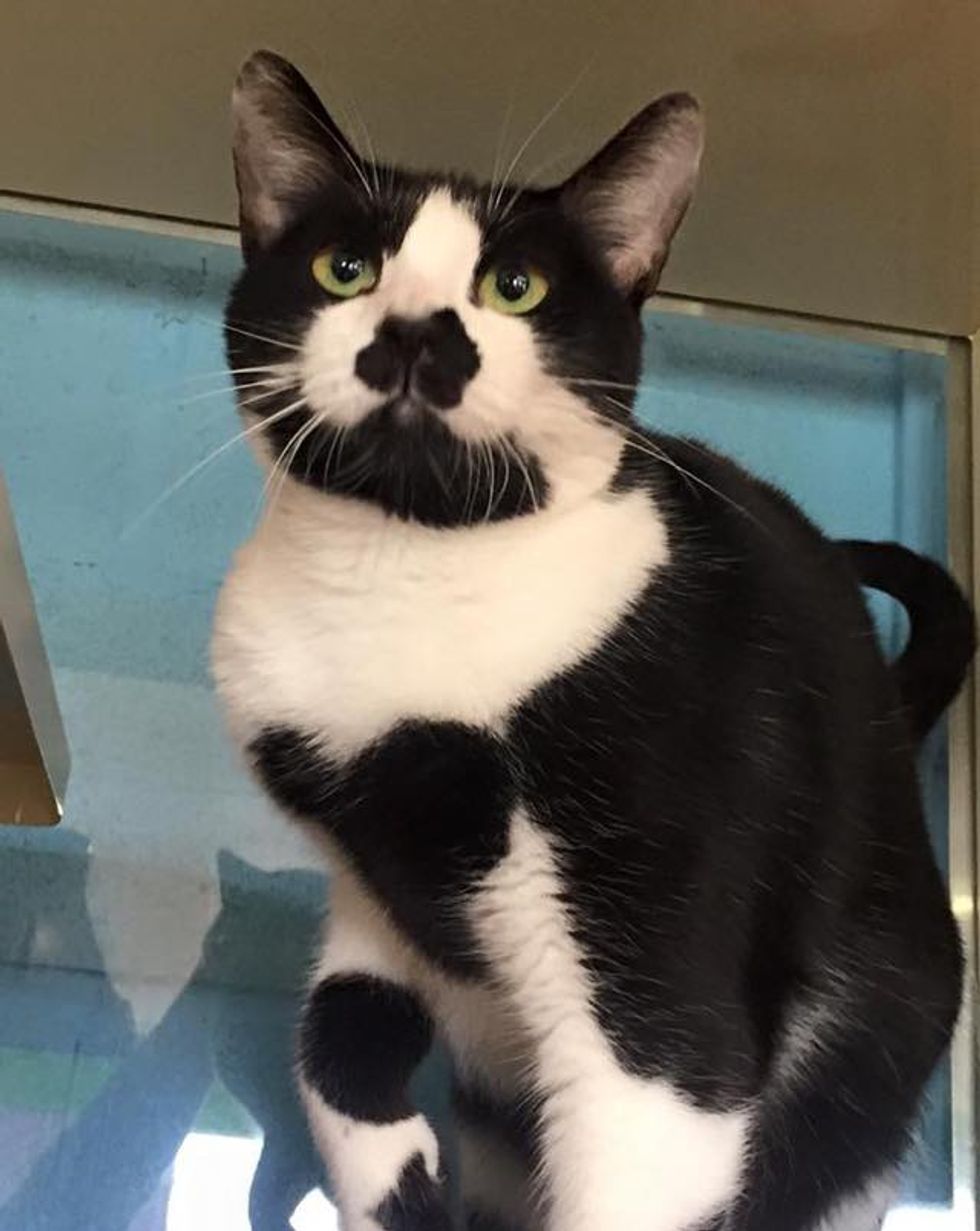 She was very timid and liked to hide in her cage and was often overlooked.

Muffy, now 2 years old, is a shy cat but deep down the tuxedo girl wants to be loved. She wears a big heart on her chest :). It's evident! 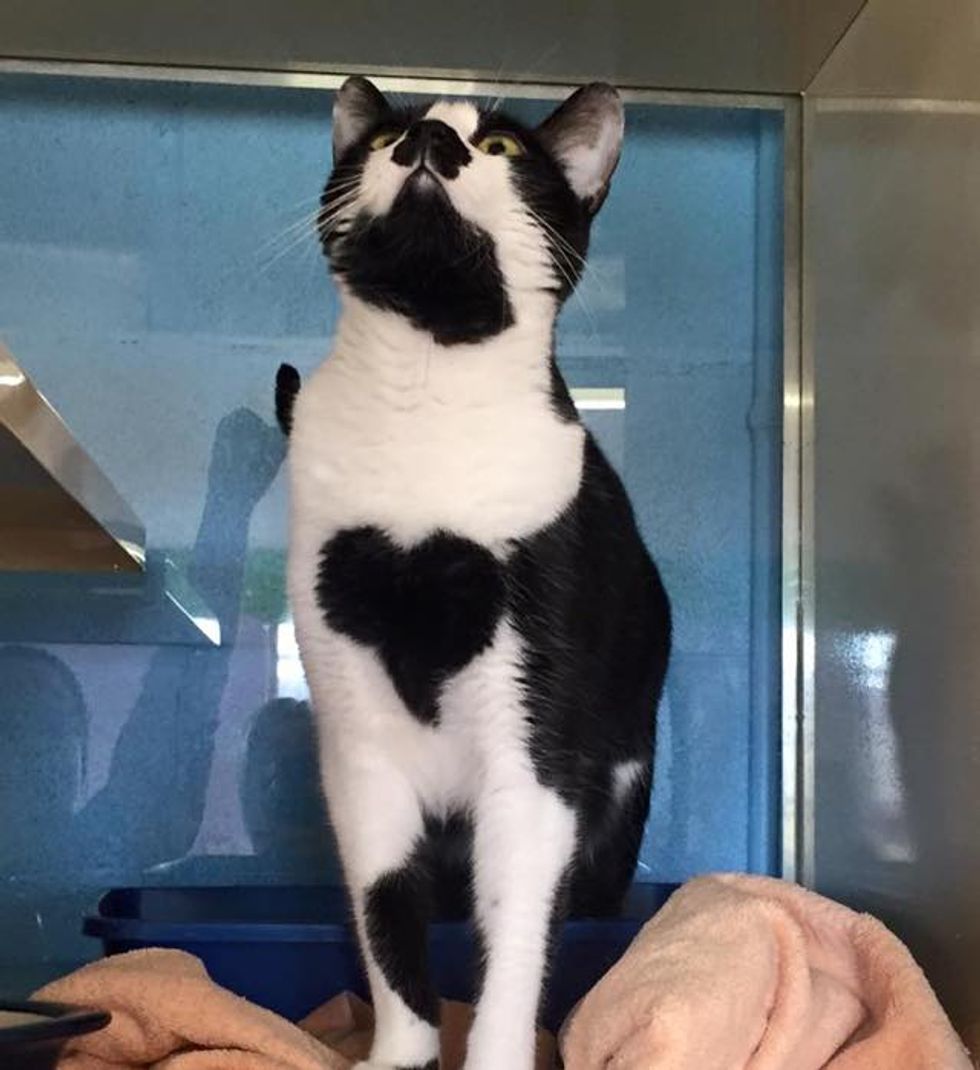 Two days ago, Muffy finally met the human of her life.

"She had an instant connection with her adopter and the rescue staff was so excited to see her loving on someone," January Dugan told Love Meow. 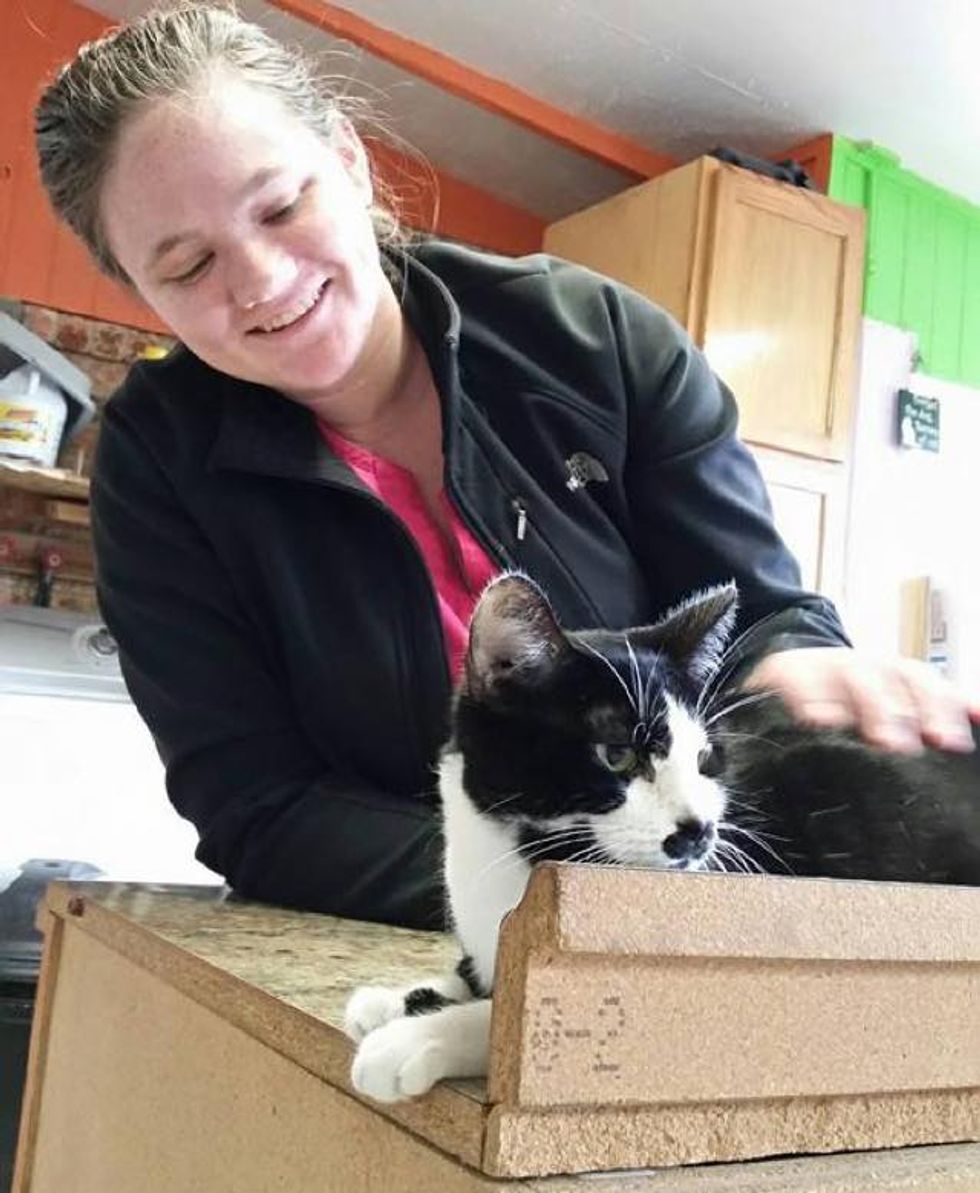 The shelter has many resident cats that have been there for over a decade. As attached as the staff are, they hope these kitties can also have a chance at their forever homes. Follow them on Facebook.