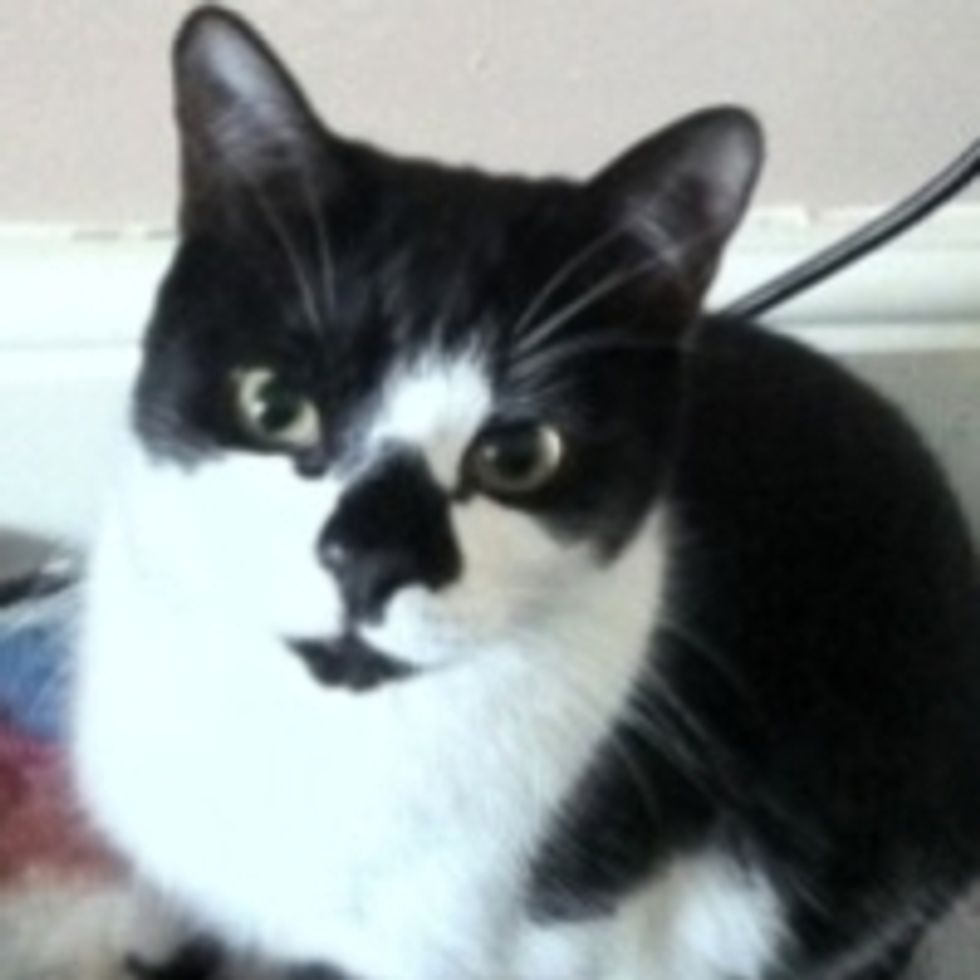 Denis the Klepto Kitty from England

A while ago we met Dusty the Klepto cat from San Mateo, California. On the other side of the globe in Luton, England, there is another cat who is committing the same "crime."

His name is Denis, an one-year-old cat burglar who doesn't tire barging into his neighbors' homes and taking whatever possessions he sees fit.

Dennis roams around his territory and brings home toys and other people's belongings which he mistakes for prey or food. He goes around the neighborhood and isn't picky about what to nab. As long as he can carry it, he takes it. Some of the items seem as large as his body, but it's no trouble for the little cat burglar who works in stealth at night.

One-year-old Denis brings home all sorts of things from socks and sandals to Barbie dolls.

The tiny kitty once even brought home a two-and-a-half legged real-life cat who now comes and visits on a regular basis.

Owner Lesley Newman, who works at Vauxhall, said: "He doesn’t steal, he is cleaning the neighbourhood up. Ever since he first started going out he’s brought things home. He is very small for his age but that doesn’t stop him. He comes and wakes us up in the morning making such a loud noise until we acknowledge what he’s brought us."

Finally they set up a CCTV camera and GPS to track Denis' whereabouts, so they could return the items to their rightful owners.