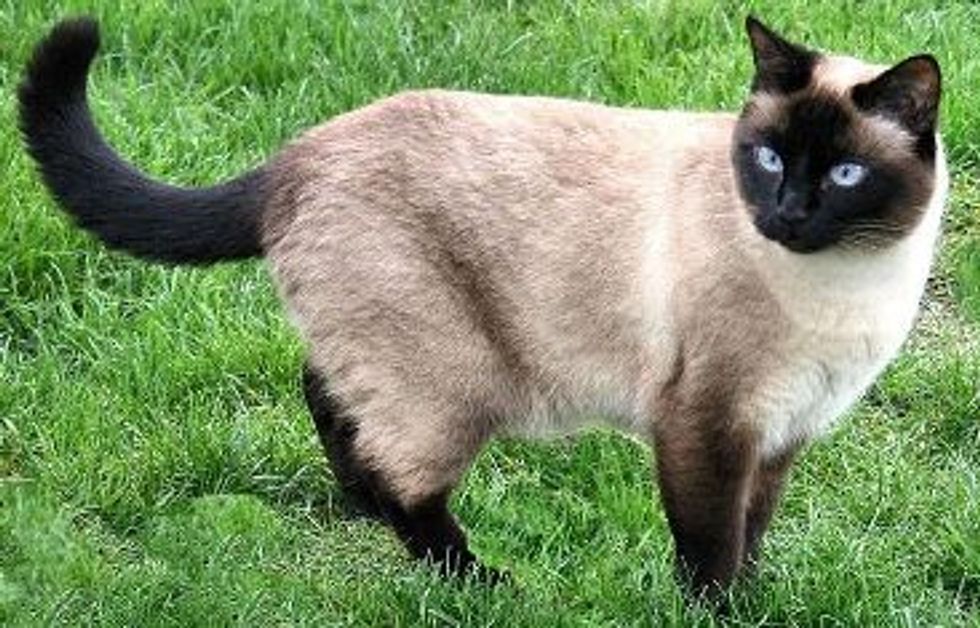 No study has given a solid answer to whether sterilization can prolong lifespan for the feline critters, but it is evident that it can prevent numerous diseases which may contribute to a cat's life expectancy. Also, it decreases the number of cats that end up being at a high-kill shelter, where euthanasia is a practice for unwanted cats.

Cats, are simliar to humans, display different health problems as they age and usually those health concerns differ by gender. Breast tumors or cancer are common in female cats, where 90 percent of them are malignant. By spaying the cats before they come into heat, the risk of getting breast tumors or cancer can be reduced to a stunning  14 percentage points. Also chances of getting ovarian or uterine related diseases can be minimized as a result of spaying. Since the female cats are no longer fertile, it eliminates all the complications associated with litter birth.

Male cats also benefit from being sterilized. Neutering lowers the risk for testicular cancer, prostate disease, hernias, and so forth. Since testosterone is the main culprit that triggers strong territorial instinct, by removing it, episodes of fighting, roaming, spraying or other hostile behaviors will be substantially cut down.

Unfortunately, many stray, feral cats that roam in the outdoors have significantly shorter lifespan than those live in indoors. This is mainly due to predators, diseases and high-kill shelters. Neutering and spaying can literally save many cats' lives and prevent any more kittens from going down the same route.

It is recommended that female cats to be spayed around 5 months of age before they become sexaully mature. Many kittens become capable of reproducing by 6 months. Usually young cat mothers who have had unplanned pregnancy could suffer from malnutrition and an array of health issues. Also, the kitten survival rate is generally low for young mothers.