Cat Heals Man from a Broken Heart, They Even Look Alike

A ginger cat and his sister came into a man's life and helped him heal from a broken heart.

Six months ago, Steve had to say goodbye to his best friend Scratchy after 18 years of cuddles. He was heartbroken.

"(Scratchy was) the best cat ever." 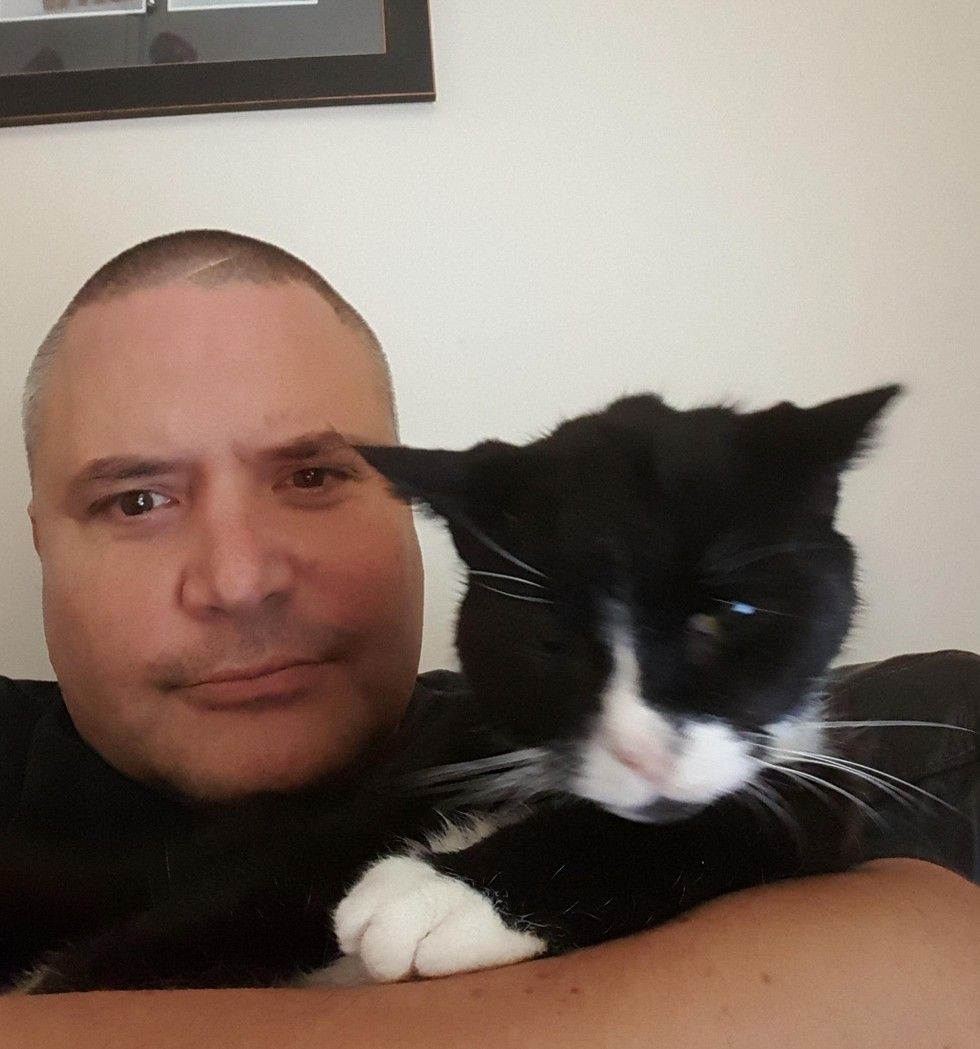 As a cat lover, who has always had cats, he knew he needed that furry companionship back in his life. "I miss him like crazy... There is no time limit on grief and we all have our own process. I just needed cats in my life, it definitely wasn't an end to the mourning," Steve (/u/stevebloke) said.

"After losing my beautiful 18 year old cat, I managed one week before getting back on the cat-daddy train... I will never forget poor old Scratchy but he had a good long life."

A week later, he found Thor and Loki. 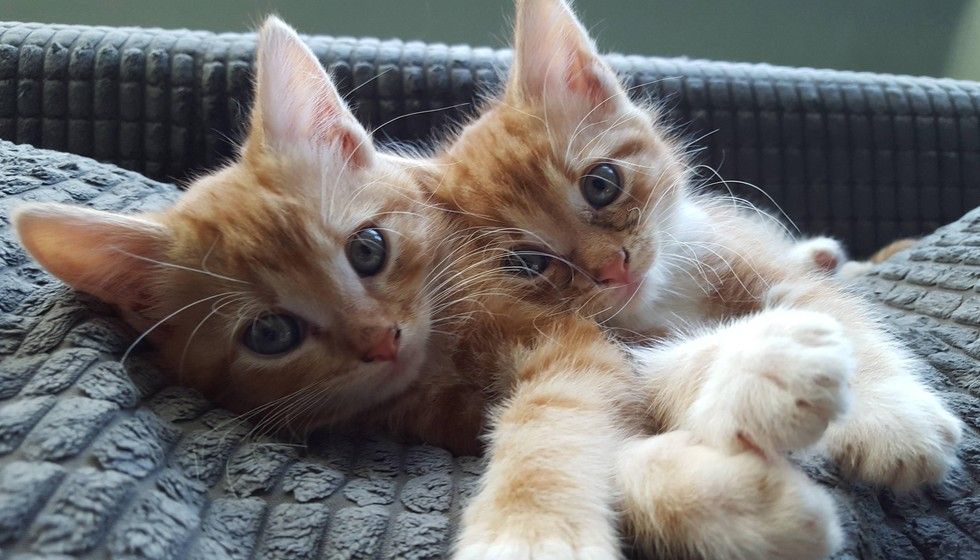 "We got Thor and Loki when they were 9 weeks old from a local council estate, so we kind of rescued them," Steve told Love Meow.

"They are very different - Thor lives up to his name and is a warrior (although he is also very huggable when he's off duty). Loki - who is actually a girly - is much more aloof and demure, she likes to show off her beauty but isn't much of a lap or cuddle cat." 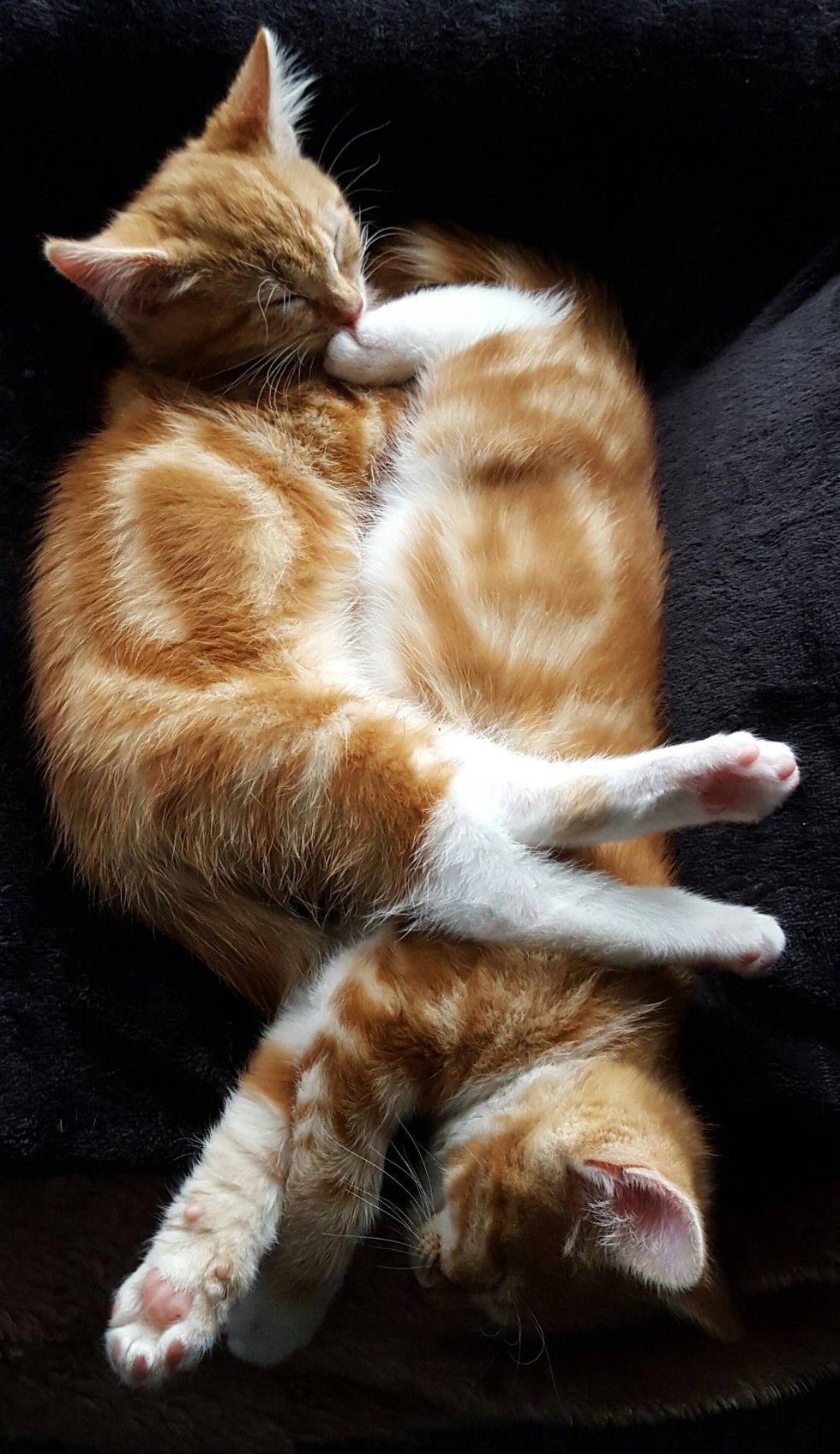 Thor has become Steve's cuddle buddy, and always wears a smile on his face.

"He's a very happy cat, as long as he has food and cuddles and some toys to fight he's in heaven." 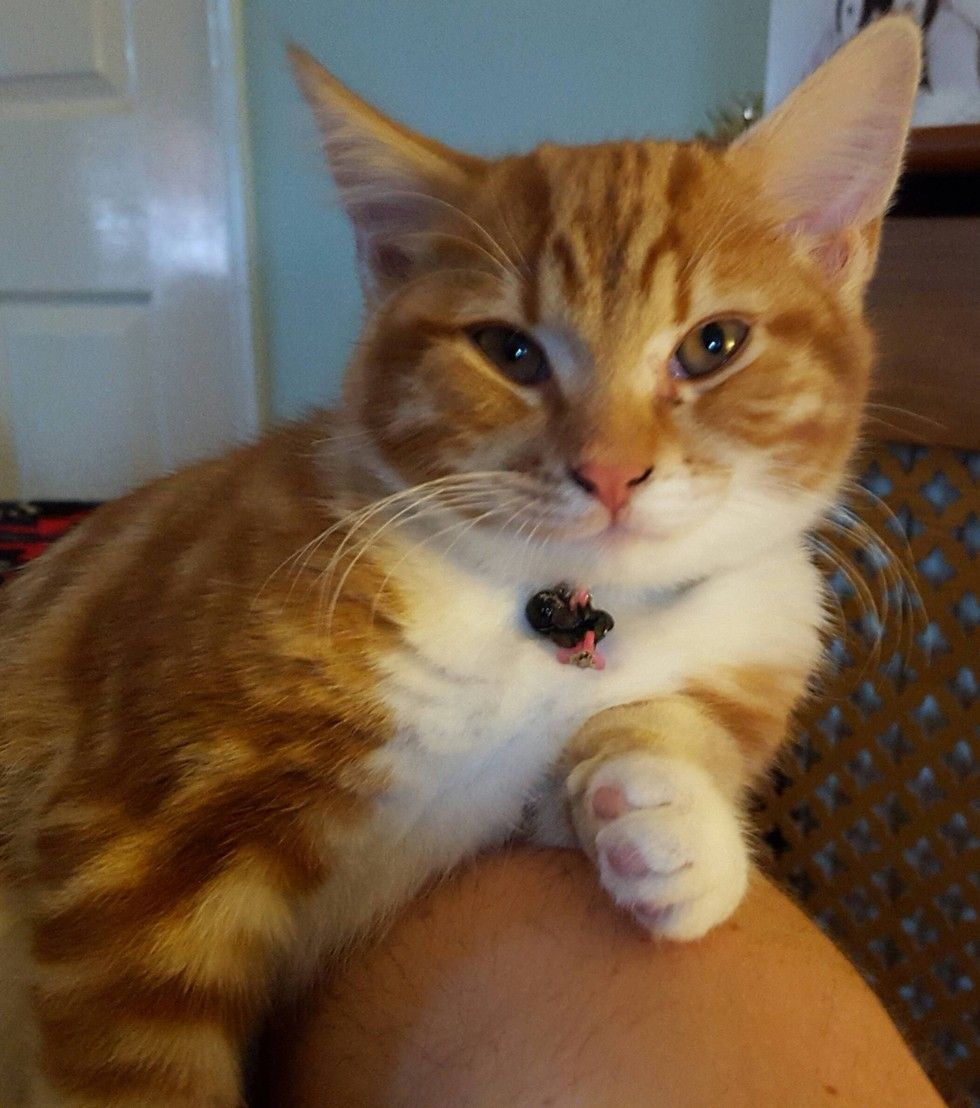 Steve and Thor looking at 'life' from the same viewpoint. They are the perfect match!

"We certainly share an off-kilter outlook, and a love for food and bed." 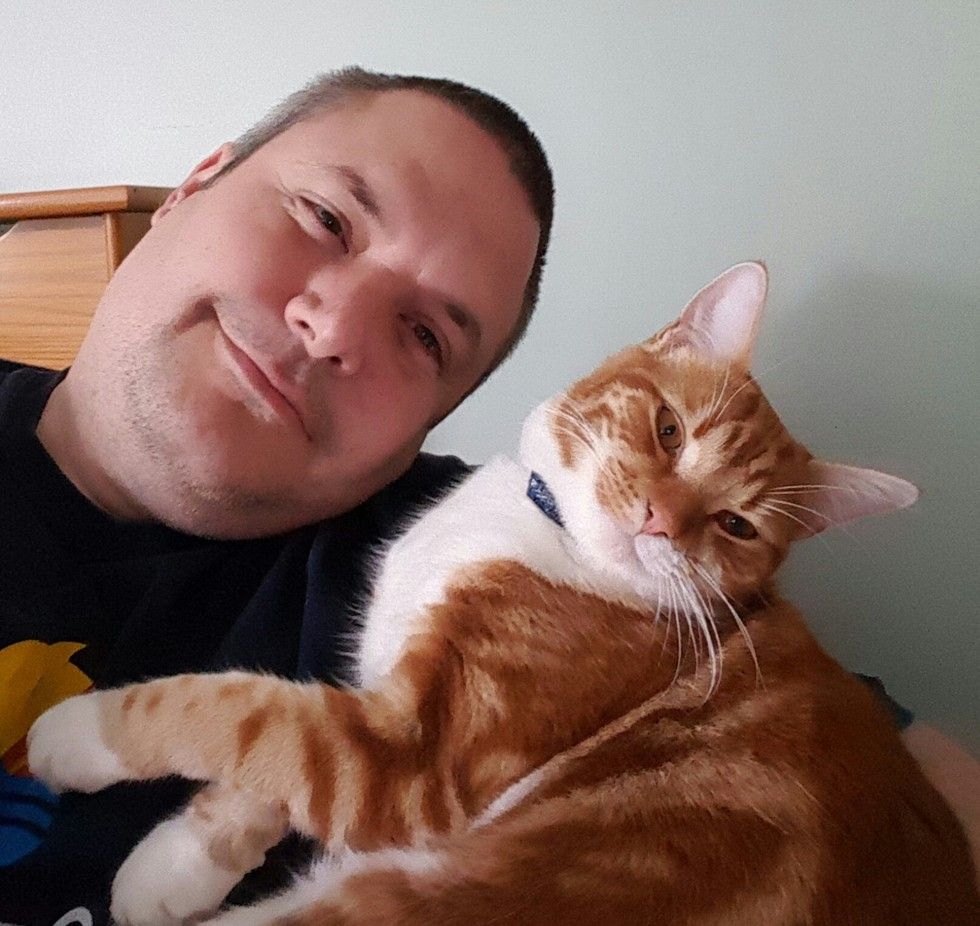 Steve found the two ginger kitties just a few days after he lost Scratchy. His love for Scratchy goes on forever, but now his heart is complete again with these little guys in his life. 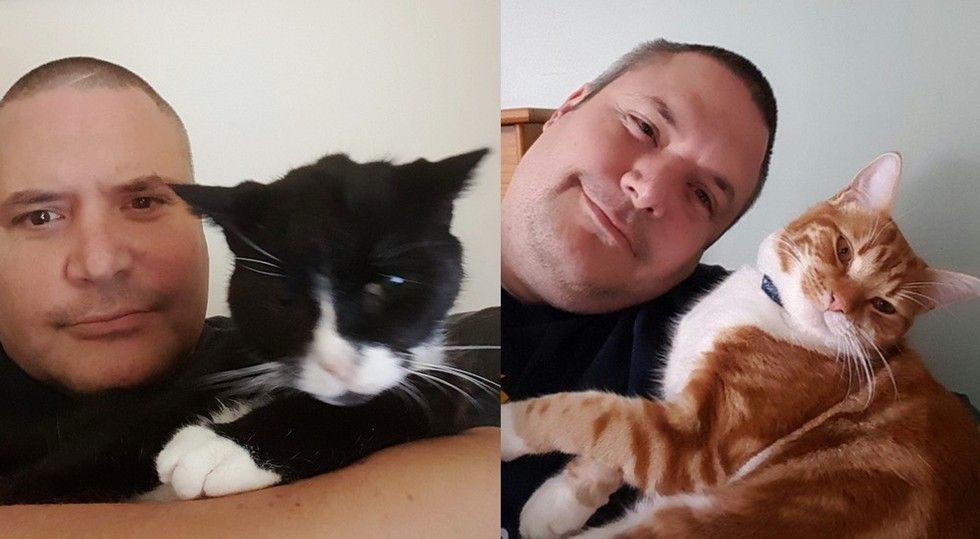 All you need is love and a cat(s). Share this story with your friends!