A tabby kitten was so eager to be loved and have a home for the holidays after he was found in a trash can.

When he met the humans of his dreams, he curled up in their arms and purred up a storm. Meet Oscar! 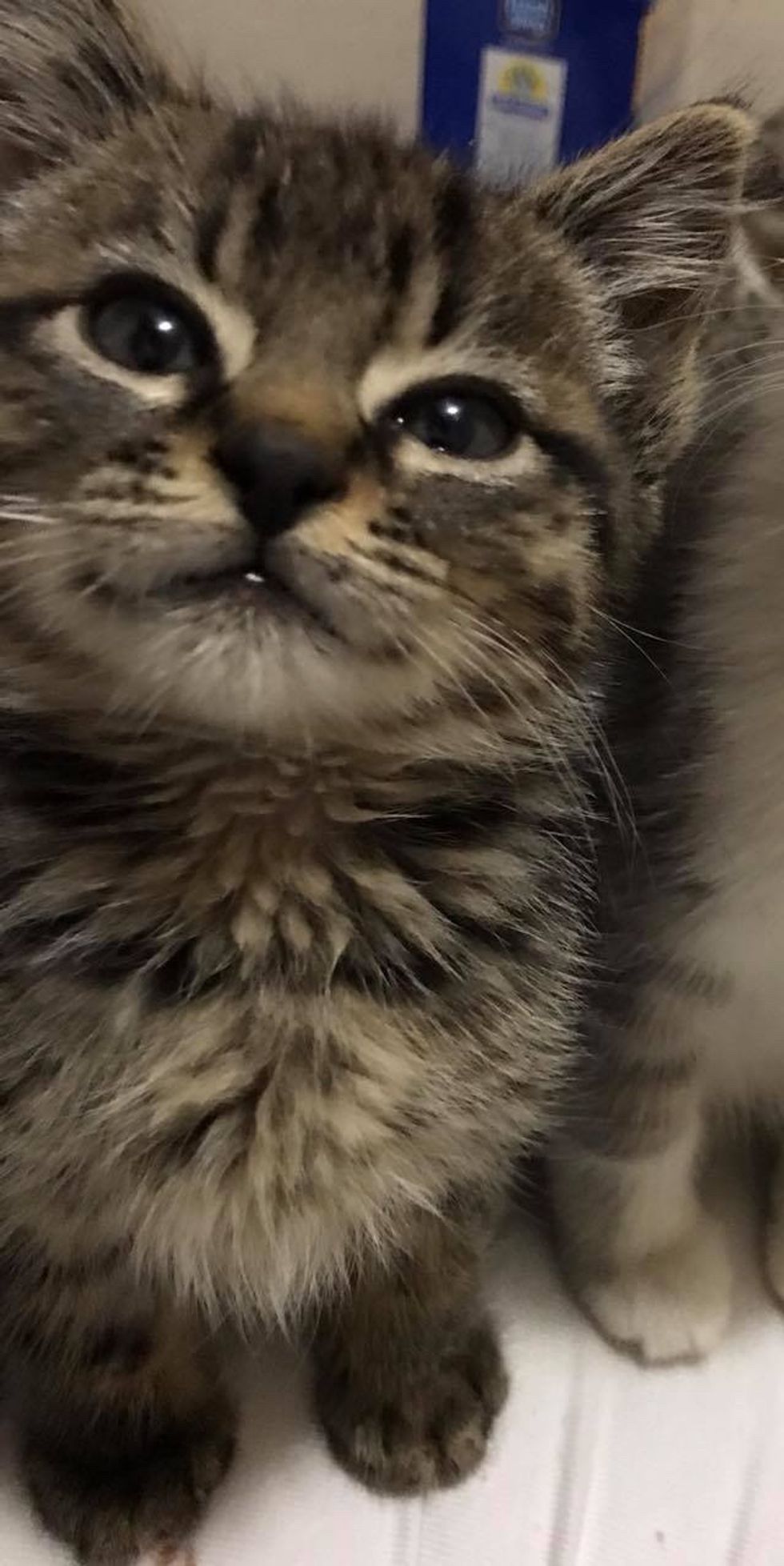 Little Oscar had a rough beginning in life before he was rescued by a good Samaritan in Logan County of West Virginia. The tabby boy somehow ended up in a trash can until someone heard his plea and got him out to safety.

"He may have been thrown away by a horrible human, but that hasn't dampened his spirits one bit." 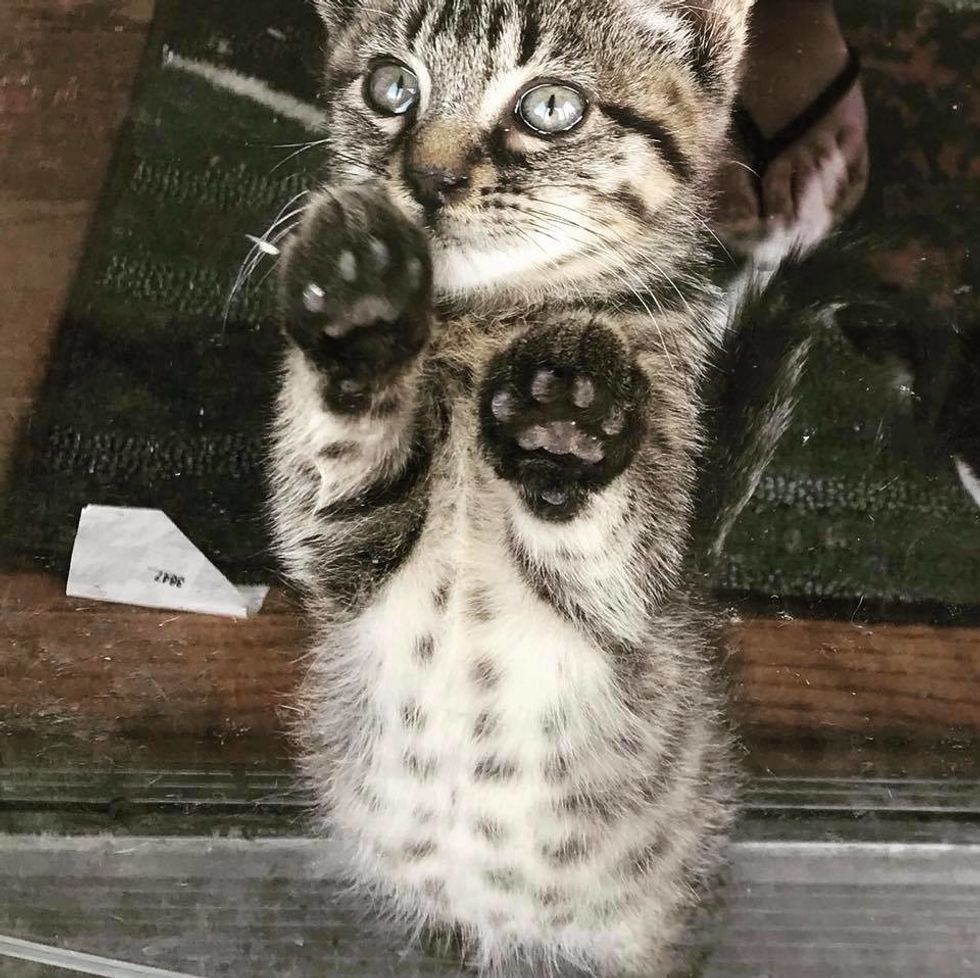 Oscar was so excited to meet other kitties at his foster home. The outgoing little boy was thrilled to have friends to play with and humans to cuddle with.

He showered everyone with his boundless affection and made sure that no one was left without some love from Oscar. 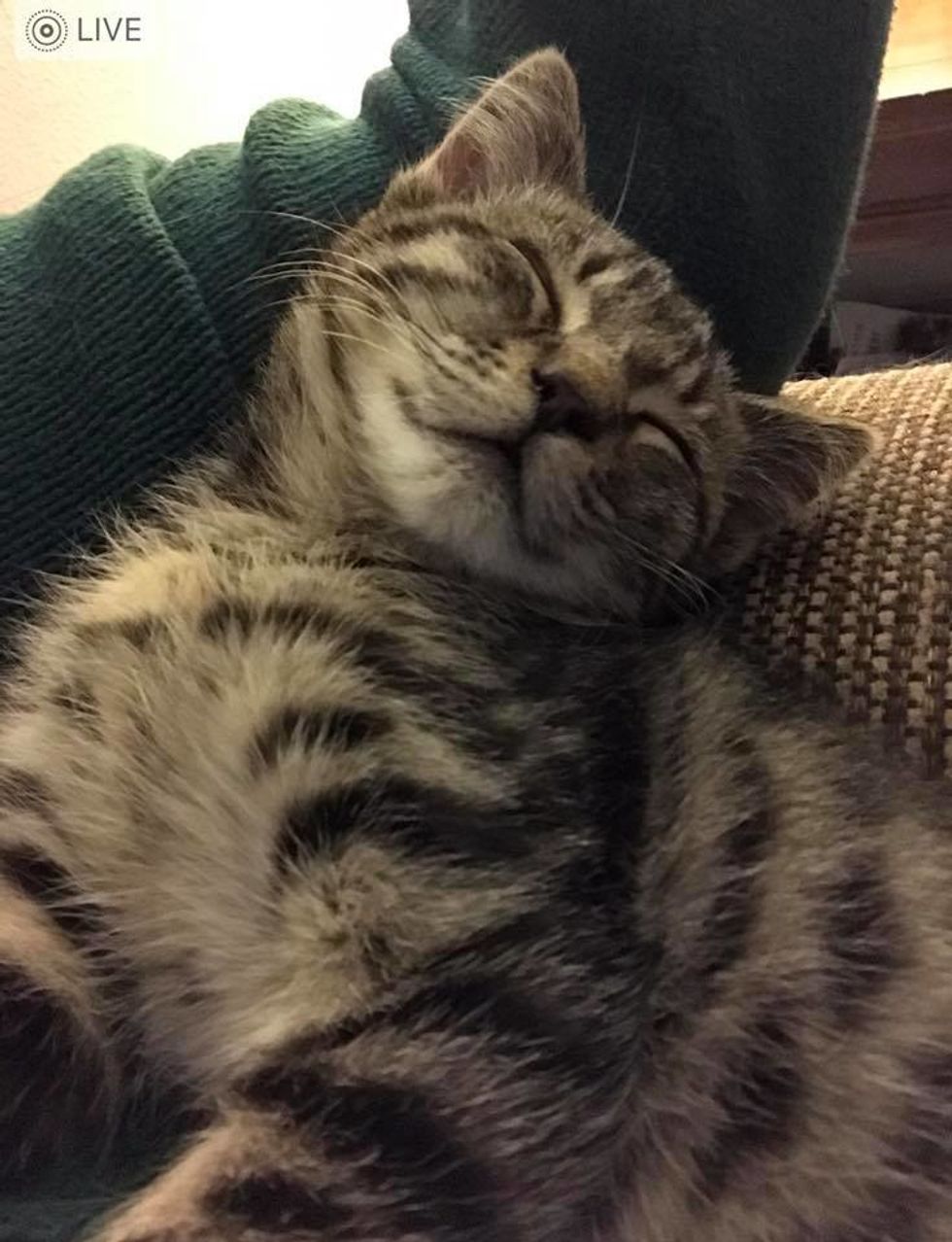 When his foster mom put up the Christmas tree, right away Oscar wanted to get straight into the action. The sweet feline was full of holiday spirit and never failed to put a smile on people's faces.

That's when they knew it was time to help him get his dreams come true for the holidays. 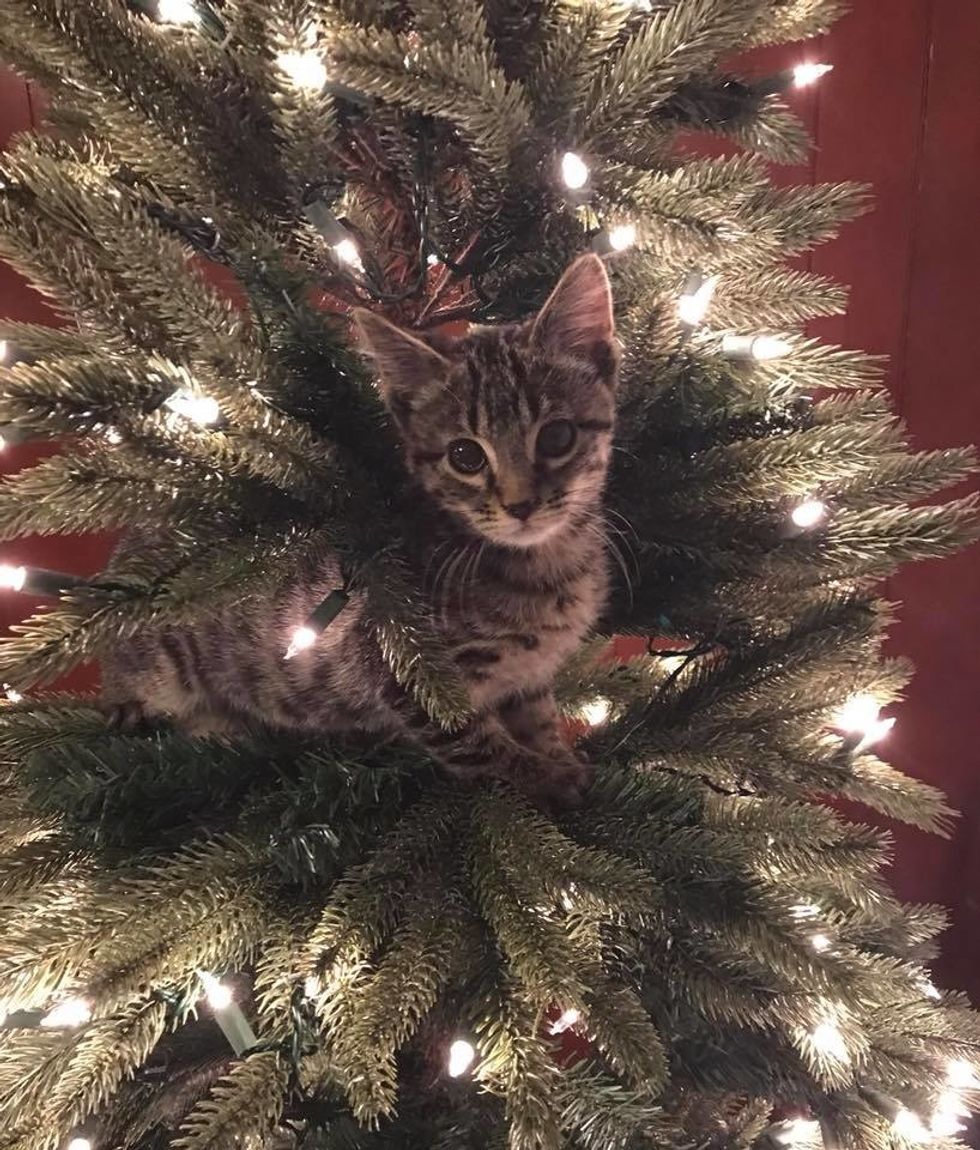 They shared his story on Facebook, and yesterday a couple that he'd been waiting for, came for him.

The sweet tabby curled up in their arms and couldn't stop purring. It was love at first sight. 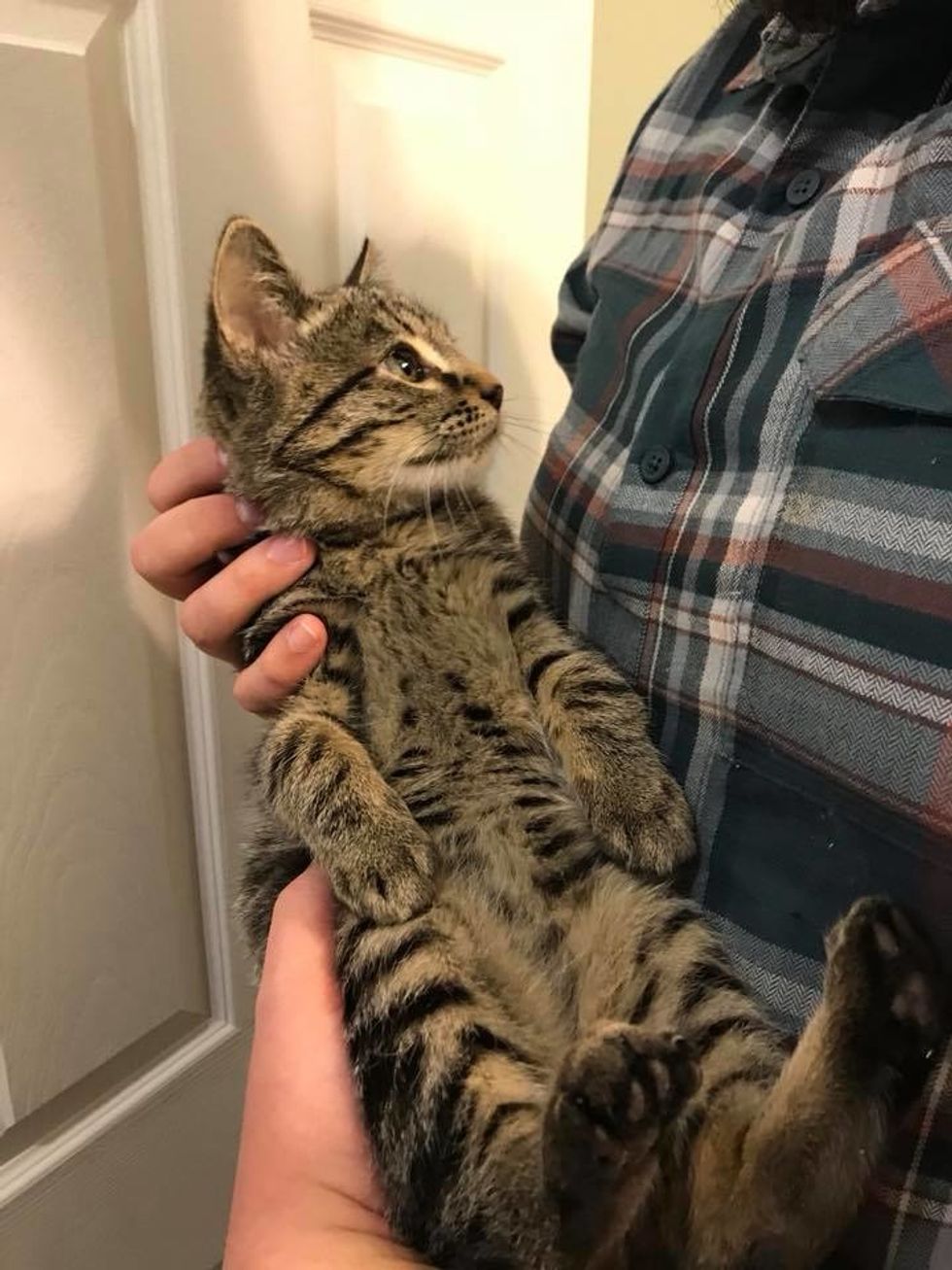 "Yesterday, he travelled to his new home. He was quiet on the trip over, like he knew he was starting an exciting new chapter in his young life," Dorella said.

They welcomed him home with open arms. 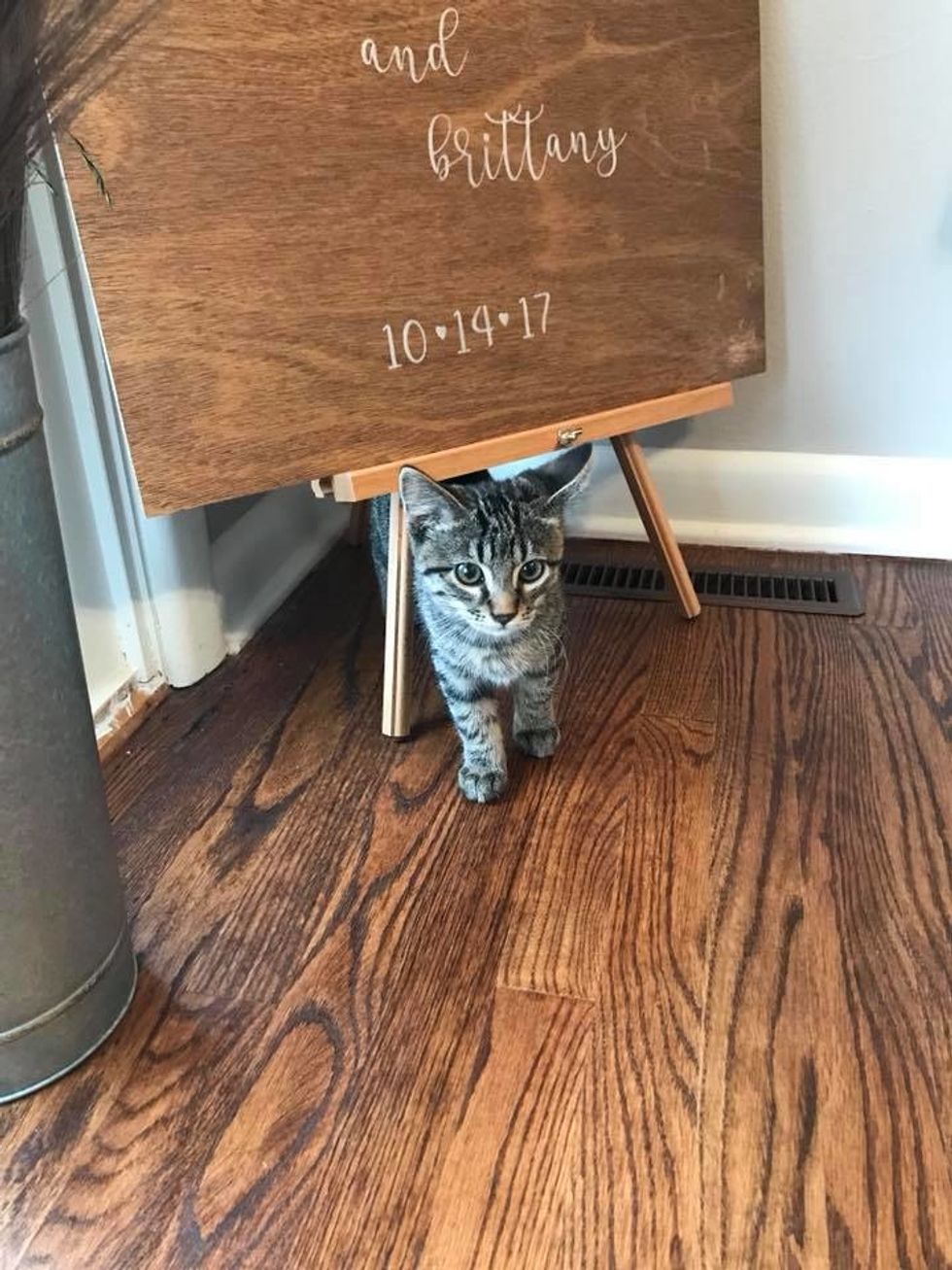 Oscar rolled on his back for some snuggle time with his humans.

"He let his new Mom and Dad hold him and love on him." 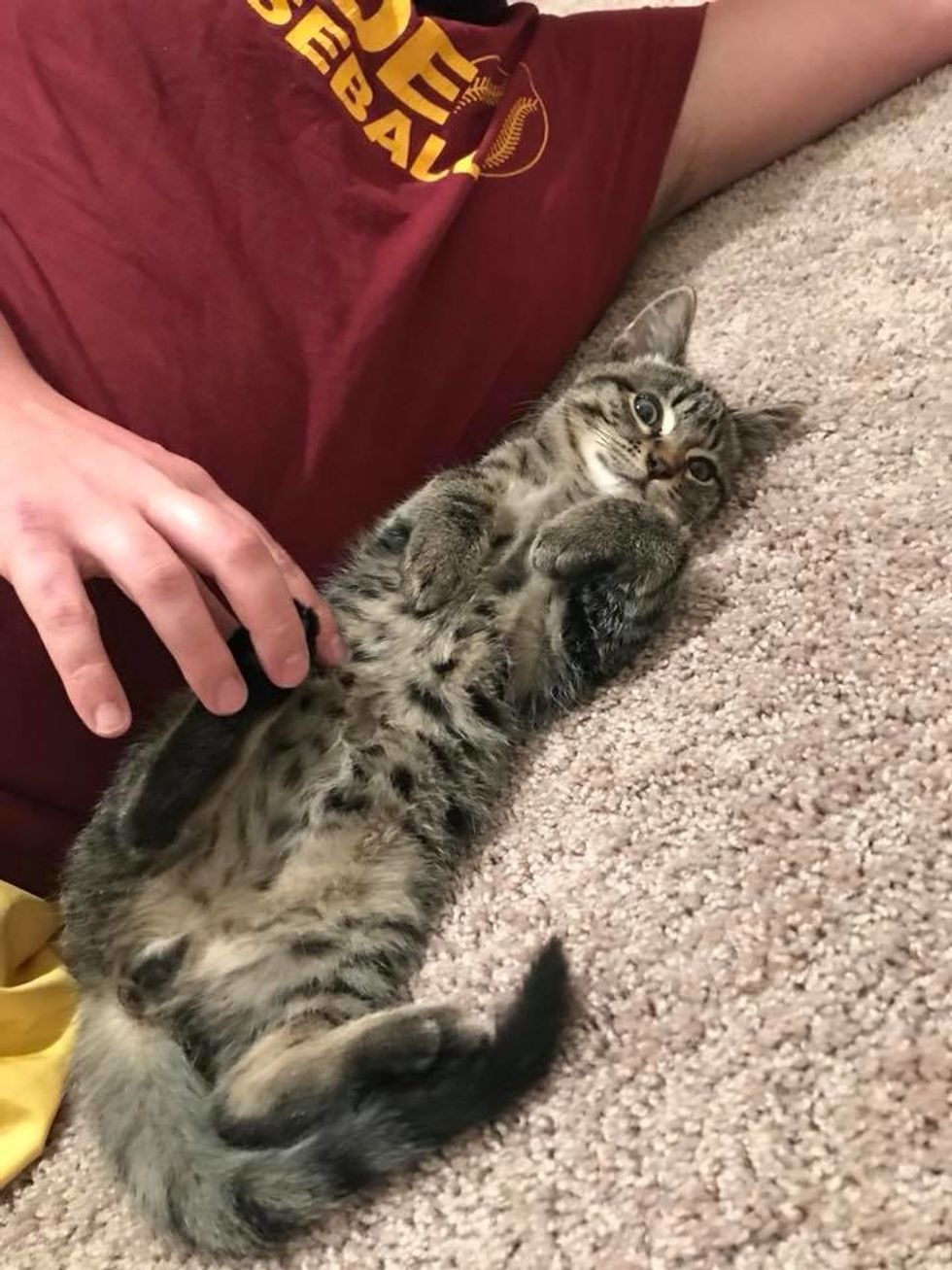 "He spent the rest of today checking out his new surroundings and getting to know his family (including his new feline sister Penelope)." 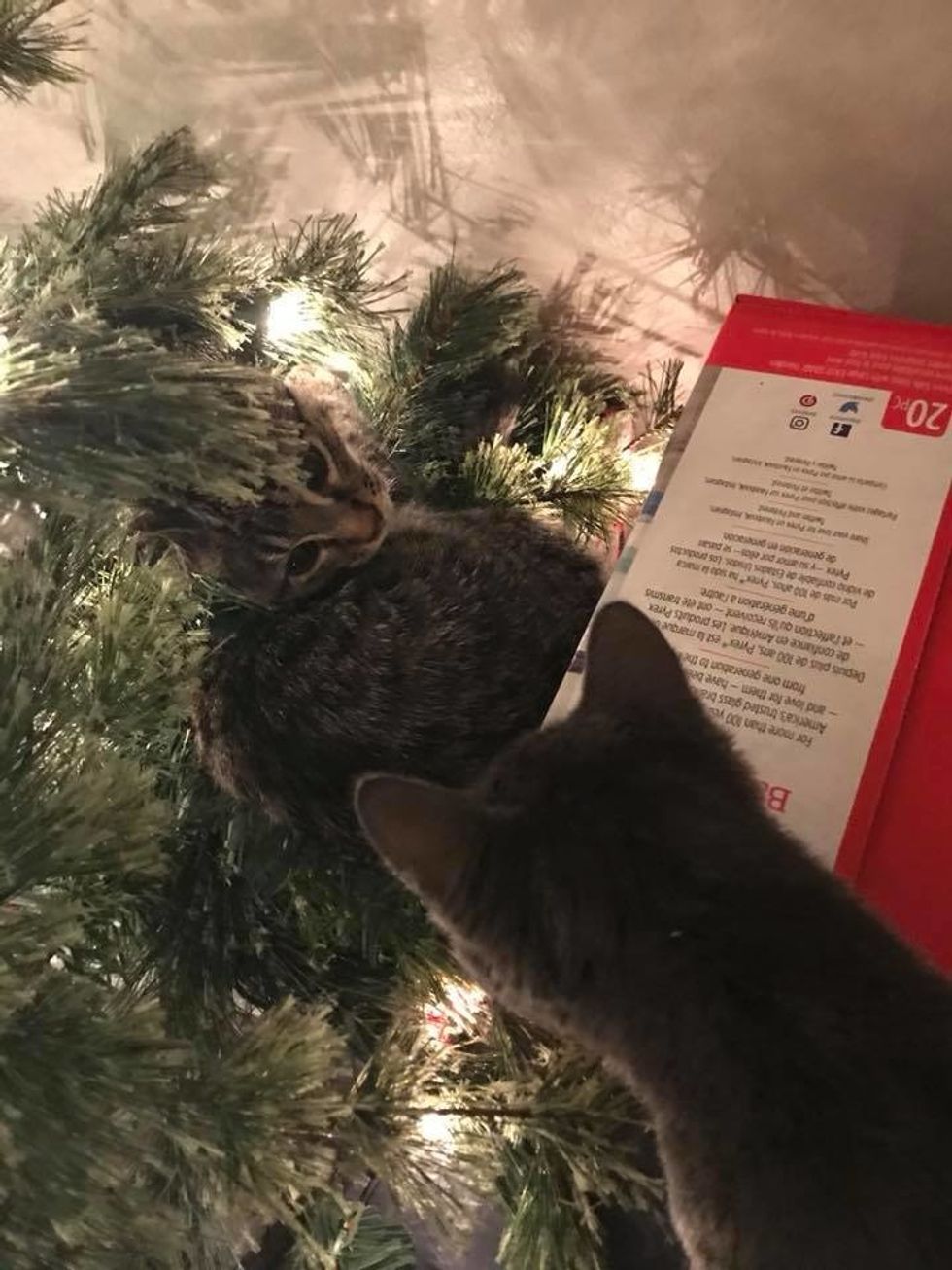 "And true to form, he checked out the new tree! He was also quite surprised and excited to see he has a stocking of his own hanging on the wall," Dorella told Love Meow. 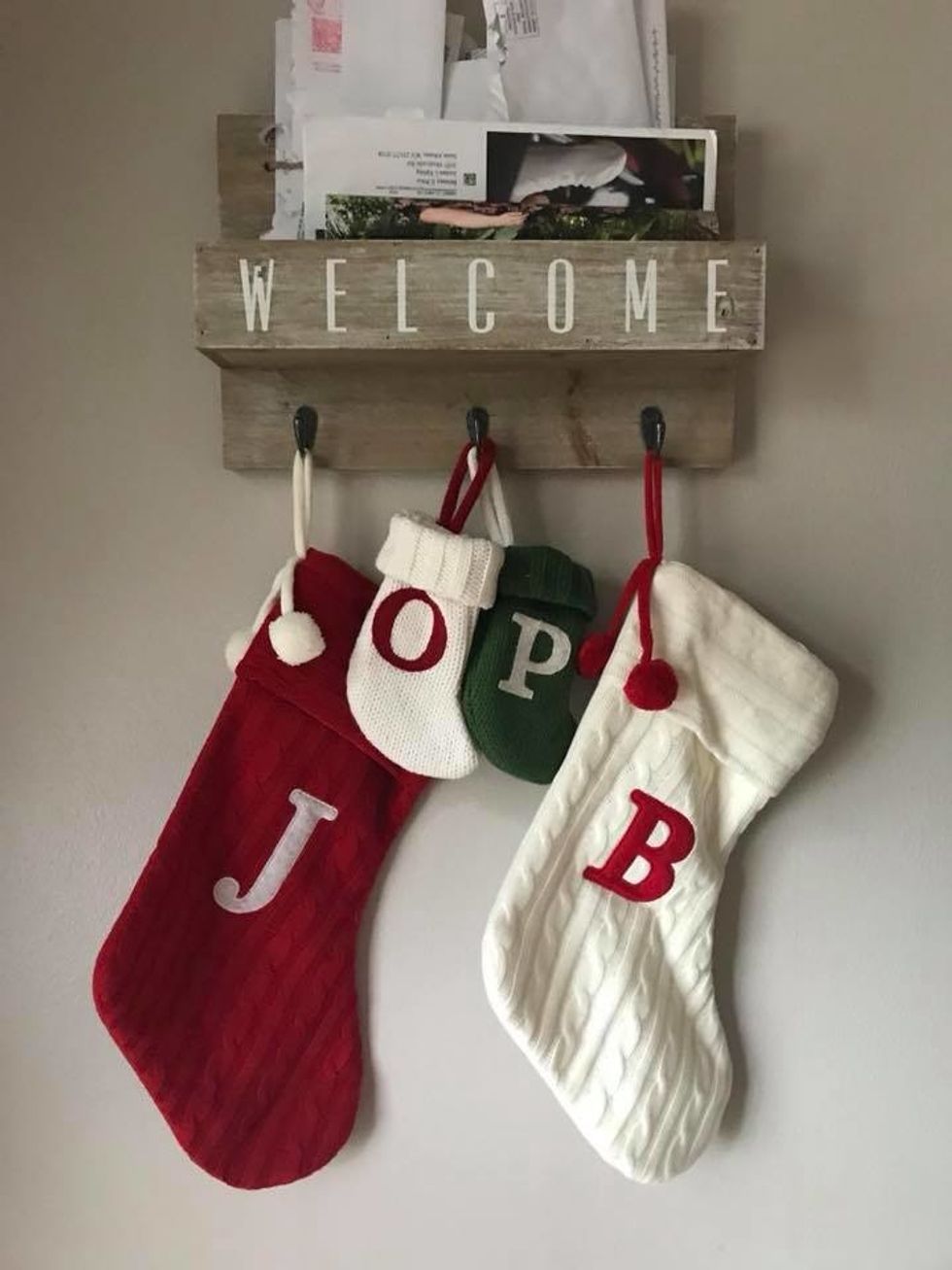 "He's had quite the journey, from a trash can in Logan to a new home with a loving family."

Sweet Oscar's wish came true this holiday season and his new family got their gift with him. 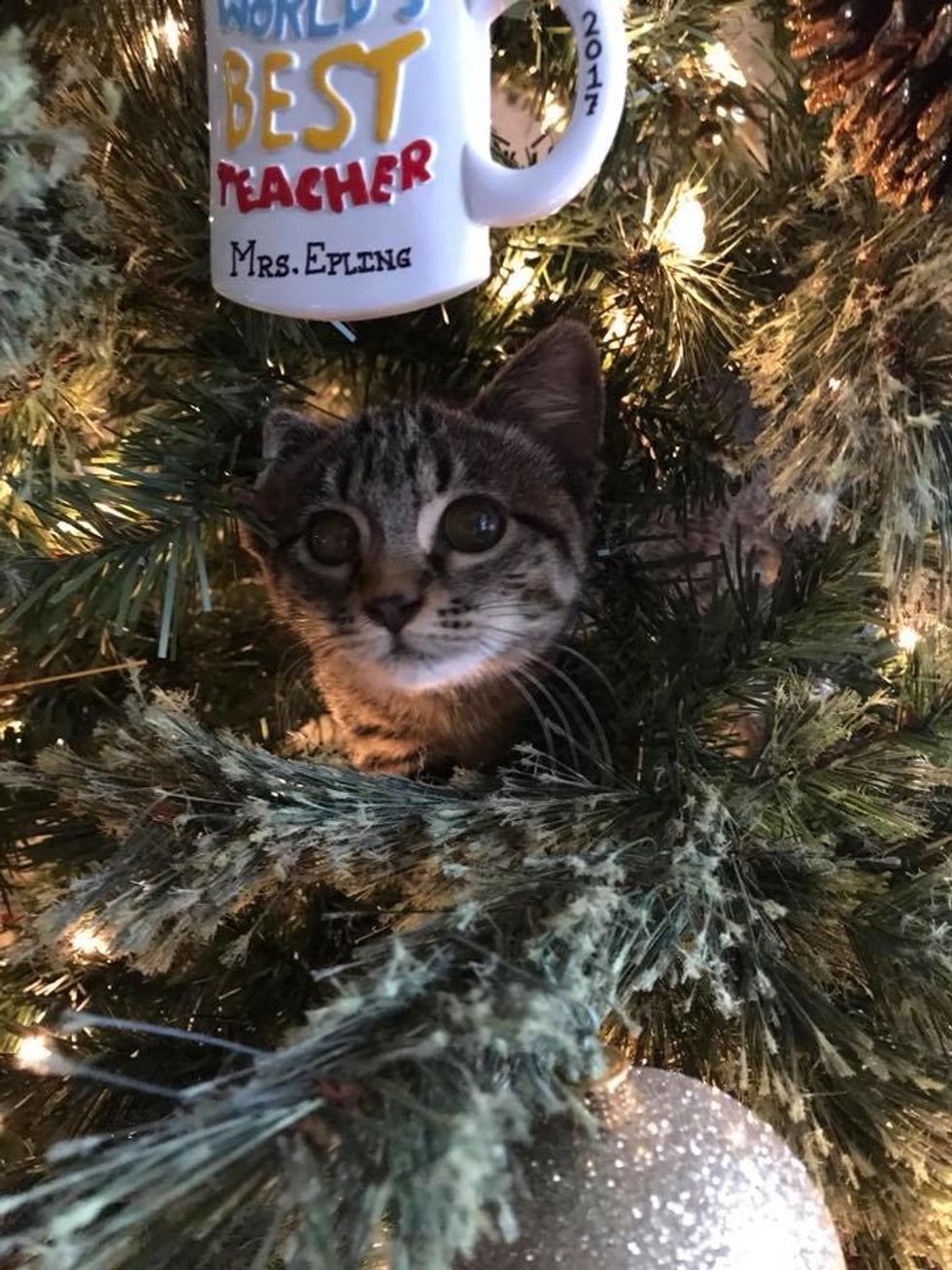