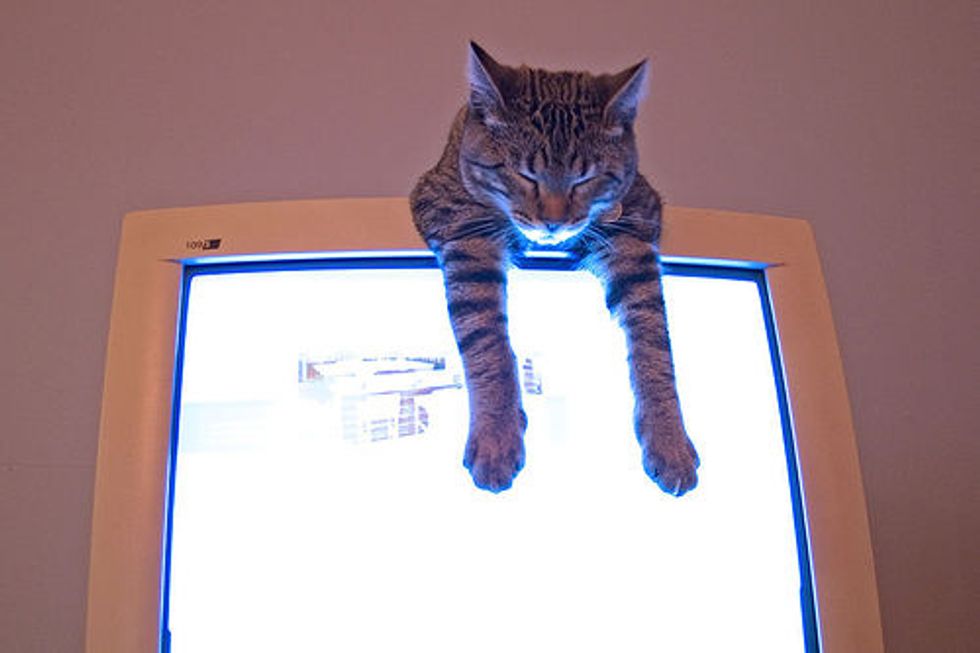 An executive at Microsoft Corp. said that kittens maybe the solution to beat spammers. Everyday there are approximately 90 billions of spam emails sent through Yahoo Inc., Google Inc., and Microsoft. These free email providers are willing to try anything including paying resources to help them block spam.

It turns out that the next and yet the most powerful way to go about obliterating spam in email involves kittens, photos of kittens to be specific. According to PCWorld, "Kevin Larson, a researcher at Microsoft's advanced reading technologies group, has found that asking a user to identify the subject of a photo, like a kitten, could help block spam programs."

If you sign up for a Hotmail email account right now, you will be asked to type in a string of distorted letters to verify that you are in fact a human, not a machine. This system is called the Human Interactive Proofs (HIPs). When Hotmail first implemented this system, they saw a 20% drop in their email signup rate. This means the computer programs set by spammers to automatically sign up for free email accounts were fooled by the system. However, it is not going to take long until the spammers finally figure out how to hack the system.

It's a race against spammers for Microsoft. This time, they discovered that by displaying different photos or videos of animals such as kittens will be the ultimate solution to eventually beat spammers. However, that would require an enormous reservoir of photos and/or video clips of kittens or cats. Microsoft is working on a project named "KittenAuth" where users are presented with a group of photos and are asked to choose the ones that are kittens. They are going to draw a massive amount of photos from Petfinder.com and in exchange, they will add an "adopt me" button to help the kittens find a new home.