A cat took an incredible journey from her home in California all the way to Guelph, Ontario (Canada) about 4,300 km (2,672 miles) away. It is a mystery how the kitty made it across the border, but this adventurous cat found her rightful owner thanks to a microchip. 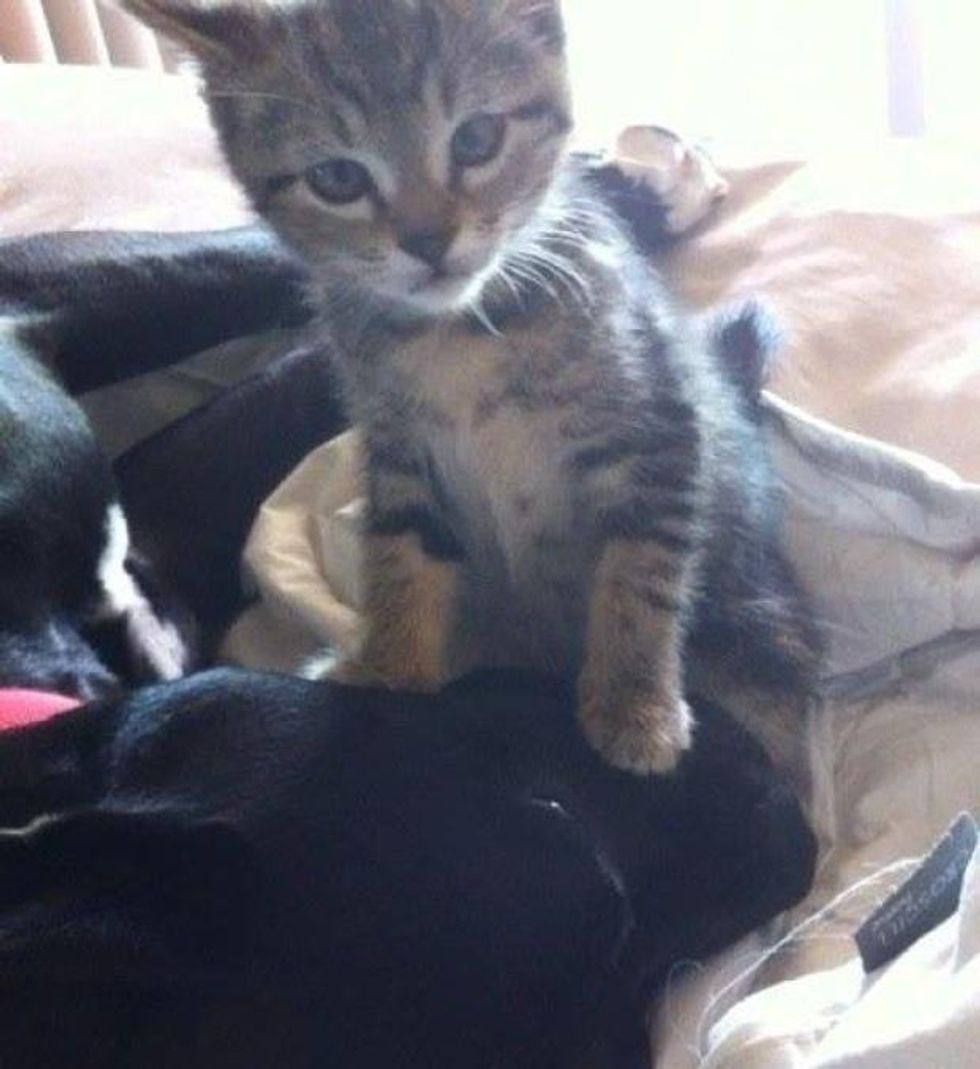 Booboo was reported missing four years ago after she disappeared one day. Her human, Ashley Aleman, and her family looked all over for her for months but couldn't find her.

The tabby cat had always had an adventurous spirit. The family thought they had lost their beloved cat but still held onto that hope that someday she would return.

Four years later, the family received a call from an animal shelter about a cat that they believed to be theirs, but Booboo wasn't in California. Turns out, she was thousands of miles away in Canada. 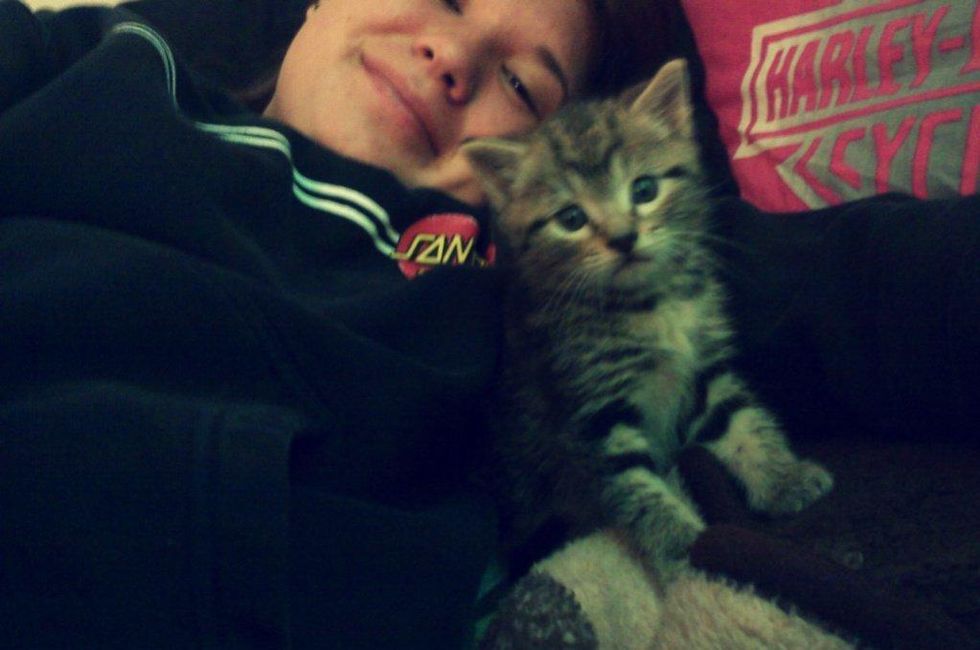 "About four years ago what we thought we had lost our cat BooBoo out to the wild life but it turns out that she was out having a trip to Canada," Ashely Aleman said.

Before Booboo went missing, she was a happy kitty whose best friend was a big dog named Oreo. 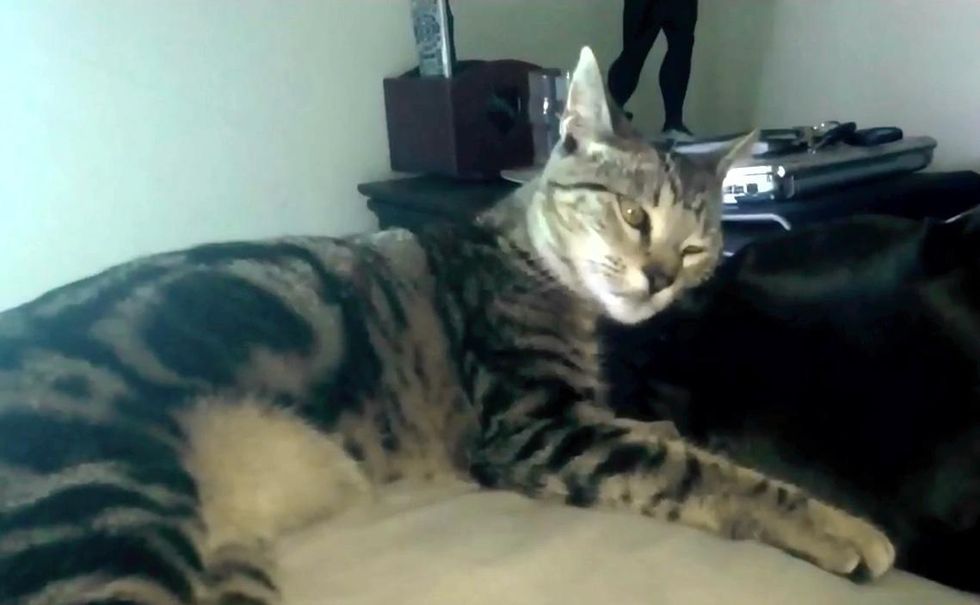 Booboo was found as a stray and taken to the Guelph Humane Society (in Guelph, Ontario). The cat was in impeccable condition which led shelter staff to believe that someone had been feeding and caring for her.

They ran a scan for a microchip and found a match, but it was nothing they'd ever expected. The address registered in the microchip stated in California. They reached out to the owner via the phone number registered.

The family was shocked to learn that their beloved Booboo had been found all the way in Canada. The shelter drove Booboo to Buffalo, New York since no one in the family has a passport, and Ashley's mother Olga flew to pick him up.

It remains a mystery how Booboo travelled thousands of miles to Canada, but it is possible that she might have gotten into someone's car or was found by someone who moved to Canada. 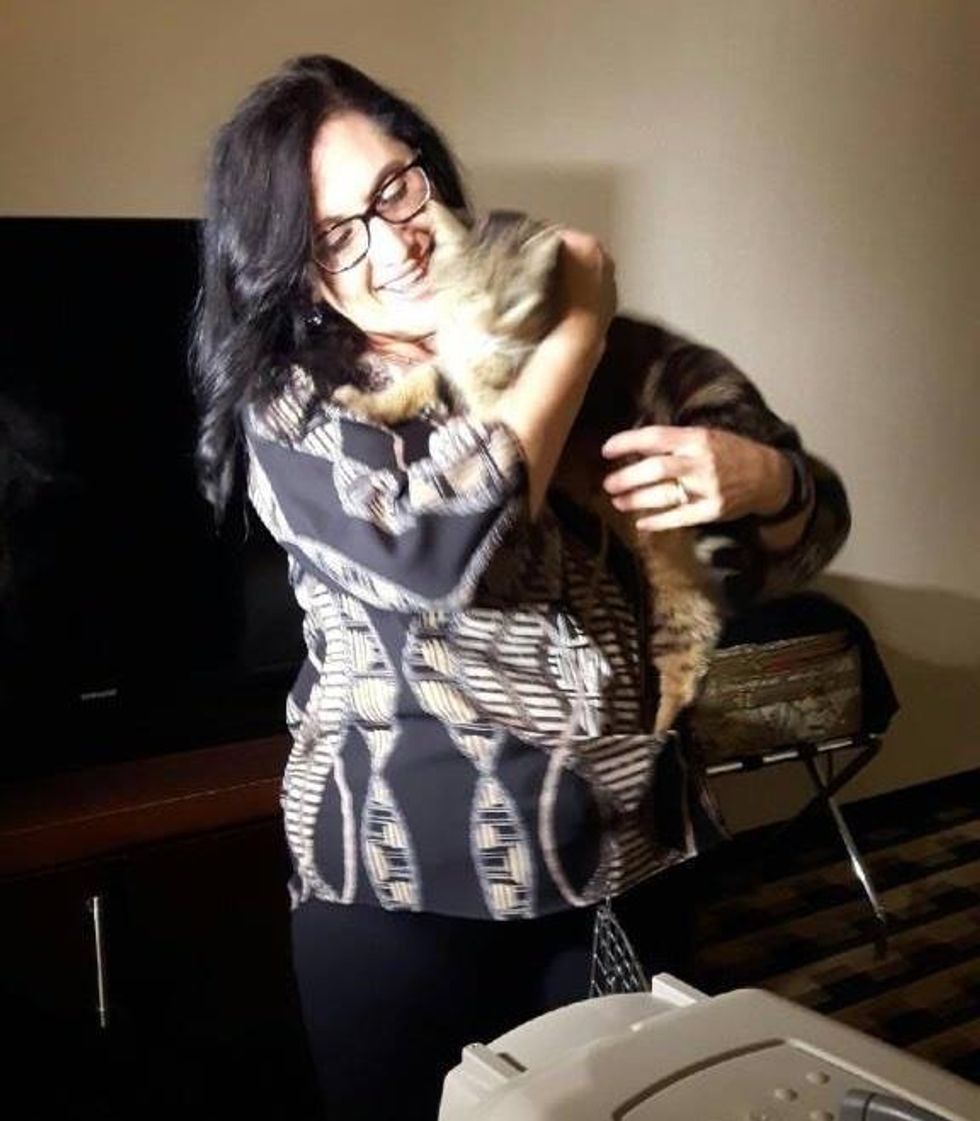 "We love happy endings and this one was 4 years and over 4000 kms in the making," Guelph Humane Society said. "Our dedicated animal protection officer drove Boo Boo to Buffalo airport where her owner had flown in to meet her!"

Around noon last Friday Boo Boo was reunited with her grandmother! The family couldn't be happier! 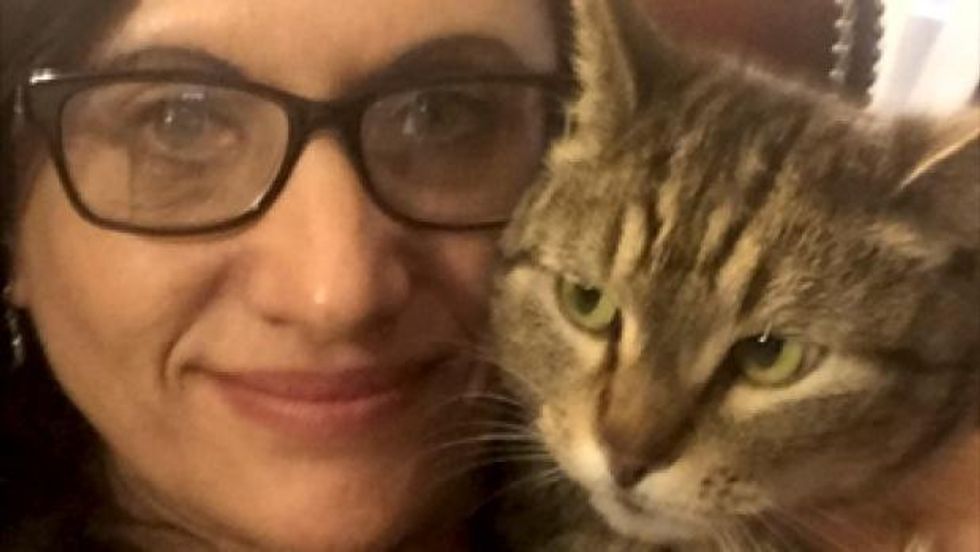 Related story: Woman Never Gave Up Searching For Her Cat, She Couldn't Believe It After Nearly 2 Years