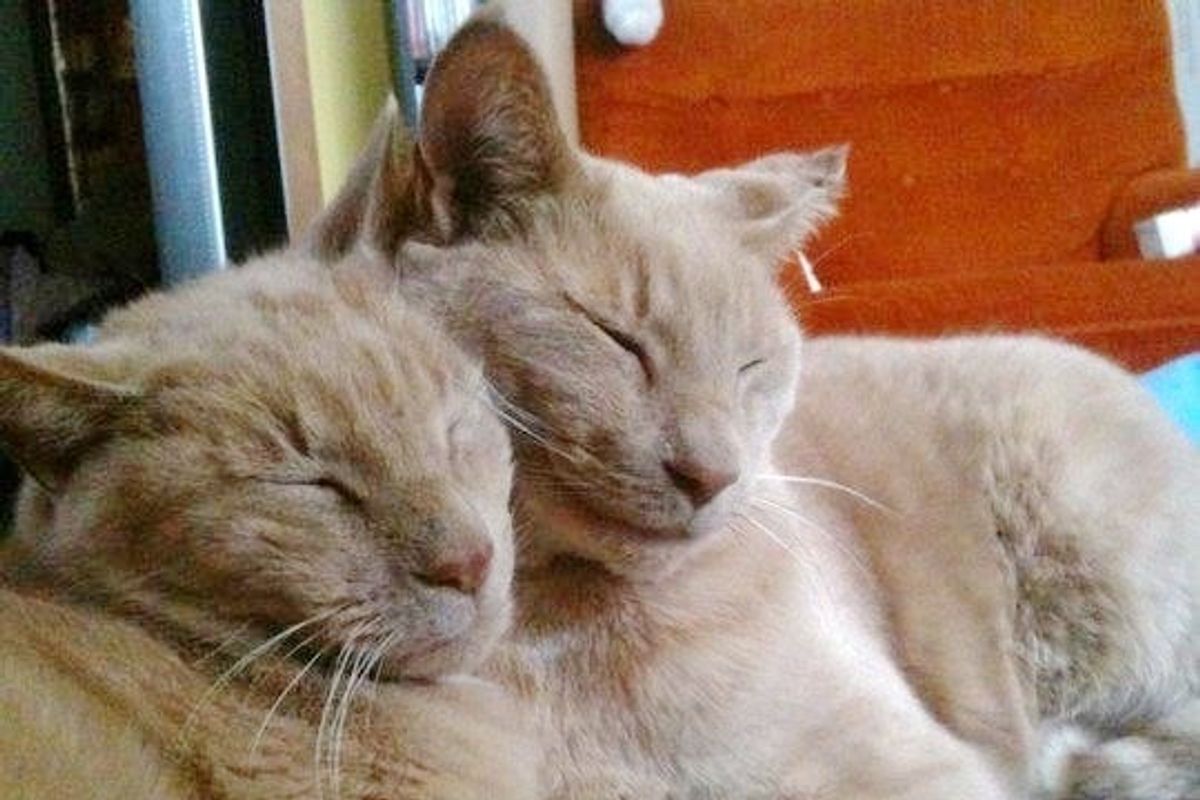 A cat was spotted alone in a parking lot three years ago.

When the staff at Noah's Ark Animal Hospital were alerted about this elderly feline, they went to the rescue. 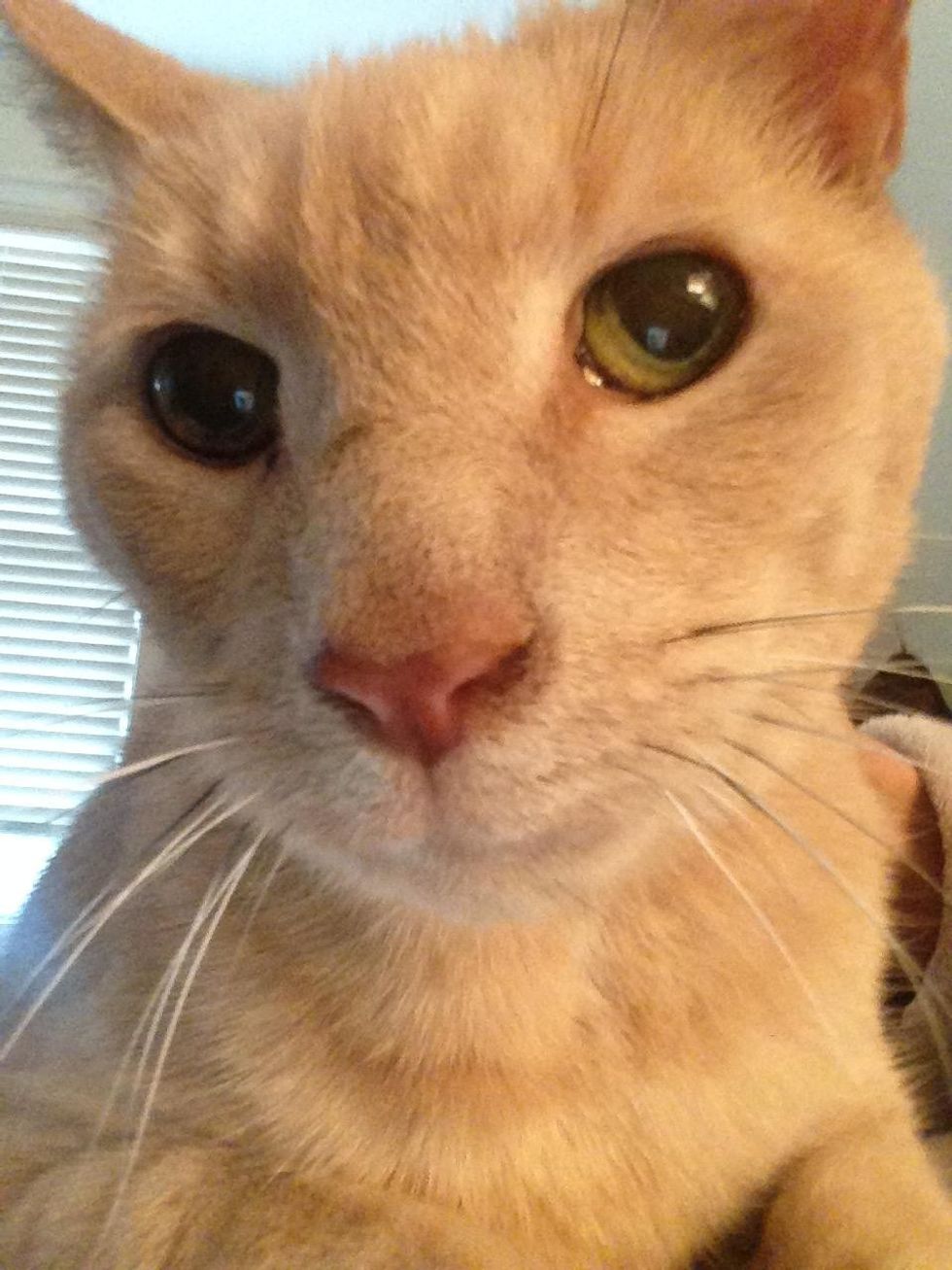 "In Nov, 2013, we got an anonymous phone call to the hospital. The caller asked us to check in the lower parking lot," Rachel Keyes told Love Meow.


They found the cat and brought him into the hospital. He was emaciated and weighed only 7 pounds. After giving him a full exam, the cat had stage two kidney failure among many other illnesses. The staff worked tirelessly to bring the poor kitty back to health with the intension to adopt him out.

They named him Billy. 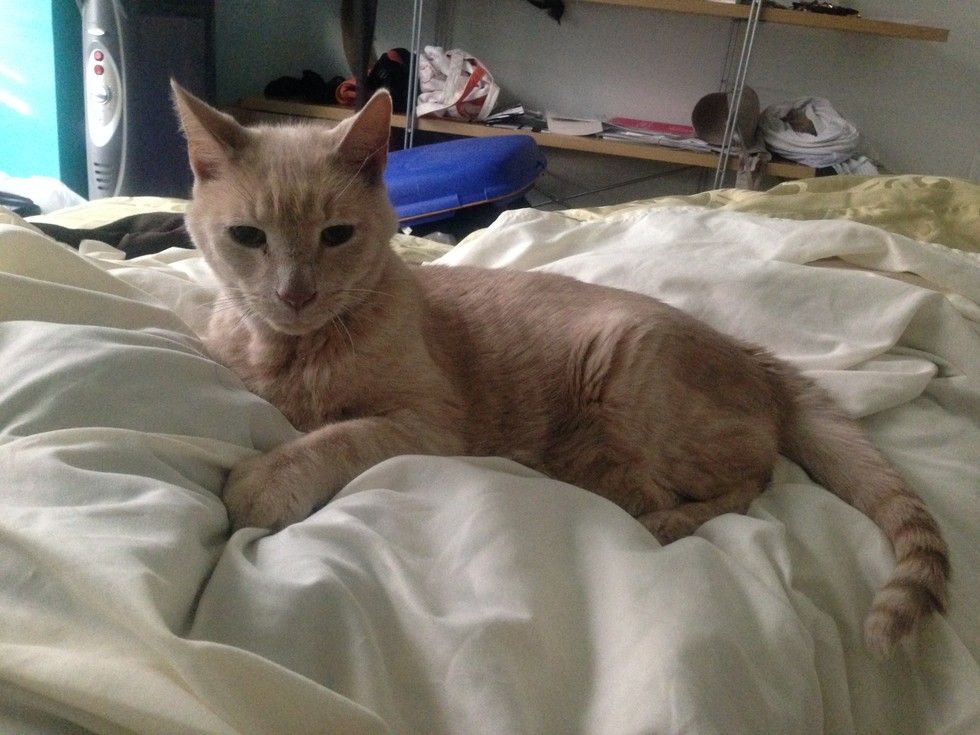 As Billy became stronger and healthier, everyone at the hospital grew extremely attached to this affectionate ginger cat. Soon they realized that they could no longer part with him, and he became the permanent fixture at the hospital.


Billy had free reign of the hospital and loved to greet everyone that came to the reception area. 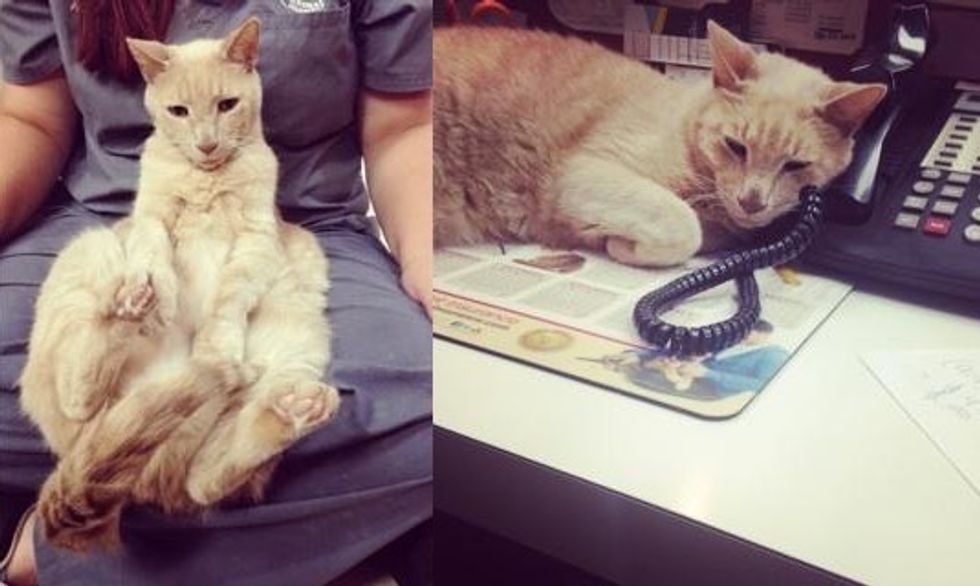 Three years later, at 16, Billy blossomed into a beautiful and healthy office cat.

But an unexpected surprise soon came... 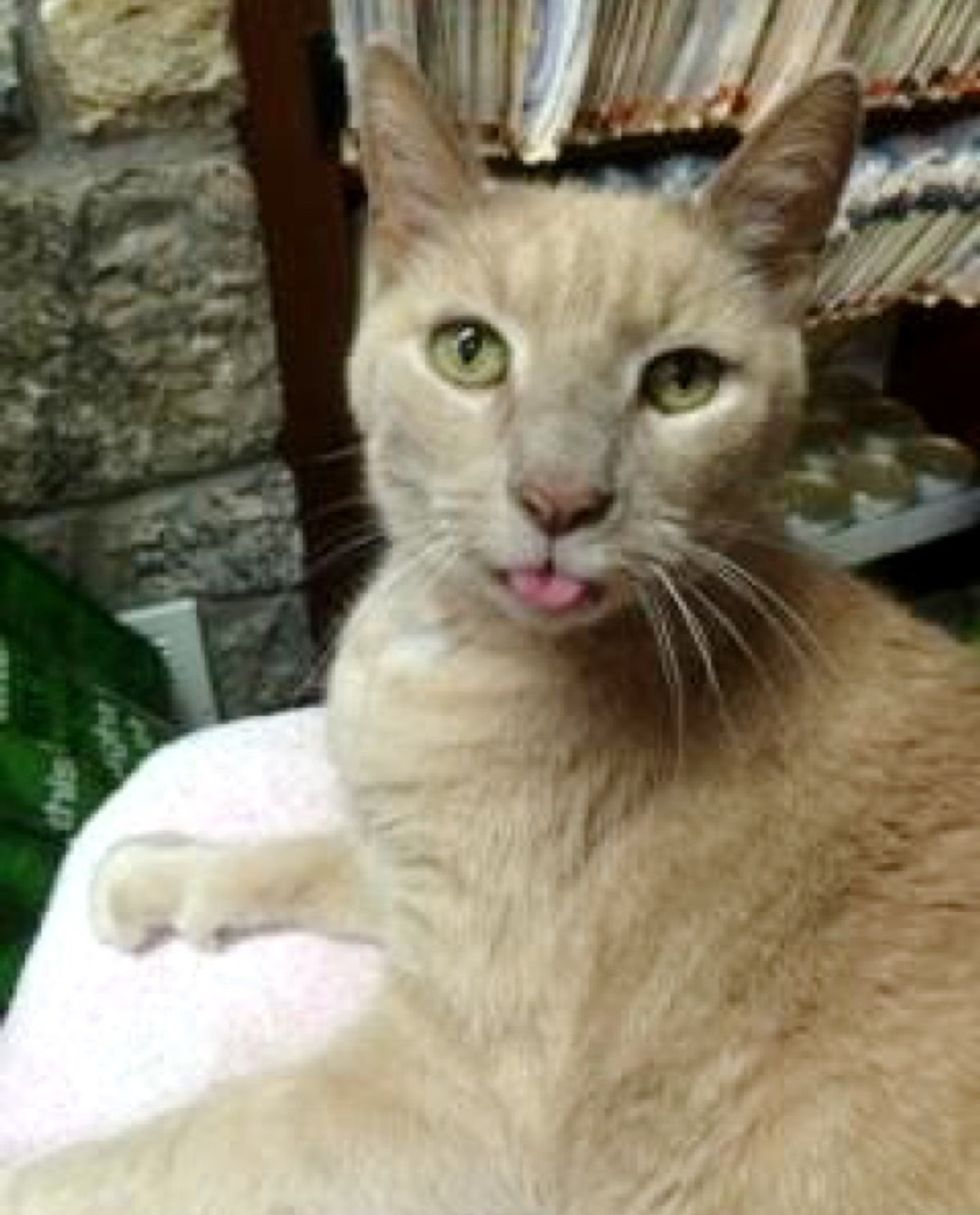 When a father and daughter came to the hospital, they were immediately greeted by Billy. The father said to the receptionist that Billy bore an incredible resemblance to the cat, Tuffo, they had lost several years ago.

When Billy came by again, he got on the counter and did something he never did before. 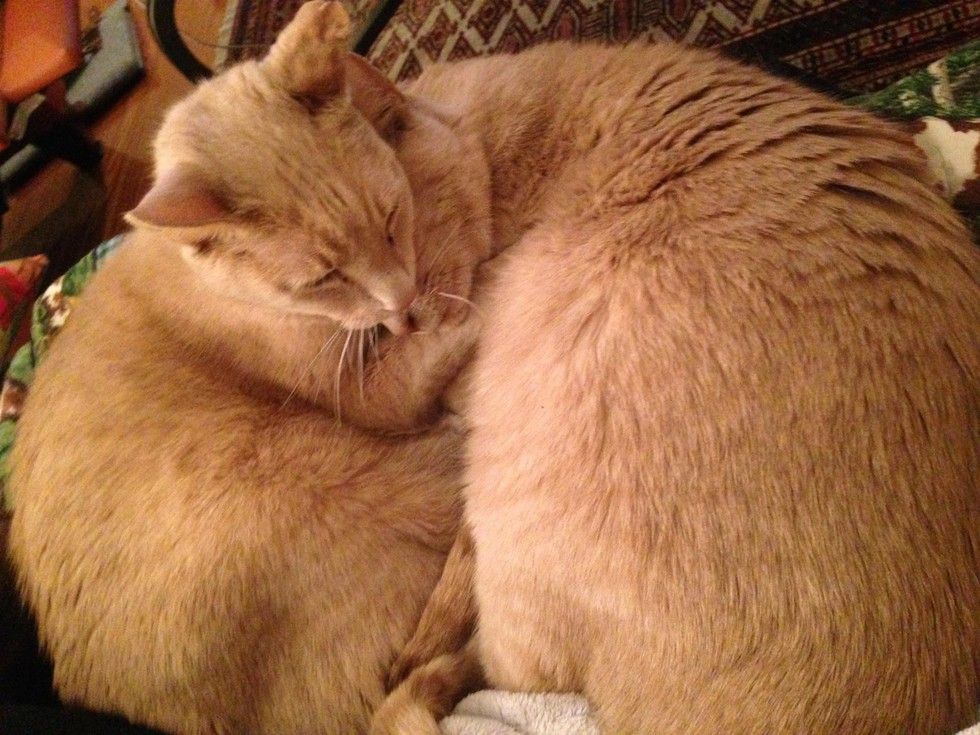 "He would never jump over the reception desk, but he actually did this time. It was obvious that Billy recognized these people," Keyes told Love Meow.

"Later on that afternoon, they brought in Billy's twin brother. It was immediate that Billy recognized the other cat (Cotone). They got along perfectly. He recognized the entire family, and was very lovey with them." 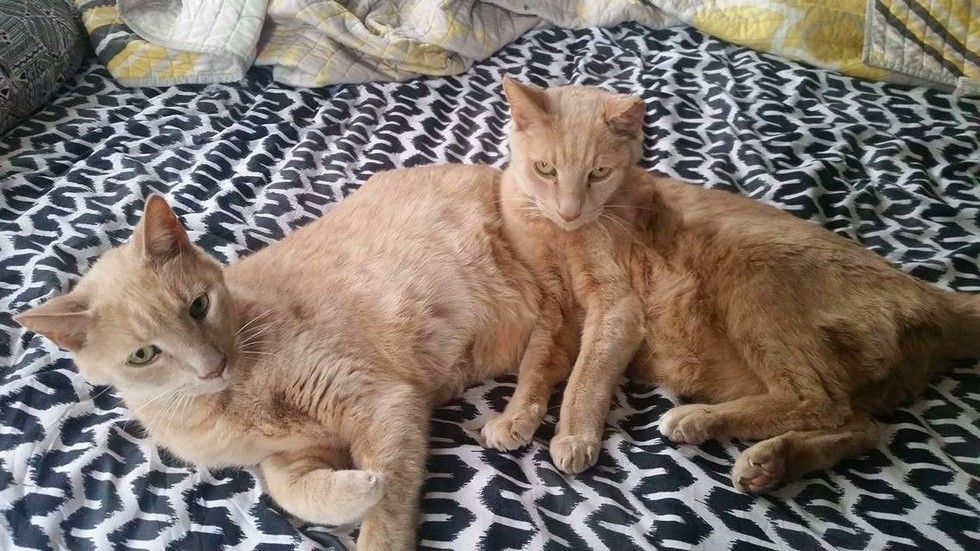 As it turns out, three years before the family lost their cat when they were moving. They looked for him all over town but couldn't find him.

After years of separation, Billy (originally named Tuffo) finally reunited with his twin brother and his human family. 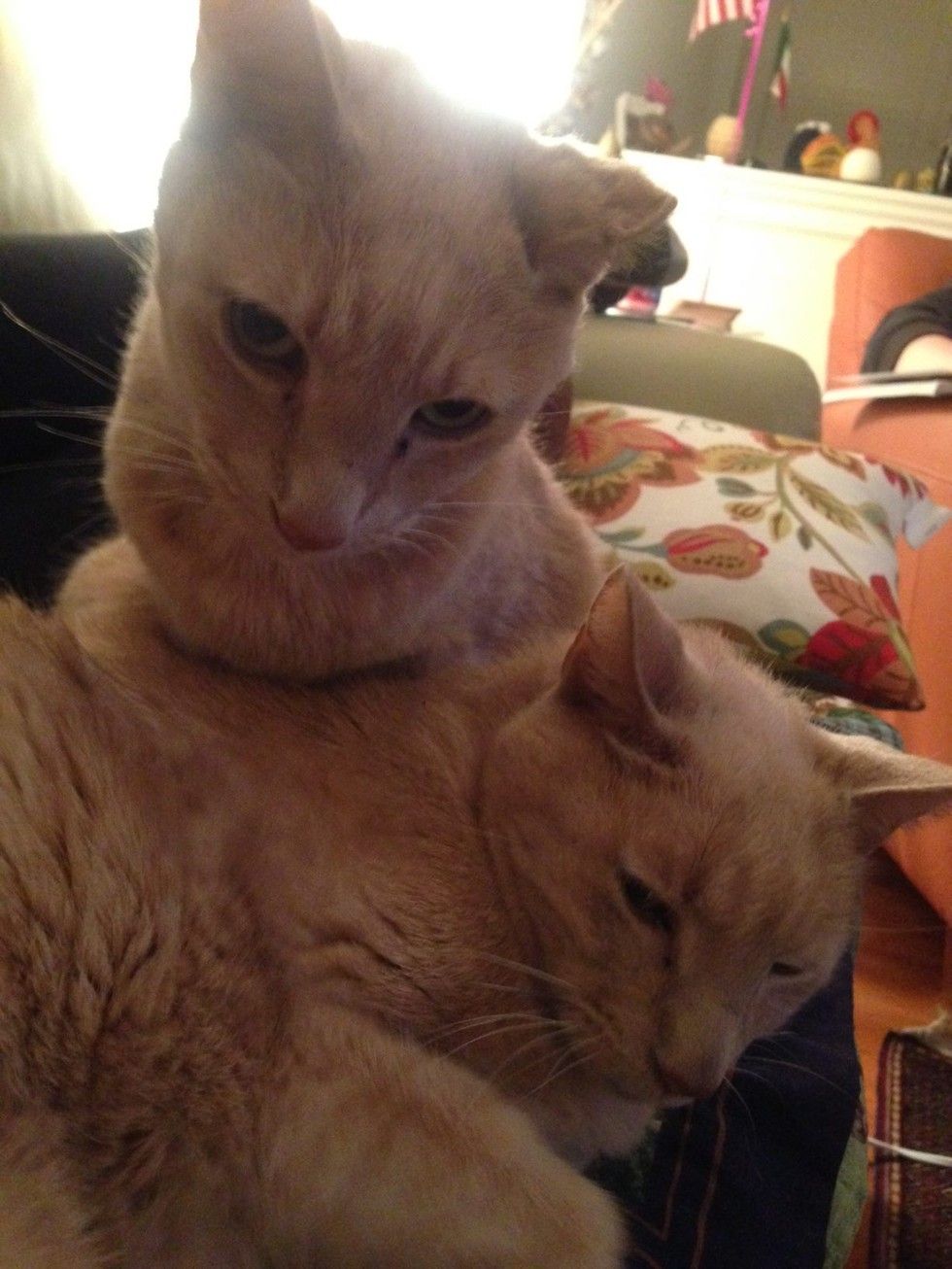 "It was a bitter sweet happy reunion. We are sad that he's gone, but we are very happy that he is back to his original family and his twin brother. He is adjusting and doing very well," Keyes told Love Meow.

Two ginger brothers when they were still kittens. 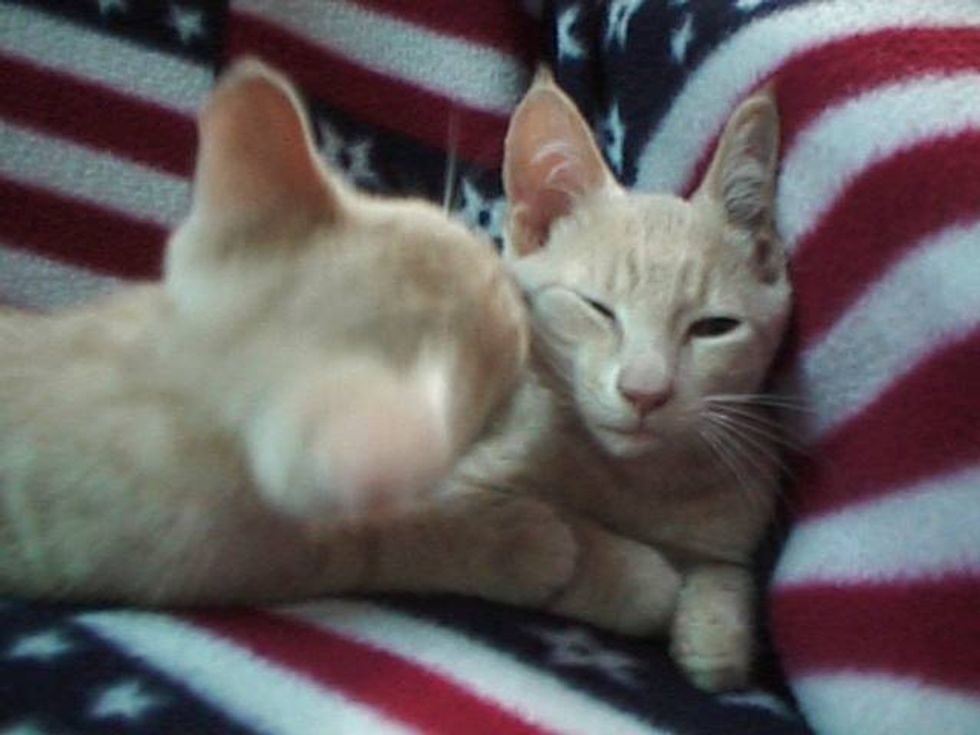 They are now best friends again!

"After a long reunion which consisted mostly of following each other around and sniffing each other's butts, they're officially back to being BFFs!" 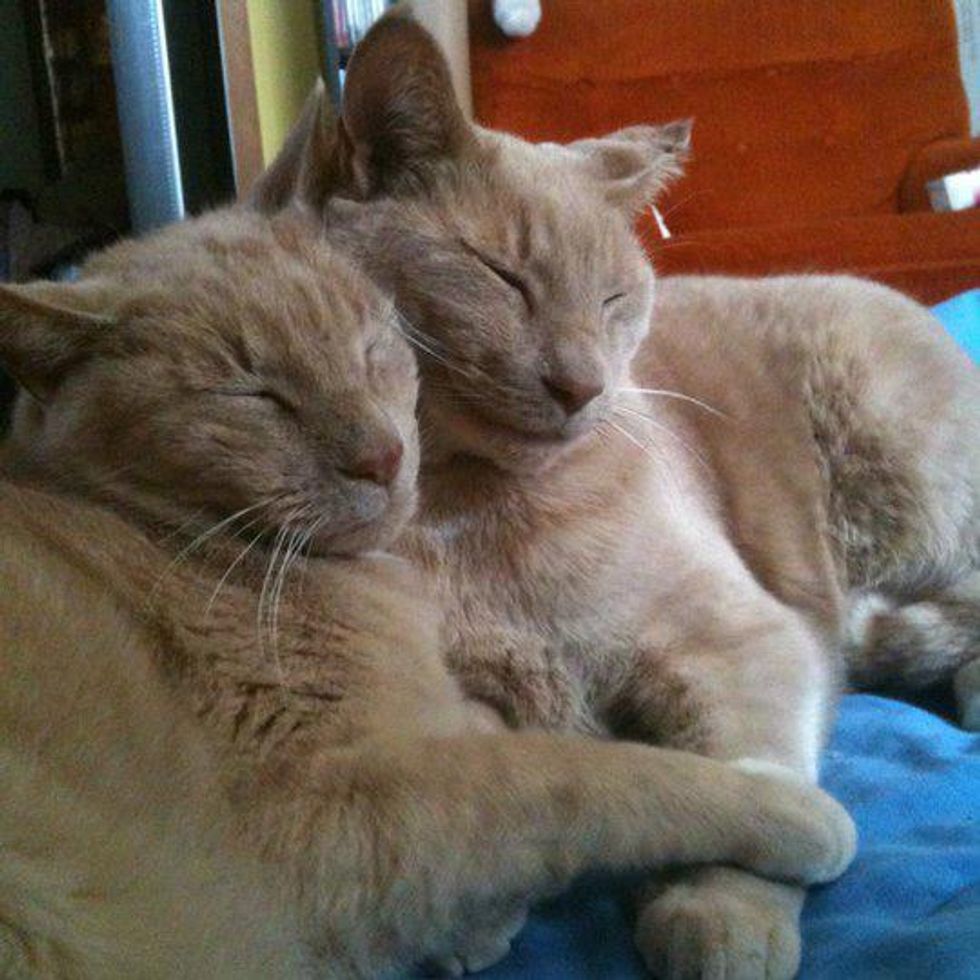 Related story: Cat Travels Across the Globe to Reunite with Veteran Who Saved Him