Rescue Baby Bobcat Lost Her Brother, So They Found Her a New Friend

After a rough start, a baby bobcat who lost her brother, found a new friend to help her rehabilitate. 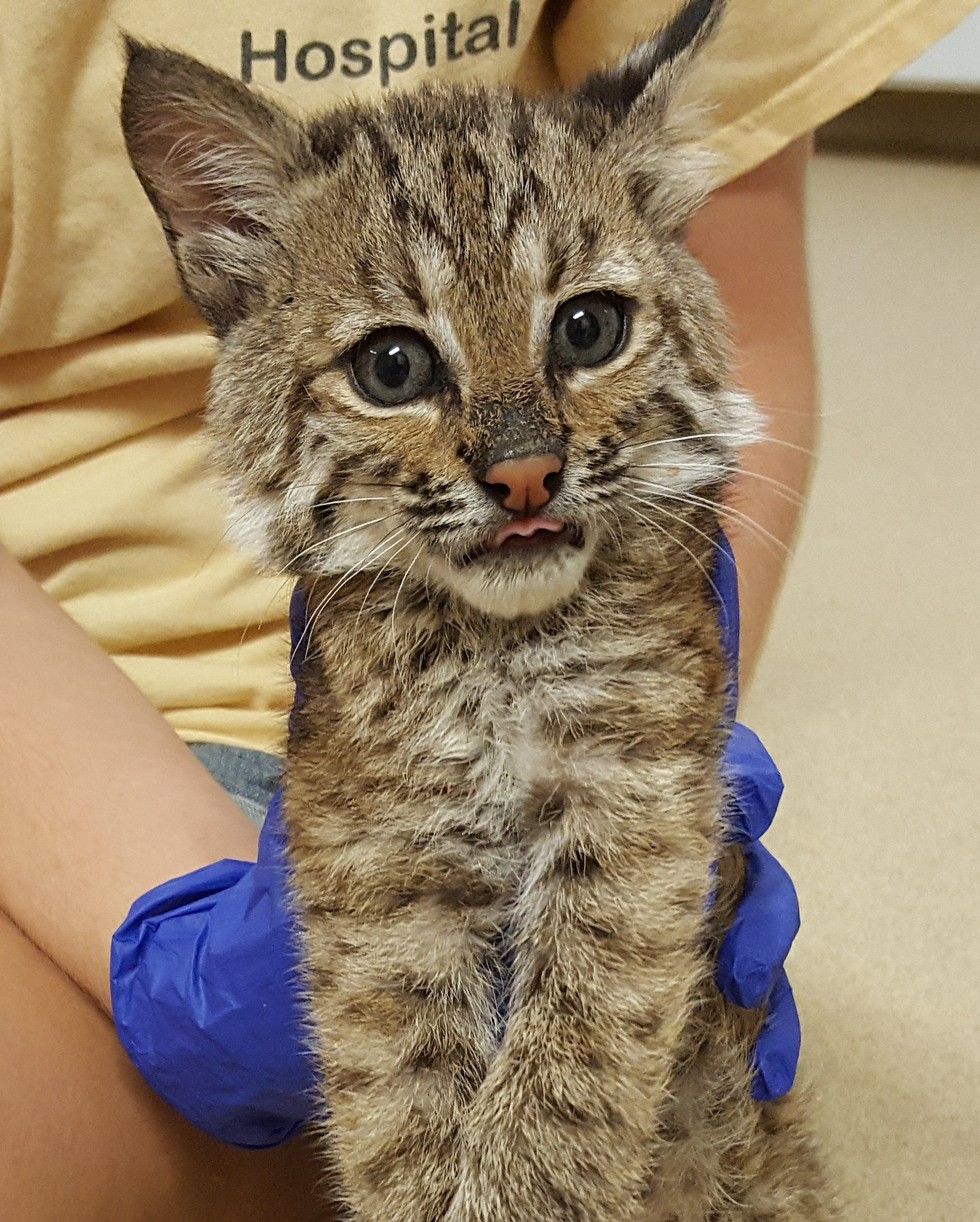 A bobcat kitten was found emaciated and weak along with her brother in a backyard pond, struggling to survive. Florida Wildlife Hospital & Sanctuary in Palm Shores, Florida collected the kits, but the brother didn't make it.

Rescued bobcat kits often fail to thrive alone. They have better chances of survival when they have companions in the wild.

The staff knew it was important to get her a friend to rehabilitate with, so they began the search. 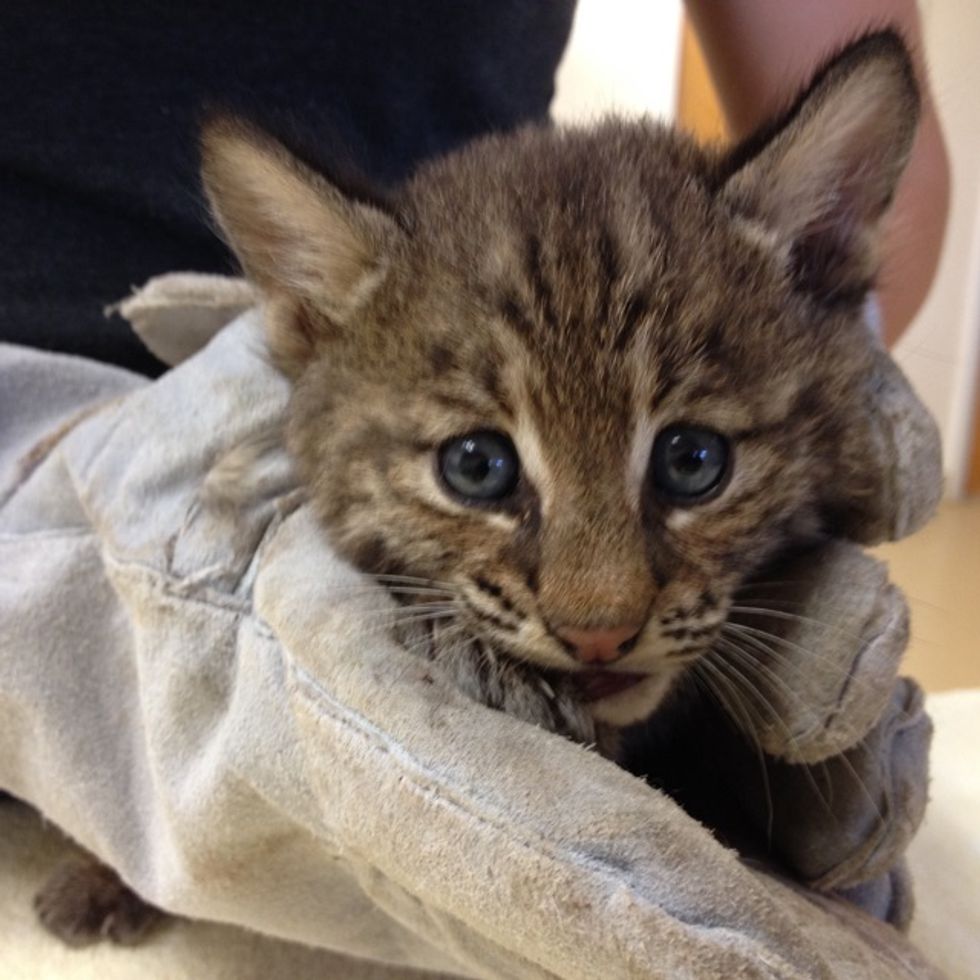 They found a candidate from another wildlife center. A rescue young bobcat who was illegally kept as a pet. The two kits were introduced one day, and they quickly became friends. 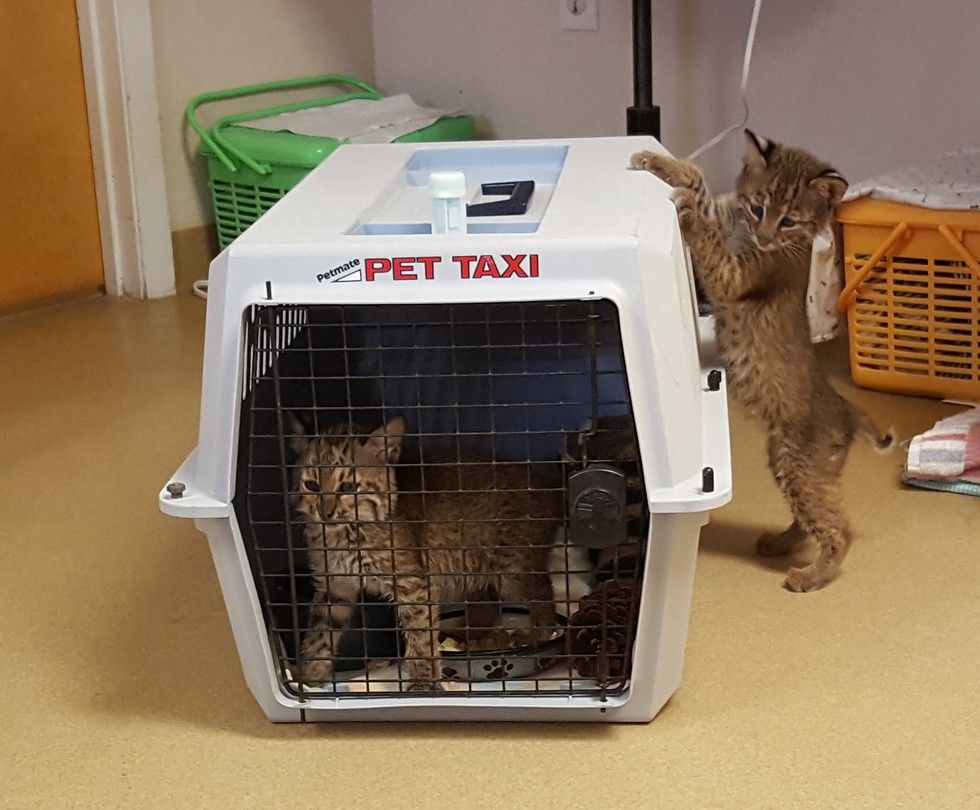 They hoped the wild baby bobcat could help her friend become wild again at the sanctuary. The two kits must get their wild cat back and learn to hunt before they are ready to be released. 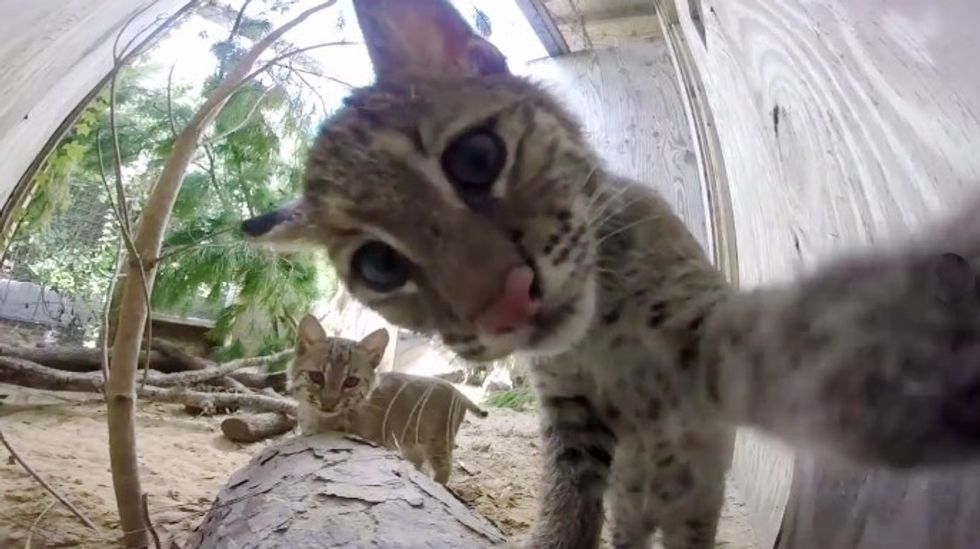 The staff won't let them go until they're convinced the kits can fend for themselves. 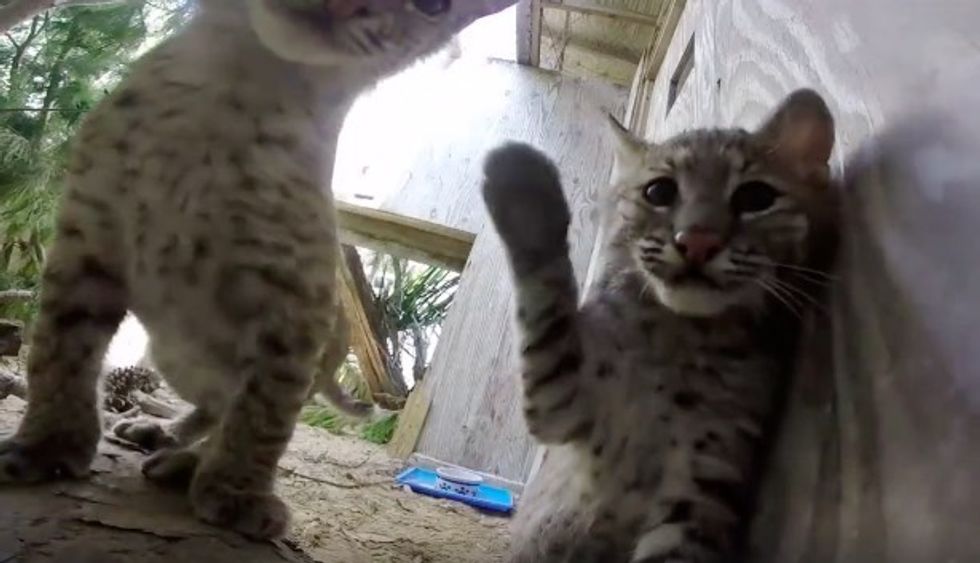 However, one of the bobcat kits was just too tame and had no fear, so they came up with another solution.

Watch this video of the two bobcat friends!

"One kit arrived too tame and did not 'wild up' so has been sent to a permanent facility with other bobcats... The other one has already received a new friend." 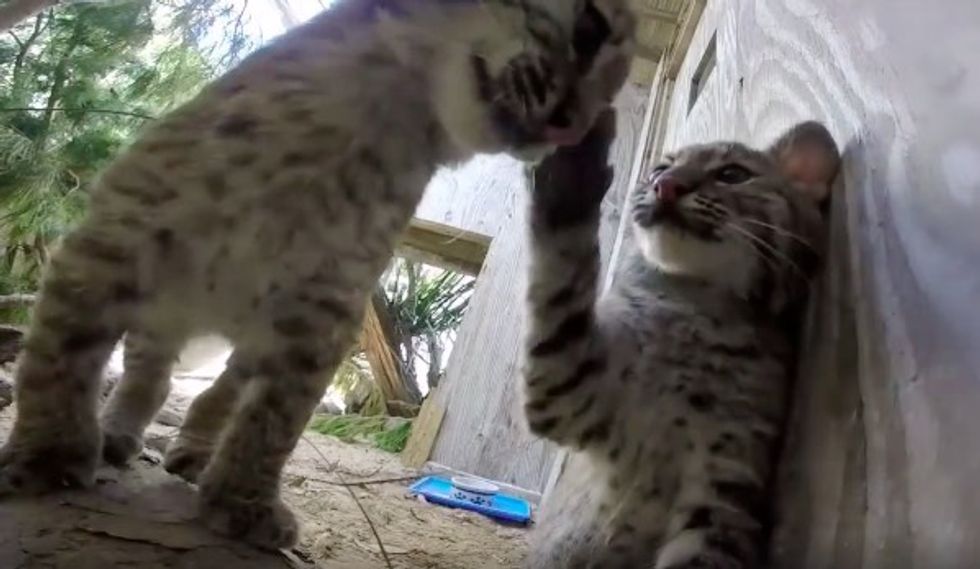 Bobcat kit and her new roommate! It's great to have a friend!