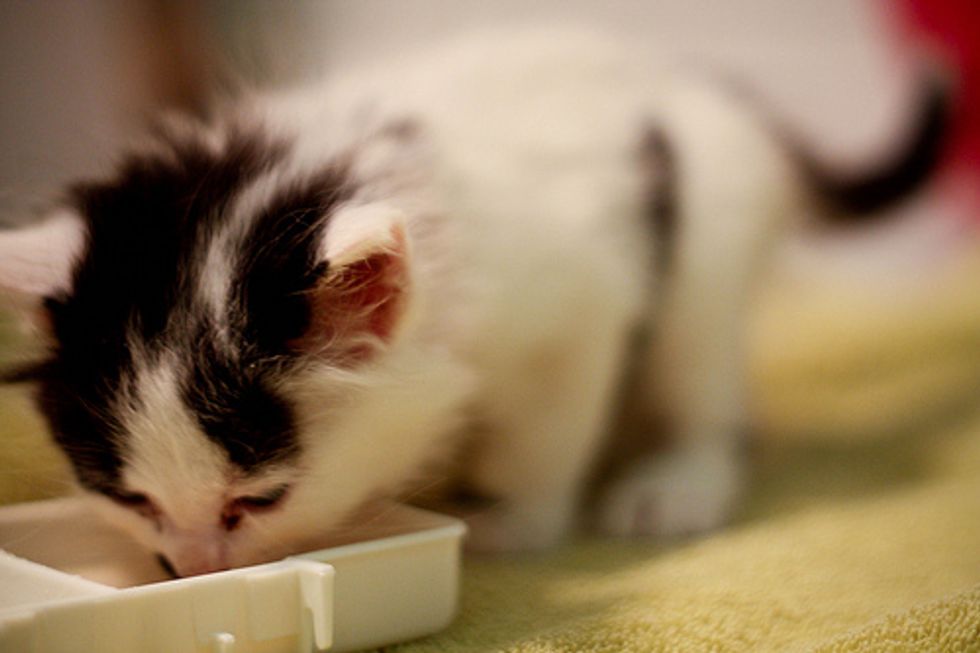 The Myth about By-Products

The name "By-product" has been carrying a stigma for being one of the most infamous ingredients pet food companies use in cat food products. However, if you look at what feral cats feed on, a large portion of their diet comes from by-products such as animal digests of a whole rodent or bird. Also consider that in many countries such as China and France, animal organs are delicacies because they contain nutrients such as vitamin A and taurine, but I have to admit that not all delicacies contain nutritional value such as chicken feet (from China). My mother is a western doctor who has been educated in eastern medicine. According to her, the only nutrition we get from consuming chicken feet is the gelatin from the tendons and the chicken skin. It is a form of protein and fat, but there is not too much of it on the feet.

Are by-products really as bad as we think?

The reason that "by-products" have gotten such a bad vibe these days has to do with some unfortunate practice by certain manufacturers in the past using discarded organs from sick animals to produce by-products used in cat food.

In terms of nutritional value, by-product meal has less quality protein than muscle meat which is usually named as chicken, turkey, etc on the label. If by-products are listed as the first ingredient on the label, this source of protein is not as desirable as one that comes from the muscle meat. Though feral cats feed on animal digests, the organs they get from prey are fresh out of the body. On the other hand most by-products are rendered, certain nutritional value is therefore broken down.

Most "by-products" are made of animal organs such as intestines, livers and hearts. Often they contain feet and feathers that are of little biological value.  Intestines, livers and hearts do provide rich source of taurine and vitamin A. However, overdosing on vitamin A can be dangerous, so that's why it is better to avoid cat food that lists by-products as the first ingredient on the package.

Knowing what kind of by-products are used in cat food can help you identify the origins of them. If it is a chicken by-product, it is basically made of chicken parts that are deemed "unsuitable" for human consumption. However, there is no way of knowing the exact proportion of each ingredient in the cat food according to the current labeling laws.

Nonetheless, feeding a named by-product is healthier than feeding carbohydrate based or vegetable protein based food. After all, cats are obligatory carnivores.  It is a completely personal choice for you whether you want to include by-products or not in your cats' diet.