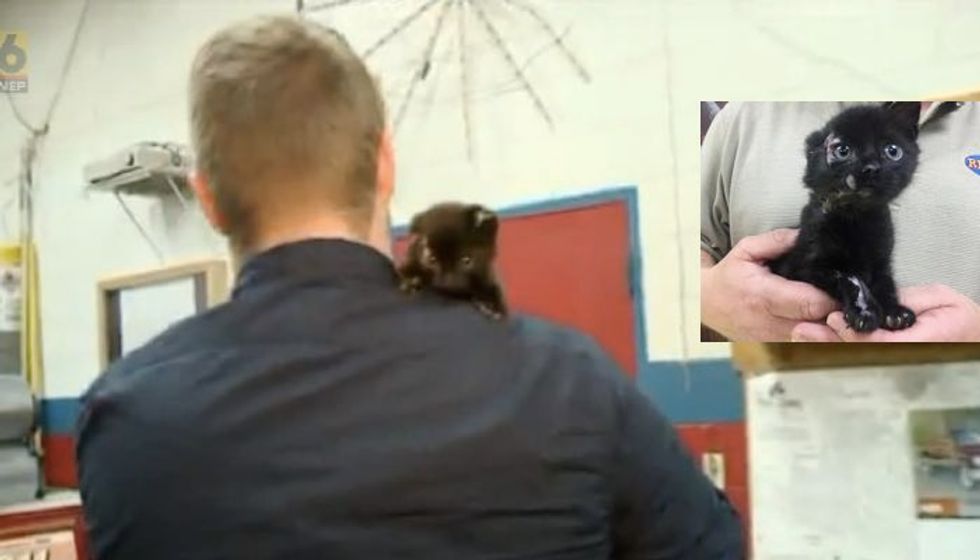 A tiny kitten was caught in a house fire but saved by a young man who decided to be his forever human. 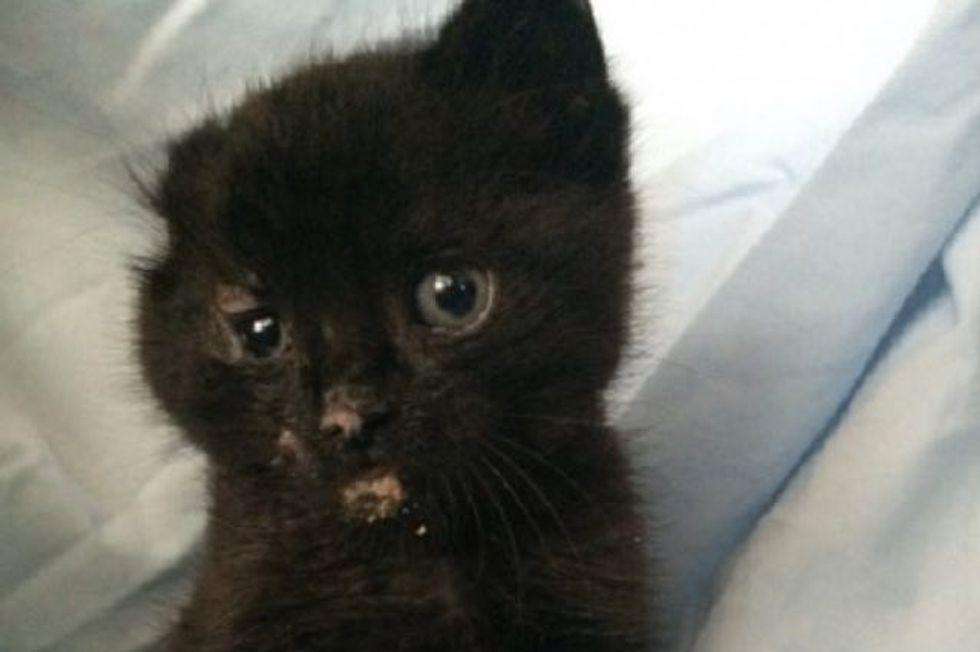 "On October 15, 2015, a 3-week old stray kitten was rescued from a fire by my brother and other local firefighters. The kitten, now named Logi for the Norse fire giant, was treated by EMS with oxygen at the scene, and was then rushed to an emergency veterinary hospital," Beth Smalley said via Gofundme.

"I wasn't sure if he was going to make it at that point so I was attached right at the start. I was excited every day to go visit him and hold him and everything else and I knew I couldn't get rid of him."

Matthew adopted the little kitten and helped him get back on his paws. 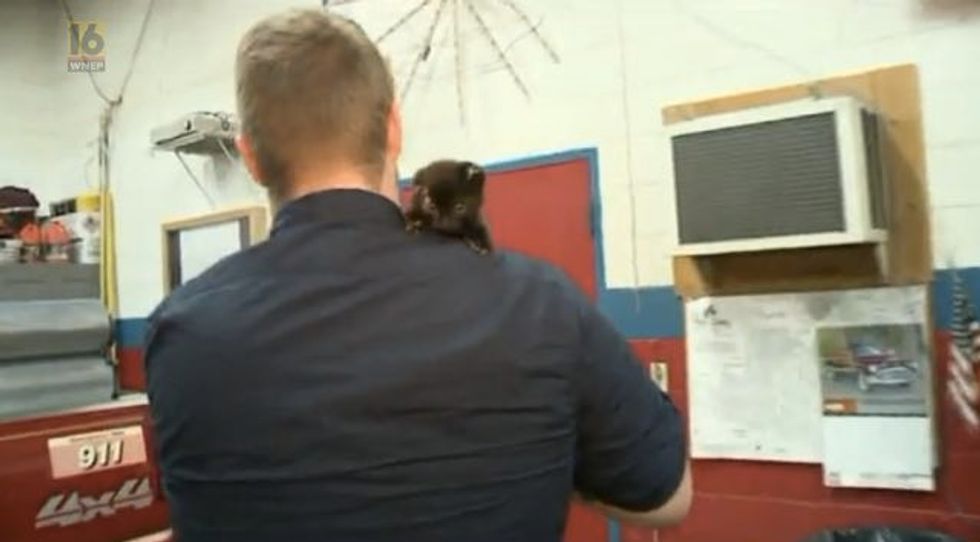 Little Logi lost his right ear from the fire but found a forever home!

"Logi is getting more and more adventurous, and has now learned how to climb onto the couches and get across furniture." 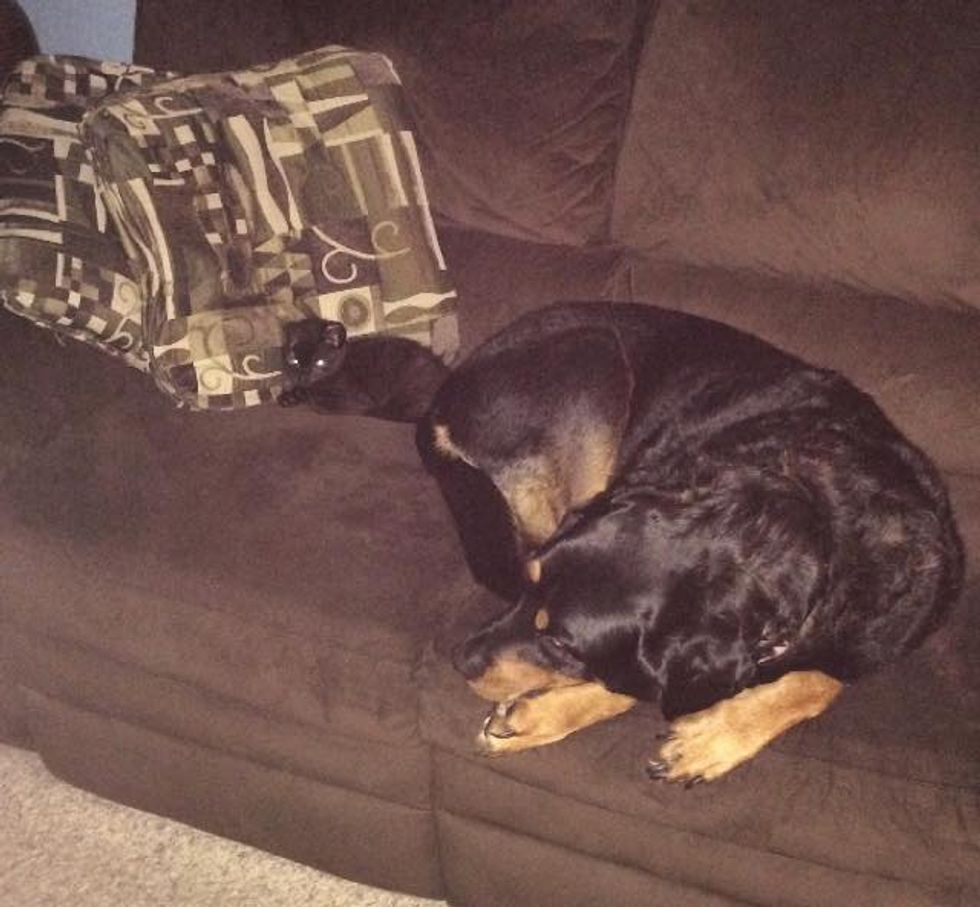