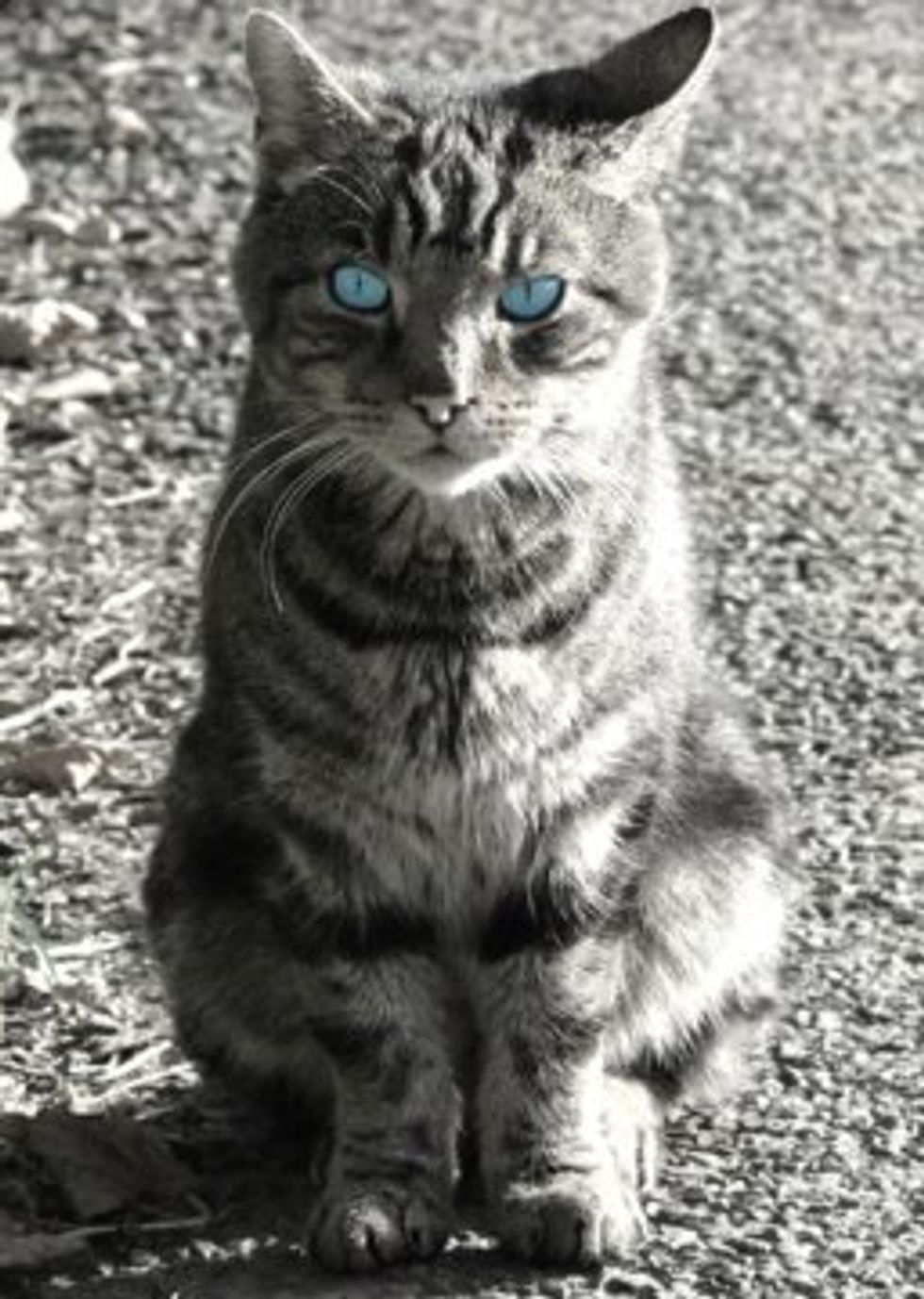 Yes or No to Pets Onboard?

There has been a debate about whether we should put pets on board of a plane: Friendly Skies? Not For Pet Owners

Many people believe that airlines should not allow pets on board simply because pets may post hazard to those who are allergic to cats or dogs. With no warning of having a pet on the same plane with an allergy sufferer, it can make the flying experience very uncomfortable or even dangerous for the person. A number of people who have allergies do not think they should drug themselves for the pets prior to a flight since medications have many adverse effects. They believe that airlines should ban pets all together, so that there will not be any accidents during or after the flight.

Not all pet owners favor the idea of getting their pets onboard. In fact, some would go miles to drive their pets to the destination in a much longer trip than having to put their pets in cargo. There have been stories about pets being nearly dead after a long dreadful flight due to dehydration, isolation, confusion and stress. Even pets that are placed in the cabin, do not escape from all those issues, especially if they are on an international flight.

On the flip side, some pet owners think it is perfectly right to bring their pets on board. By banning all the pets due to potential allergy complications in some passengers, it is the same of saying banning people with colds, certain pungent foods or excessive perfume because they may also create discomfort and annoyance to others sitting next to them.

However, if a person is moving overseas, flying a pet on a plane becomes inevitable. The problem is that most of the airlines charge a hefty fee which is usually a lot more than how much a regular ticket would cost for a human being.