An orphaned baby goat was saved from a certain death by rescuers. He was in desperate need of love, and that's when a caring cat took to him and adopted him as his own.

Meet William the cat and KT the kid. 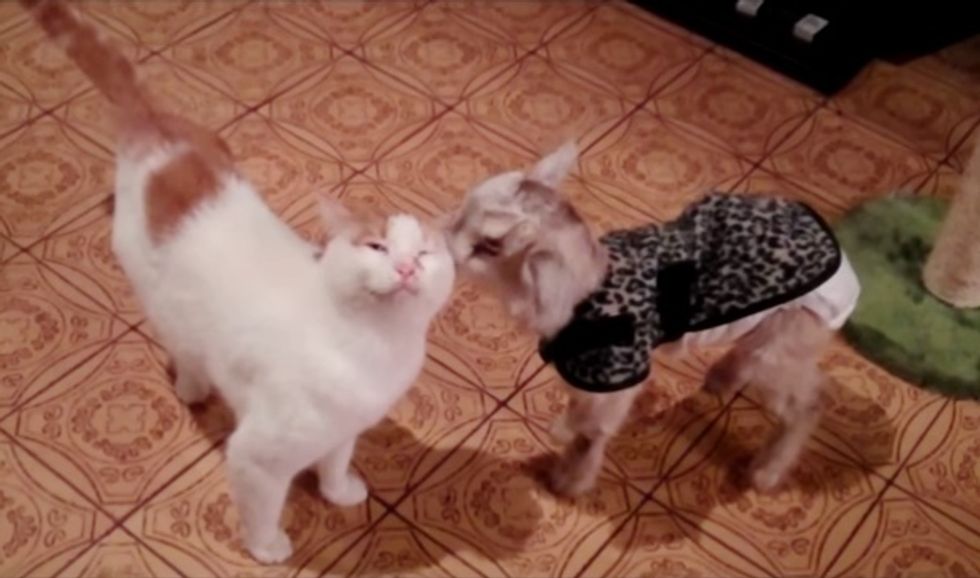 The baby goat was found beside a road, alone and scared. "Defenseless against a pack of crows that pecked at his face. He was just a newborn kid. With no mother in sight, a good samaritan stopped, scooped up this tiny bundle and drove him to Gunyah Animal Healing Sanctuary Inc."

When the kid was first rescued at just hours old, his health was compromised. He needed to live indoors for the first weeks of his life until he was over the critical stage. During his time inside he formed a very special friendship with William the cat. 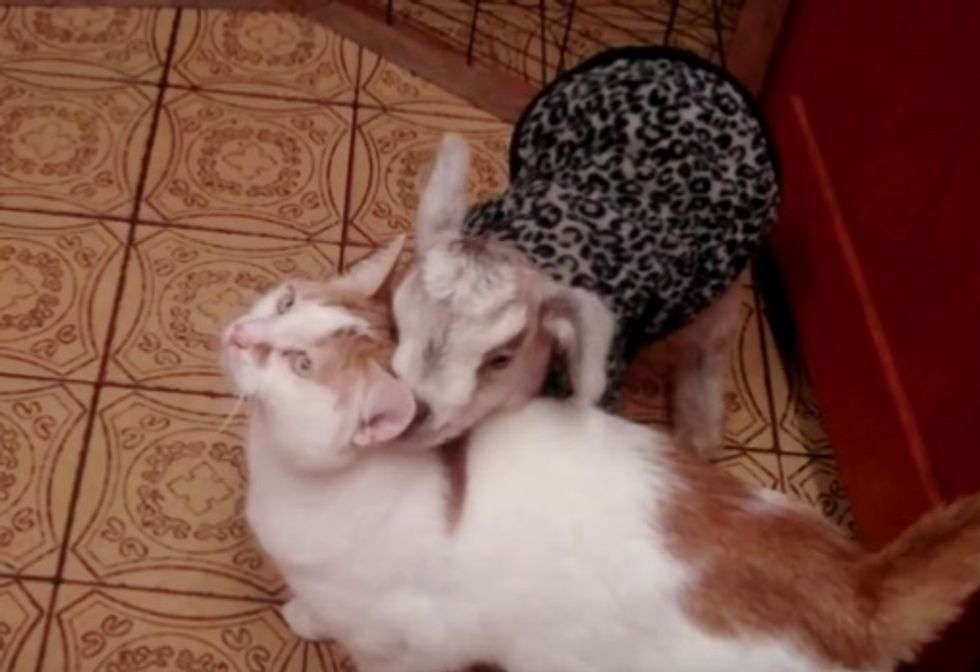 "KT was in a critical condition when he was first rescued, so he needed to be indoors initially. He and William formed an instant bond, and it was so beautiful to see them together."

The two unlikely friends bonded within hours of meeting each other, and were never far from each other's side for the entire time KT was indoors in critical care.

KT saw William as his father. He followed him everywhere he went.

Watch this beautiful friendship in this video:

When KT was rescued, he could barely stand up. With help from William the cat, he's fully recovered.

"I was lucky enough to witness him perform a little 'happy dance'. I'm sure it was his way of saying a huge thank you to his beautiful kind hearted rescuers and William for finding him in time and for saving his life."

KT all grown up now. Happy and loved! 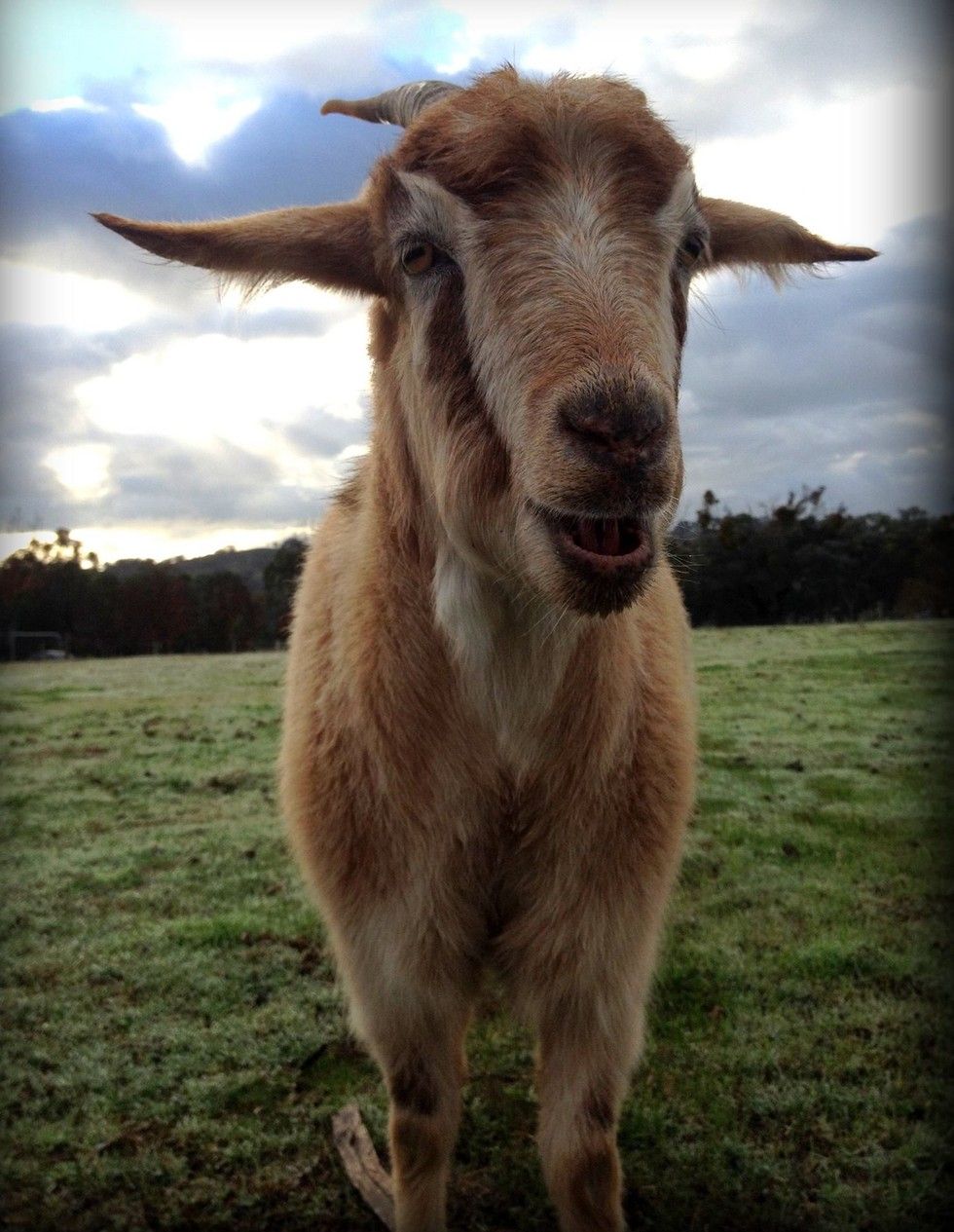 Related story: Tiny Kitten Meows Like a Baby Goat When Asking for her Bottle!