Man Blocks Traffic on Highway to Save Kitten From Middle of Road...

A man spotted a tiny kitten lying in the middle of the highway motionless. As he drove closer, he saw the kitty move.

Meet Ivy and her rescuer! 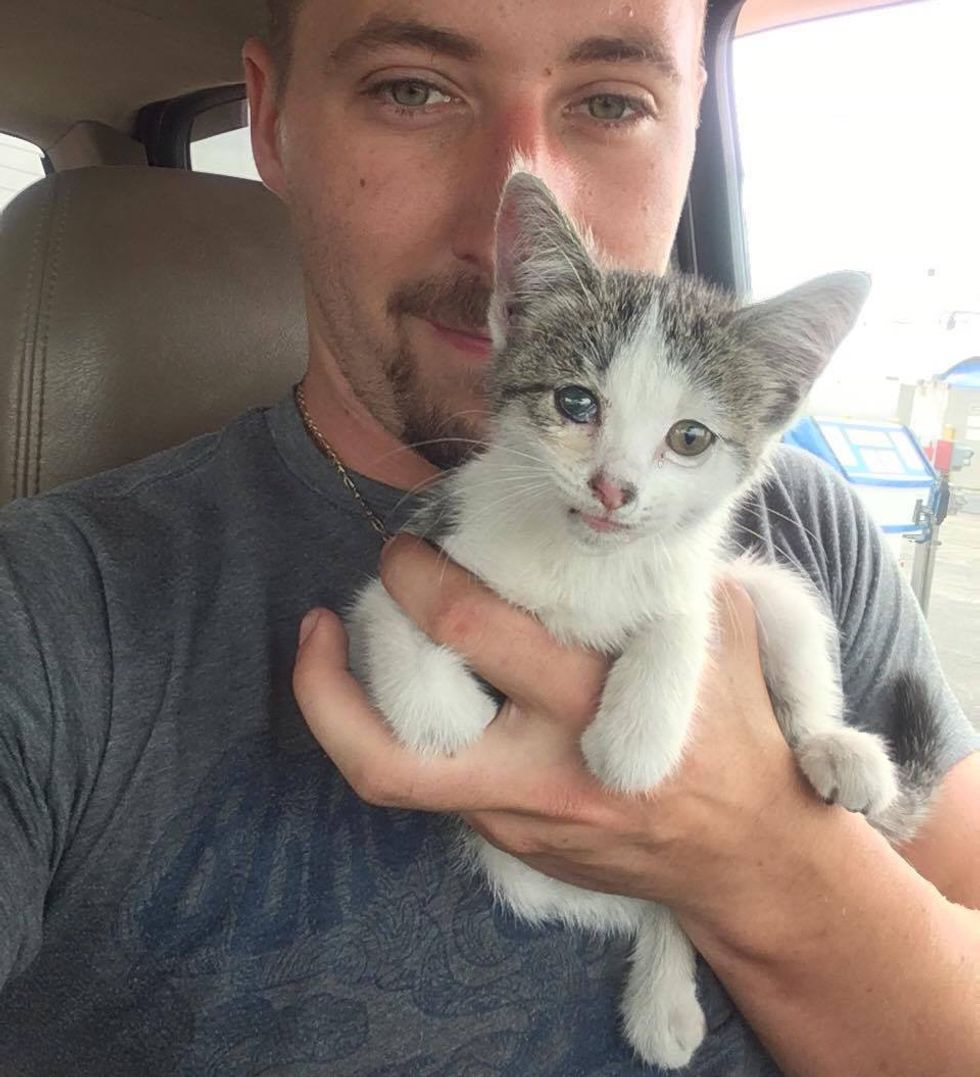 Tucker Fisher was driving down the highway (I-81) when he saw something that caught his attention. As a cat person, he noticed right away that it was a kitten and couldn't leave without getting her off the busy road.

"I was getting ready to exit when I saw what I thought to be a kitten hit on the road. When I drove by I saw her raise her head," Tucker told Love Meow.

Knowing the kitten was still alive, he sprang into action to stop traffic from approaching the vulnerable feline. "I saw nobody was behind me so I cut over into the grass and swung around in front of her blocking her from the oncoming traffic." 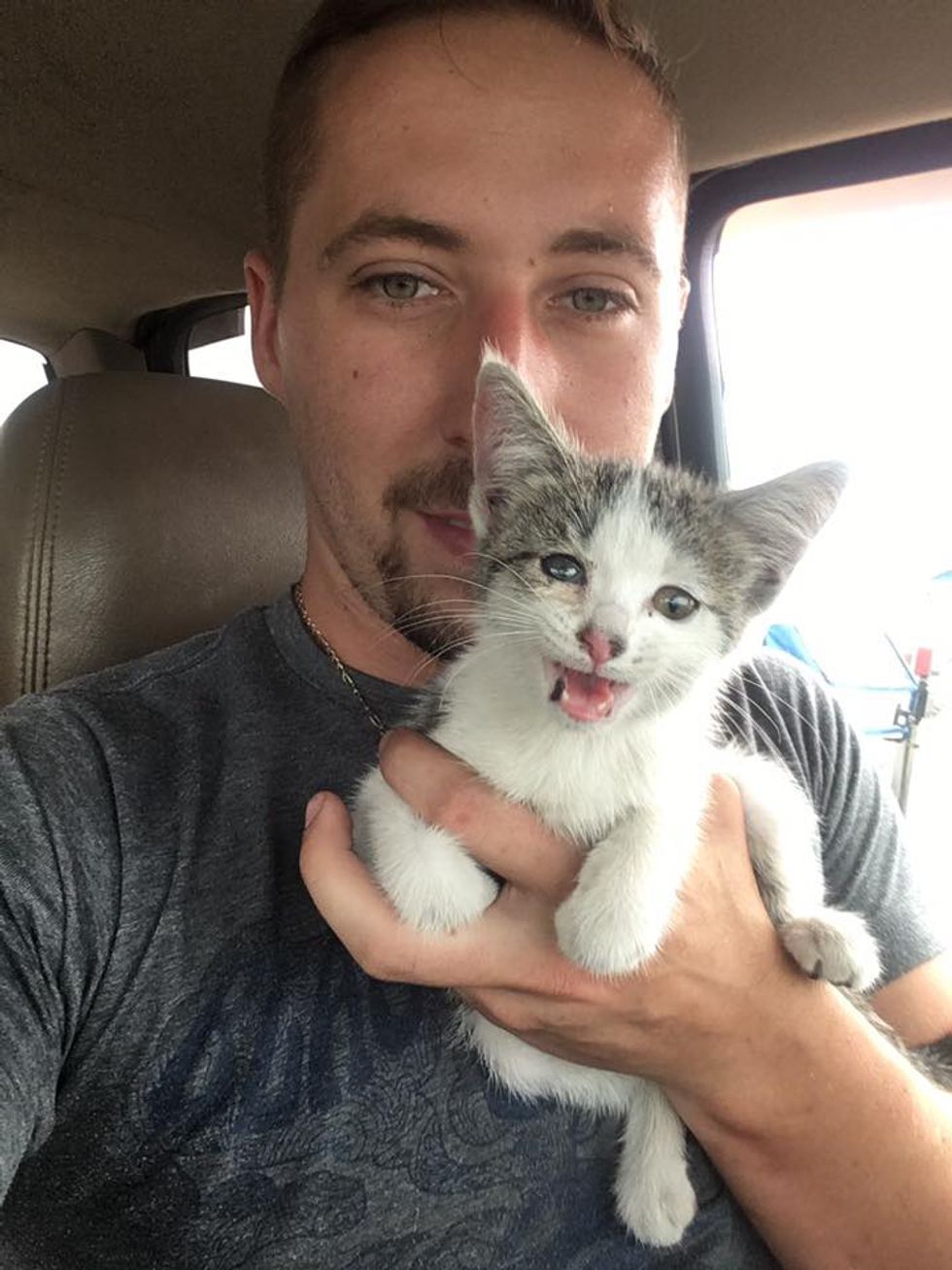 He picked up the kitten and rushed back into his car. The little one was scared and shaking from the whole ordeal but so thankful to be safe at last that she started meowing.

"I got her home and gave her food and water. She had since grown on me hence her name 'Ivy'," Tucker told Love Meow. 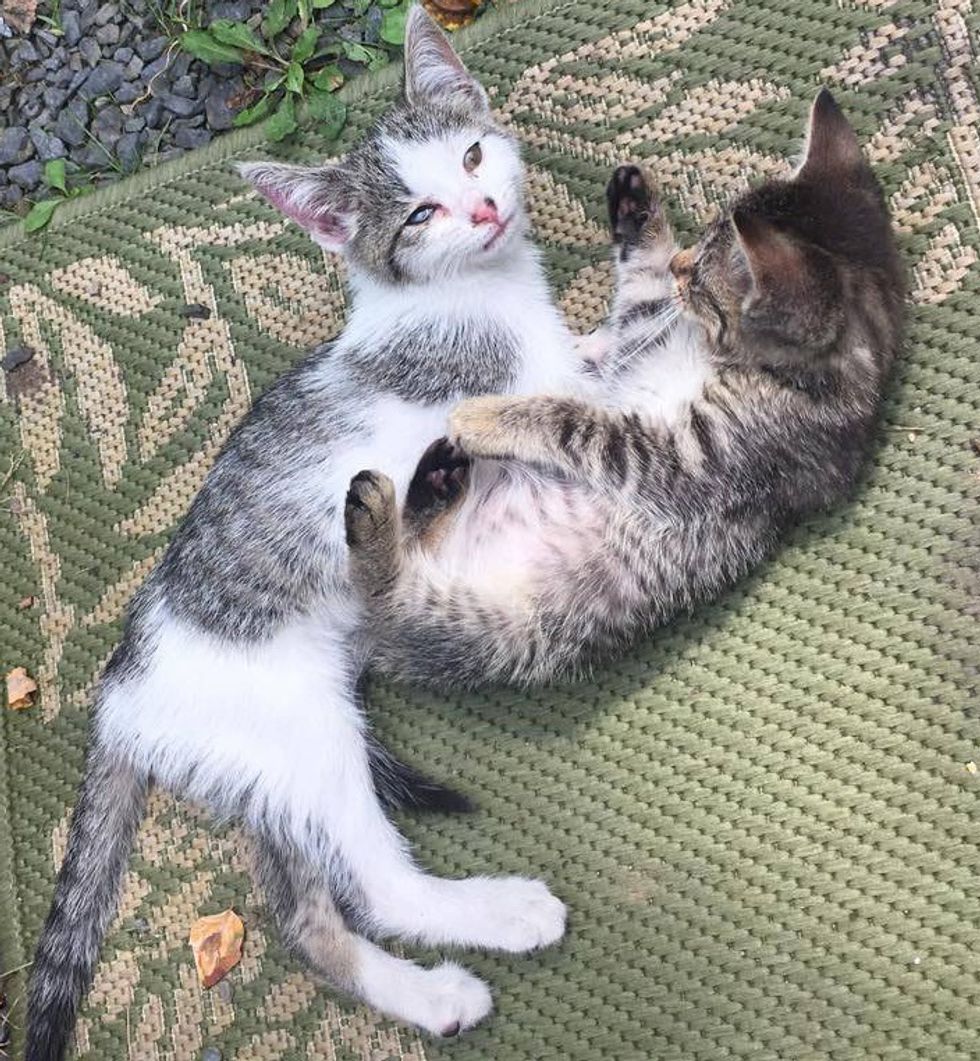 After getting a full belly, a long nap and lots of TLC, the kitten felt so much better and stronger.

Tucker even found little Ivy a new feline sister to play and cuddle with. They instantly bonded. 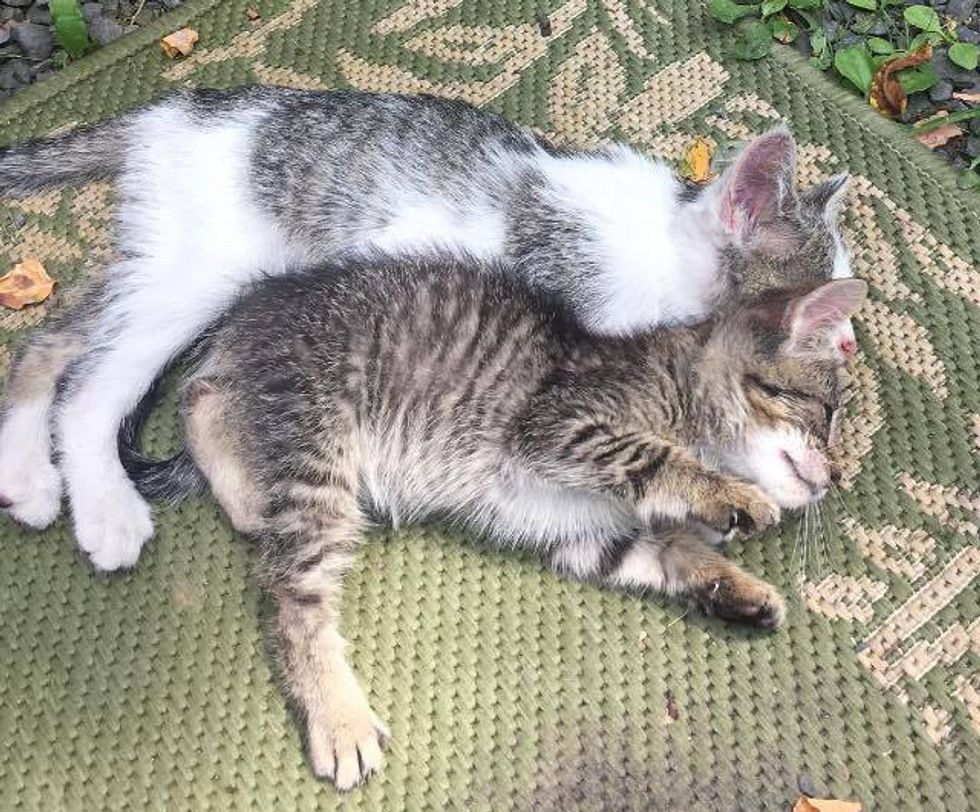 They believe that someone might have abandoned the kitten there. Ivy had a rough start in life, but thanks to her rescuer, she's now thriving at her forever loving home.

She adores her humans and has grown very attached to them. 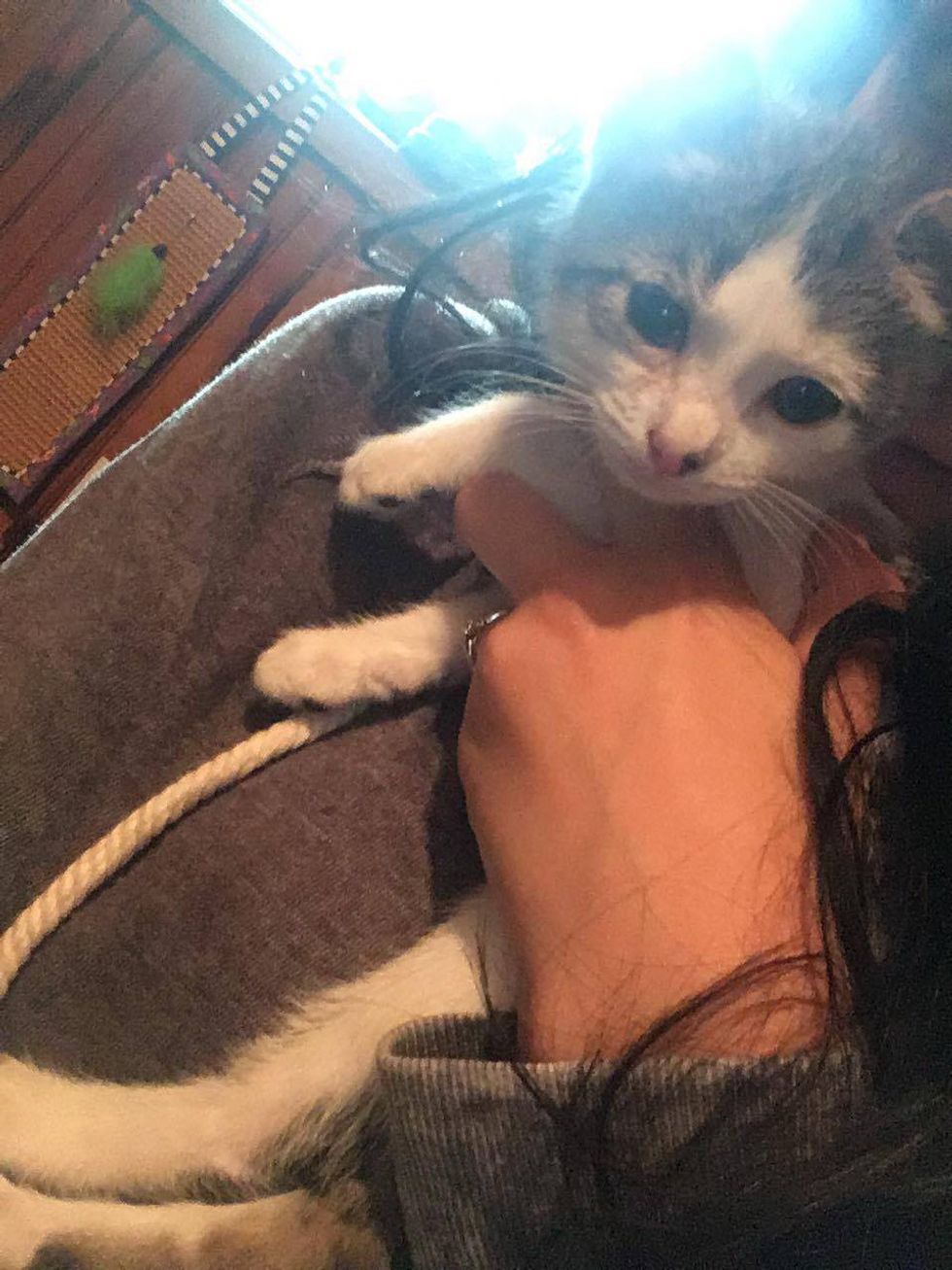 "She is doing great and seems very grateful to be alive. She follows me everywhere and is so happy," Tucker told Love Meow.

Real men love cats! Share this story with your friends!

Related story: Woman Saves Kitten Lying on Highway Despite Getting a Ticket