A man was in Orlando, Florida working at a conference when he stumbled upon three tiny motherless kittens.

They were scared and huddled up in a corner, keeping each other safe. The kind-hearted man knew he couldn't leave them there. 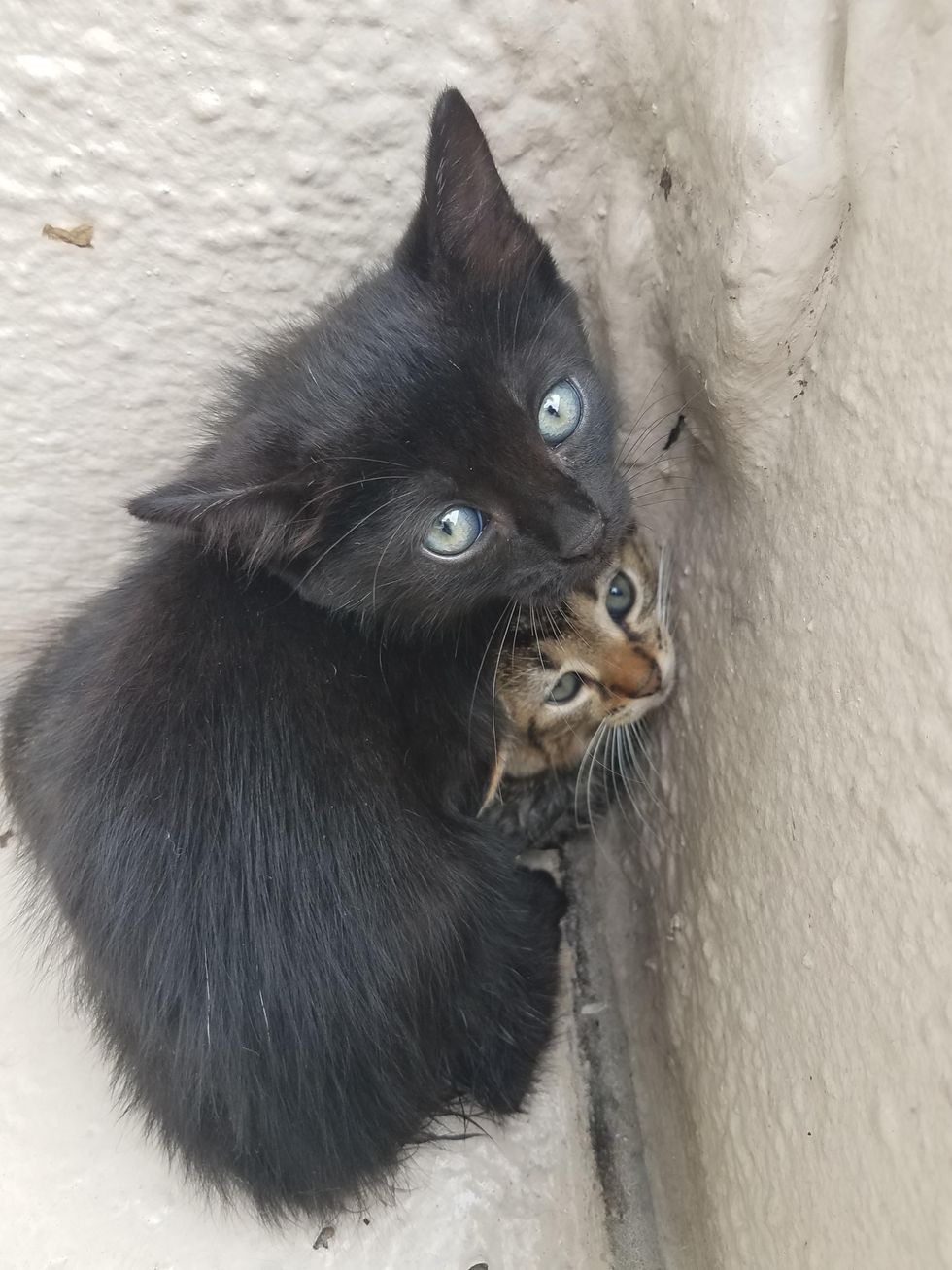 A week ago, three little kittens found themselves at the Marriott World Center in Orlando, meowing for their mother who was nowhere in sight.

"I found the kittens scared and overheated huddled up in a corner," the man said via imgur. "According to a valet attendant they all ran out of a car's engine bay earlier in the day."

He knew right away that he had to get the kittens somewhere safe and cool, so he looked around and found a box to transport them. 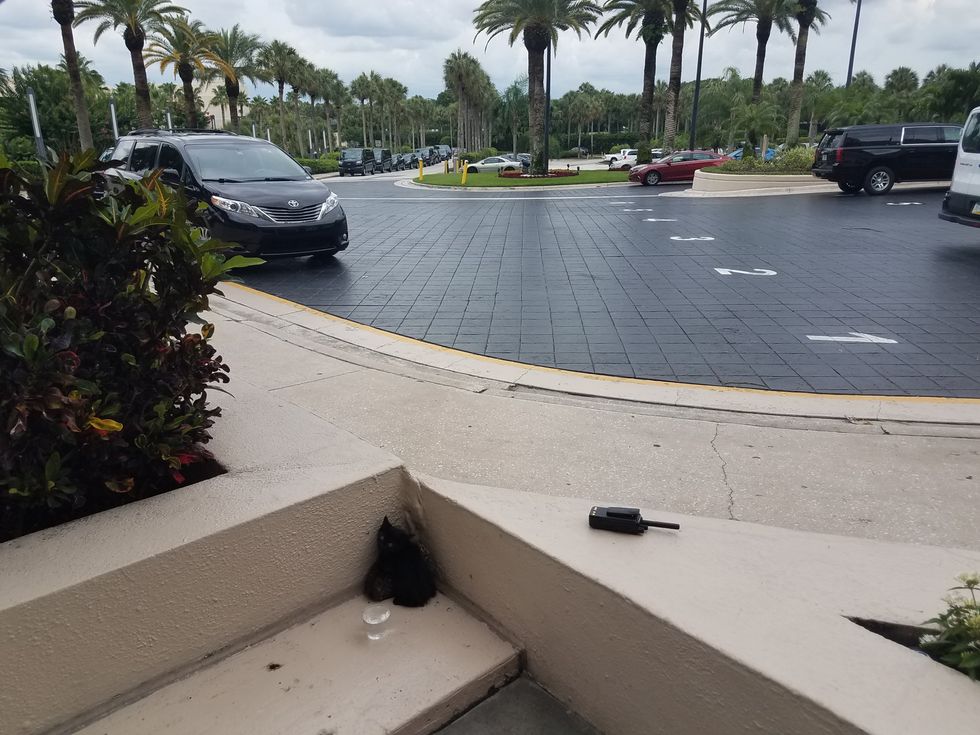 "I was able to find a box and take them home where I'm giving them food, water, and shelter until I can hopefully find them permanent homes," he said via imgur.

The tiny feline siblings quickly came out of their shells. For the first time the kittens learned that humans aren't that bad. 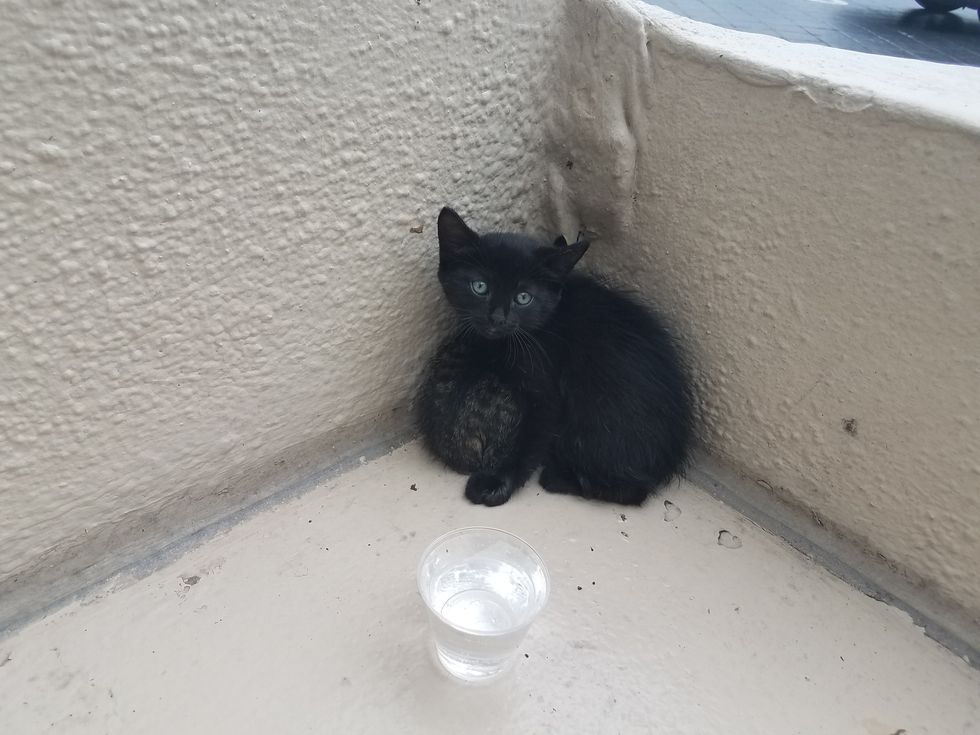 They warmed up to their rescuer after a few pets and some food. Within a day they went from frightened little kittens to affectionate lovebugs who couldn't get enough of head scratches.

The kind man kept them fed and loved. He played and socialized them until he could find them their forever homes. 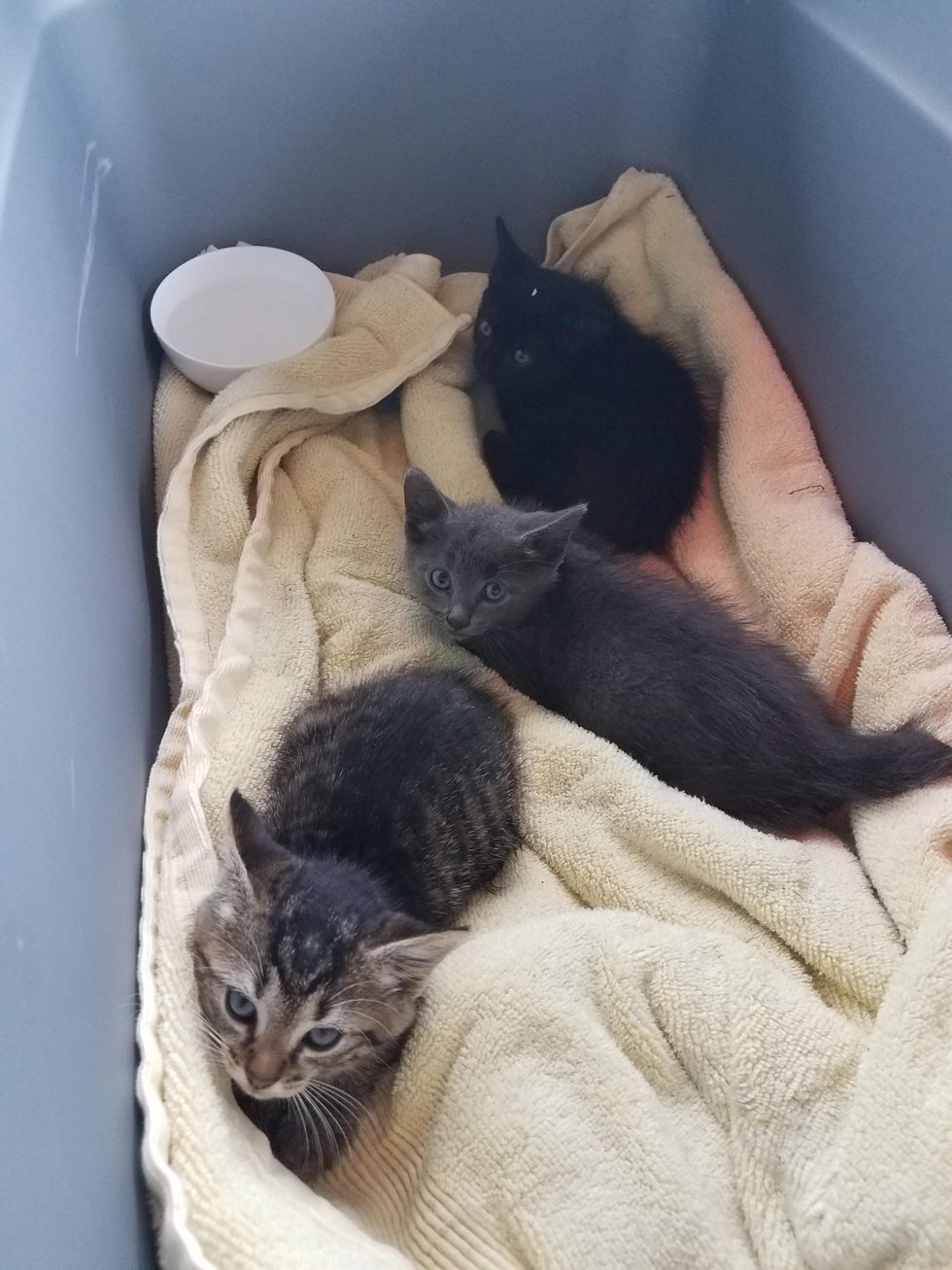 A few days since the rescue, all three kittens have been adopted! One of them even found a canine best friend.

"She is obviously loving up on our Border Collie Valerie," imgur user doggosandcats said. "They've been cuddling for hours and they won't leave each other." 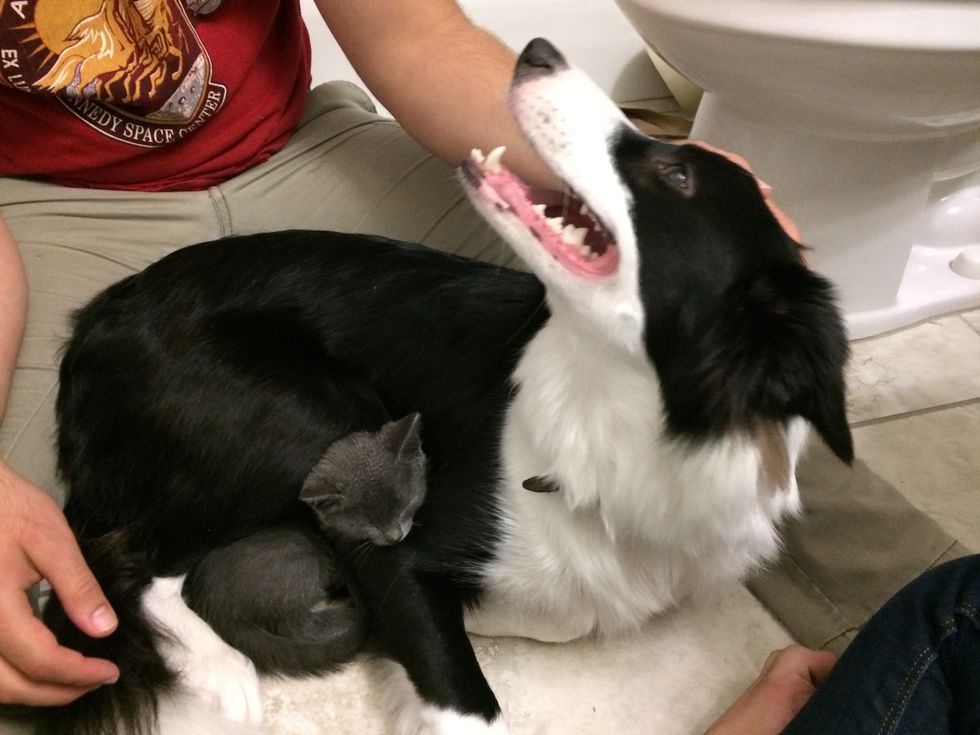 "For now Valerie is convinced that the kitten is her pup and is in mom mode." 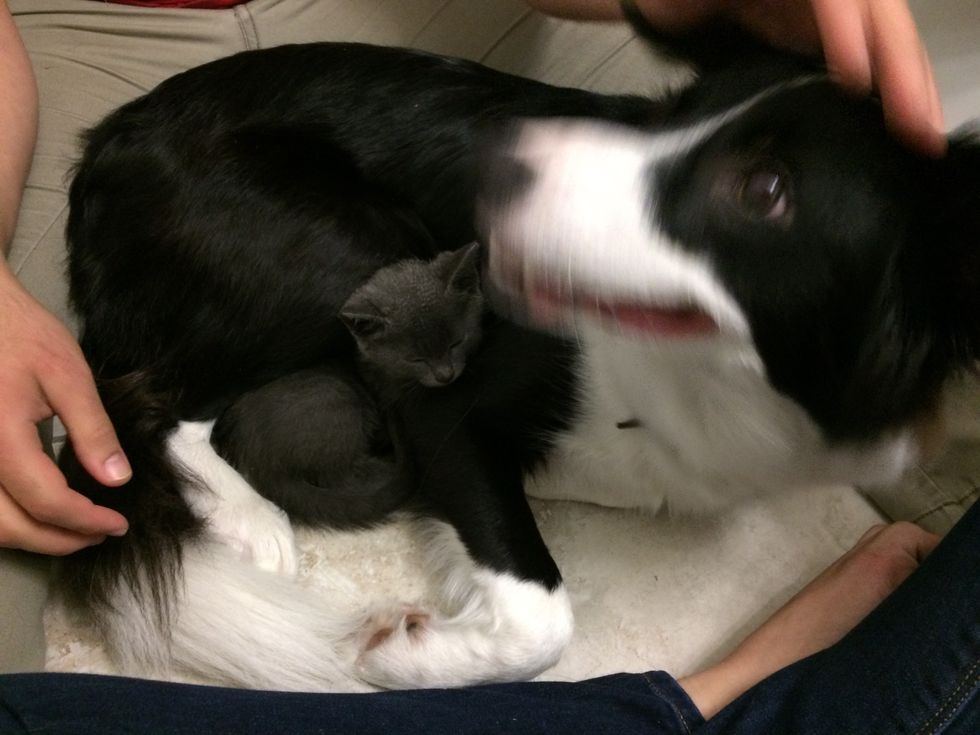 "She's loving, adorable and has quite an appetite." 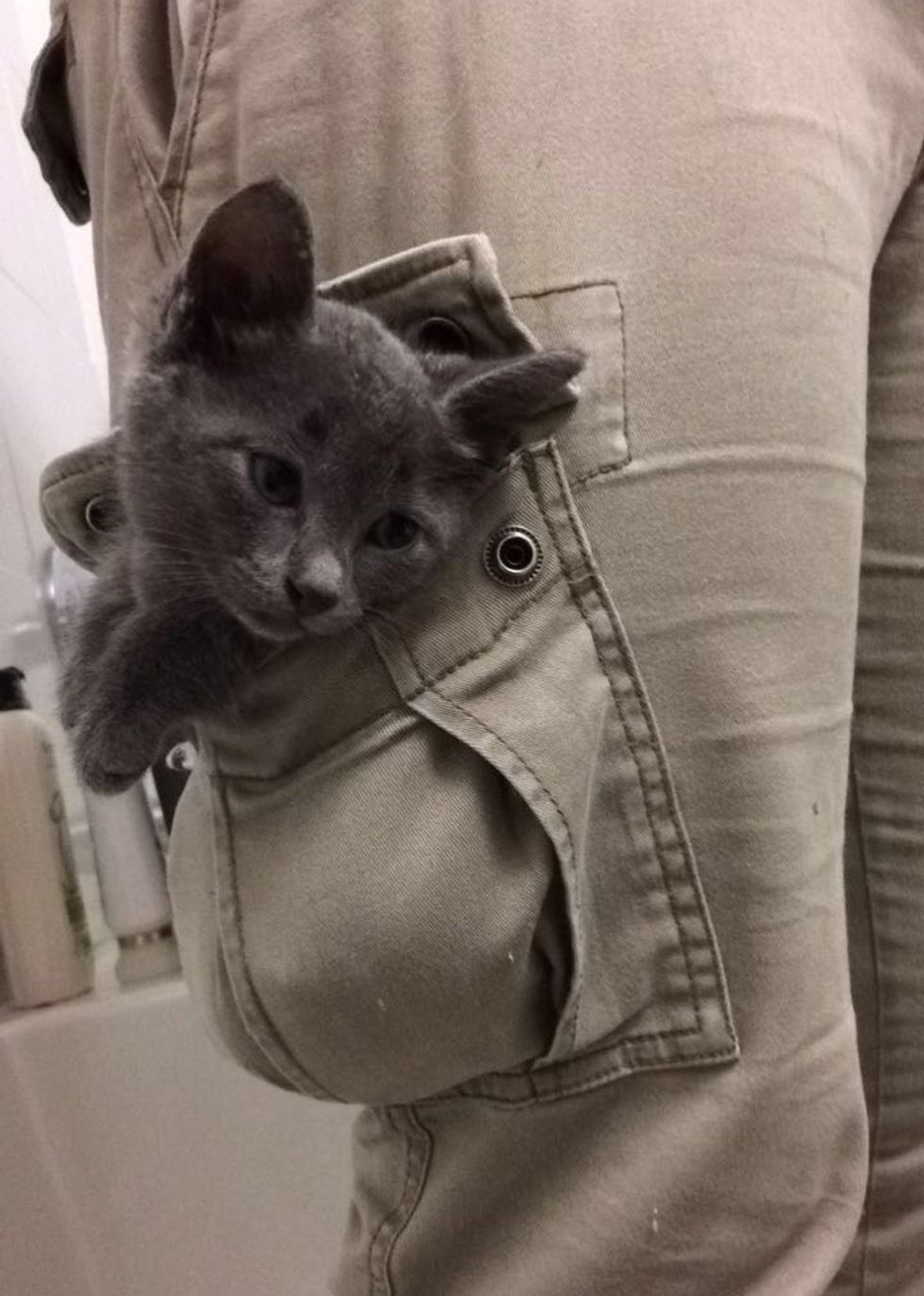