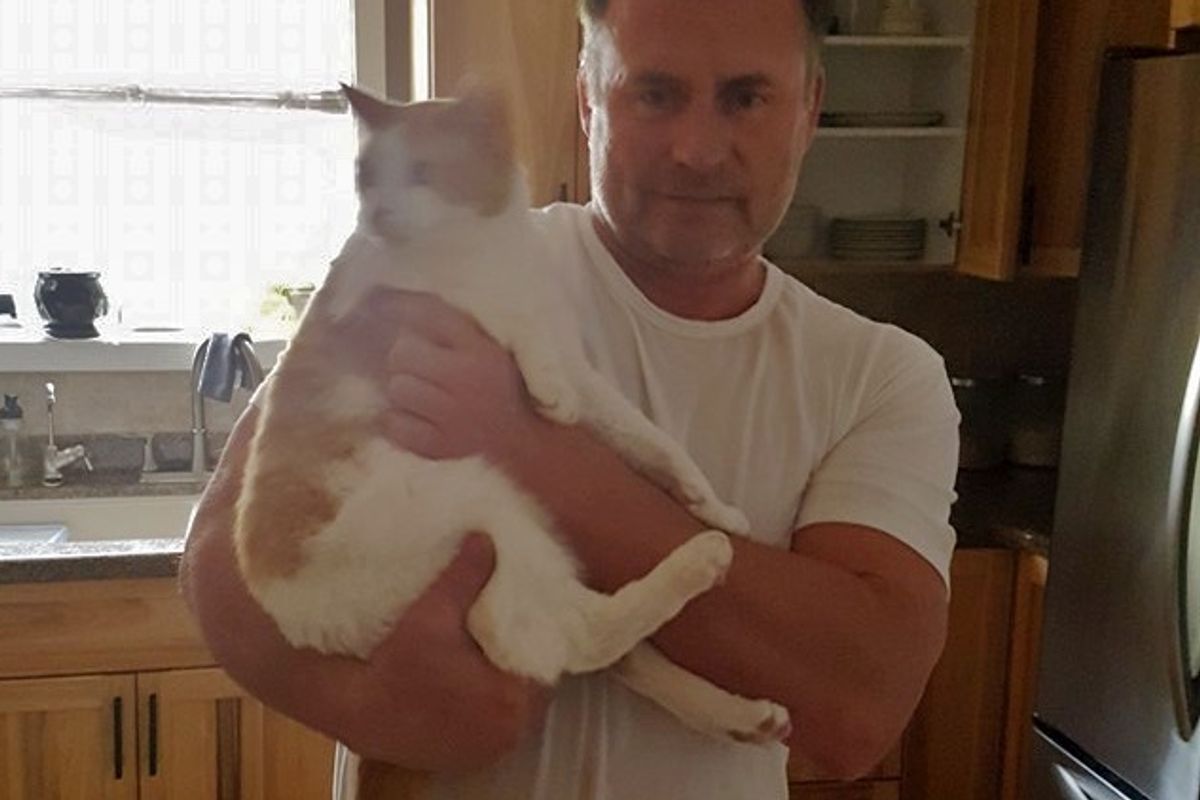 One man heroically stayed behind to feed and water the pets that had been left behind due to the Fort McMurray wildfires.


While others were evacuating, Lee Ellis decided to look after animals that didn't get a chance to leave with their families. 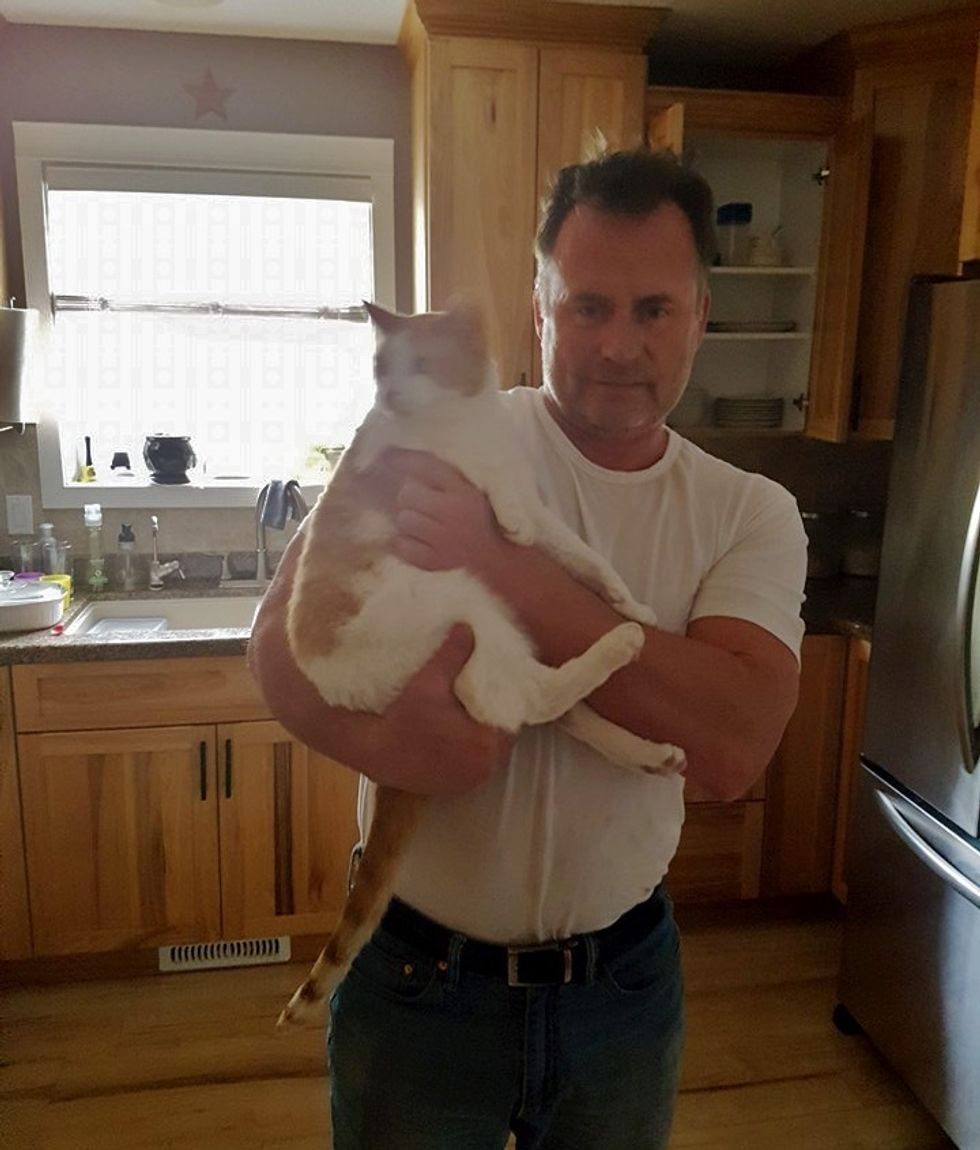 Felix the cat, one of the many animals that Ellis cared for.Photo: Lee Ellis

Ellis, a construction manager, made the decision to wait out the traffic during the evacuation of Fort McMurray, but that wait quickly extended overnight and into the next day. Soon Ellis found himself running around town with his friend Terry, bringing water and food to pets that were left behind.

It all started when Ellis went to check on his friend's cat who was stuck in the house.

As he walked by one neighbor's house, he saw three dogs barking in the backyard. He took them with him and brought them back to his house. That's when he knew he needed to stick around longer to help these animals.

Rusty the cat meowing and pawing the window for help. 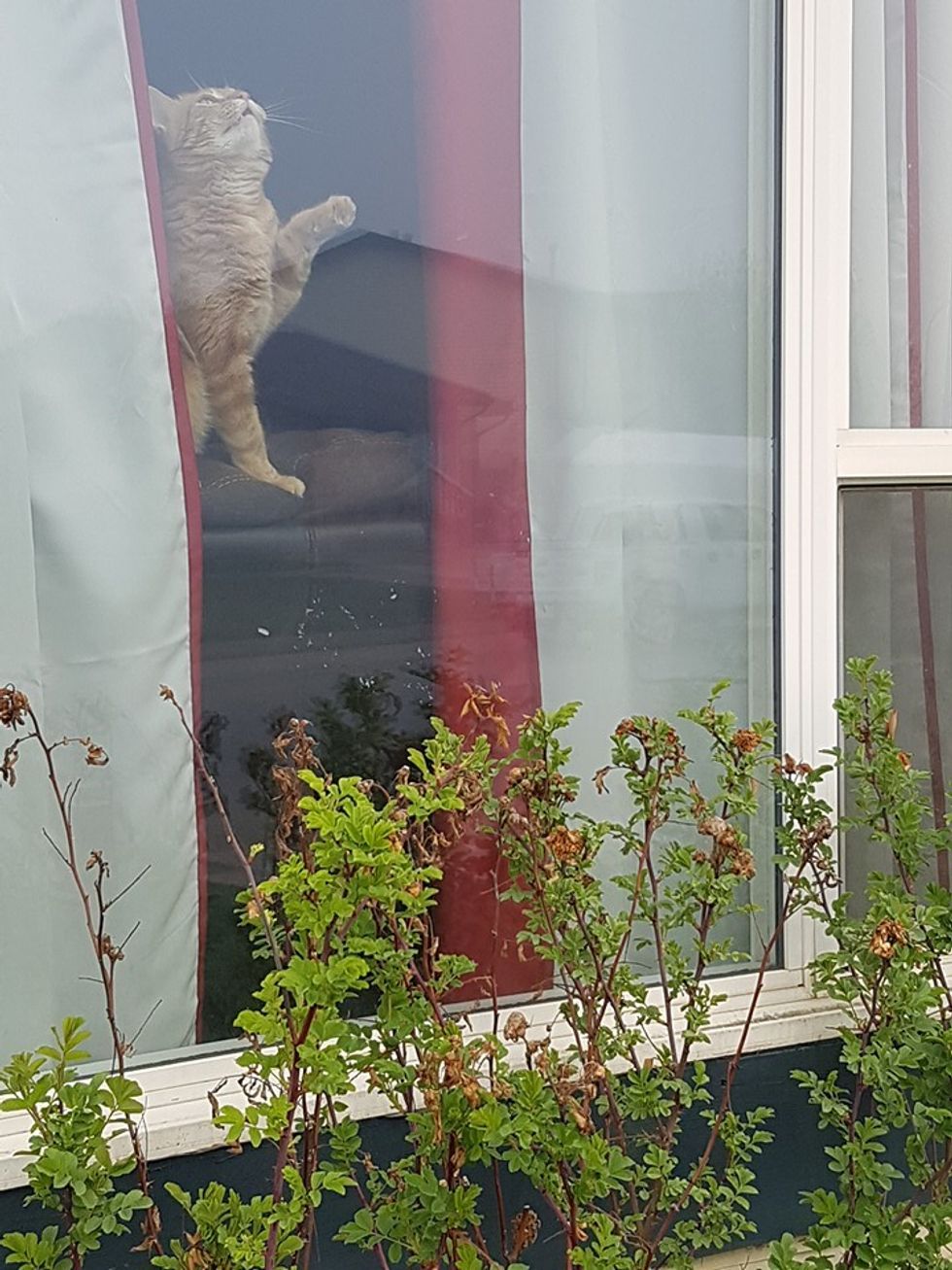 Ellis quickly went to his rescue. He gave him food, water and some much-needed love.

Rusty was a very happy kitty. 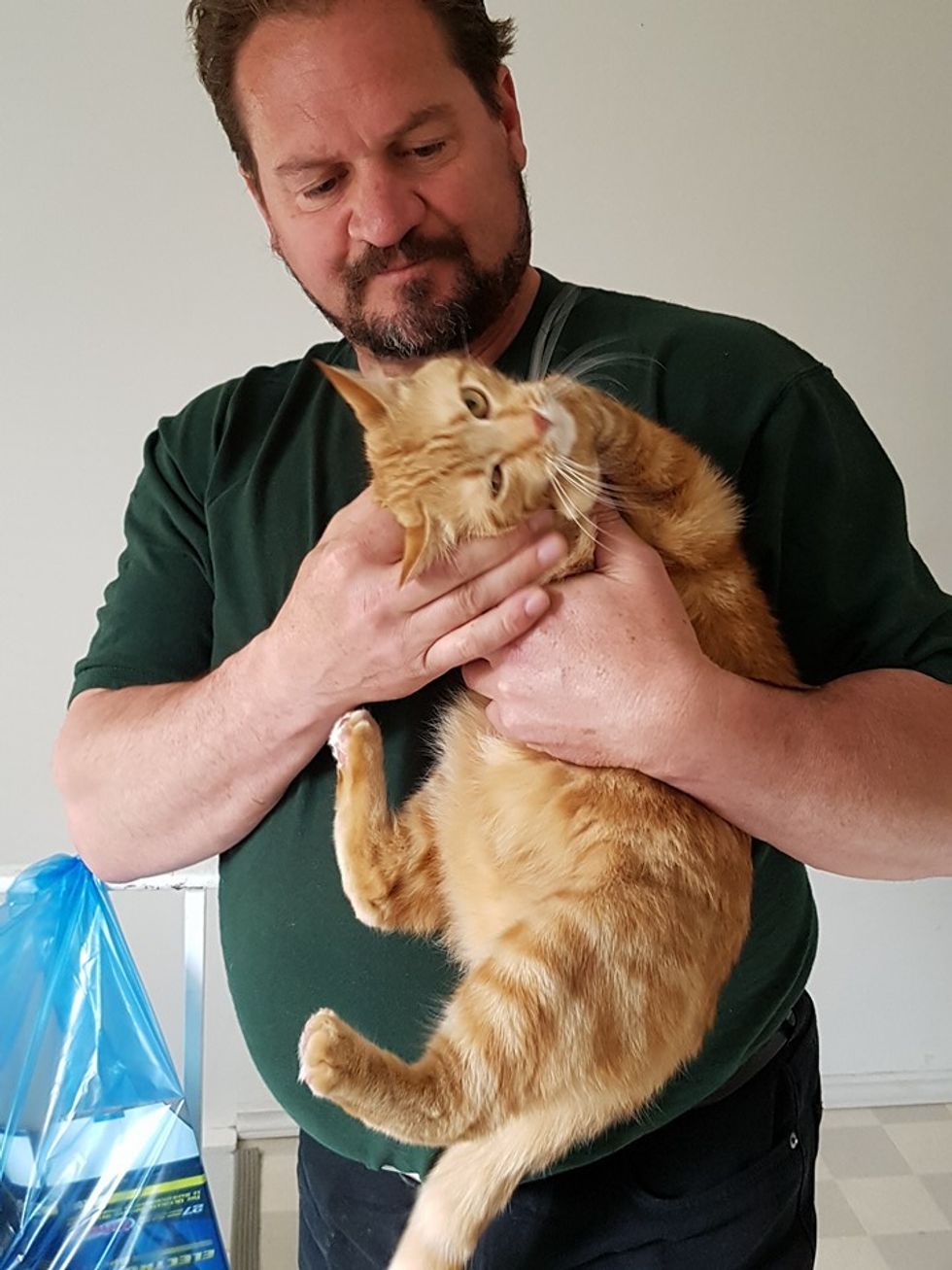 Ellis posted photos on Facebook, and soon after he got hundreds of messages from people checking on their animals. Over the next few days, he and his friend Terry rode bicycles to homes where animals needed to be cared for.

He wrote down a list of different houses that he could get to, and went to find the animals that needed help. Once they got home, they got some more messages on Facebook and hit the road again to help more animals. 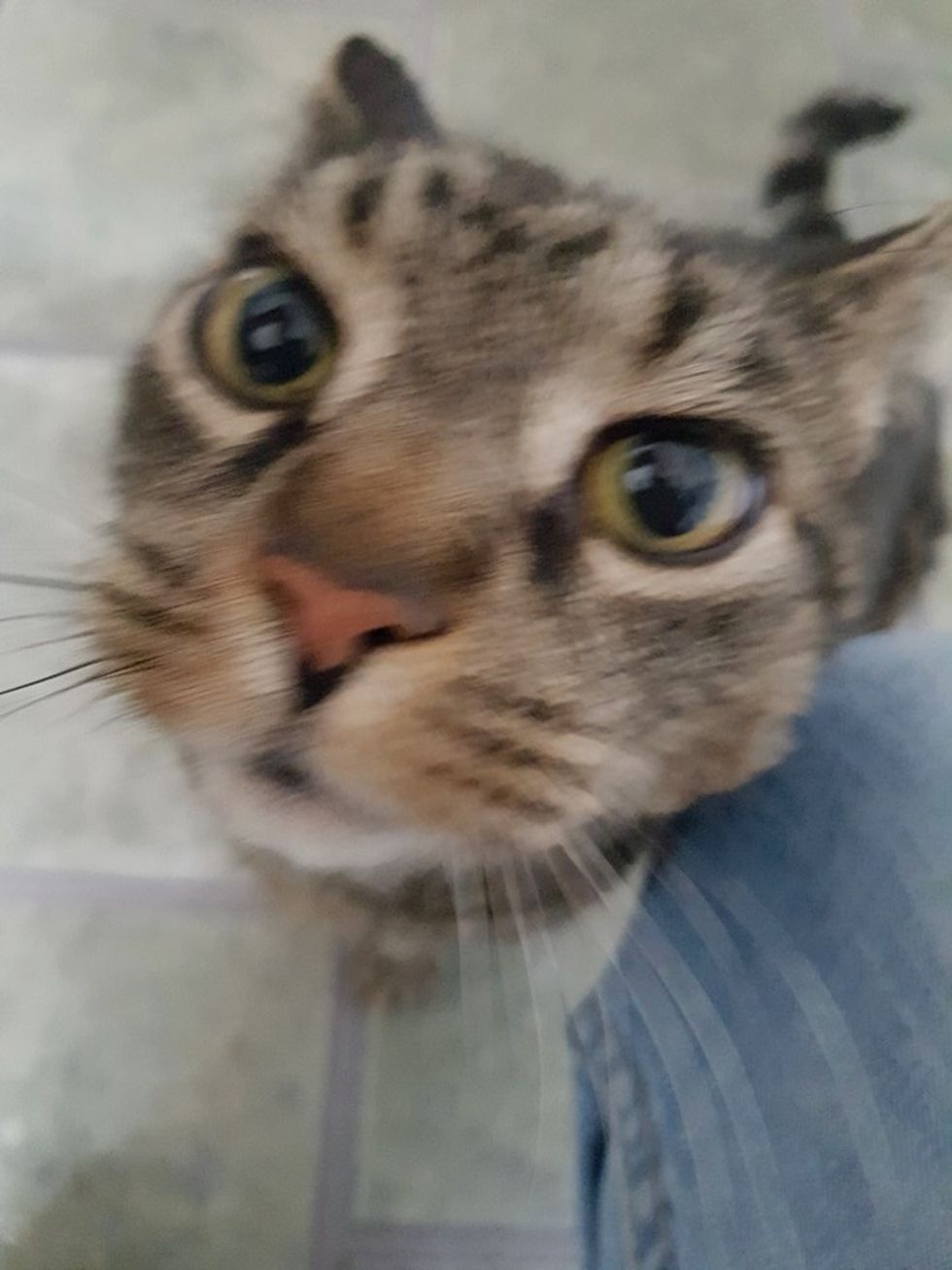 One of the cats saved by Lee EllisPhoto: Lee Ellis

"It gave people a lot of great hope at a time of despair," Ellis told CBC.

"The support and the thanks were overwhelming on my Facebook page. It was unbelievable. It helped me keep on going when I was too tired to go." 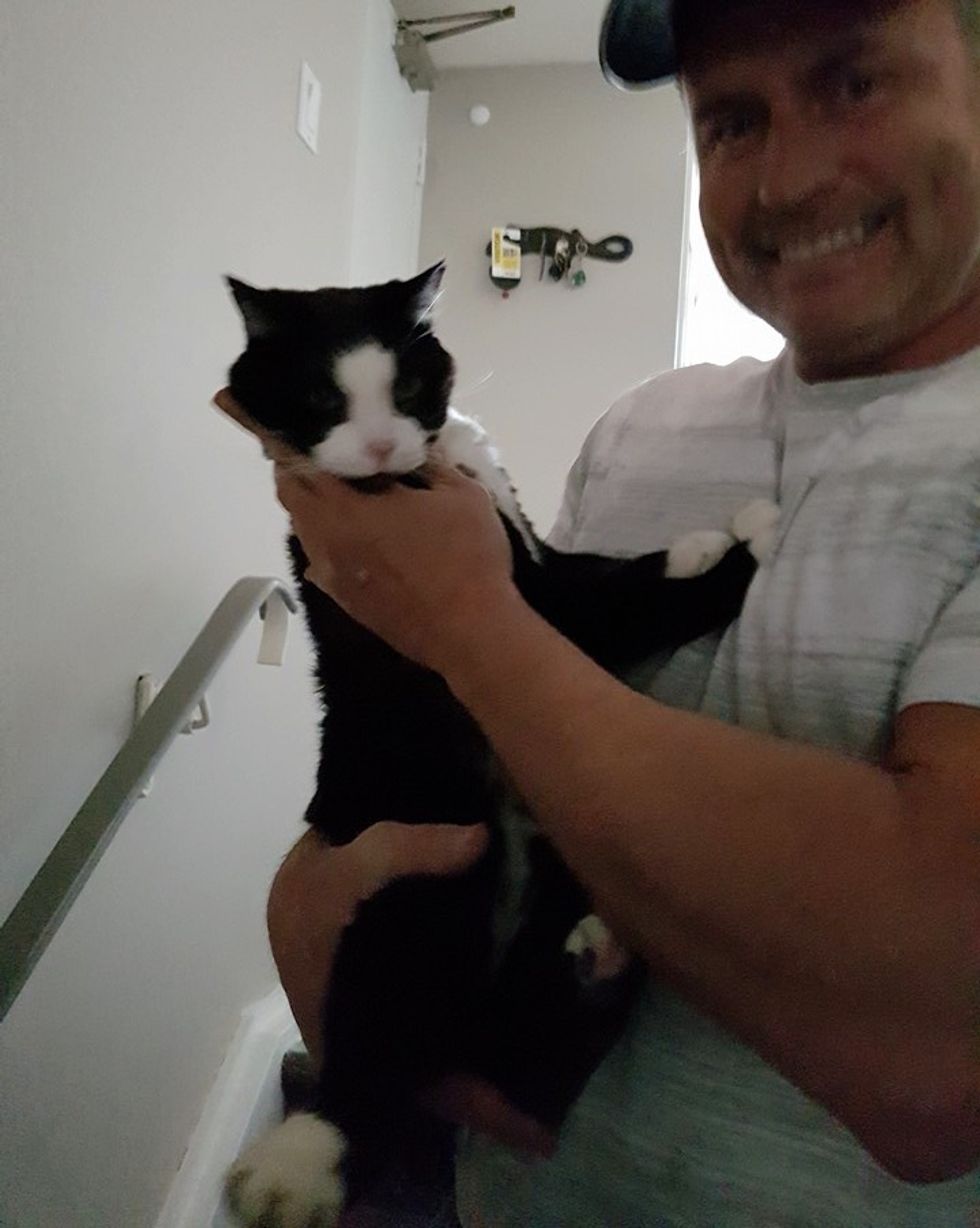 After a few days of feeding and helping the animals, they were stopped and later told to head south out of town. Ellis gathered all the information about the animals and submitted it to the SPCA so they could carry on with the rescue efforts.

Besides cats, Lee Ellis and Terry also cared for dogs, rabbits, birds and even fish. 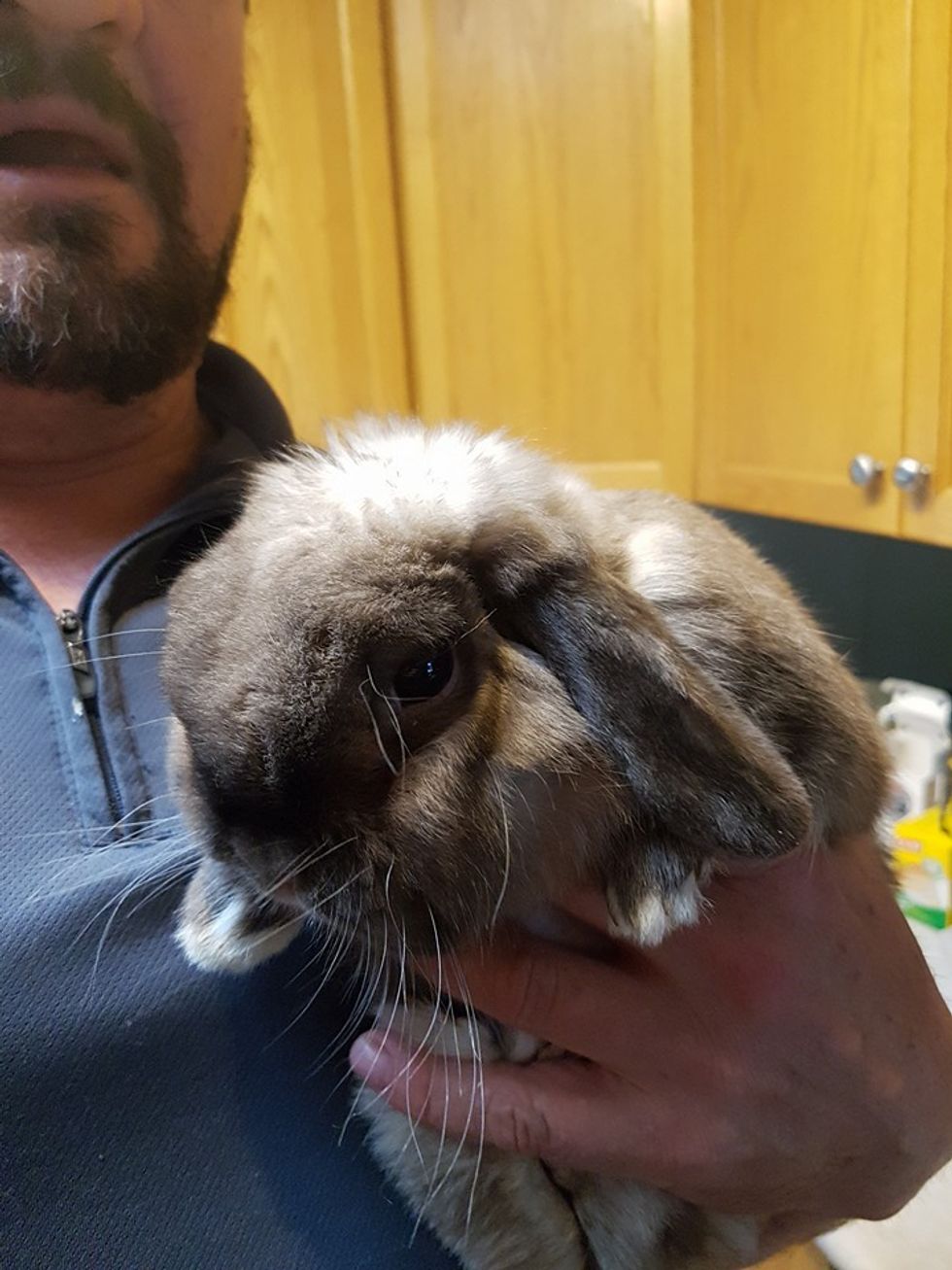 This buddy was very happy to have some food, water and companionship. 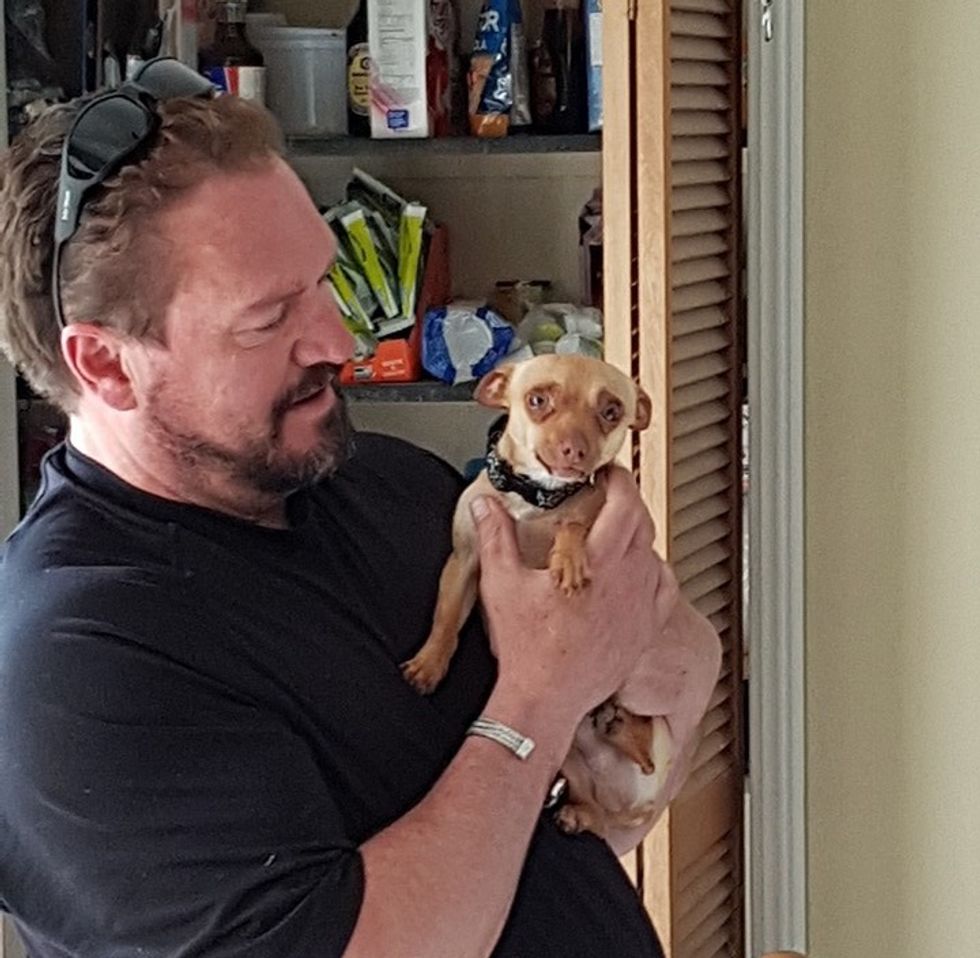 You can help support the Fort McMurray SPCA's efforts to rescue and reunite pets with their owners by visiting their site here. You can also donate to Canadian Red Cross.