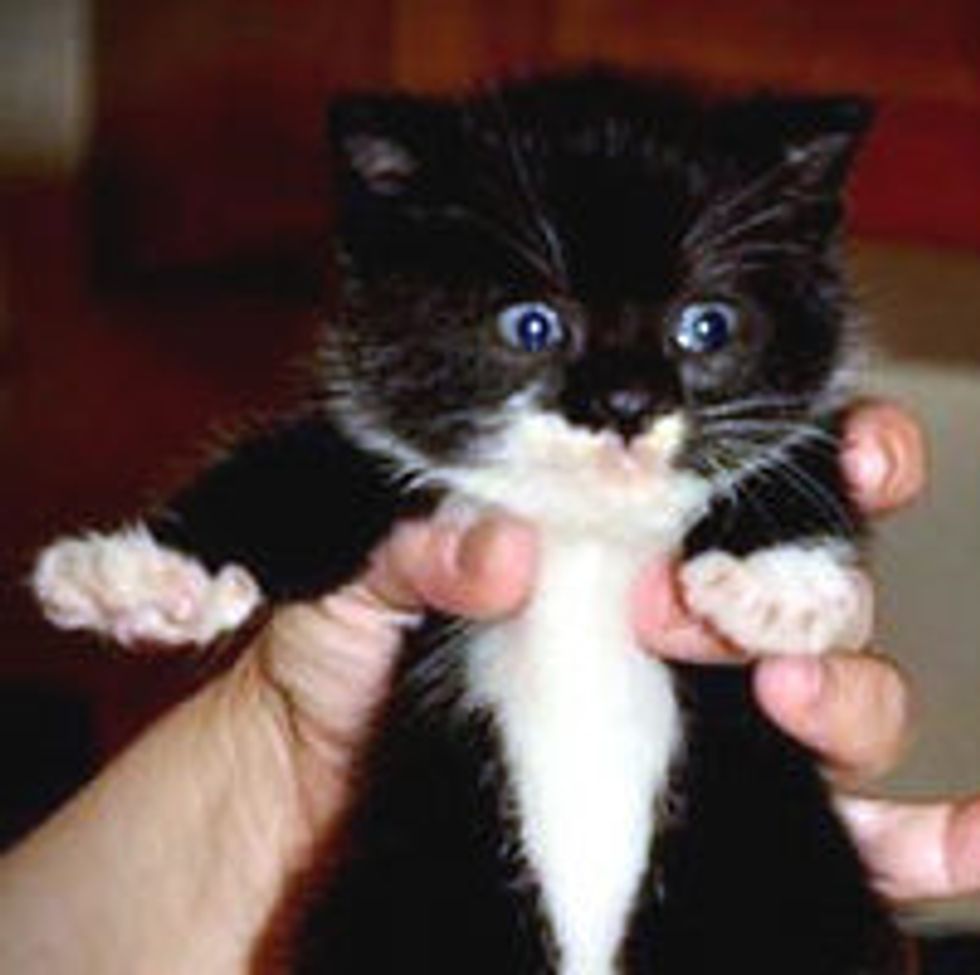 Tiny Kitten Rescued from County Dump, Now All Grown Up

A tiny tuxedo found her way from the dump to a forever home thanks to the workers who rescued her and a loving family that gave her a place to call home.

She was found on May 1, 2012 at the Tillamook County Dump when she was still a baby. Being under a pile of garbage, the kitty was on her last rope, but before she was headed to the dump, the workers at the landfill discovered the kitten and immediately stopped the operation and pulled the little furball out of the garbage. They called the Tillamook Animal shelter in Tellamook, Oregon that day. Maria and Dan who worked there, took her in and gave the little one food and a lot of TLC.

Tami Toth, a fosterer of the shelter, heard the story of the rescue kitten from the dump that needed fostering. She took her home the next day to a full house of pets and love. They named her FIG, which stands for Found In Garbage.

Initially, the plan was to foster Fig until she was big enough to go to her new home, but that didn't go as planned. Fig stole Tami's heart and the little tuxedo was there to stay forever.

Today Fig has been a wonderful addition to her very large furry family and loving humans.

Tiny FIG who was found in the dump

All grown up today!