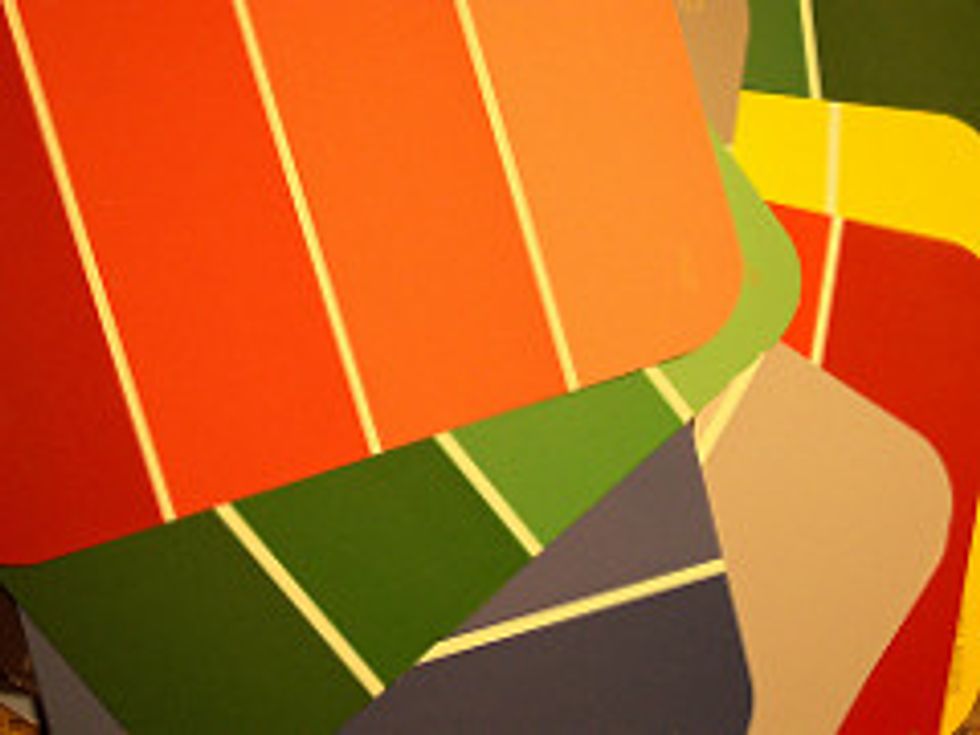 There were more than 140,000 cases of pet poisoning handled by the ASPCA's Animal Poison Control Center (APCC) in Urbana, Illinois last year. All the toxic substances found in these animals ranged from everyday household products to plants and human food. Cats do not know how to distinguish safe foods from poisons. It is our job to make sure that our pets live in a cat-proof environment.

Below is a list of the top 10 pet poisons that affected many 4-legged furry friends in 2009 (by APCC).

Human medications have been the number one cause of pet poisoning for several consecutive years. These drugs include but not limited to "painkillers, cold medications, antidepressants and dietary supplements." Most cases occurred when pets ingested a pill that was accidentally dropped on the floor. It is imperative to keep all medications out of reach from your pets.

In a previous article, we talked about the most common human foods that are harmful to our pets. They include chocolate, raisins, grapes, tomatoes, green potatoes, different types of nuts, cherry and so forth [Complete list: Human Foods that are Harmful to Cats]. According to ASPCA, Gum and chocolate are some of the biggest culprits that cause severely damages in our pets.

Many plants are toxic to cats. The most common offenders are aloe vera, amaryllis, azalea, corn plant, many ivies, members of the lily family, philodendron, rhododendron, sago palm, and so forth. Lilies are highly toxic and can cause fatal kidney failure in even small amounts.

Unfortunately mis-applying or improper use of veterinary medications by pet owners caused 7,680 cases of pet poisoning in 2009 according to ASPCA.

Outdoor cats are often exposed to rodents such as rats that might have previously ingested baits from rodenticides. Depending on the quantity of rodenticides ingested, these affected pets can experience a variety of symptoms such as bleeding, seizures or kidney damage.

Detergents, bleaches and disinfectants are potential hazards to your pets. They can cause severe gastrointestinal problems such as vomiting, diarrhea and so forth.

Heavy metals include lead, zinc and mercury that are often found in many consumer products.

Fertilizer and garden products contain toxic substances that can cause serious gastrointestinal problems.

Many chemical products are notoriously harmful to pets - anti-freeze, dram cleaners, paint thinner and so on.

For complete information, you can visit the ASPCA website.