Why Do Cats Purr? Cats and Kittens Purr for Extraordinary Reasons

Cats can purr for all types of reasons. We generally associate it with a happy or content cat when they lie in your lap, but they also do it when they are hungry or even when they explore new areas. They can activate that little purr motor to help them heal quicker.

There is an old vet saying that "if you put a cat and a bunch of broken bones in the same room, the bones will heal", attributing how powerful a purr can be. 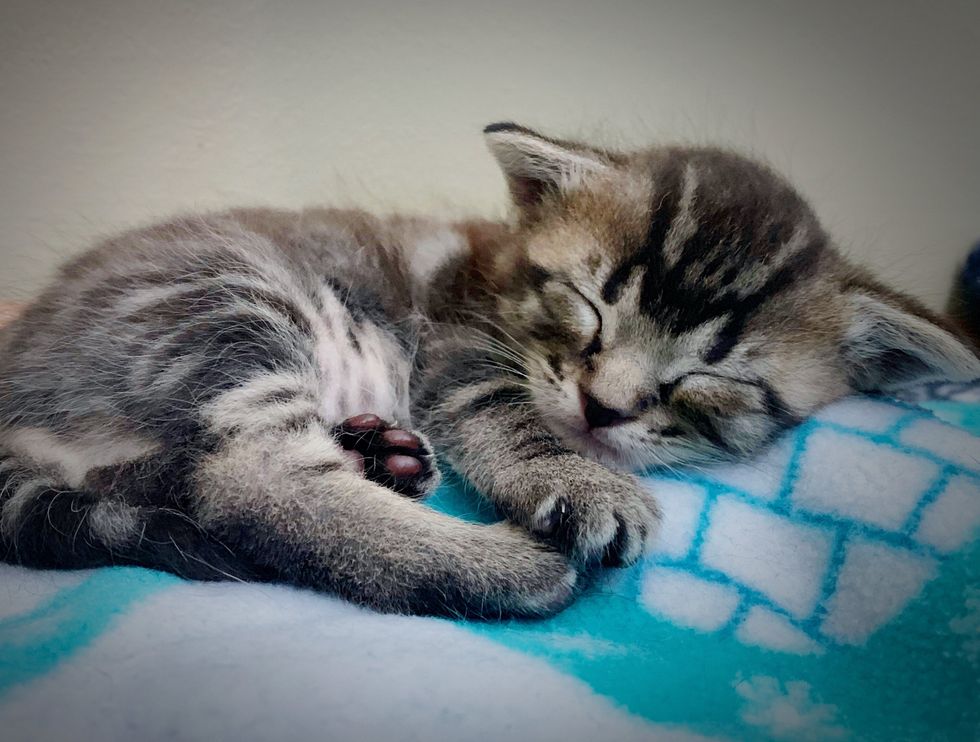 What are Common Types of Purrs?

Purring in general is what cats do when they are content or to calm themselves. Besides meowing, kittens can purr to help communicate with their mom (find their way to nurse) and siblings, since they are born blind and deaf.

Cats may modify the way they purr to make it more attention grabbing when they want something (e.g. food or more pets). When they do this, it sounds more urgent or trilly like a meow-purr. It almost resembles a baby's cry which we instinctively respond to. They have learned to adapt their purr to get exactly what they want from us.

Who could possibly say no!?

How Does a Purr Work?

A purr happens when a cat breathes in and out by using its vocal cords and larynx which open and close the glottis, and through activation of special neural oscillators. It is also known that cats that have laryngeal paralysis are not able to purr at all.

The purr is mostly in the sound range of 16-28 Hz and doesn't seem to have any relation to the body size of the cat. Wild cat purrs sound very similar to your domestic cat.

How Can a Purr Help with Healing?

Purring has calming effects to injured cats or cats in distress. The frequencies of a purr are similar to what is used in whole body vibration therapies to help with tissue regeneration. It can have bone healing properties, similar to how mild exercise works.

Humans can also benefit from the power of the purr. Studies have shown that it can help lower stress, improve blood pressure, and quicken the healing of injured tendons, ligaments and bones, and may even help reduce the chance of heart attacks. All the more reason to give your kitty some extra TLC when you are having a tough day.

Here's Red the kitten purring up a storm.

Who Has the Loudest Purr?

The loudest cat purr measured was over 100 decibels by Merlin the tuxedo cat. The official Guinness World record was documented at 67.8 decibels which is lower because of the specifications of their test. This could potentially damage your hearing if it lasted too long. However, cats don't normally purr at this constantly high sound level.

Ouch! Why Did My Cat Bite Me When Purring?

Some cats are keen to love bites when they are purring and being petted. They may do this when they are rolling over, exposing their belly, tempting you to pet them - it might just be the cutest trap. This is thought to be caused by overstimulation (referred to as petting-induced overstimulation). Don't worry though - they still love you and it isn't meant to be mean. 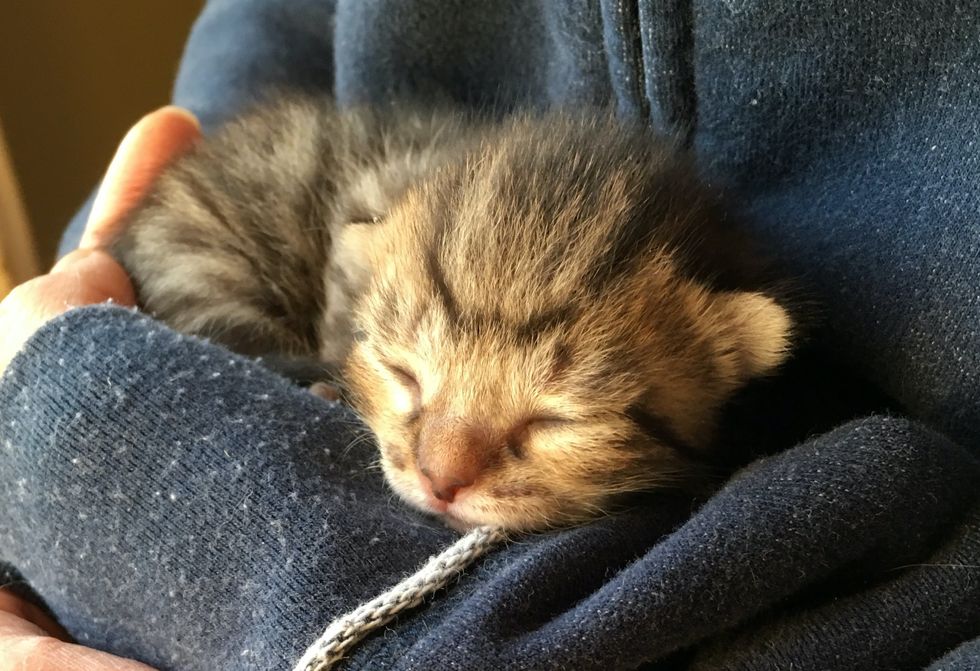 What Other Sounds Does a Cat Make?

Interestingly, some wild cats can also purr. Big cats that roar under the family Felidae-Pantherinae (which includes lions, tigers, panthers and jaguars) cannot purr while those under the subfamily Feliane (including Puma, Lynx, Leopards, Pumas and Cheetahs) can. It is speculated that because the epihyoid bone that big cats use to roar is softer, and can no longer vibrate in a way that would allow a purr.

Can Other Animals Purr?

There are many animals other than cats, that can make purr-like sounds. Some examples are Civets, Genets, Mongooses, Hyenas, Guinea pigs, and Raccoons.

Cats are the best form of free stress relief you can have around. Give a cat a pet today and experience the awesome power of the purr!