Woman Takes a Chance on Petrified Homeless Kitty, It Changes Everything

A stray kitten showed up on an empty lot all alone and just kept coming back. He was very afraid of people, but a young woman decided to take a chance on him.

He was wandering outside in a Brooklyn neighborhood. The scaredy kitty kept his distance from humans. "I saw him for about a month before I decided I wanted to make a move," Alley said.

Every morning and every night she would look for him. Then one night with help from a few strangers, they were able to grab this little guy and bring him home.

The kitty immediately took refuge behind the toilet as soon as they got home and wouldn't come out for two days. 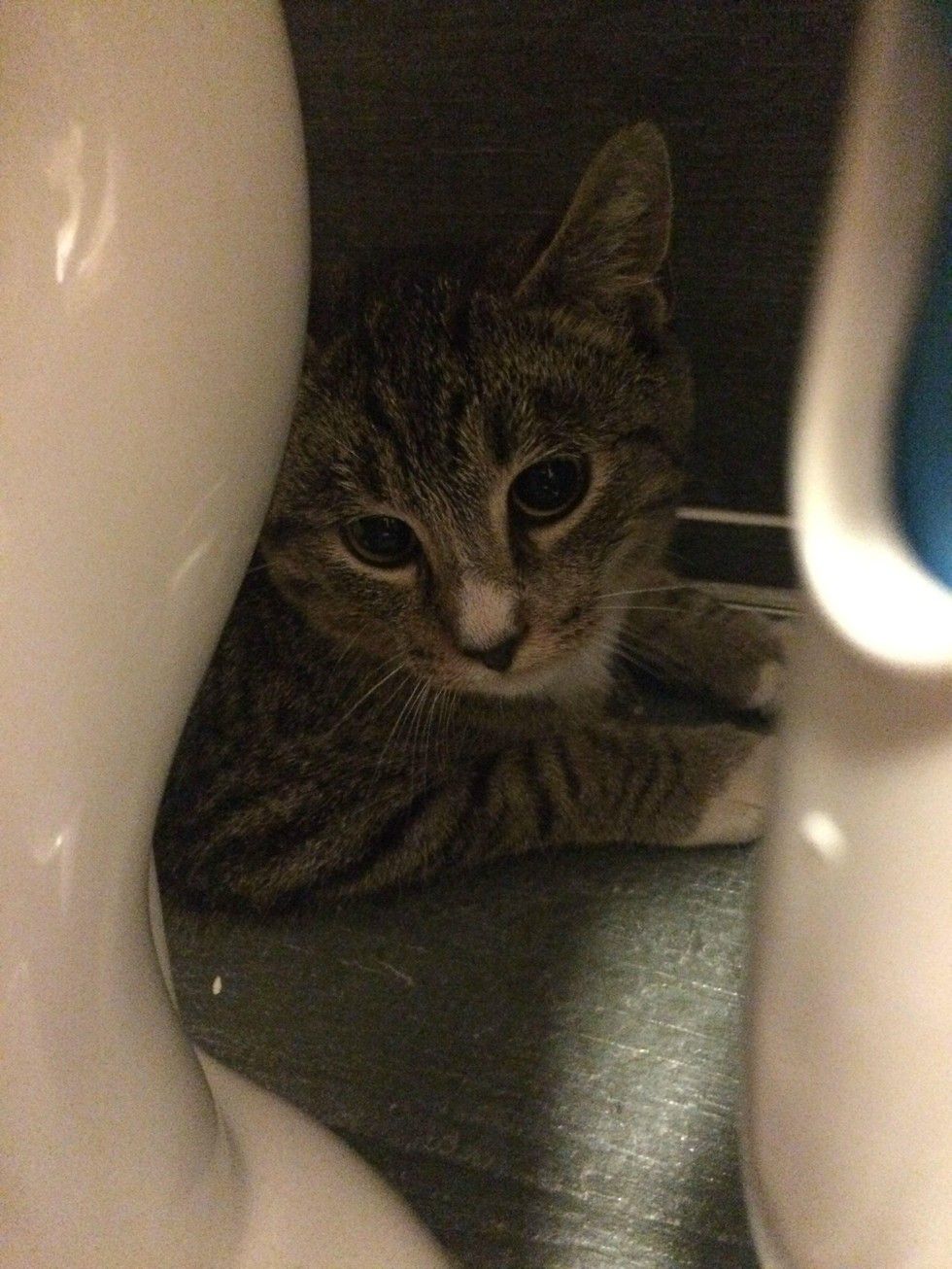 Alley tried to win him over every way she could. All the patience paid off. The kitty was finally coming out from hiding.

"Here he is exploring the back door area." The kitty was still very cautious of his human friends, but slowly warming up to them. 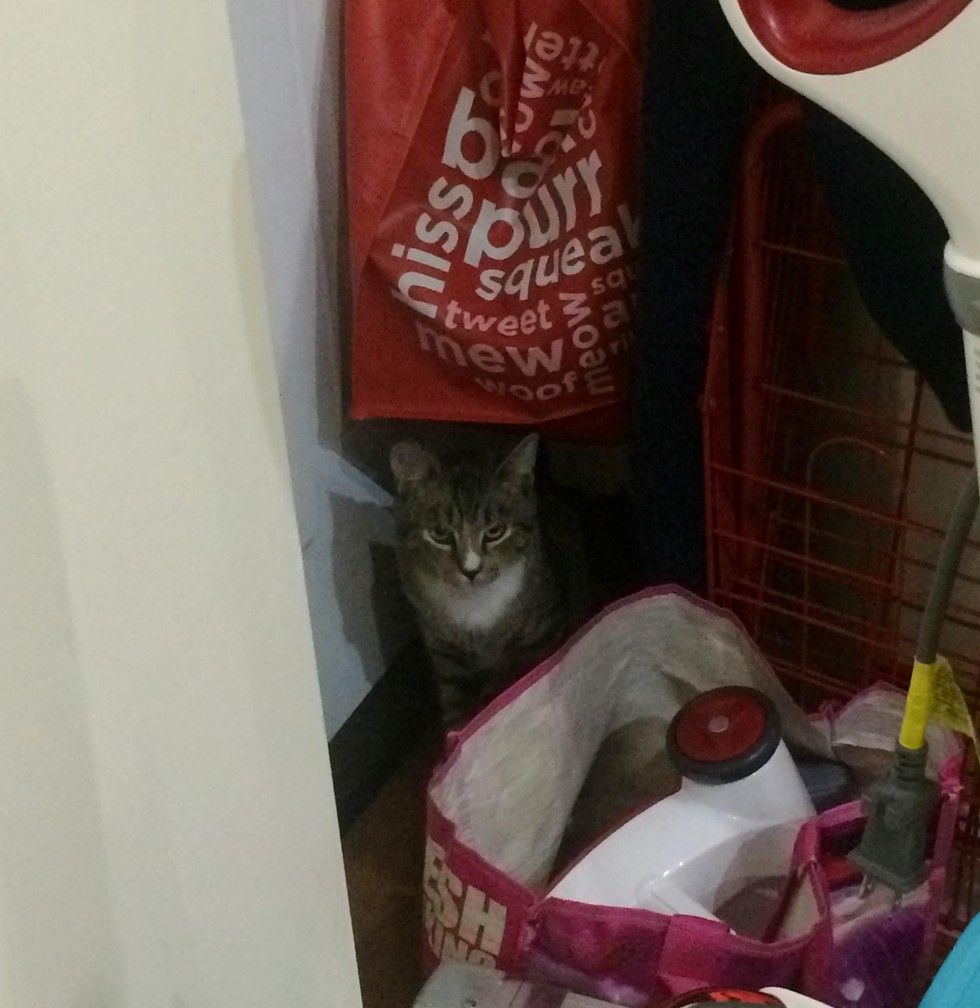 Just they thought Rigby accepted them, his feral side took him back to hiding.

"He's scared again. I'd find him hiding behind the couch cushions every time I came home." 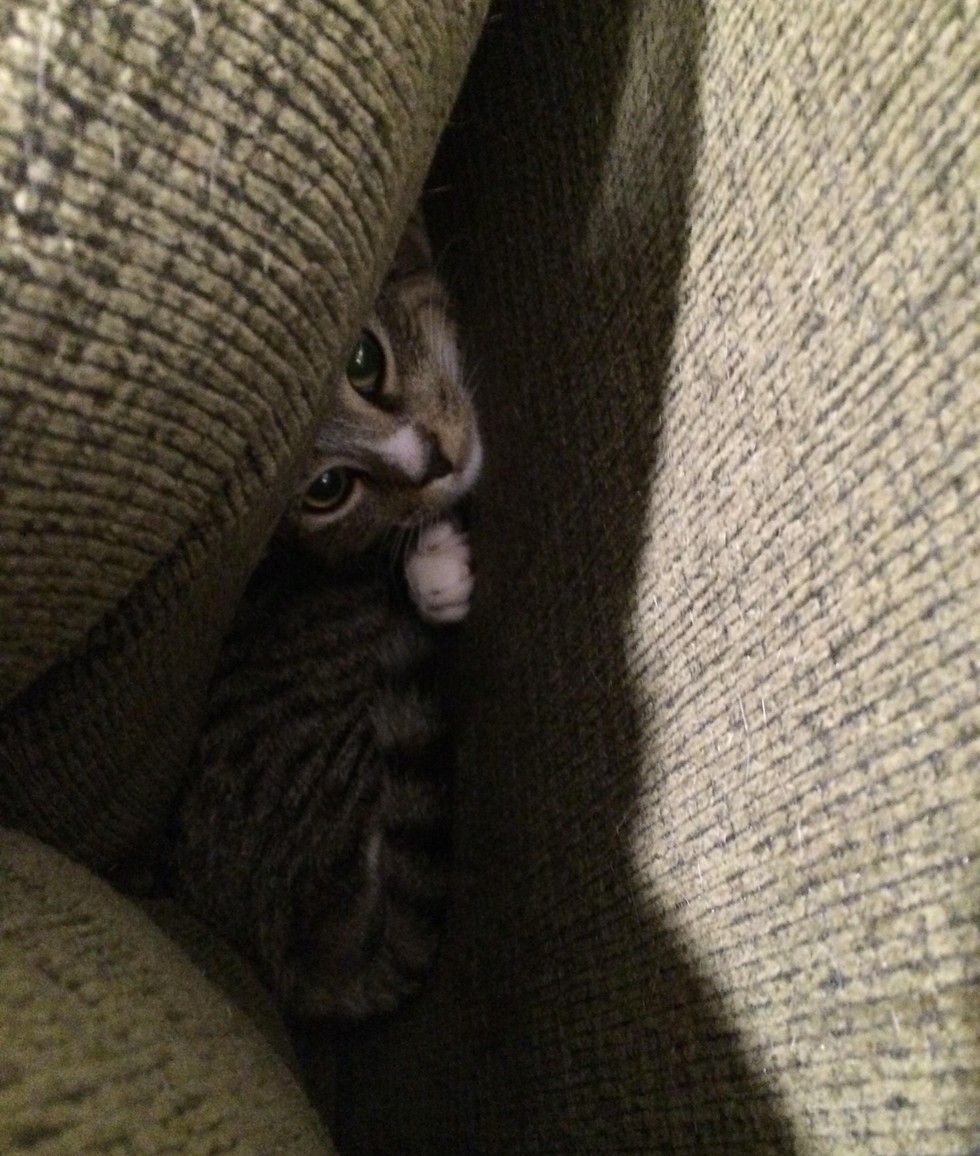 Then it was time for them to introduce him to their other cat Penny, and it changed everything.

Three days after they met, they fell in love and became inseparable friends. 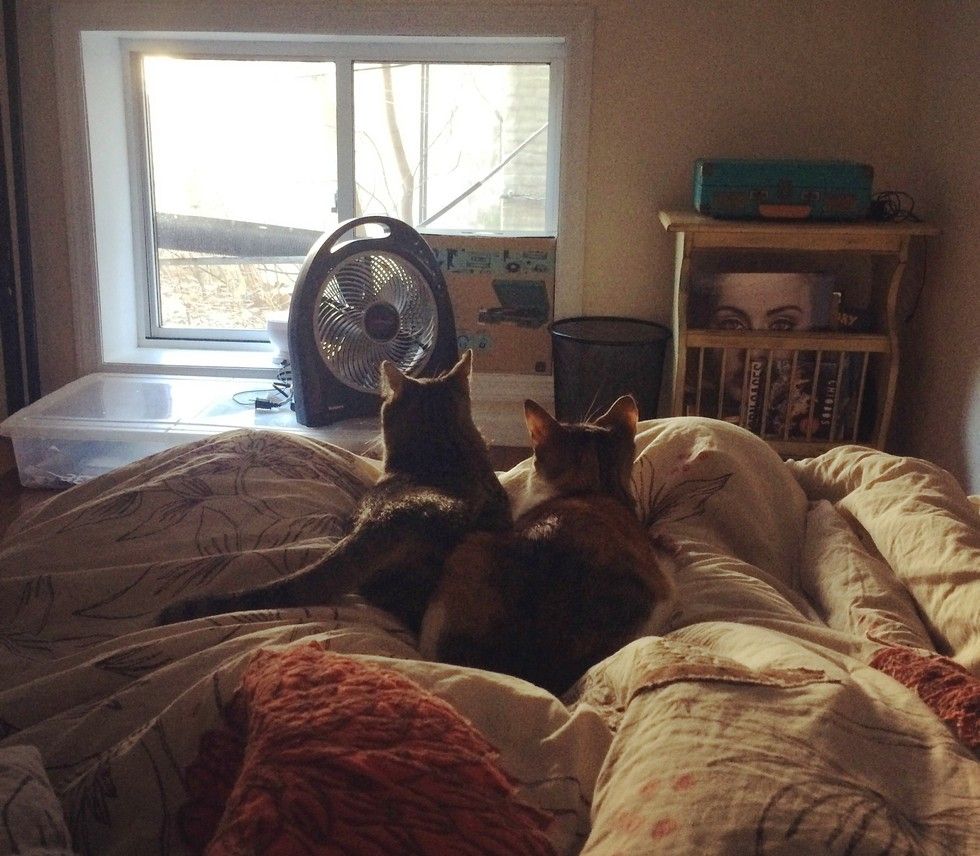 "Each day he would come a little closer, slowly but surely trusting me. Here he's saying 'wake up and feed me'.

"His left ear has a little chip in it. I'm assuming it's from a fight or getting caught on something in the wild. It's one of my favorite parts about him," Alley said. 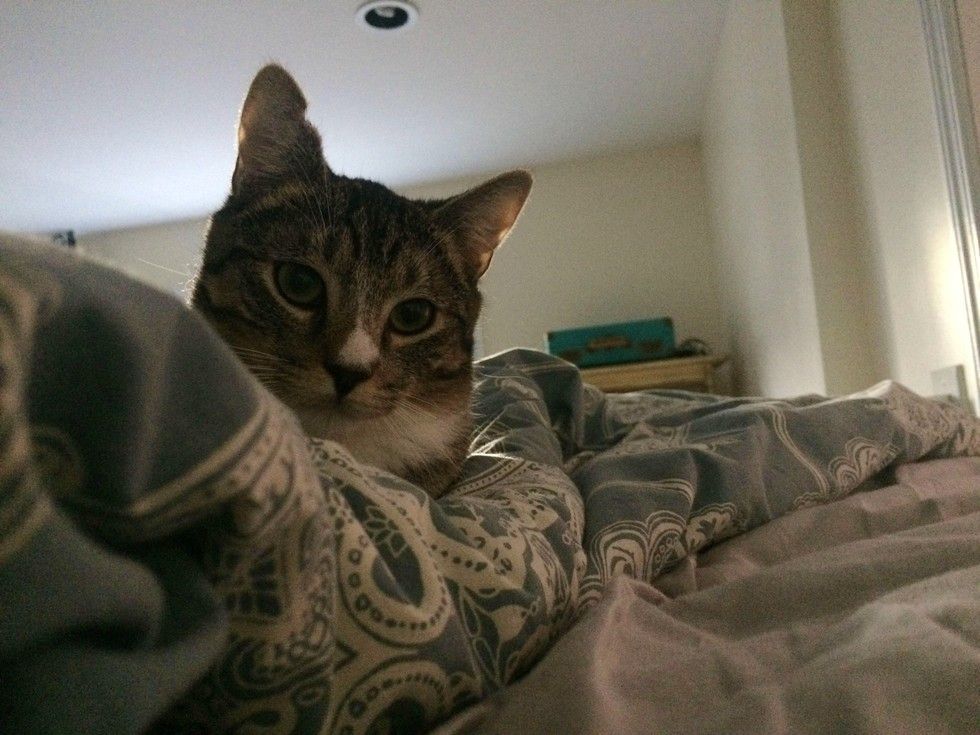 Finally one night he climbed into Alley's lap and begged for pets.

"I can honestly say it was one of the best moments of my life. He went from being petrified to becoming such a happy little kitten. He's the best."