A woman took a chance on a paralyzed cat that others had given up on, and never stopped believing that someday she could walk again. 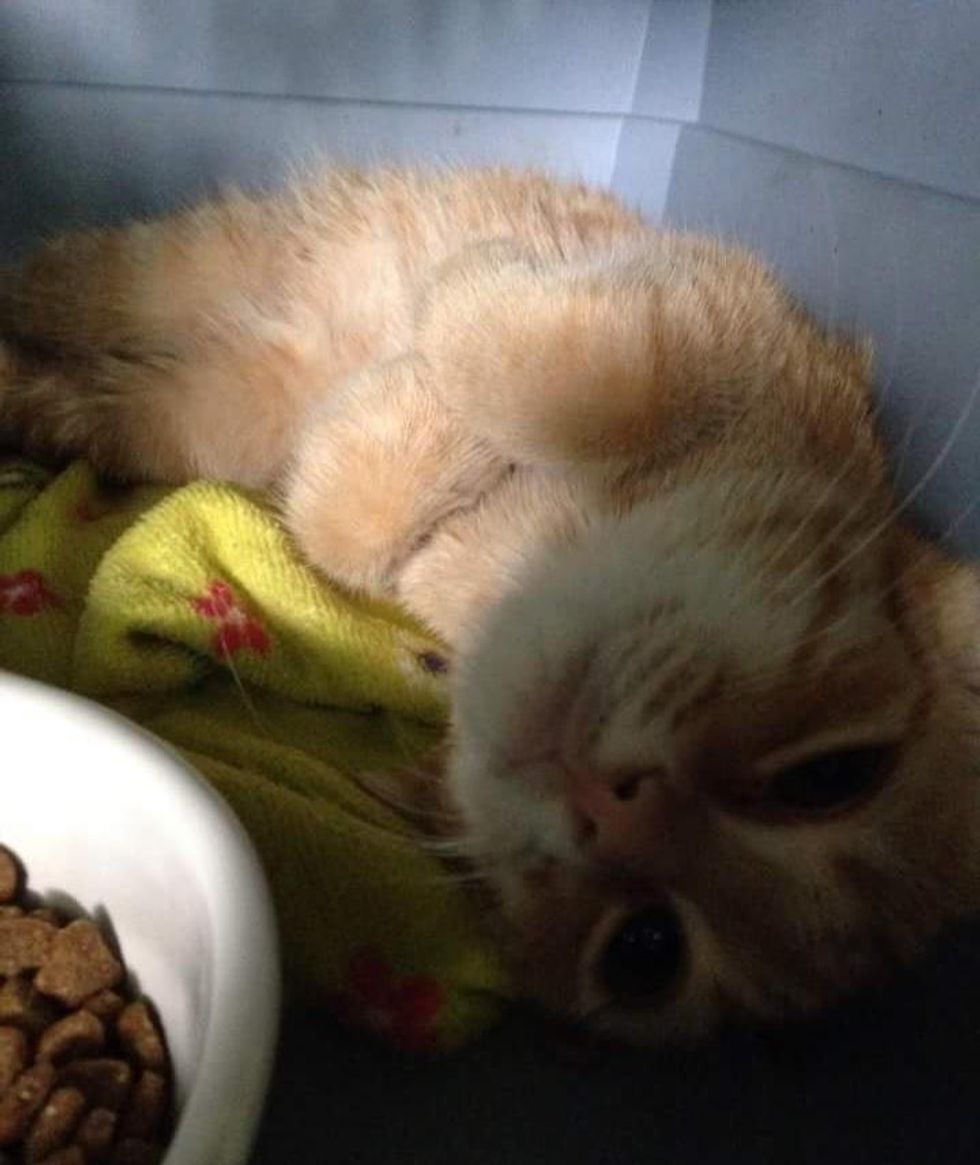 The tiny four-month old kitten was brought to the shelter unable to walk. Her entire hindquarters were paralyzed. Despite her traumatic past, Amora didn't let it affect her happiness.

Nobody believed that this paralyzed kitty could recover, so Amora was scheduled to be euthanized until a kind woman learned about her plight and rescued her from the shelter.

"It only takes one person to believe that an animal can be saved and I believed she could so I took her home… It probably took about a month for her to get enough strength to walk again," reddit user TheCrazyCatLadee93 told Love Meow.

After a visit to the vet, they discovered that she had injury to her spinal cord, but the vet was confident that therapy and TLC could be the answer to her recovery. 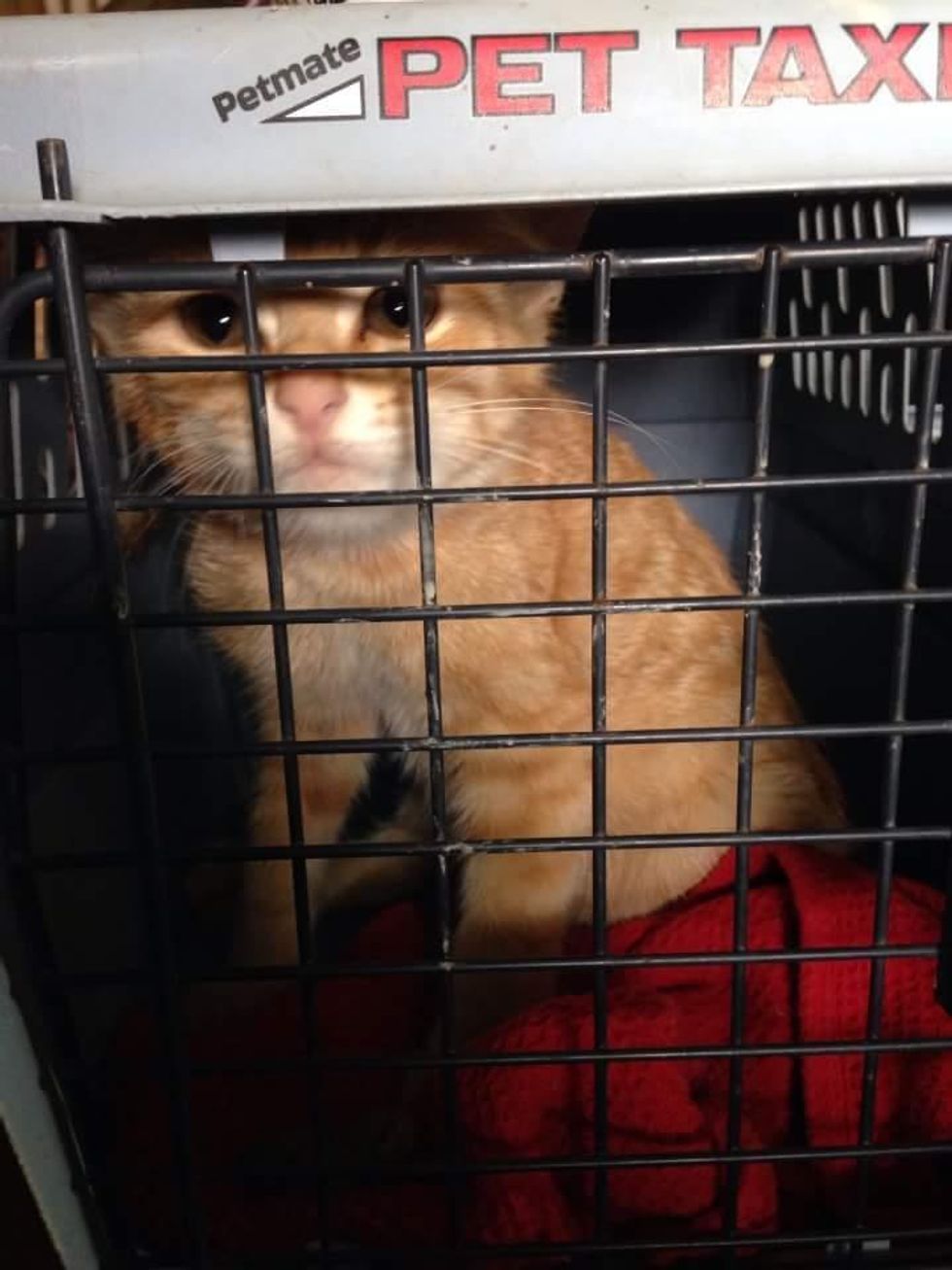 "I worked as Amora's physical therapist by helping her stand up and teaching her to walk again by moving her back legs as we walked about the room. I would also exercise her back legs whenever she was laying down to help restore motion and feeling."

A week after taking Amora home, she was able to sit up. 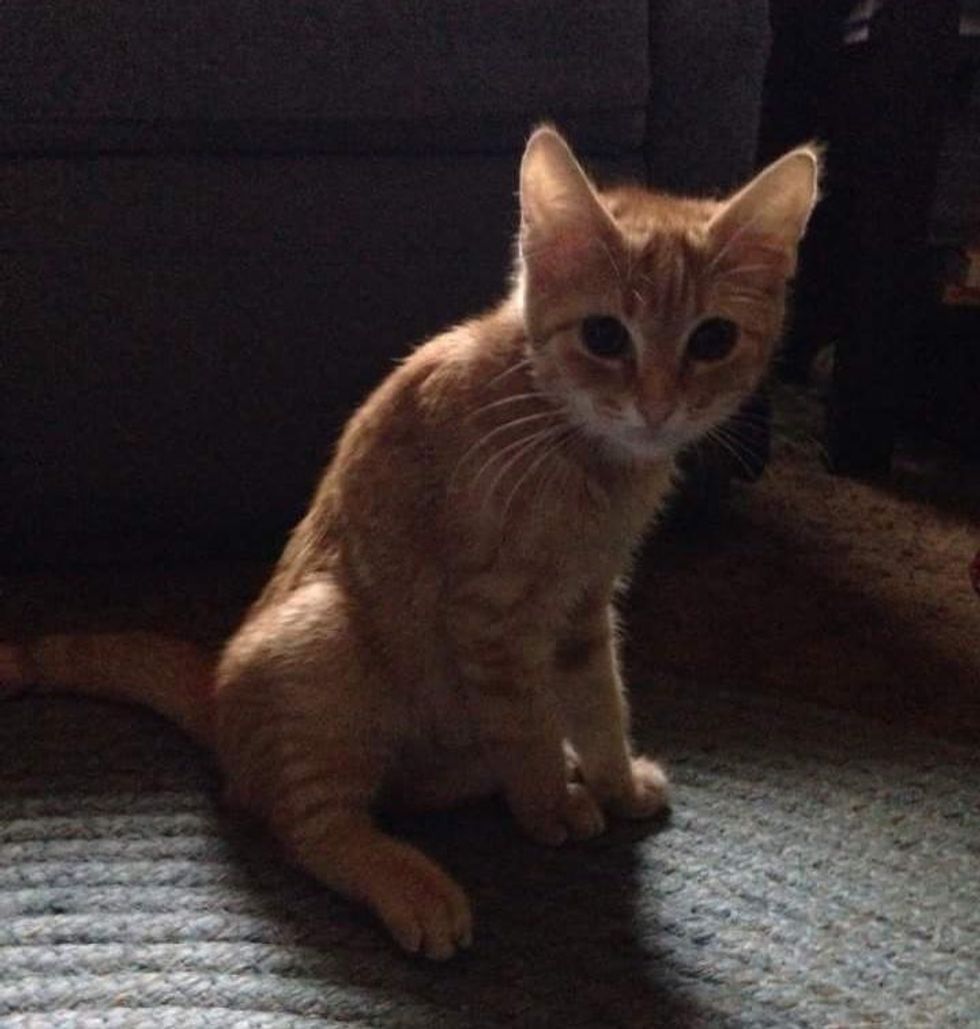 During the first couple of weeks, Amora could move around by dragging herself across the room.

"I found that holding her up so she could stand on all fours helped a lot and as she regained strength I would let her support herself more and more."

"Massages to stimulate her nerves seemed to help a lot too. Also a lot of patience. It can get pretty hard sometimes to deal with these kinds of things but it does pay off with time!"

As she continued physical therapy, Amora was strong enough to stand up on her own and even started walking on all fours. 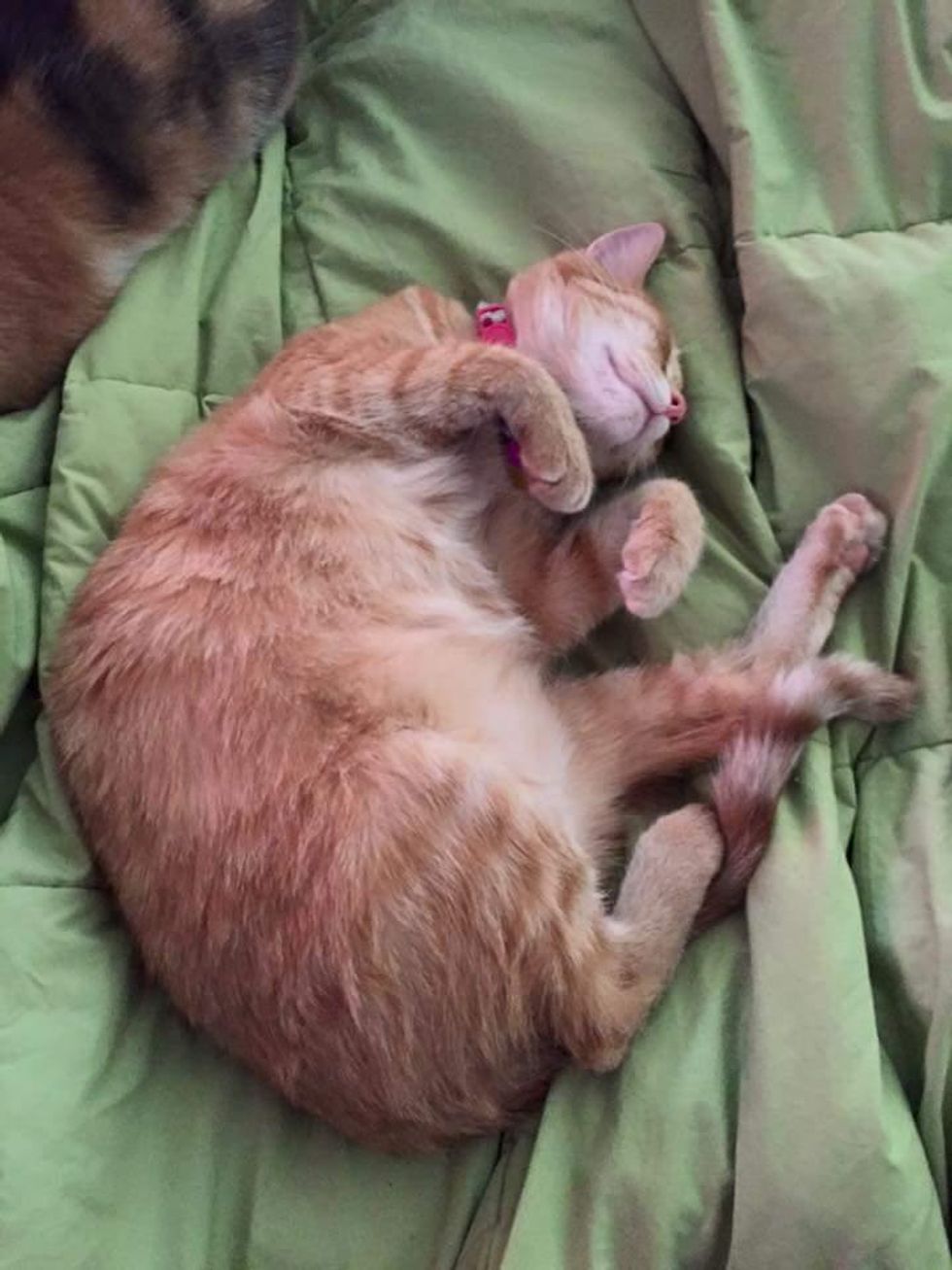 "She could sit up and use her back legs more than ever. It was one of the happiest days of my life as she began walking on her own!"

Soon the sweet ginger girl figured out how to climb up on her human's bed. "She became my little shadow, following me everywhere she went and sharing the abundance of love she had to give."

Amora could get around just like any other cat a few months later. Her strength and motor skills kept improving.

Almost three years since she was rescued.. look at her now! 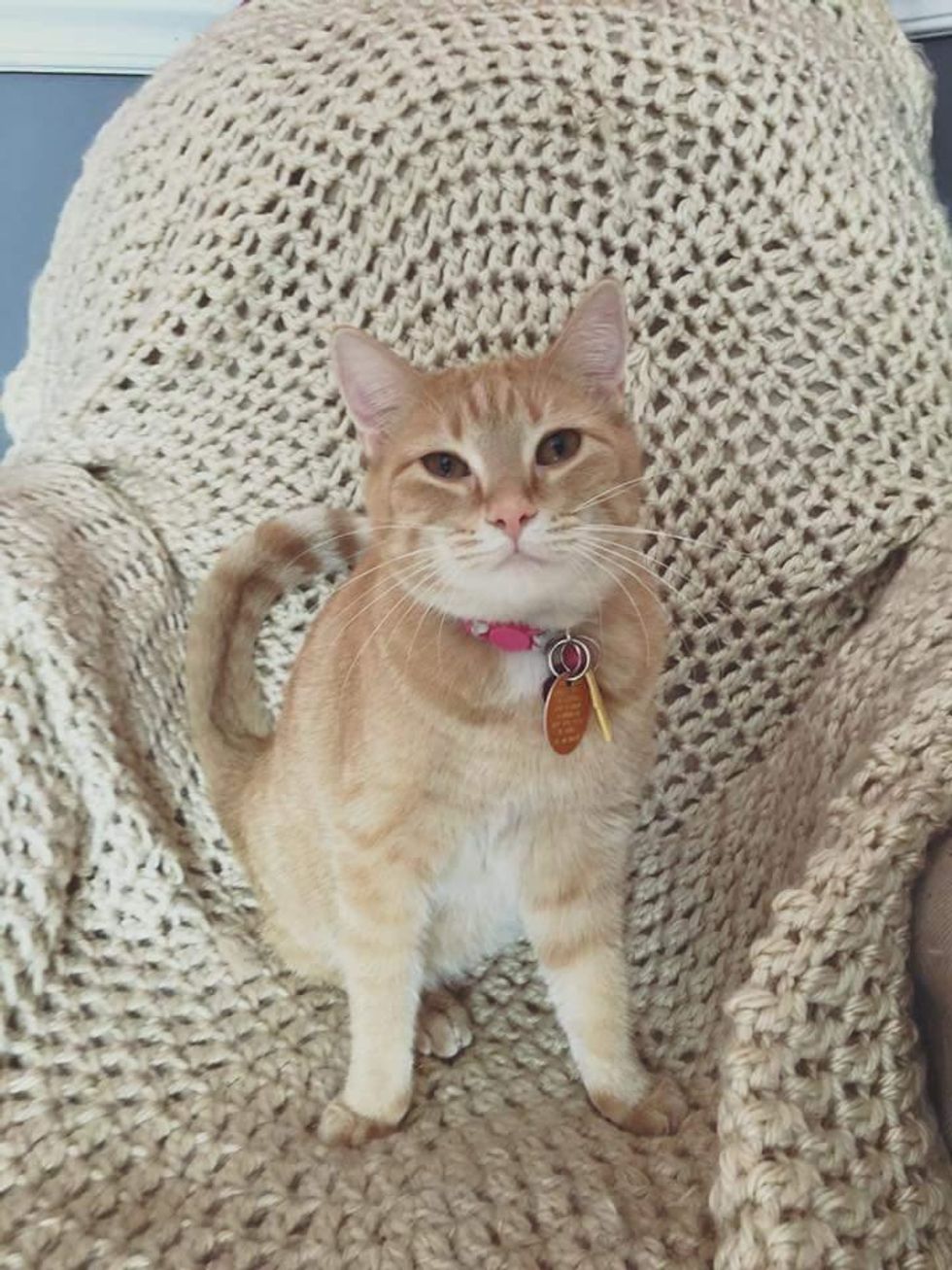 "You can see that she still walks differently but she gets around like all the other cats. She can climb the cat towers, jump on the counters, and get underfoot with the best of them.

"Amora is pretty inspiring. She went through a lot and someone was very unkind to her but she never lost her happy, kind spirit.She is the happiest cat I have ever met and she loves to love everyone."

Through physical therapy, patience, and a lot of love Amora got her second chance. "She inspired me with her strength and determination and I know that I am extremely lucky to have her in my life!"

"If I can save and change their lives like they did for me then I know my life has been worth it!" 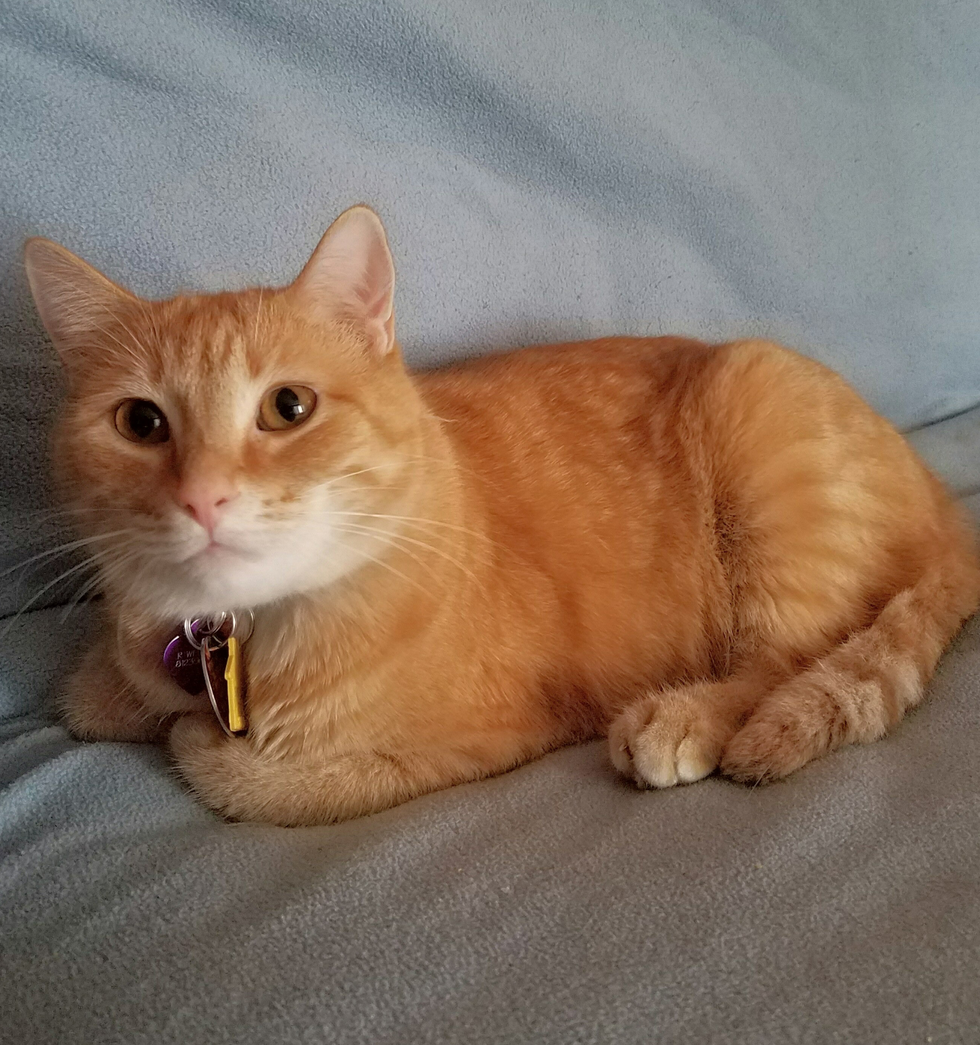