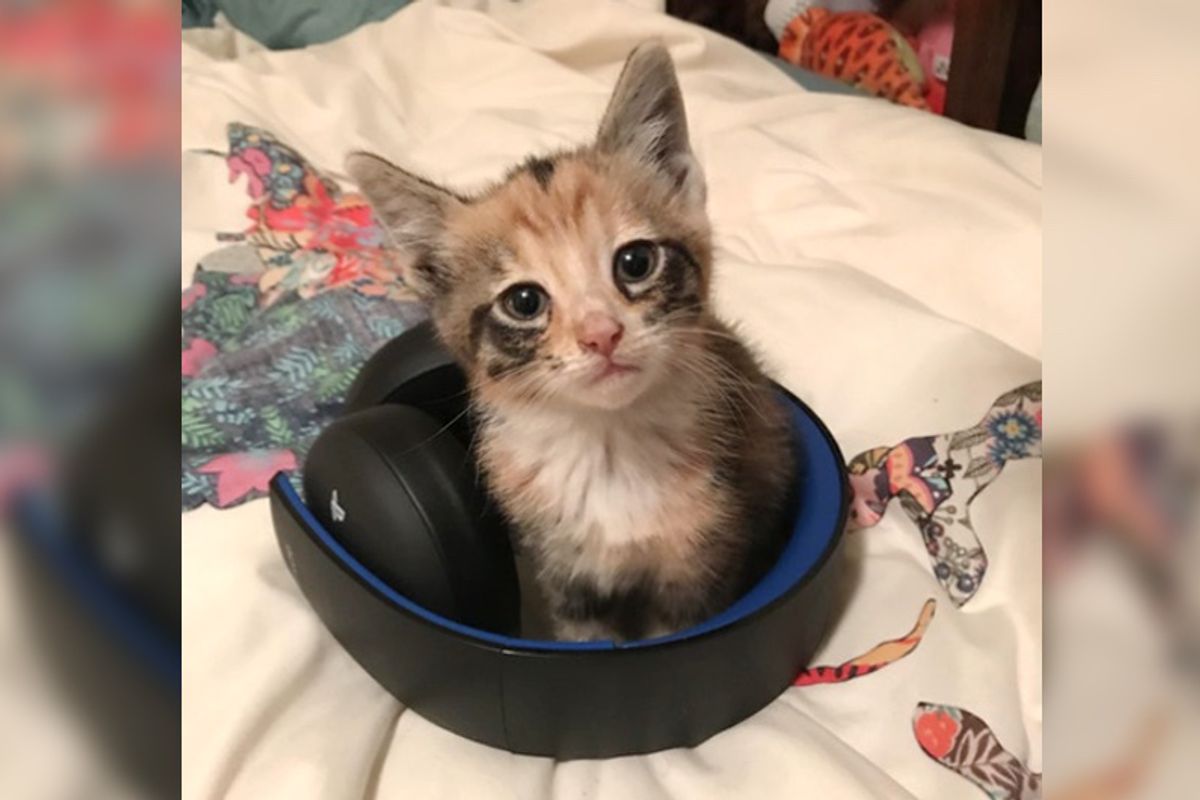 A note that was left on a man's car, led him to save the life of a tiny kitten. 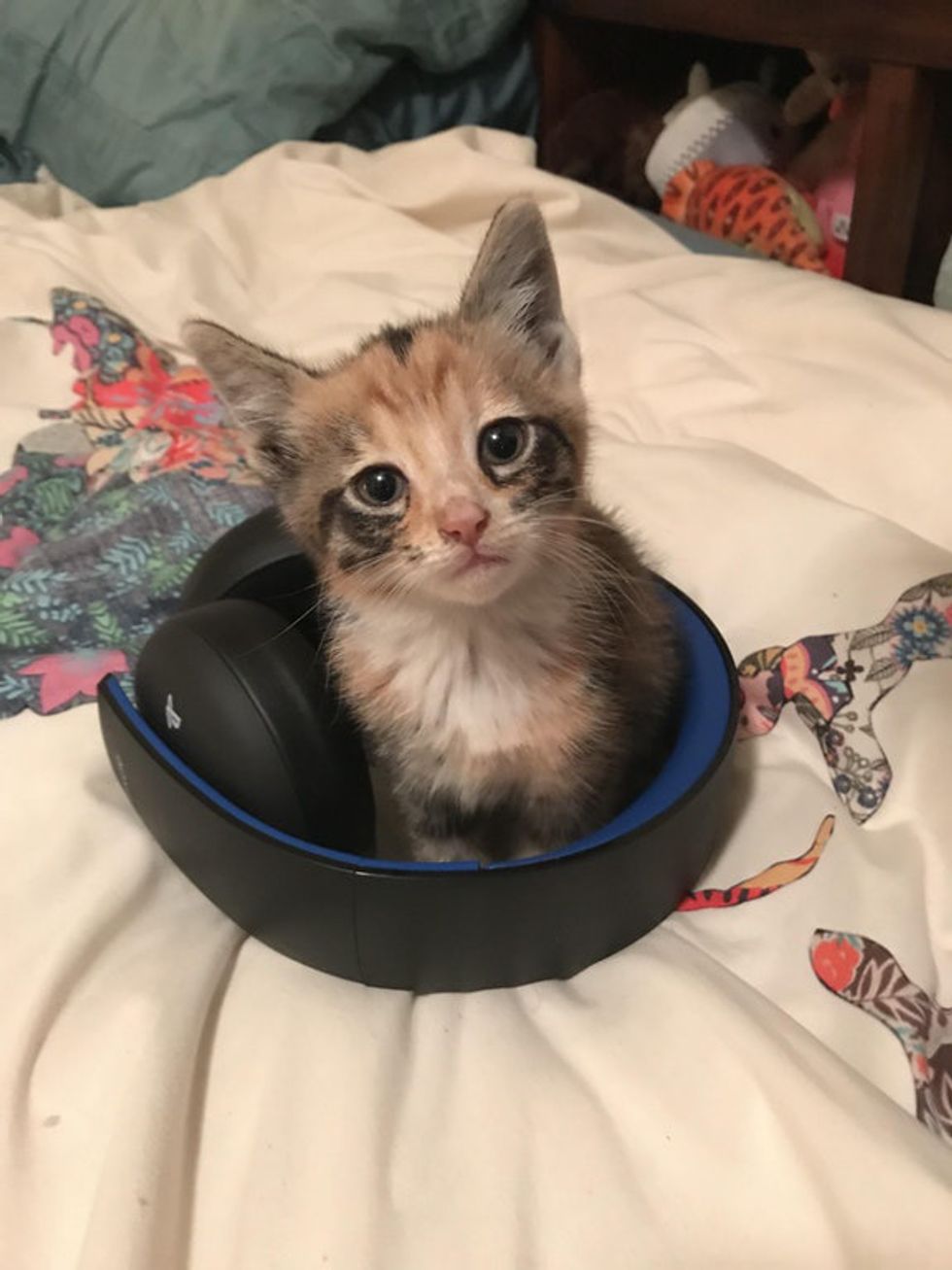 Dustin Shepherd was walking towards his car when he spotted a slip of paper under his windshield. He took it off and saw a note inside.

"Someone heard a kitten meowing and left a note on my windshield. I started looking around and opened the hood. There she was stuck between some wires," Dustin told Love Meow.

He carefully reached down to retrieve the kitten. "She let me pick her up, and she didn't get skittish until after she got inside (my apartment)."

But nothing some delicious food and love couldn't fix. 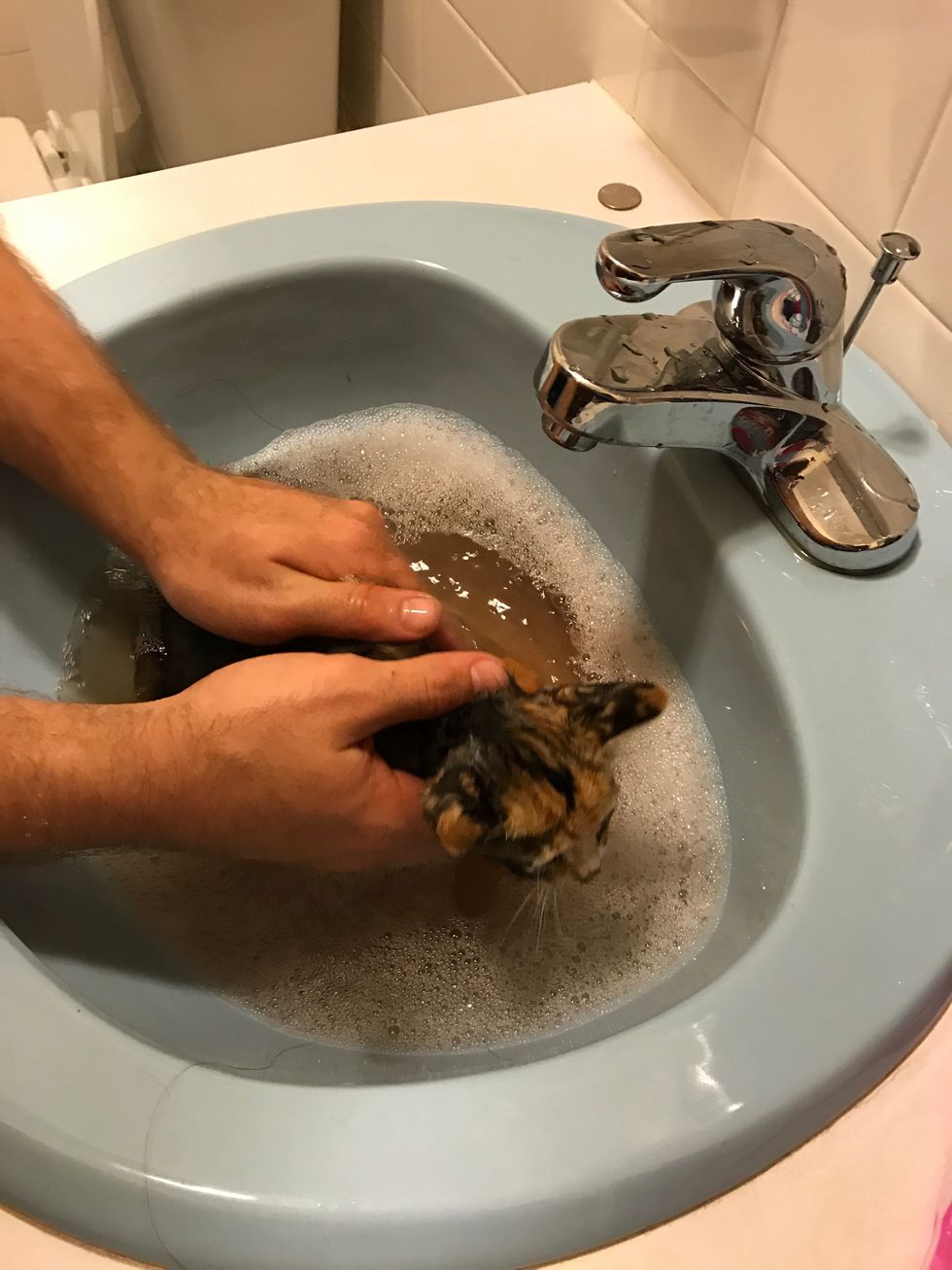 The kitten was covered in dirt and grease, so a bath was in order.

Dustin rushed to the store to get some kitten food, a litter box and some cleaning supplies. After wolfing down a can of kitten food and getting all cleaned up, the kitten started to purr and trust. She snuggled up to her rescuer as if to thank him for saving her life. 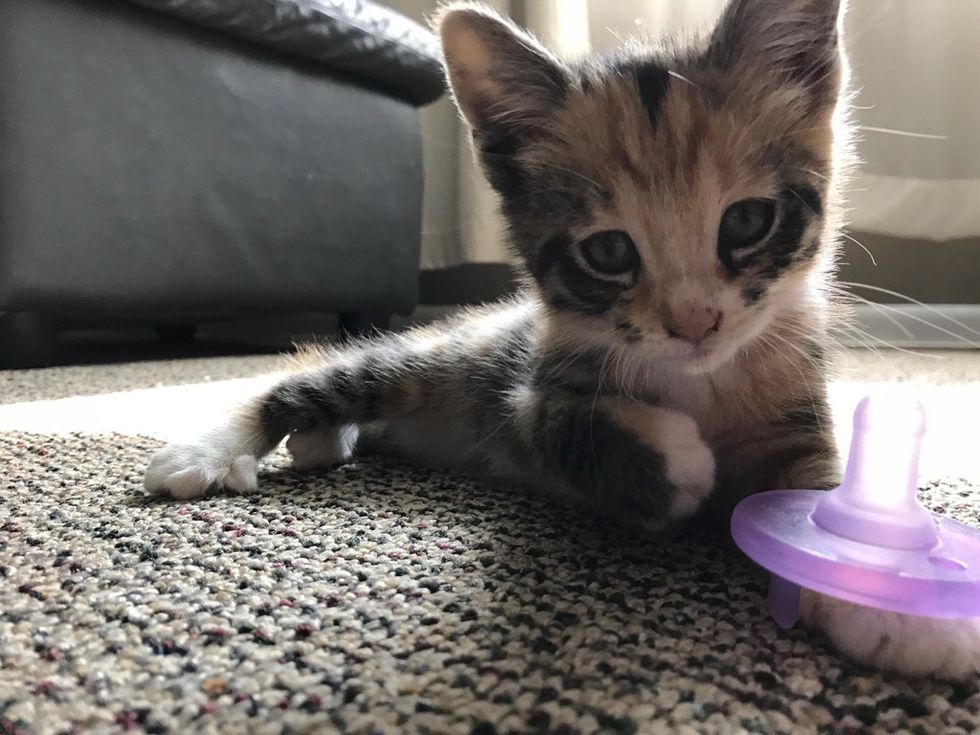 Due to their lease agreement, Dustin isn't allowed to have pets at his apartment. He and his girlfriend, Mary Neal, decided to foster the kitten until they could find a great home that would love and spoil their calico baby.

The sweet little girl loves to hang out on the couch with her paw curled up. 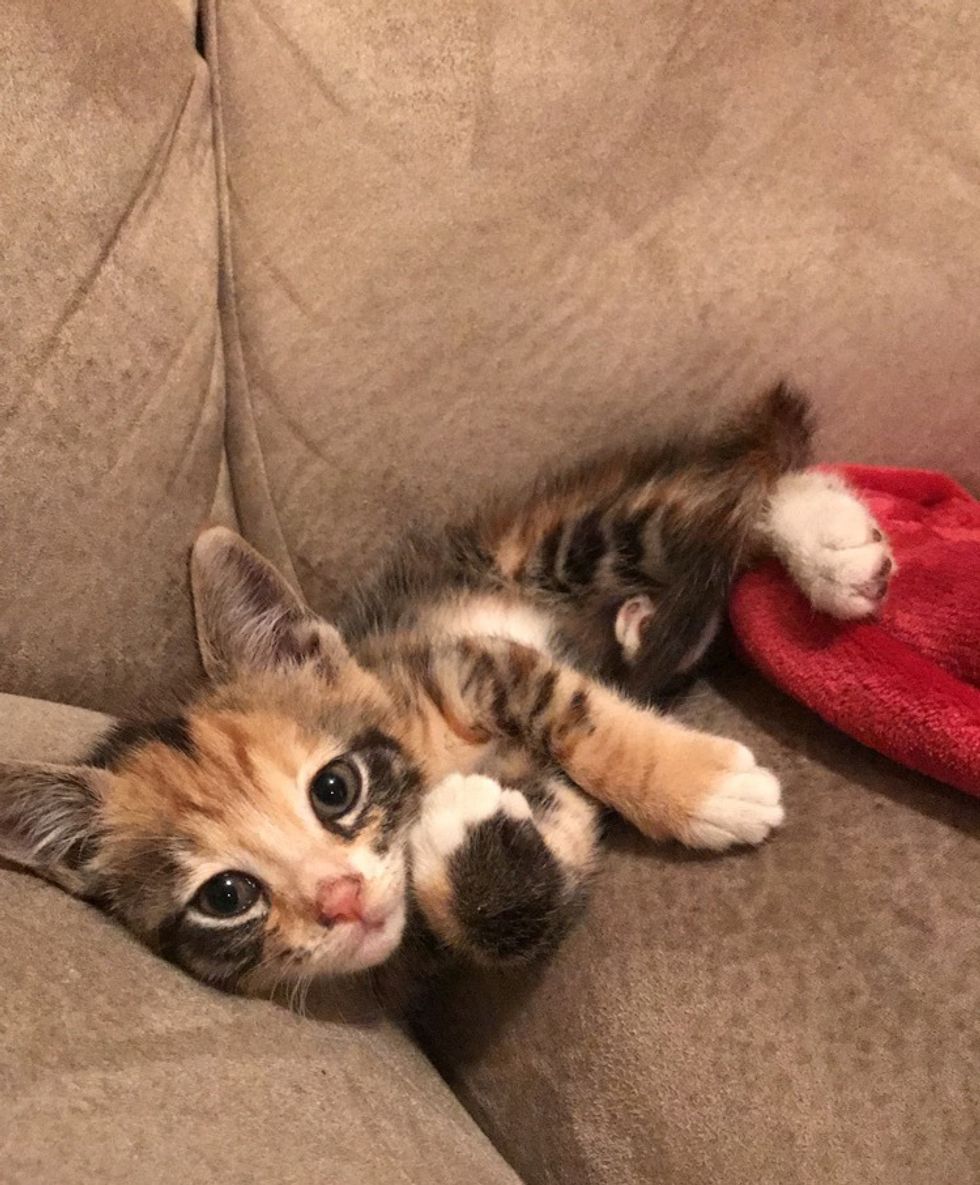 She puts one paw over the other when she looks at her rescuer, wondering about what he is doing. 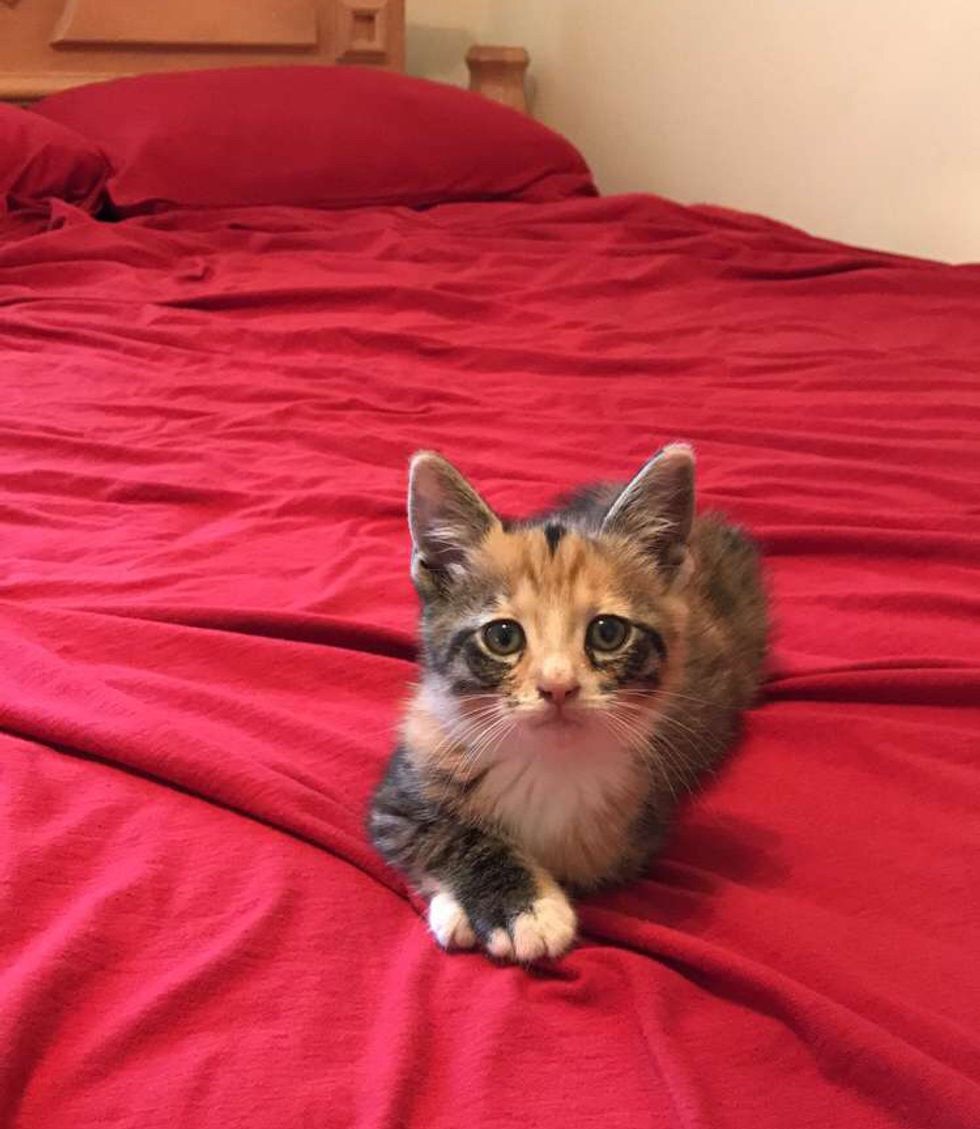 Mary's friend, Smiths, heard about the kitten's story and immediately offered to adopt her. Her two-year-old son had been asking for a "Meow Meow" for a long time, and the mother thought the little Calico would be the purrfect friend for him to grow up with.

It was bitter sweet to see her go, but the couple was so happy that their little rescue had found a loving home and a little brother to play and cuddle with. 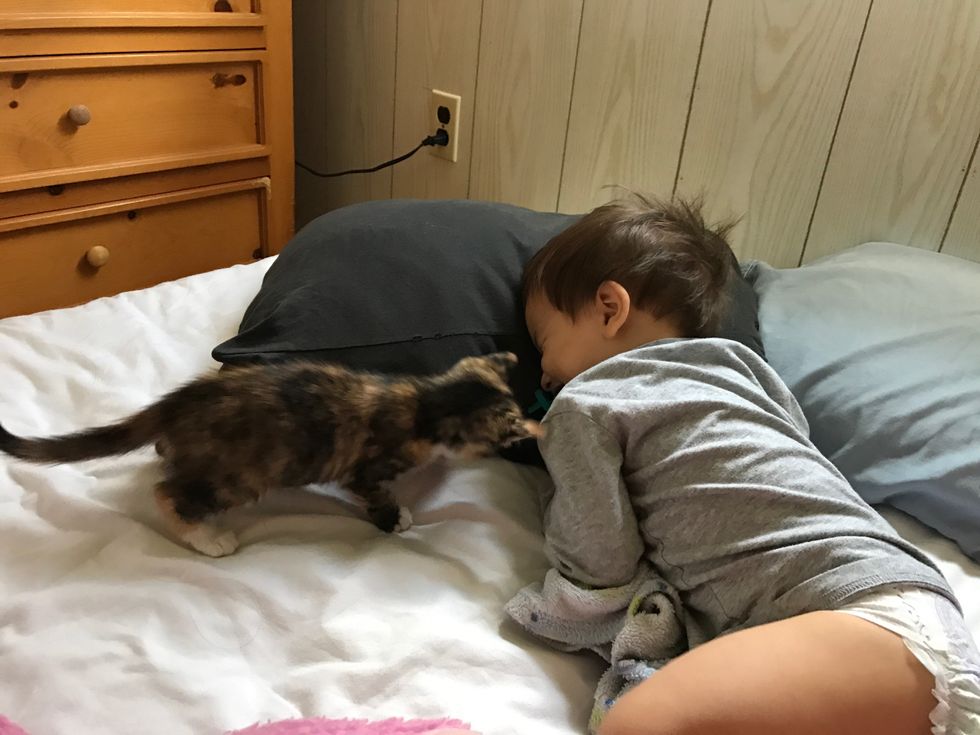 "The kitten I found stuck in the engine of my car is now the owner of new humans and many toys," Dustin said.

"I only had her for a week and I will always remember her." 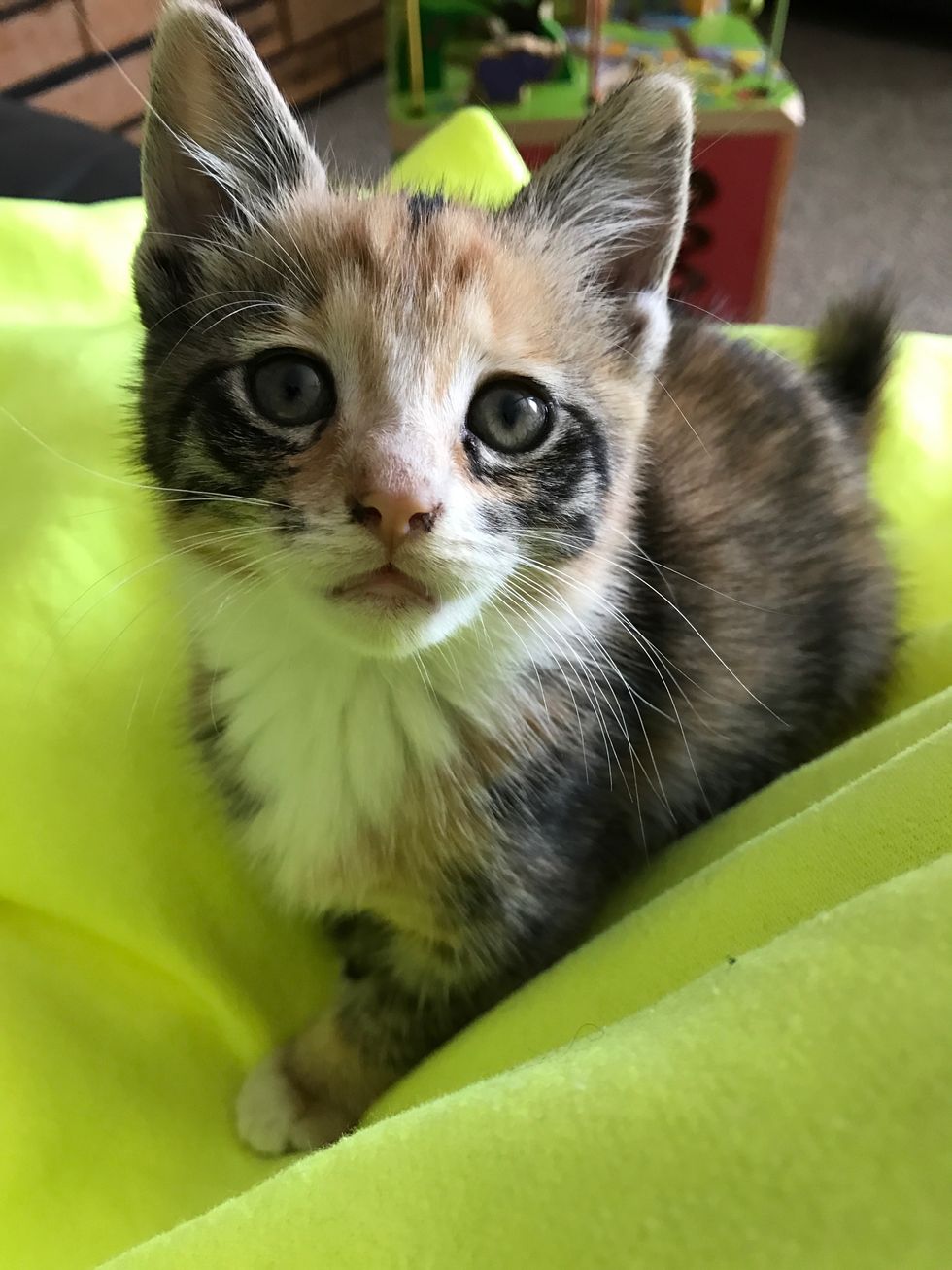