Cat Found in Backpack Can't Stop Thanking His Rescuers After They Saved Him from Near Death...

A cat who was found in a backpack nearly dead, bounced back triumphantly thanks to a second chance at life. 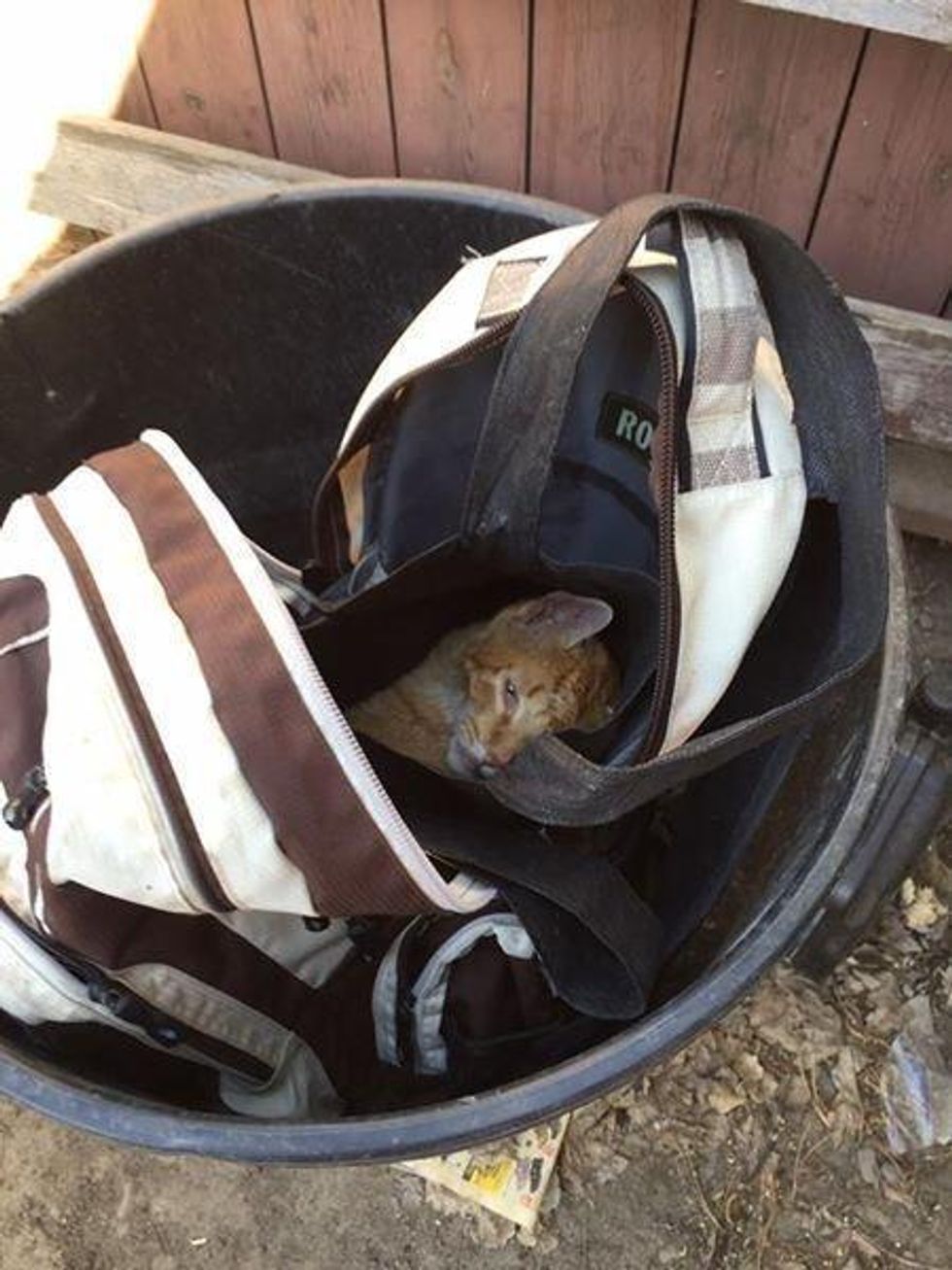 A year ago, a woman in Alberta, Canada was taking out trash when she spotted a large backpack in the garbage can. Upon investigation, she realized that there was something moving inside.

After she opened the backpack, she was shocked to discover yet another bag inside. As she and her partner untied the bag, they couldn't believe what they found—a cat who was in very bad shape.

The kind-hearted woman immediately sought help from Alberta Animal Services. Within minutes, they came to pick up the cat and rushed him to emergency care. 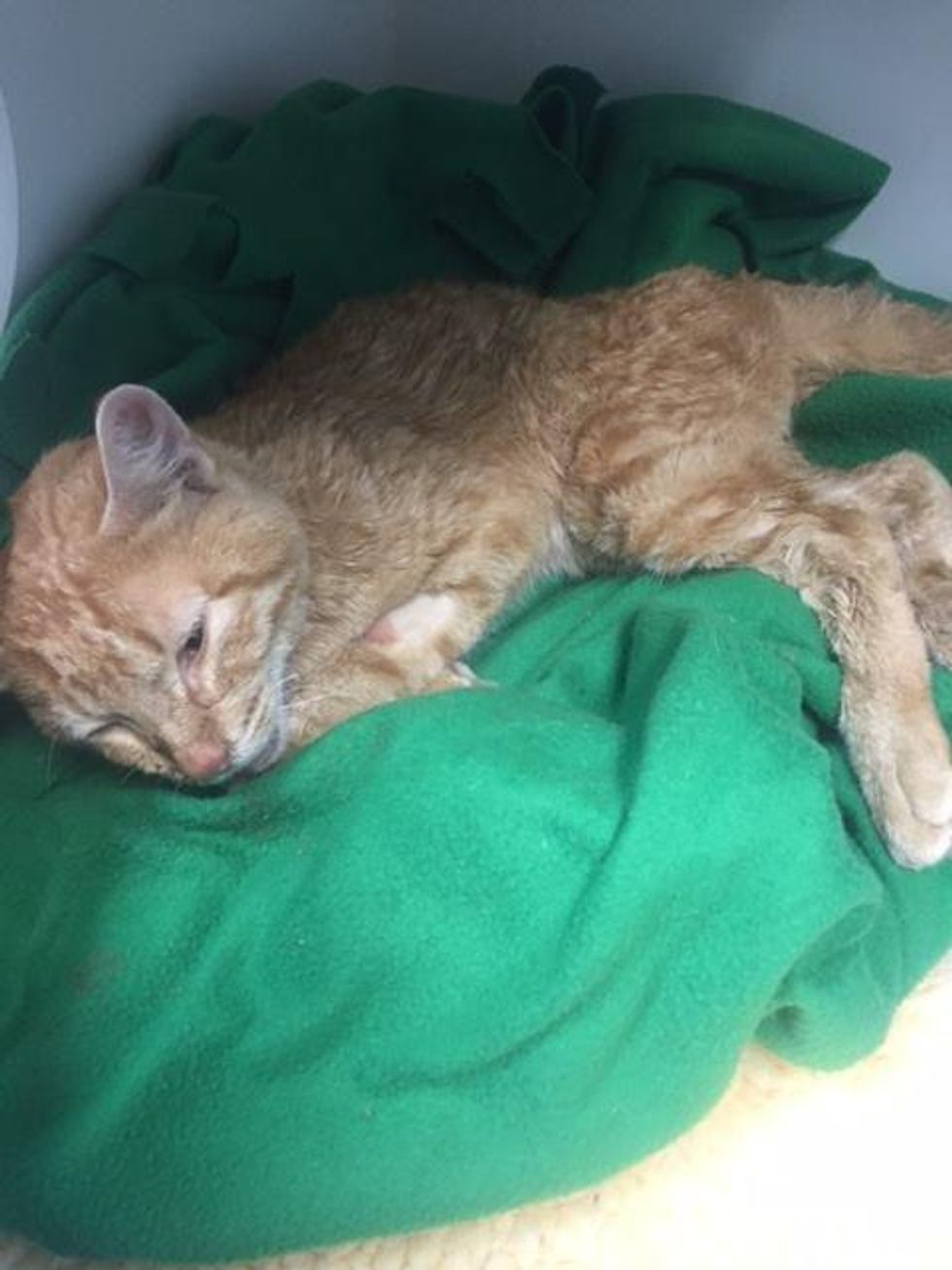 Hiro had gone through unthinkable trauma and suffered from injuries and starvation. No one knew for sure if the kitty would pull through that night, but they refused to give up.

The ginger boy made it through the first night and then the second and then the third… Hiro was back and he just kept fighting for his life. 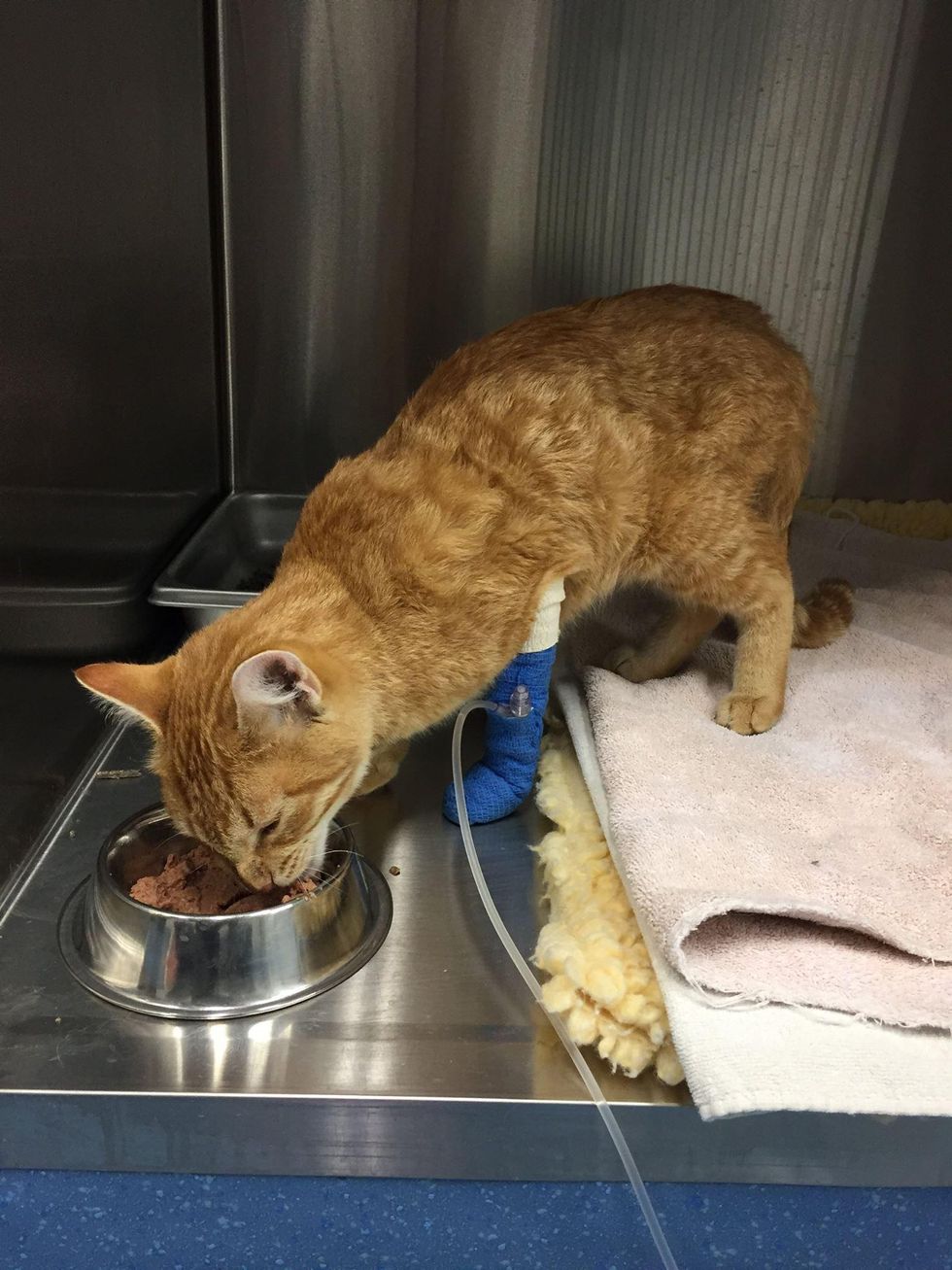 A week after the rescue, he looked like a different kitty with clear eyes and new found strength. He was still a bit shaky but the determined little guy was able to stand up on four paws and balance.

The first thing he wanted to do was to walk up to his caregivers and give them snuggles. 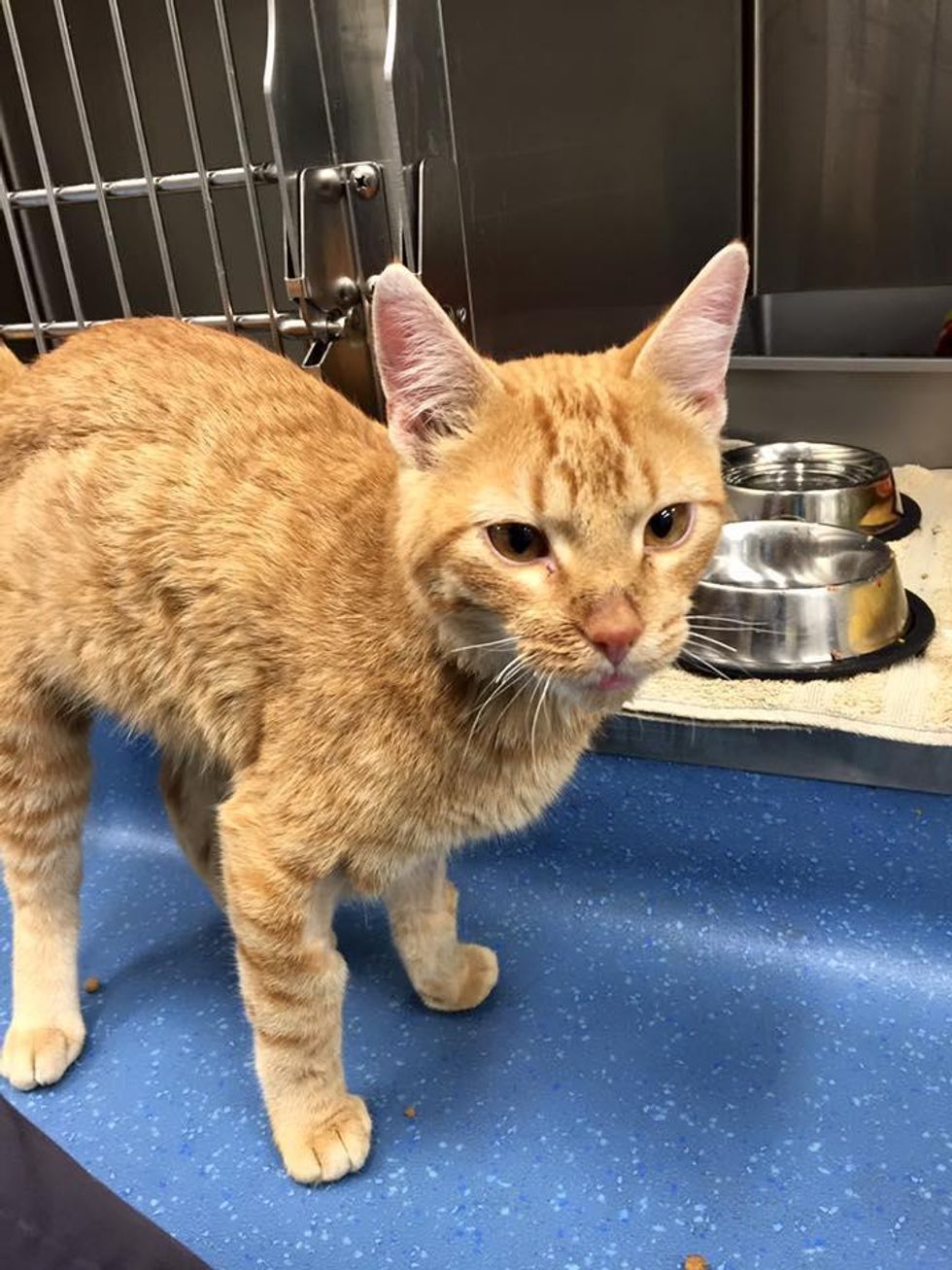 "He is so affectionate despite all that he has gone through. As soon as he hears or sees the animal nurses he starts purring and demands cuddles," Alberta Animal Services shares the story with Love Meow.

Hiro demands some head scratches and lots of love. 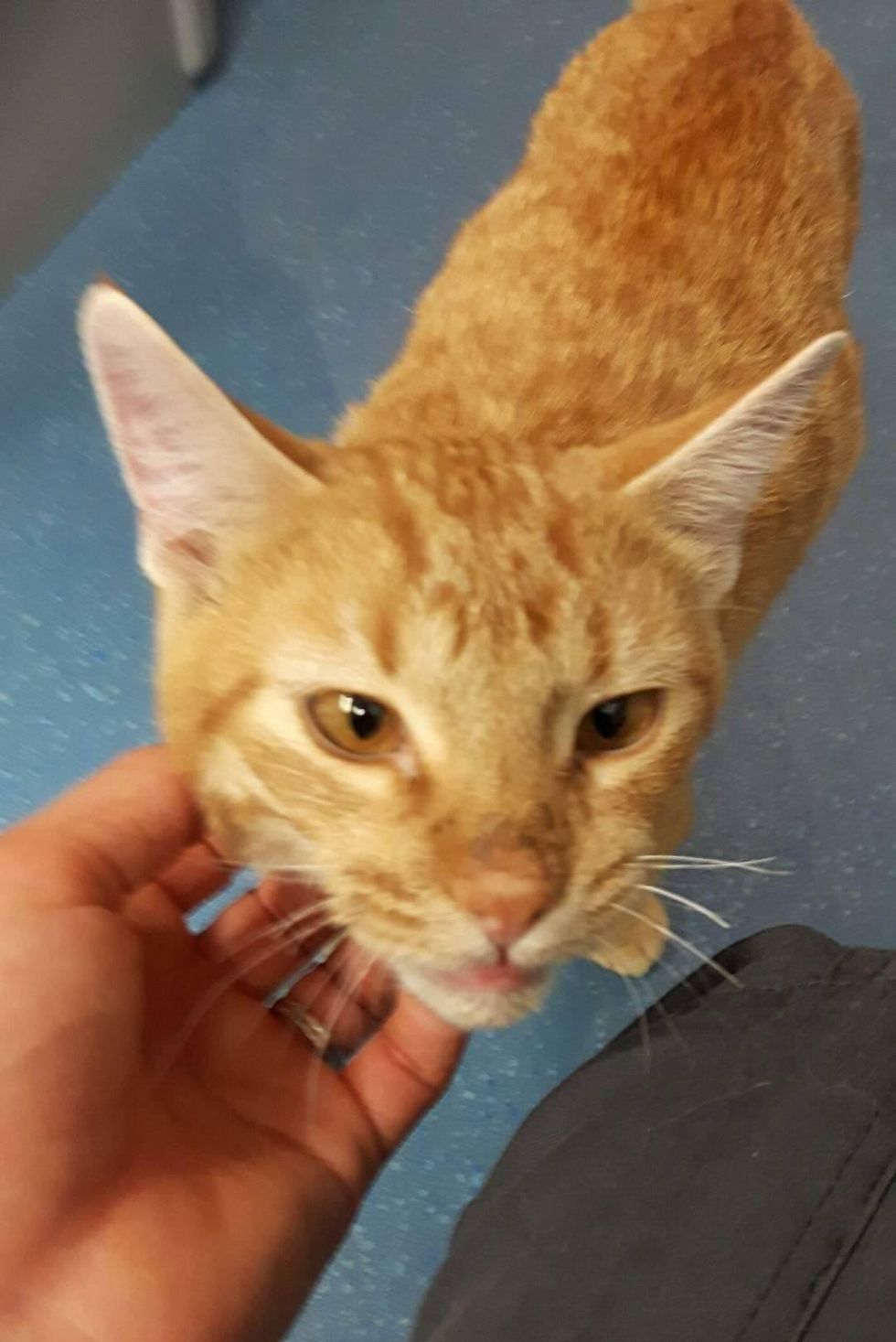 In the weeks that followed, he never ceased to amaze everyone with his incredible resilience.

After Hiro had his surgery to repair his hips at Dog & Cat Hospital, he quickly bounced back and started running around playing and acting like a kitten at his foster home. 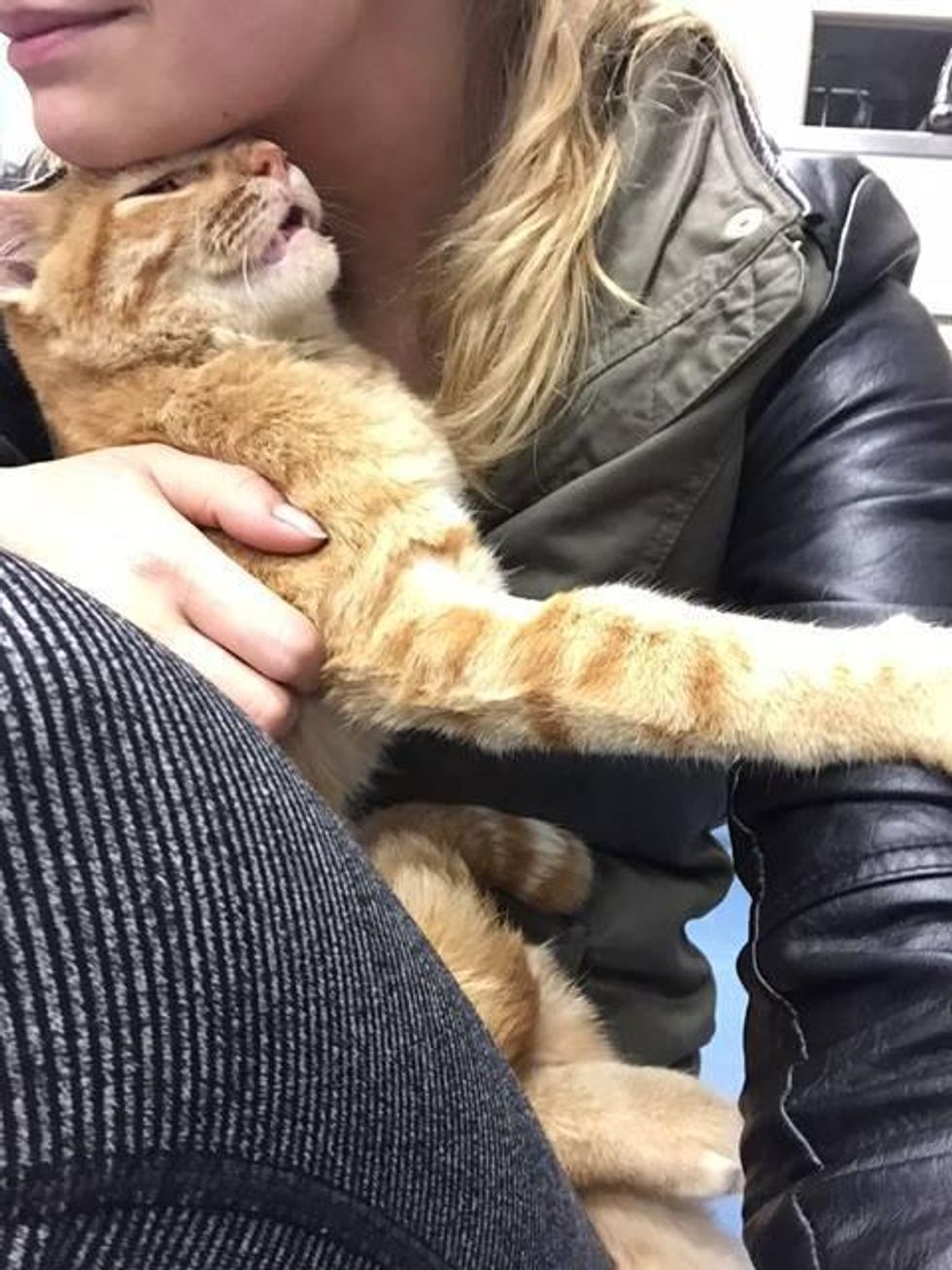 The amazing little fighter was getting stronger each day. Less than two months later, Hiro made a full recovery, a miracle of its own. Finally, the ginger boy was ready to embark on his next chapter in life.

Alberta Animal Services had tears of joy as they saw Hiro off to his new forever home. 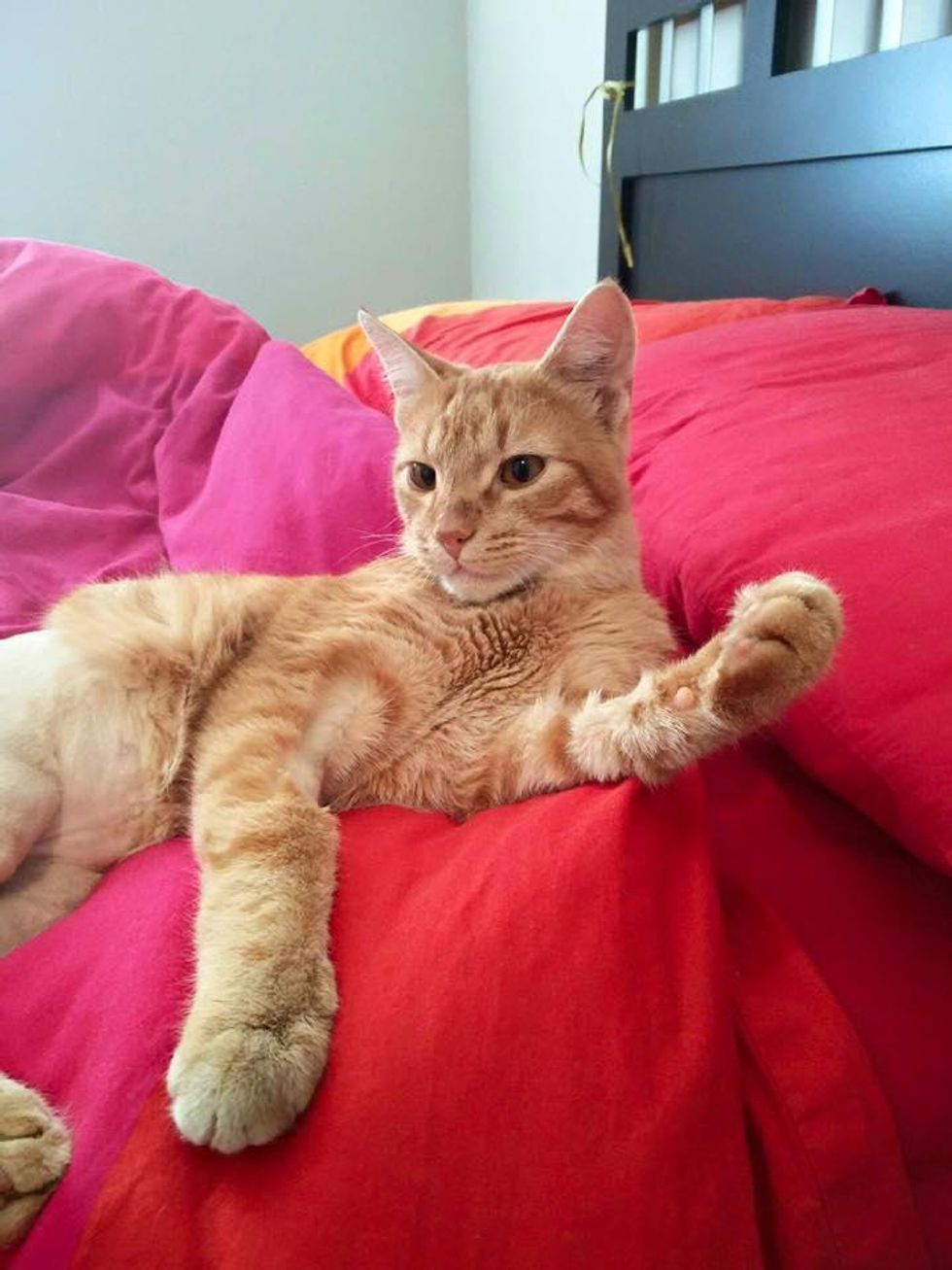 "After strict screening and home visits we picked an amazing family who will give Hiro the best life filled with love, kindness and future care," the rescue said.

His new family also donated 25% of the next 10 feline adoption fees to give back to the community that saved Hiro. 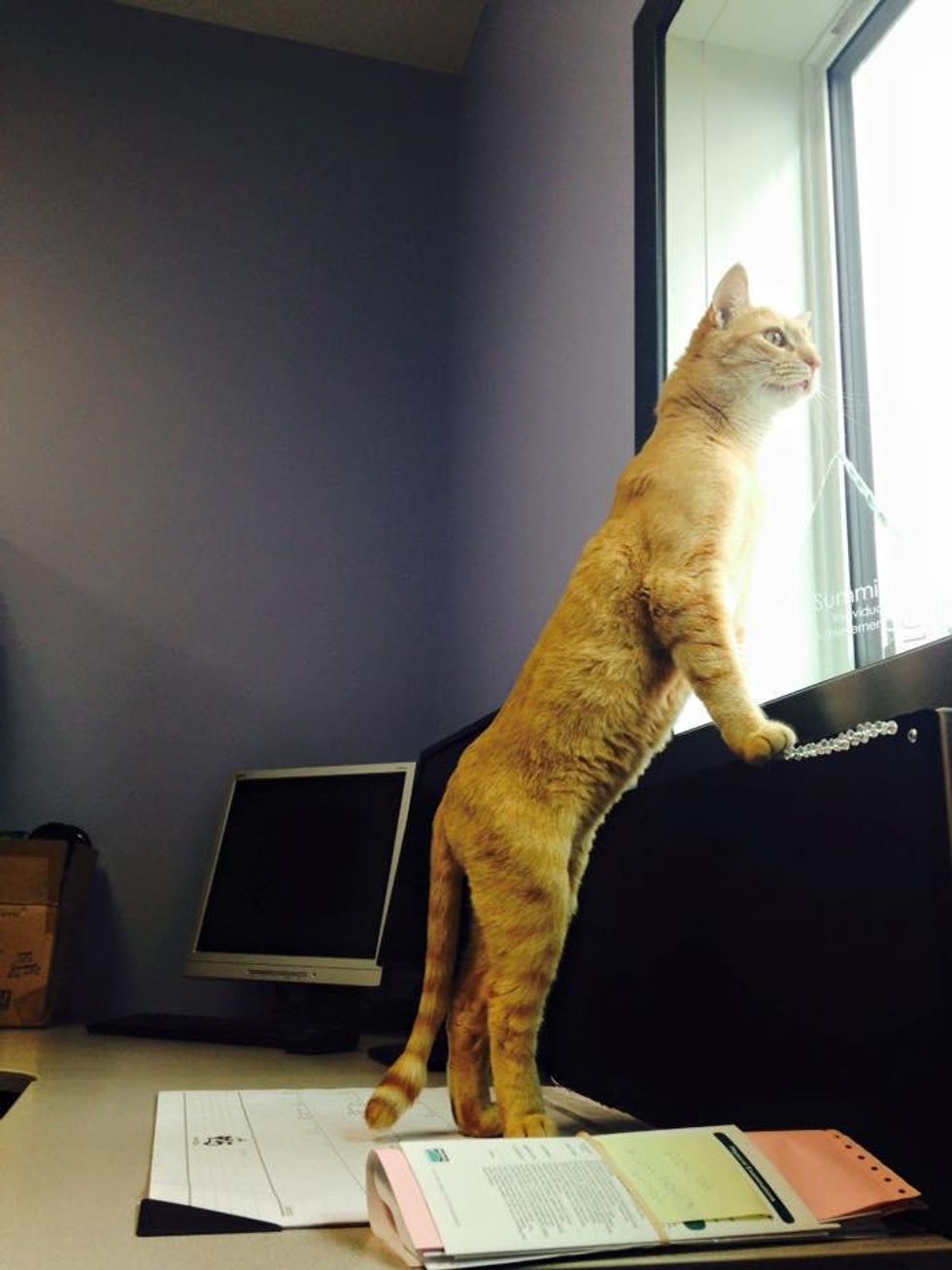 May 17, 2017 marked the one year rescue anniversary of the little fighter Hiro.

The sweet ginger boy has come a long way. Throughout the journey, he kept on fighting, purring and cuddling. 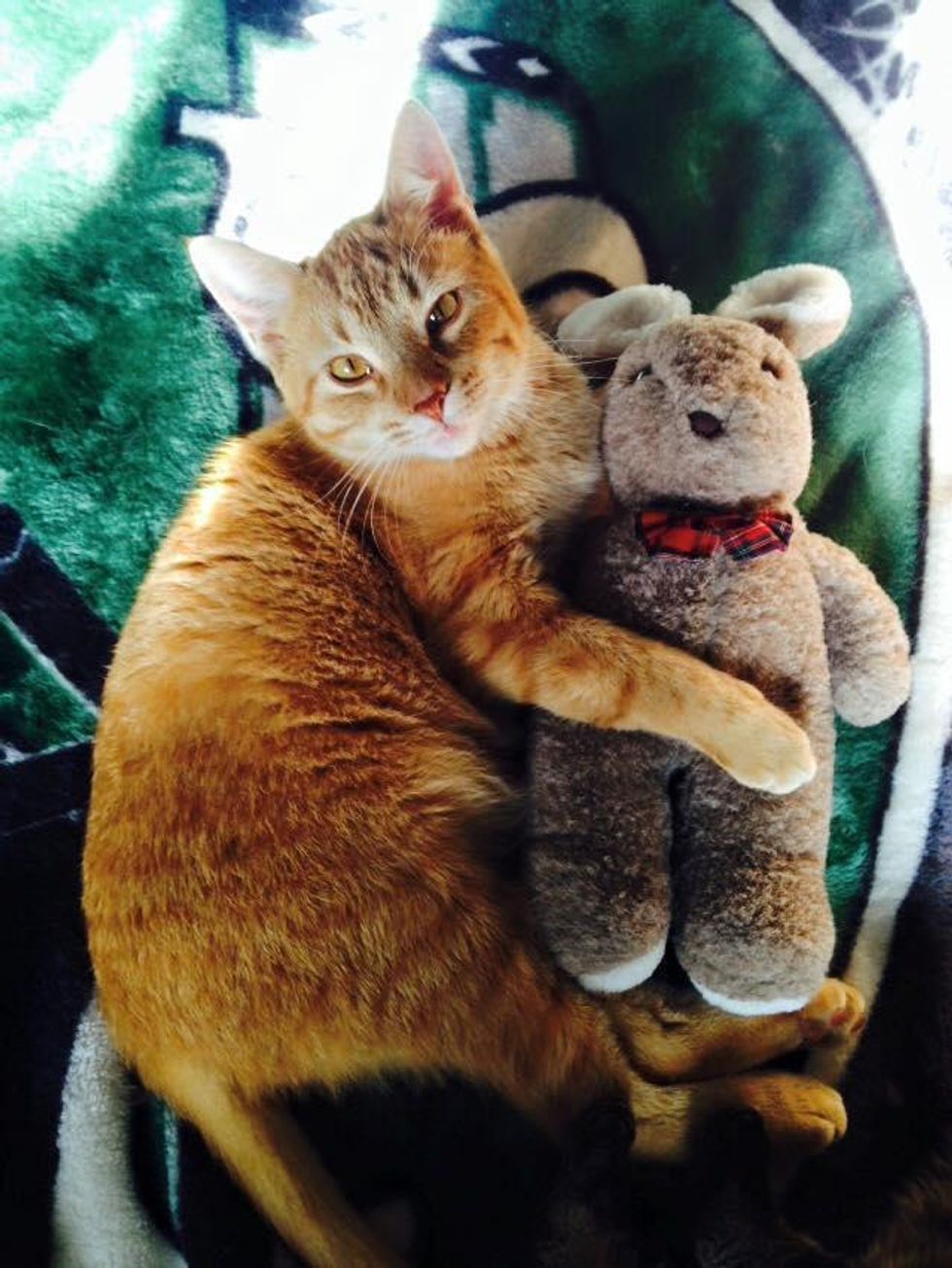 "Together we got Hiro through hell and back. He spent 50 days in our care and against all odds he survived his injuries," the rescue said.

Now Hiro has found a wonderful home that he always wanted and he will be cherished and loved forever! "We couldn't be Happier for Hiro!" 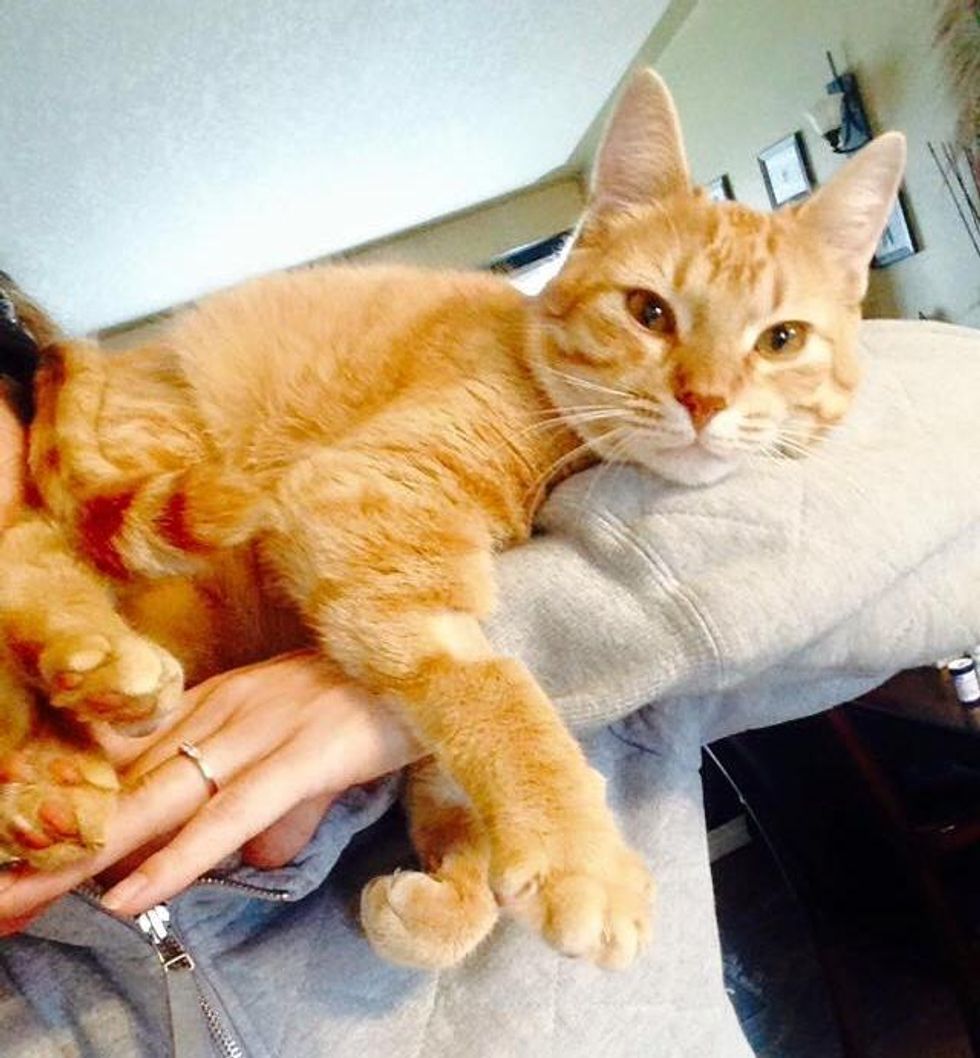