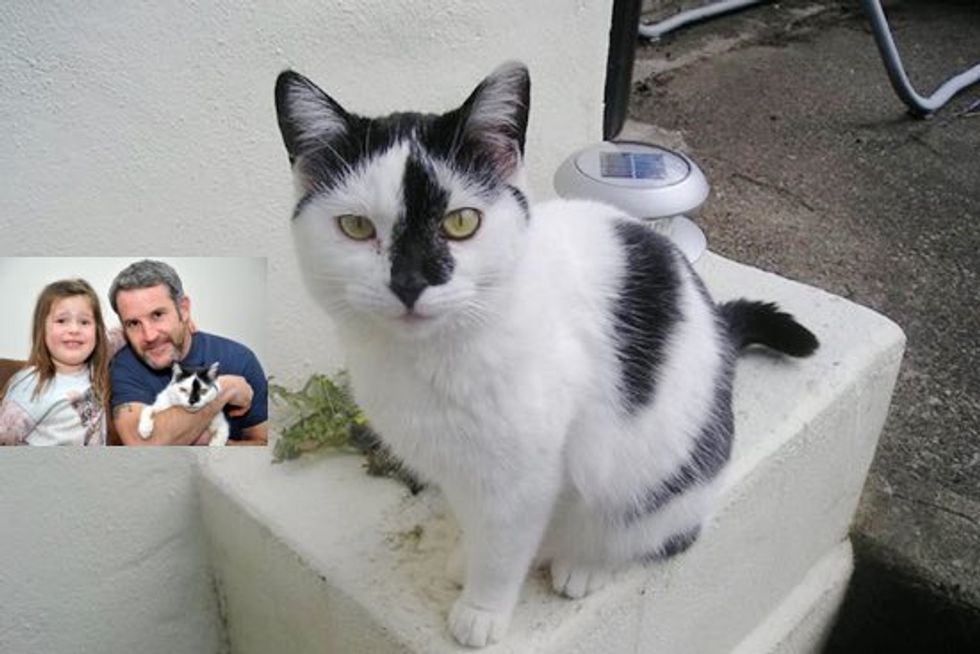 A cat that was missing for six years is finally home this Christmas. Her name is Taz who disappeared back in 2008 after their family cat Mia passed away.

Taz was nowhere to be found despite the family putting posters up and looking around for her.

On December 5, the family decided they were ready to adopt a kitten. They went on the Cats Protection website and one thing led to another, they were looking at adult cats that were needing homes.

When they came across a cat named "Babe," they were in complete disbelief. Babe had the uncanny likeness to their cat Taz. "We couldn’t believe it. We had lots of pictures of her on the computer and she has really distinctive markings on her head," said Val via the Visitor.

After many phone calls with the shelter, they agreed that it was their beloved Taz. "We arranged to go and collect her from the foster carer. My husband (Rob) has a really gravelly voice and she recognized it.

It was a really lovely reunion. We never had another pet since she went missing and we found her the first time we went on the website, it’s bizarre, a twist of fate."

"Charlie (their 8 year old son) remembers her and he often used to talk about her. Gracie (their 4 year old daughter) is mad on animals and she is just over the moon," she added.

"Rob was always more attached to Taz and he was over the moon as well."

"What a Christmas present!"

Taz the cat vanished 6 years ago after their family cat Mia passed away. She was nowhere to be found despite the family putting posters up and looking around for her. 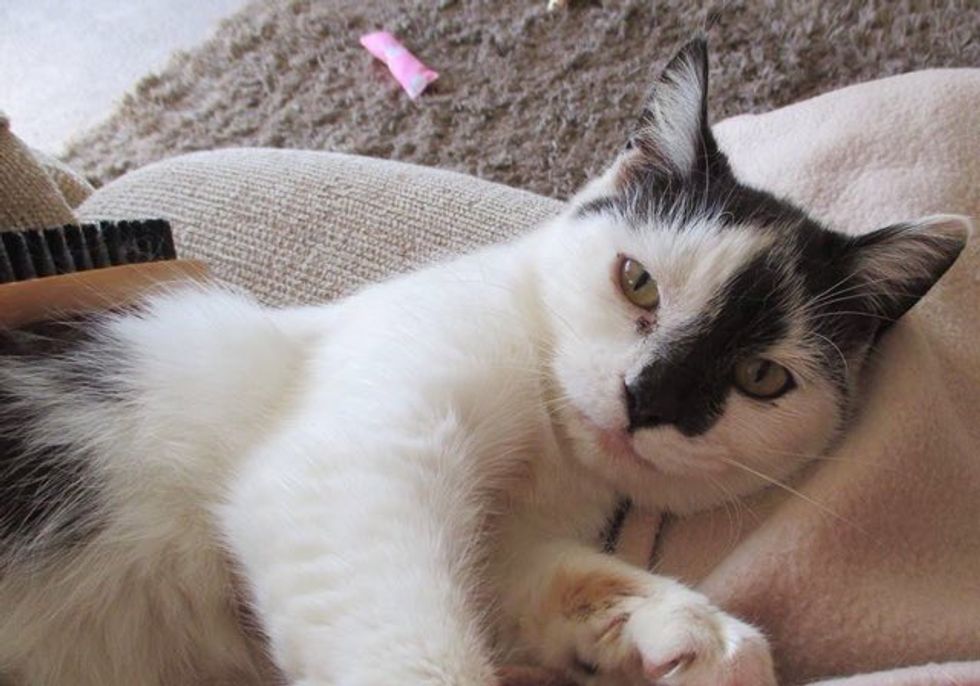 On December 5, the family decided they were ready to adopt. When they came across a cat named Babe on the Cats Protection website, they were shocked by the resemblance to their cat.  They knew right away It was their beloved Taz. When they finally met again, it was a lovely reunion. 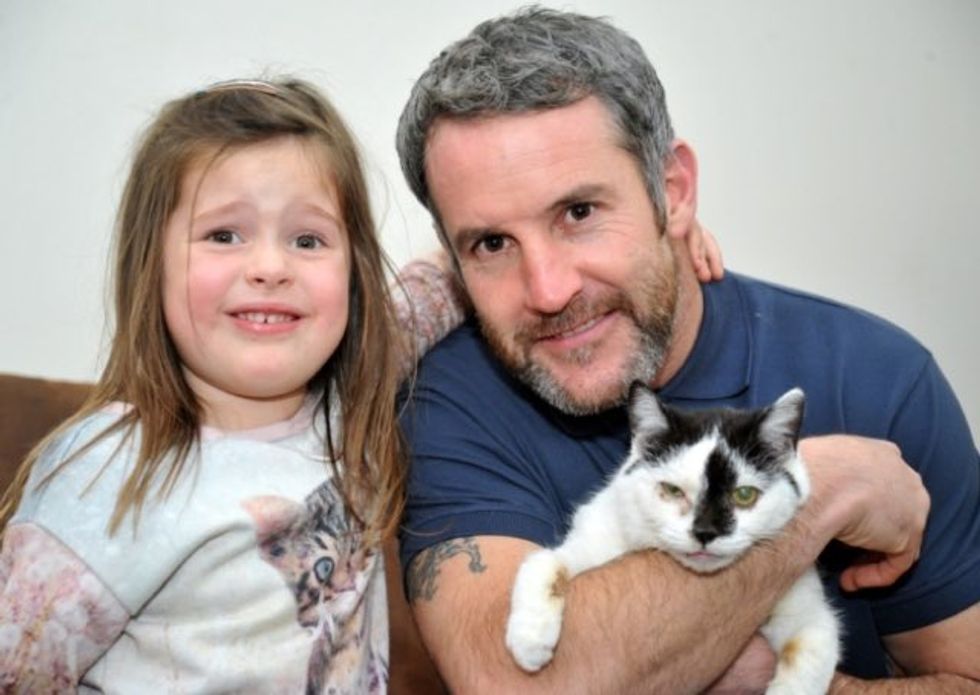 "She is back with us and can't thank Cats Protection enough for taking great care of her, it has made our Christmas being reunited with her," said Rob. 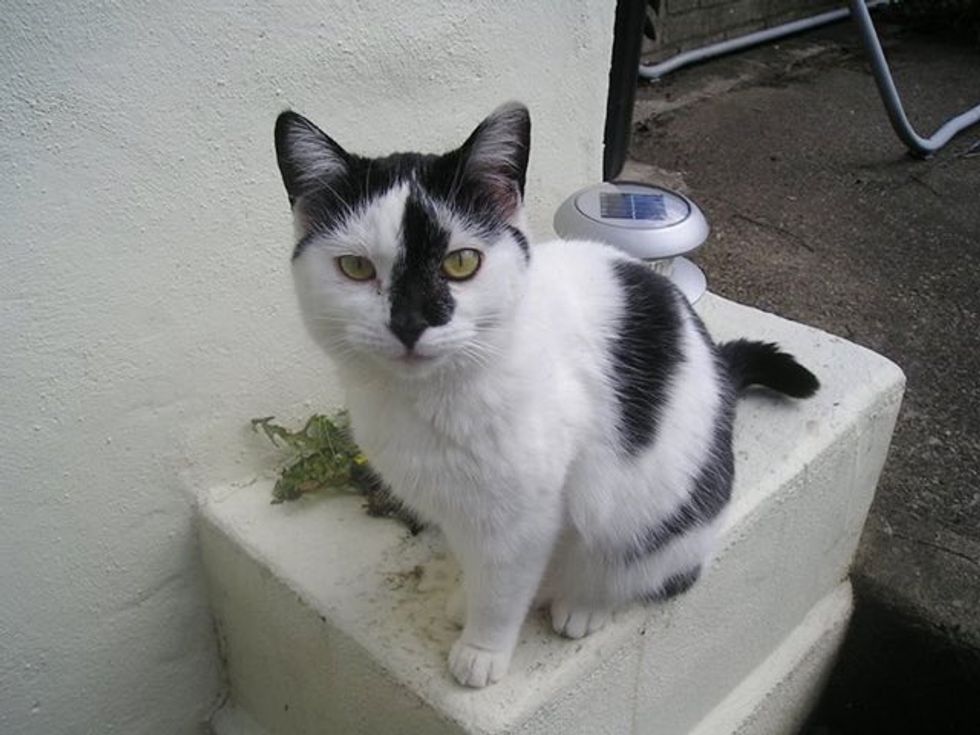 WATCH VIDEO: Taz the Cat, missing for 6 years, now is home for Christmas.