Cat with Broken Jaw So Thankful for Second Chance, He Melts into Woman’s Arms and Won't Let Go...

A kitty who had a very rough start to life, was saved by a rescue group that takes in animals who are in dire need of help. All he wanted was someone to love. 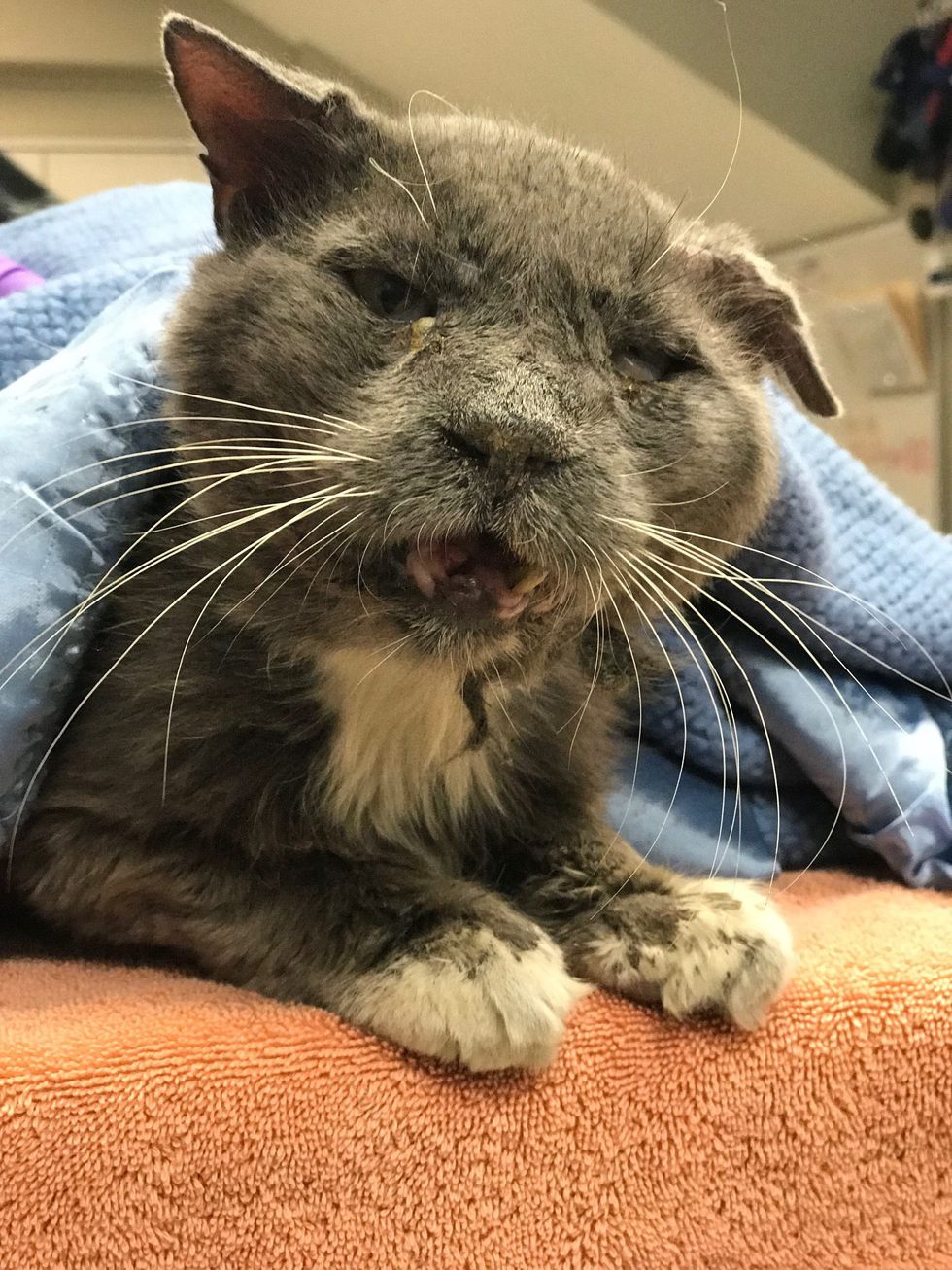 Nicodemus was one of the sweetest kitties the Stray Rescue of St. Louis had ever met. Despite the condition he was found in, he never stopped showing his affection.

"When we first rescued him, we didn't know if he would make it. His injuries were so severe," the rescue said.

His jaw was broken on the top and the bottom, and he was also tested FIV+. The shelter had faith in the kitty and knew that he could pull through despite the long journey ahead of him. 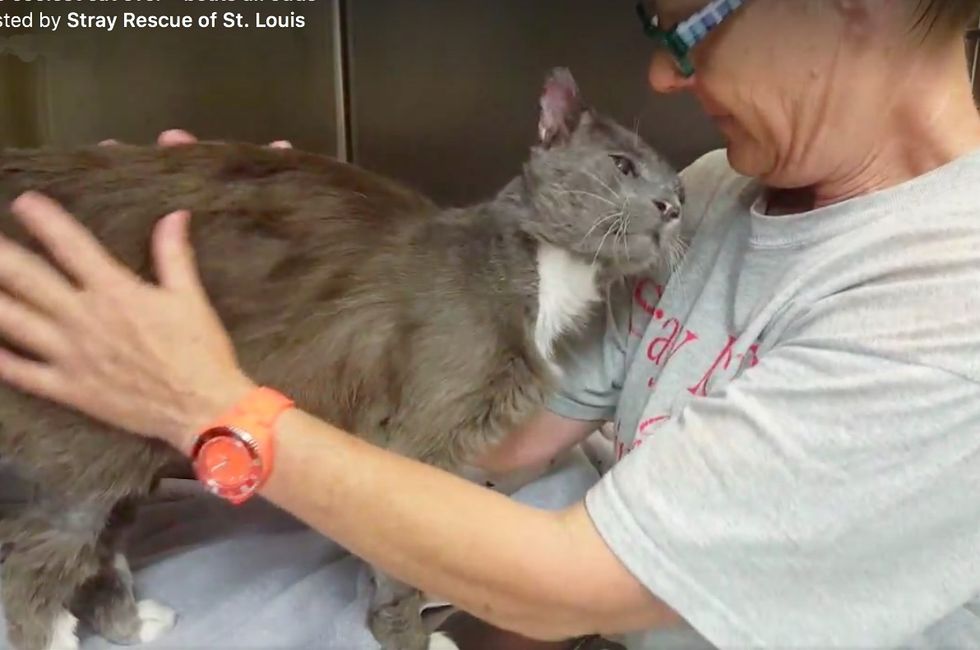 "We're not sure how many other shelters would give this guy a chance, but to us - his life matters," Stray Rescue of St. Louis said.

In less than two months, the sweet kitty bounced back triumphantly. Every day he showered the volunteers that he came across with love and cuddles. 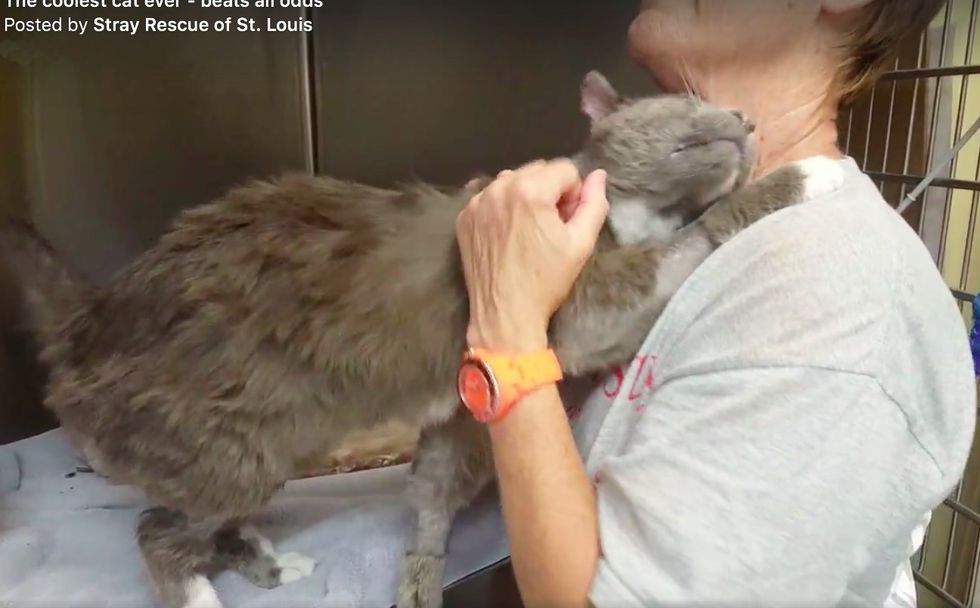 "This kitty beat all odds. To us his life was worth saving, and look at him now!"

A few weeks after he was put up for adoption, a wonderful woman came into the shelter asking about Nicodemus.

This happened when they first met. He snuggled up to her and melted into her lap. 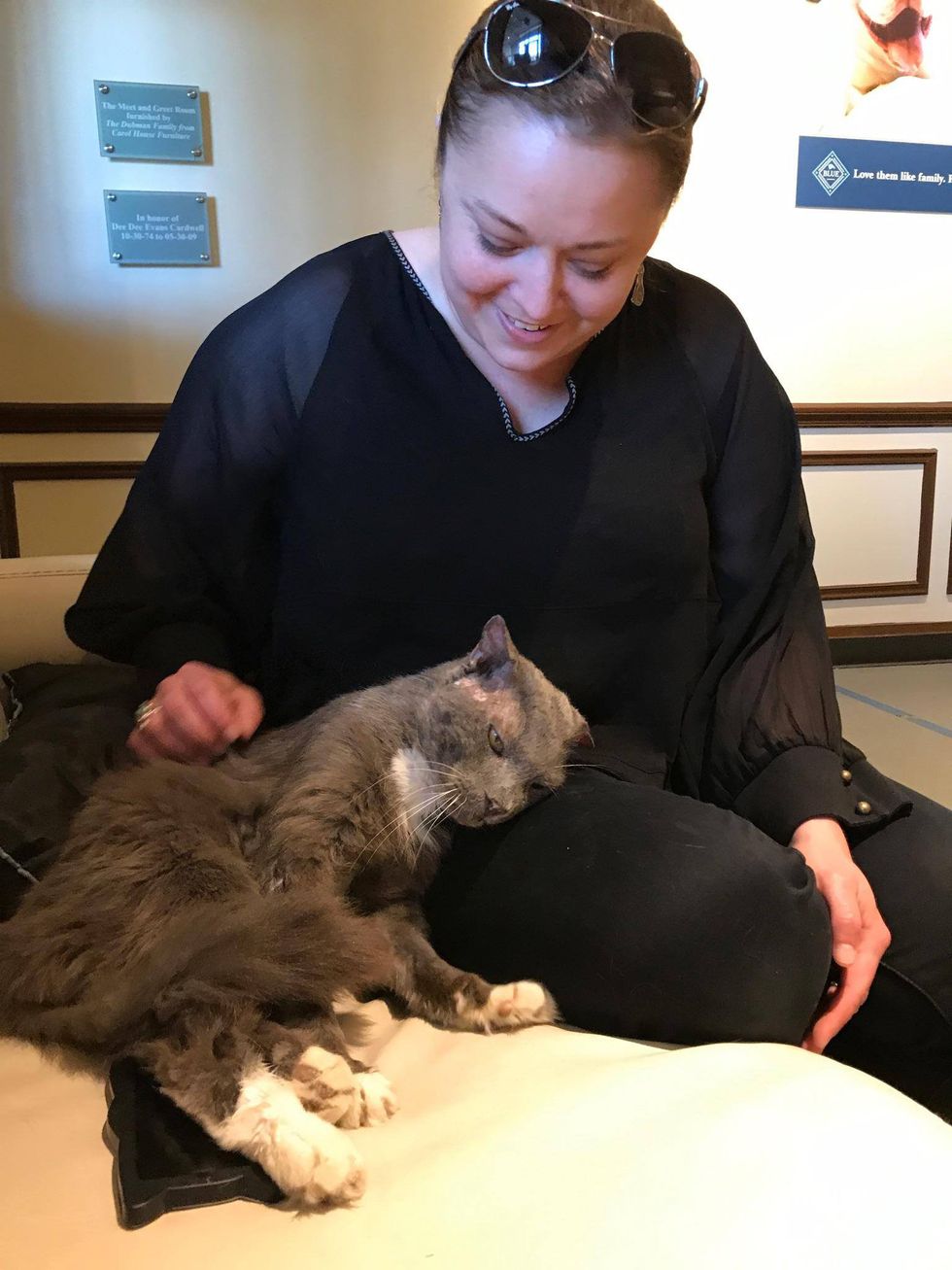 "This amazing person came to meet him. He melted into her lap and of course she took him home." 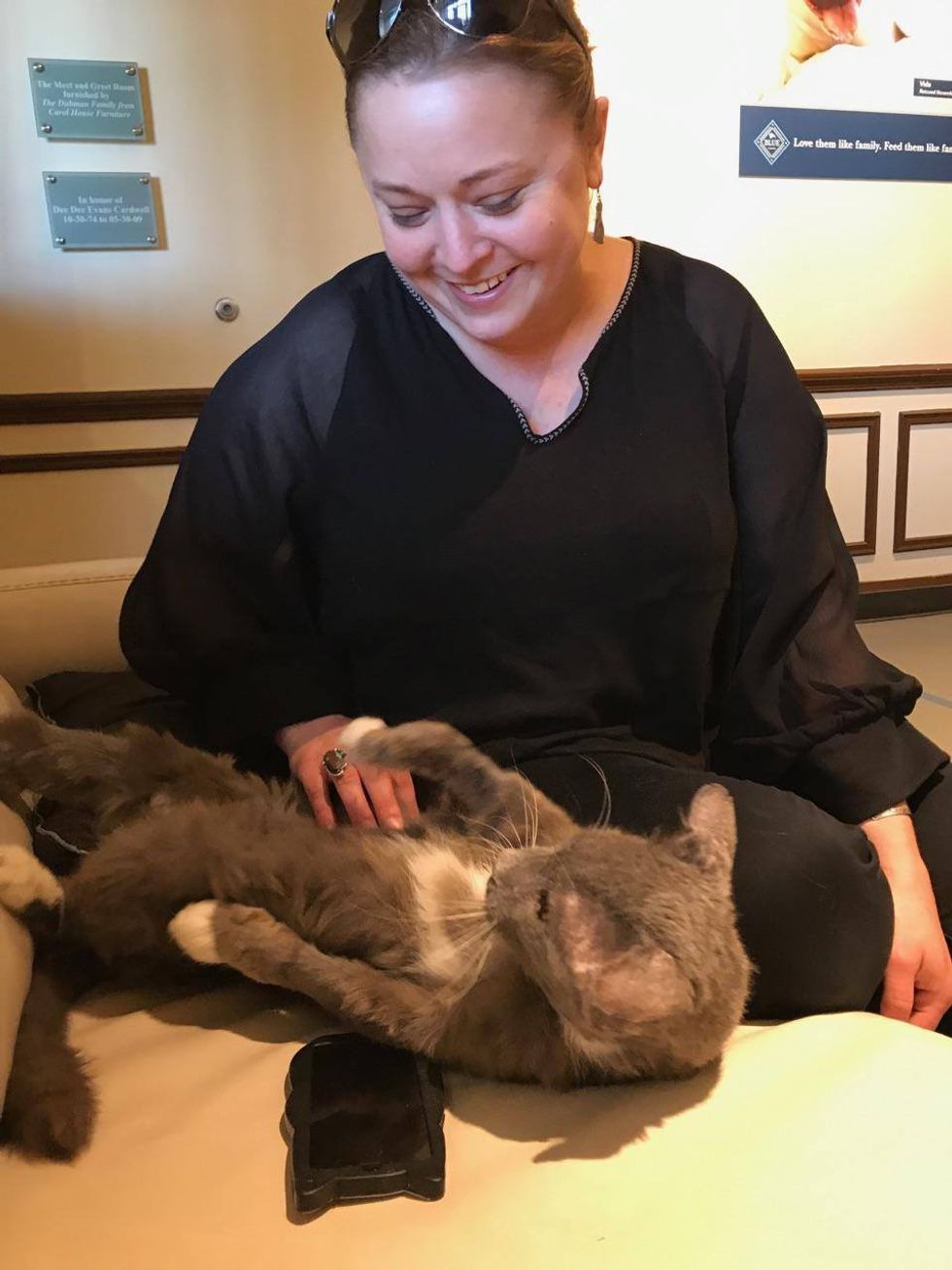 The sweet boy is still a bit rough around the edges and is also FIV+, but nothing can stop him from showing love.

He's found the person he has been looking for. Nicodemus is on cloud nine. 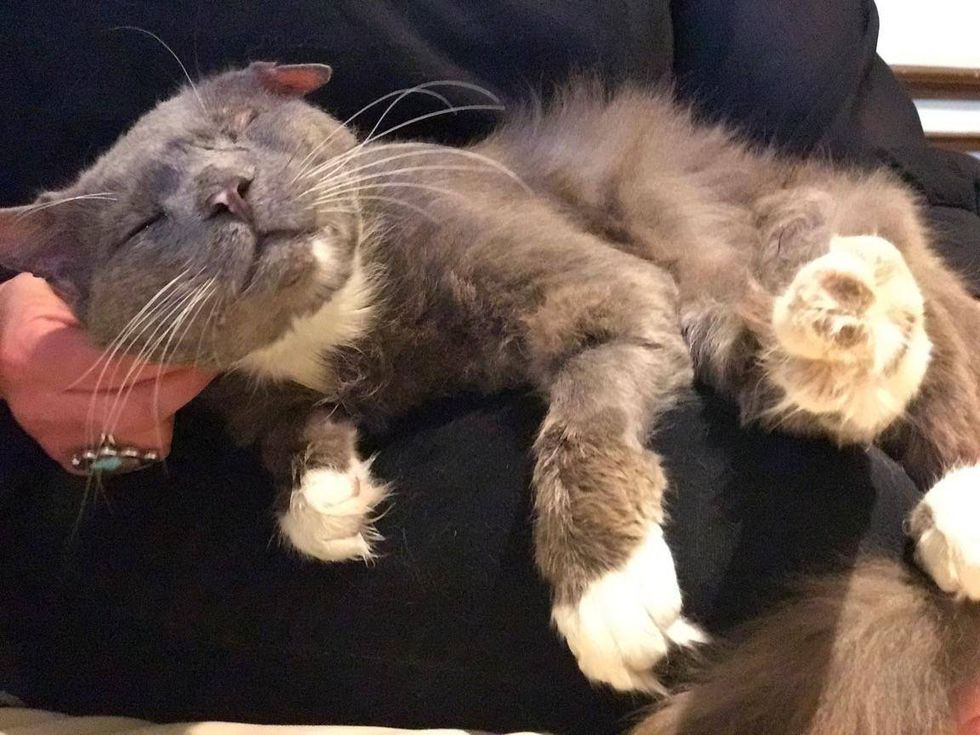