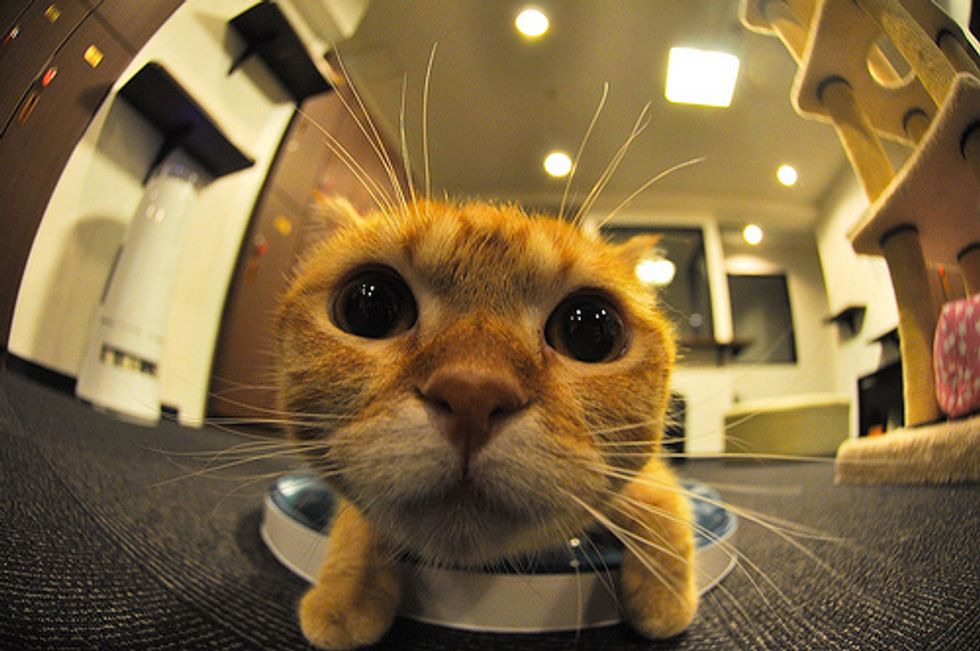 Japan's Love for Cats and Dogs

Japan is known for its love affair with cats and dogs - the famous Maneki Neko cat statue that is prevalent across the country, their first feline corporate executive a cat named Tama and cat Cafés that serve as a haven for cat lovers who do not have the previlege to own cats.

During the ancient times, dogs were utilized for hunting and guarding for families and cats were kept as mousers. However, things have changed completely to date where people value their pets as members of their own families.

The penchant Japanese people have for cats and dogs has also changed the real estates industry in Japan.

The Mitsubishi Real Estate used to ban pet owners from purchasing their properties before the year of 2000. However, this trend is diminishing as a surge of cat lovers emerging in the market. The company had to change their policies in order to stay competitive in the industry.

Tetsu Togano, chief of Jecto, a real estate company in Kawasaki says that they are "building an apartment block especially for pet owners in the city's Nakahara Ward." The building will have a long dog run in its courtyard where pet owners can wash their dogs after a walk. Cat owners can also bring their cats to the first floor where a trimming room awaits them to get thier cats a nice pedicure.

The Japanese believe that in order to minimize damage caused by pets, providing facilities in the buildings to help care for their pets is the way to go.

"If pet owners keep their pets well mannered, and people who don't have pets are also considerate of the happiness of neighbor animals, they can all create a healthy community together," said Mori, president of Alp Co., which has provided counseling on pets and pet-related problems and businesses since 2001.

"We want to secure the quality of pets' lives through offering various services," says Shigeki Mori, a Tokyo-based pet- businesses counselor. "I believe that this will also enhance the quality of people's lives."