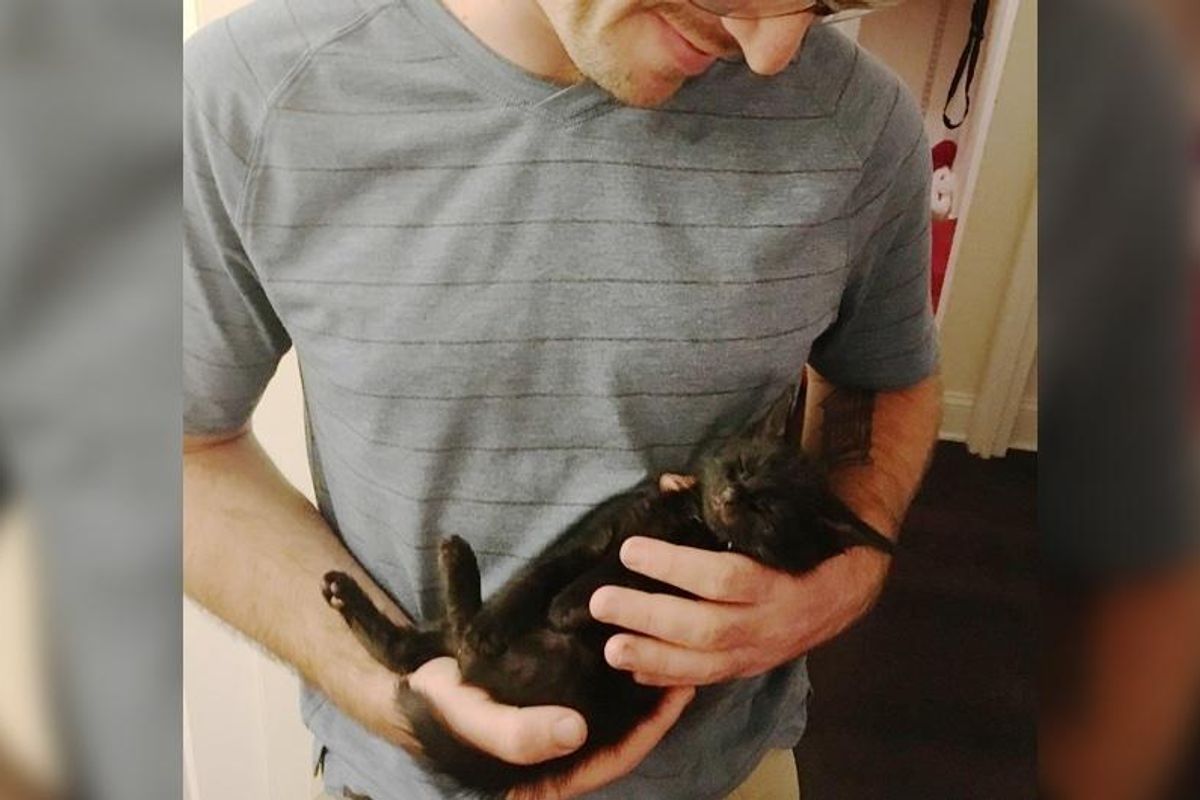 Orphaned Kitten Curls Up in Man's Arms Asking Him to Be His Human...

A tiny 5 week old kitten was found wandering around the streets all alone. When a young man picked him up at the shelter, he fell asleep in his arms and made him his human for life. 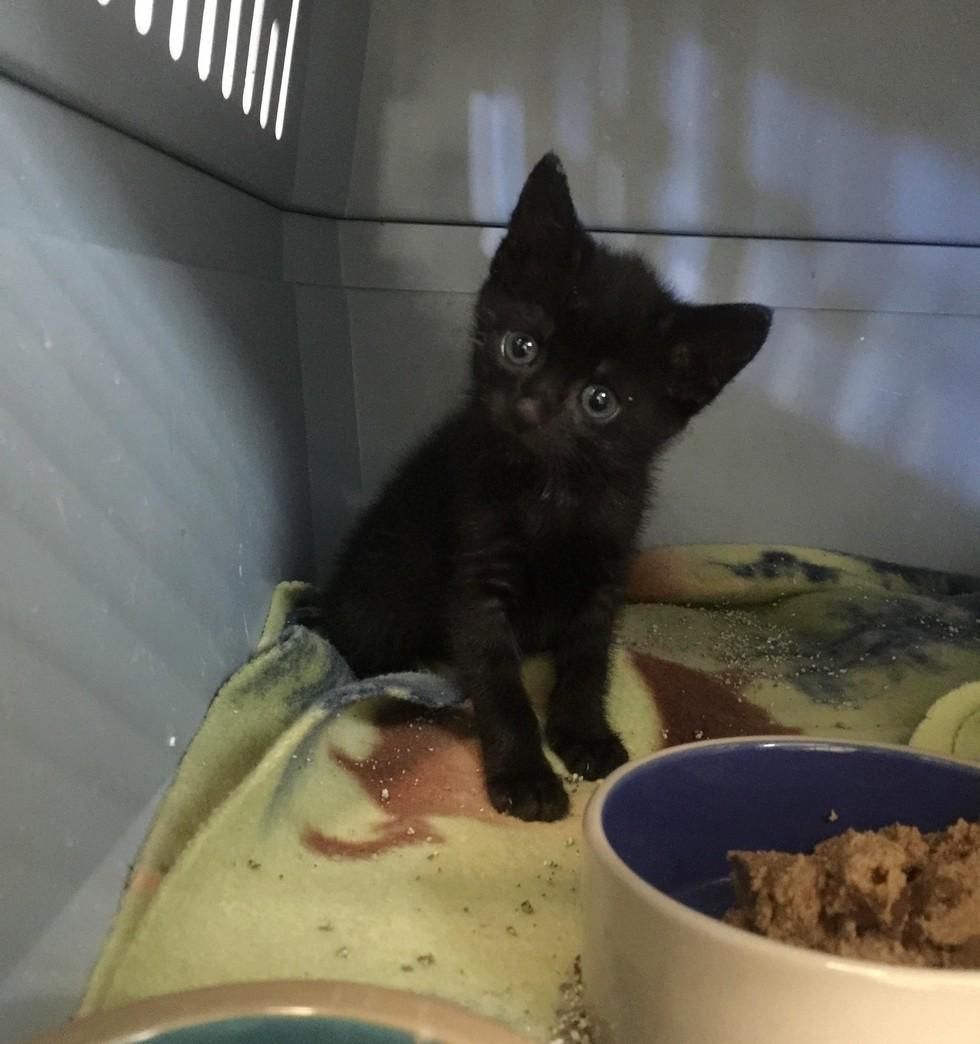 The little kitten was taken into the Wildlife Rehabilitation Clinic at the Schuylkill Center where he met his forever human. Luke was volunteering at the same when he saw Beans, and it was love at first sight.

"I instantly fell for him and asked what the plan for him was. My supervisor told me he would wean the kitten, have him vaccinated and neutered, then find a home for him," Luke told Love Meow.


When he scooped up the kitten for a cuddle, the sweet furball switched on his purr motor and fell asleep in his arms. Luke immediately offered to foster him before he could officially adopt him. 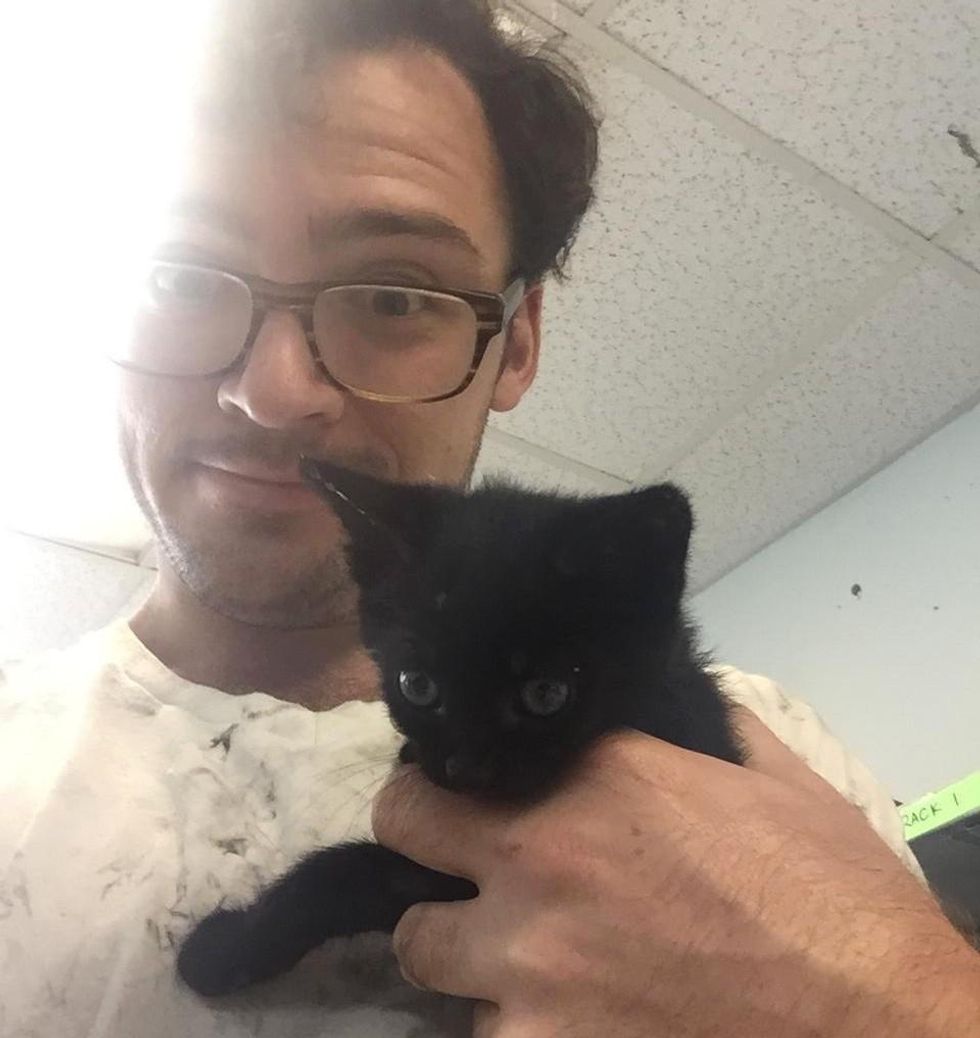 "He has been quietly exploring and playing since I brought him home," Luke added. 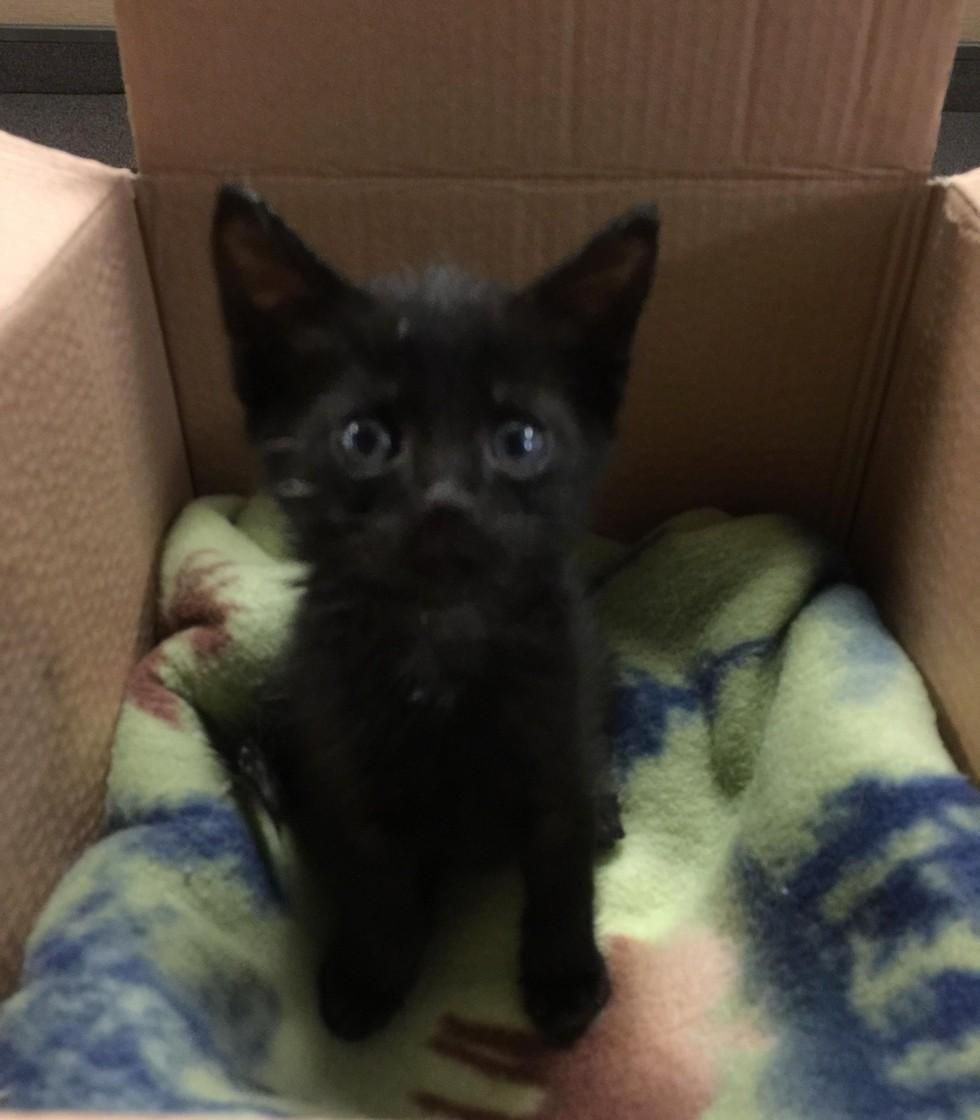 Beans loves to be held by his human dad and cuddles with him all the time.

He purrs the loudest purrs when Luke has him in his arms. 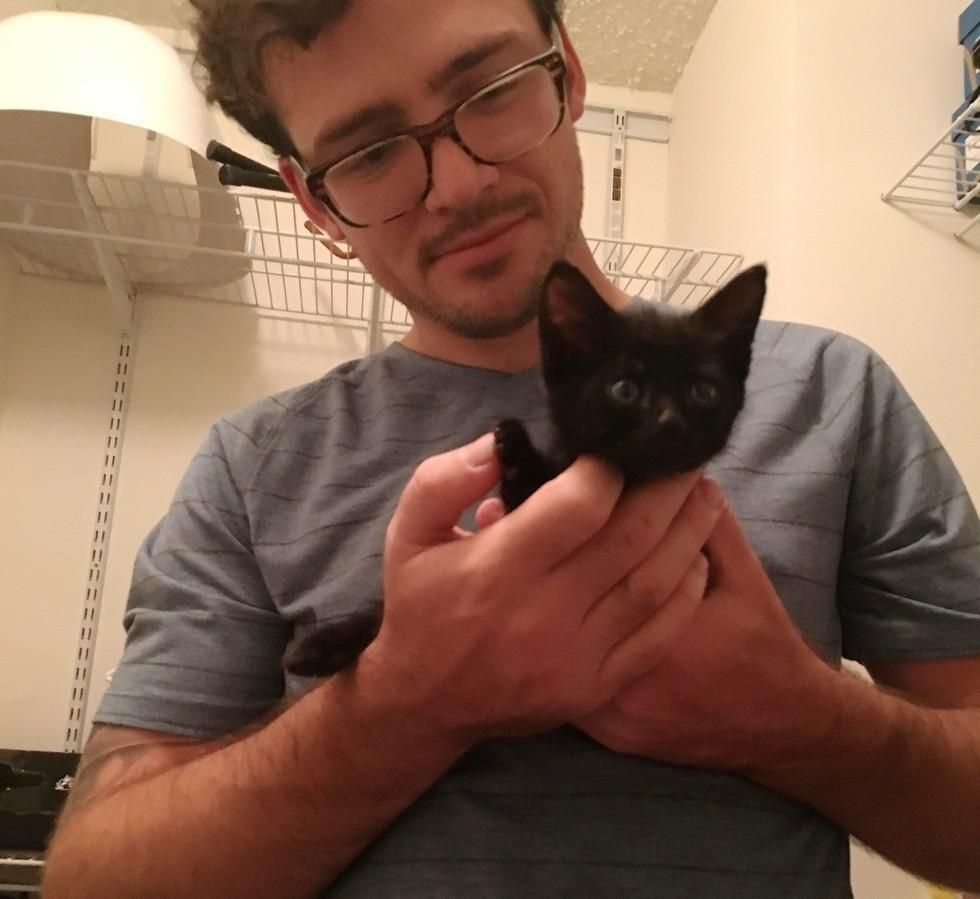 "He looked at me, stretched and started purring like a chainsaw as I strokes his tummy and head," Luke told Love Meow.

Beans conked out while Luke was holding him in his hands. 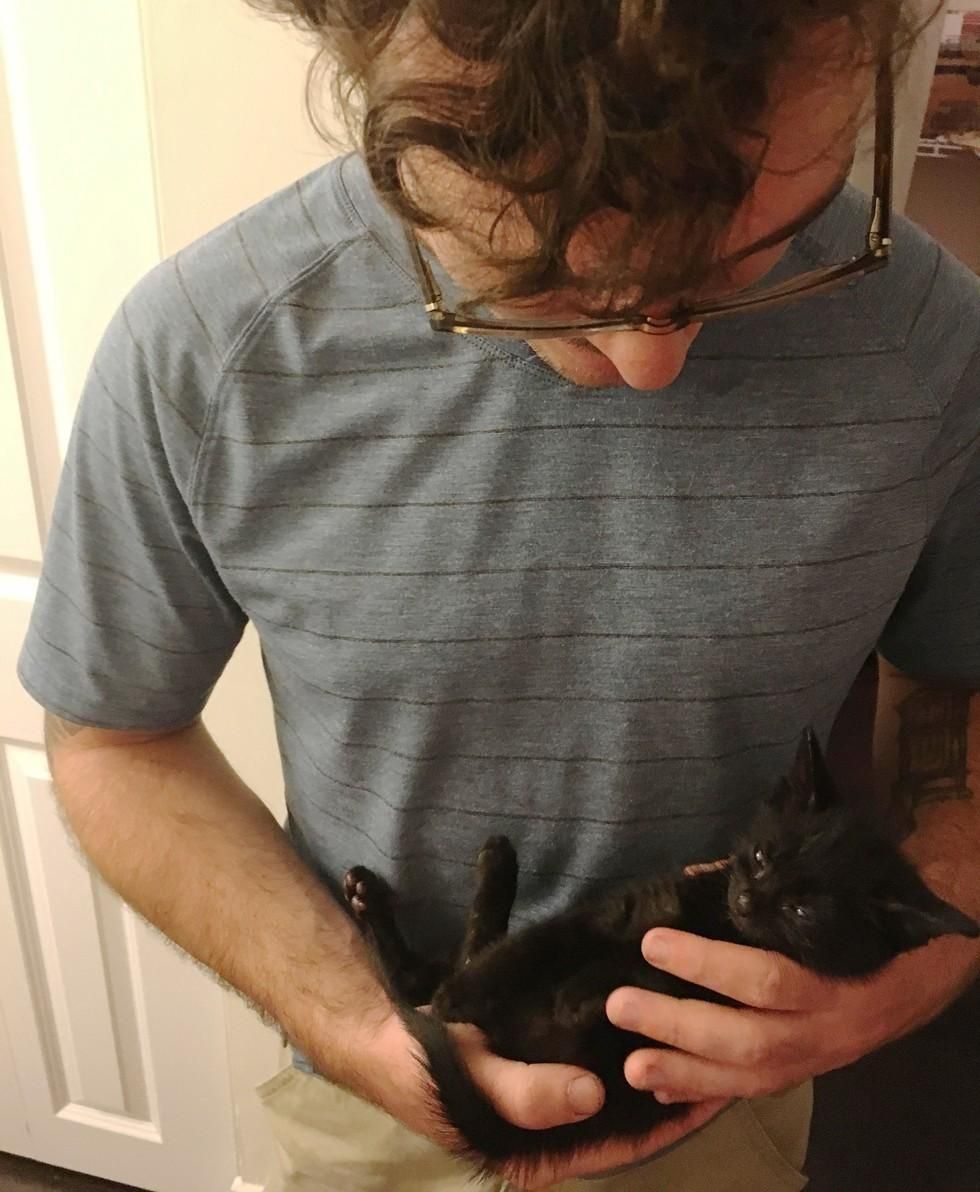 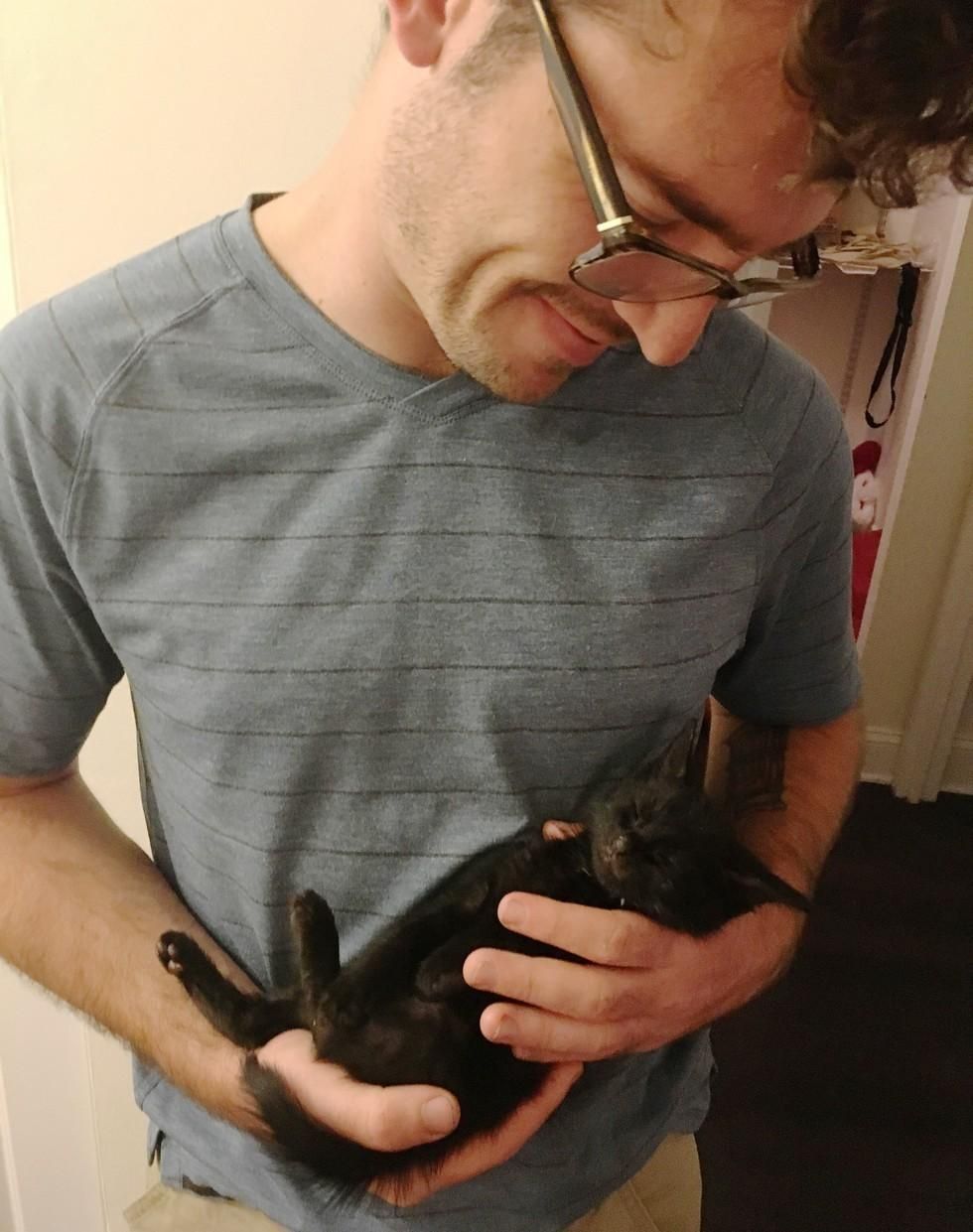 He introduced the new kitten to his other rescue kitties.

Butters Raul who was adopted from the shelter along with his sister welcomed little Beans into their loving home. "He's going to be loved and live a long, spoiled life with his two older siblings." 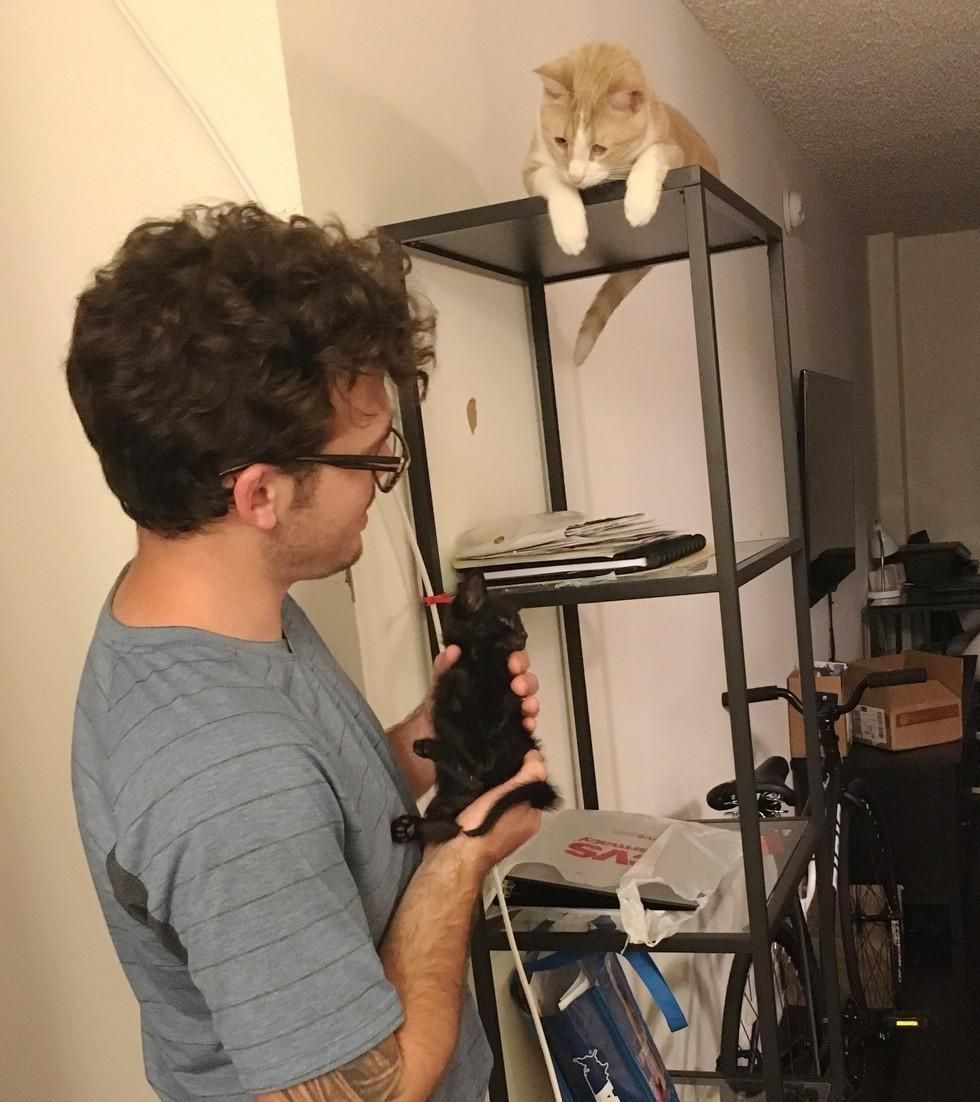 "This is the third time I've been adopted and they just add pieces to your life that you never knew you were missing," Luke told Love Meow.

"A fulfilling and loving life is made in part by a tiny, black, blue eyed ball of fluff in need of a home and a lap just dropping in. I can say that much for myself." 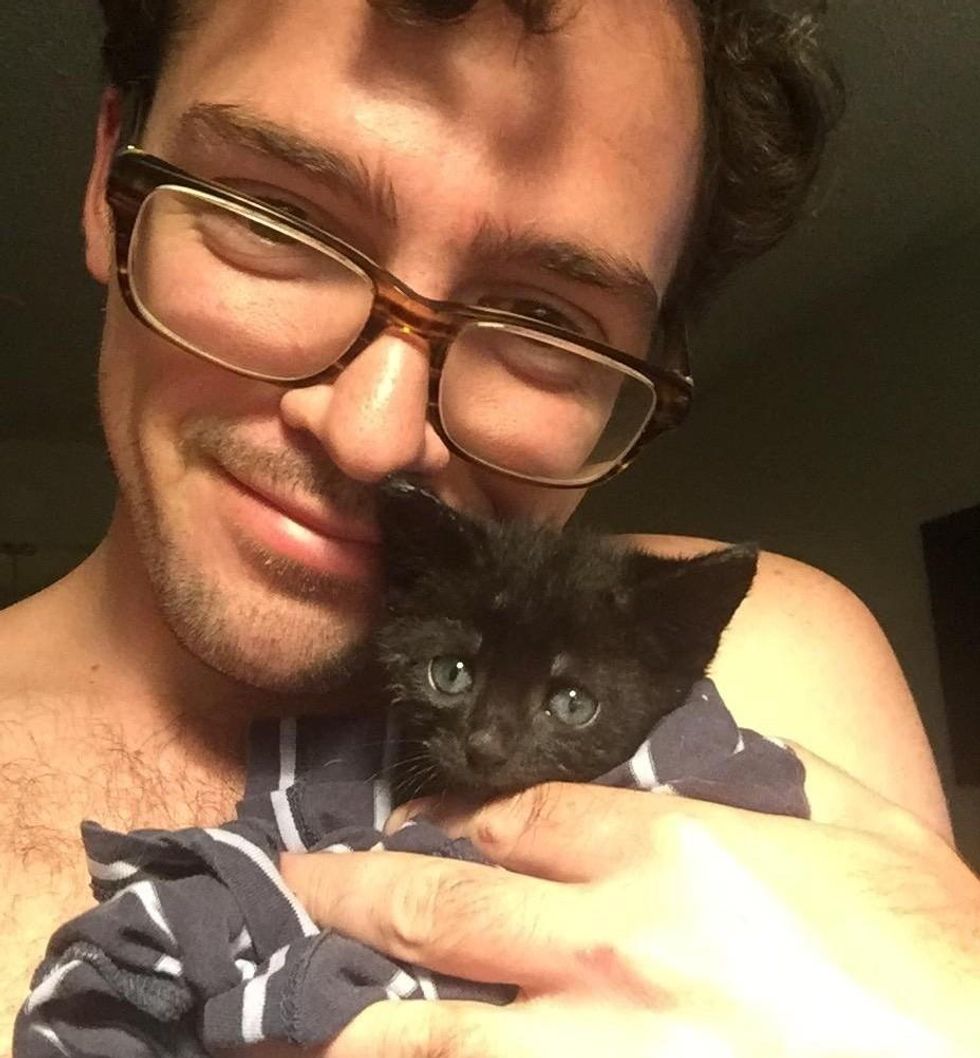 It's been eight months since they found each other. Beans is all grown up, and he's the happiest he can be. 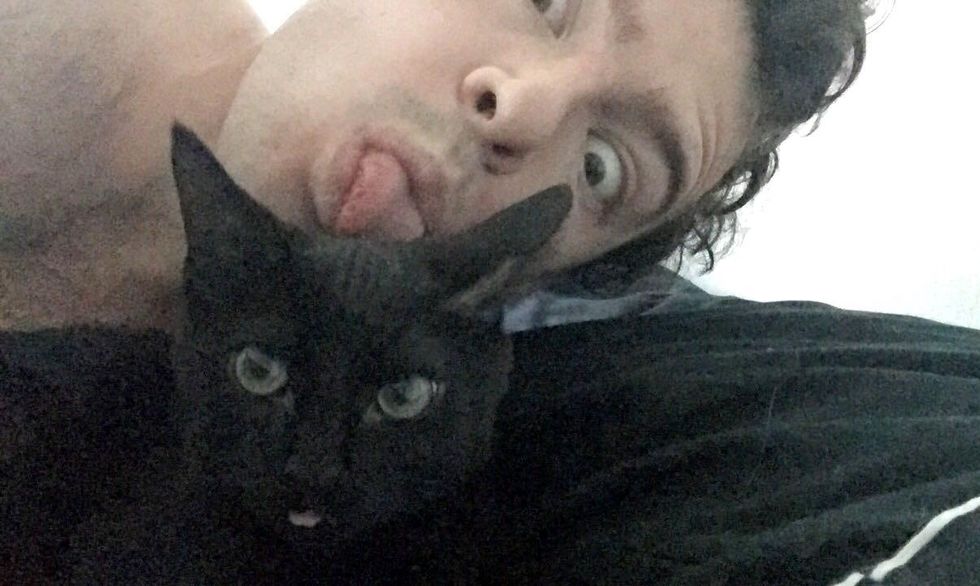 Related story: Tiny Stray Kitten Walks Up to Man, Asking to Be Adopted