Tiny Kitten Rescued Off the Street, Feels Love for the First Time, The Difference in 2 Months

This tiny kitten was rescued off the street in rough shape. This is the difference love can make in just two months.

On the day she was rescued. 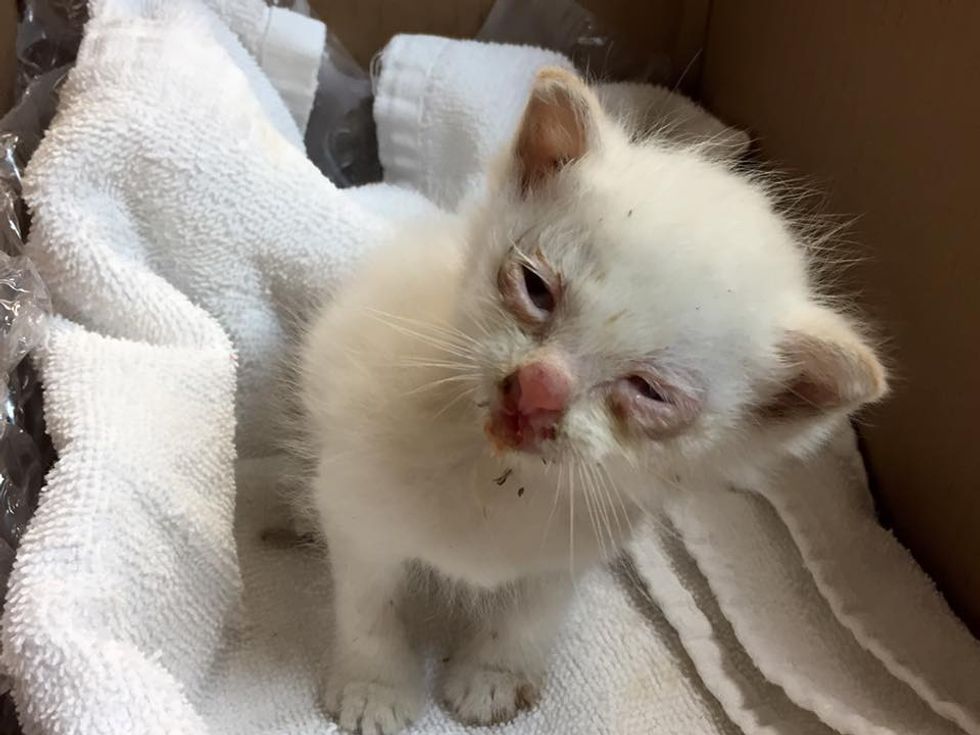 A Good Samaritan saved a tiny 3-week-old kitten on March 29 who was seen being thrown from a car. They brought the kitten to the SPCA Suncoast (in New Port Richey, FL) for emergency help.

The kitten was treated for road rash and severe pneumonia. Unable to eat from a bottle, staff worked around the clock to help her get the food down so she could regain energy.

A day later, she was responding well to treatment and was fighting hard to get better. They named her April. 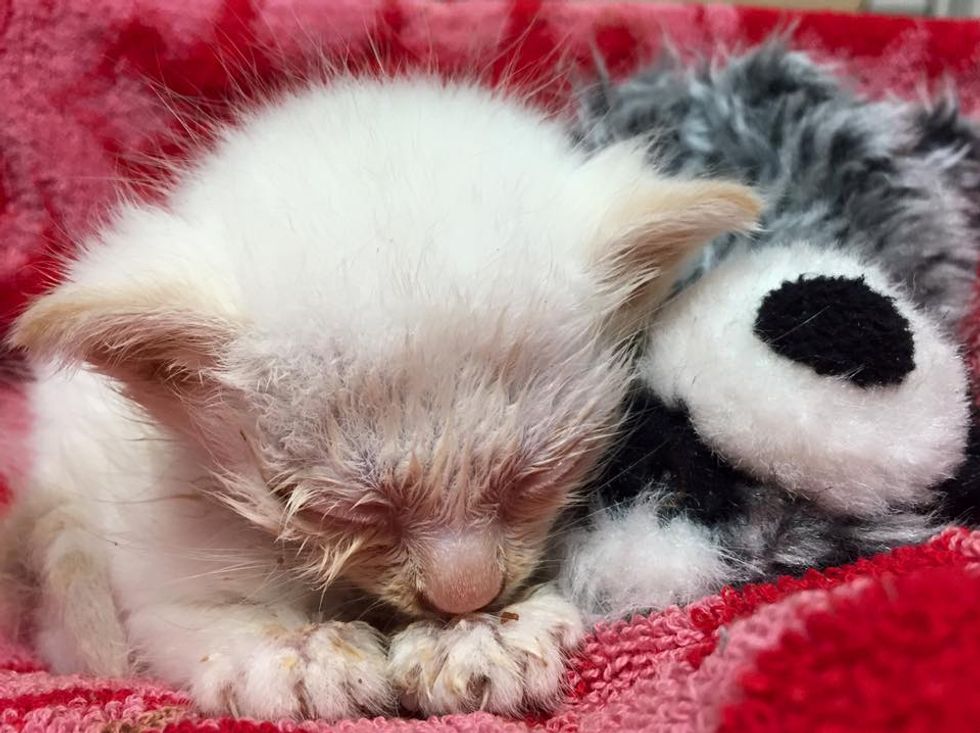 They give her treatment to help her breathe.

At only 9 ounces, "April is stable and her appetite is improving..."

In 10 days, April gained 1/2 ounce and could eat from a syringe.

One morning after feeding April they wiped her down with a wet wipe, as soon as they stopped she started grooming herself. "This is the first time April has shown any sign of normal kitten behavior. It's a small victory and we will take it," SPCA Suncoast said on Facebook. 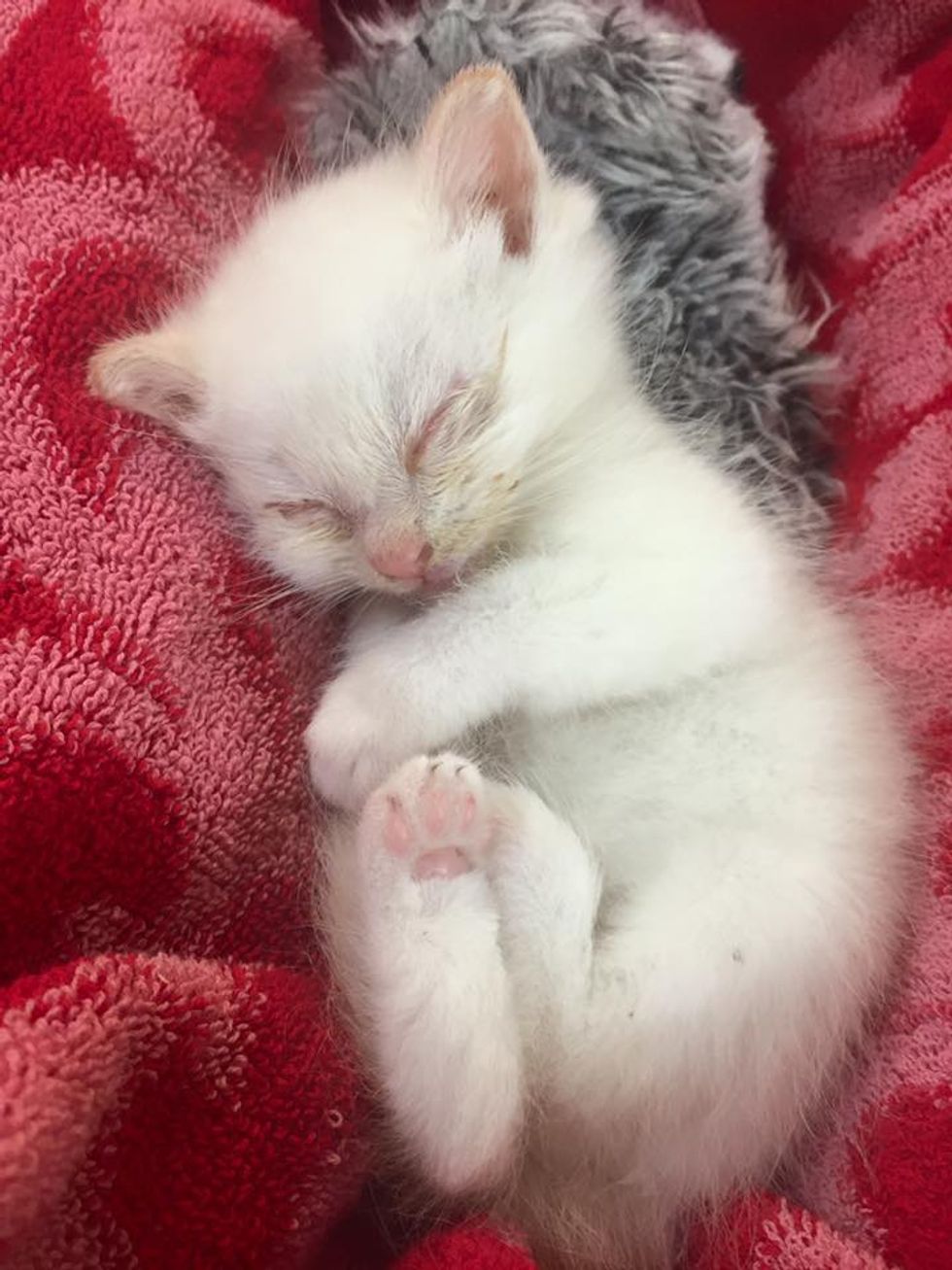 While she was in the medical office, Hugo, another rescue cat, came to help watch over her.

"He is such a good big brother!" 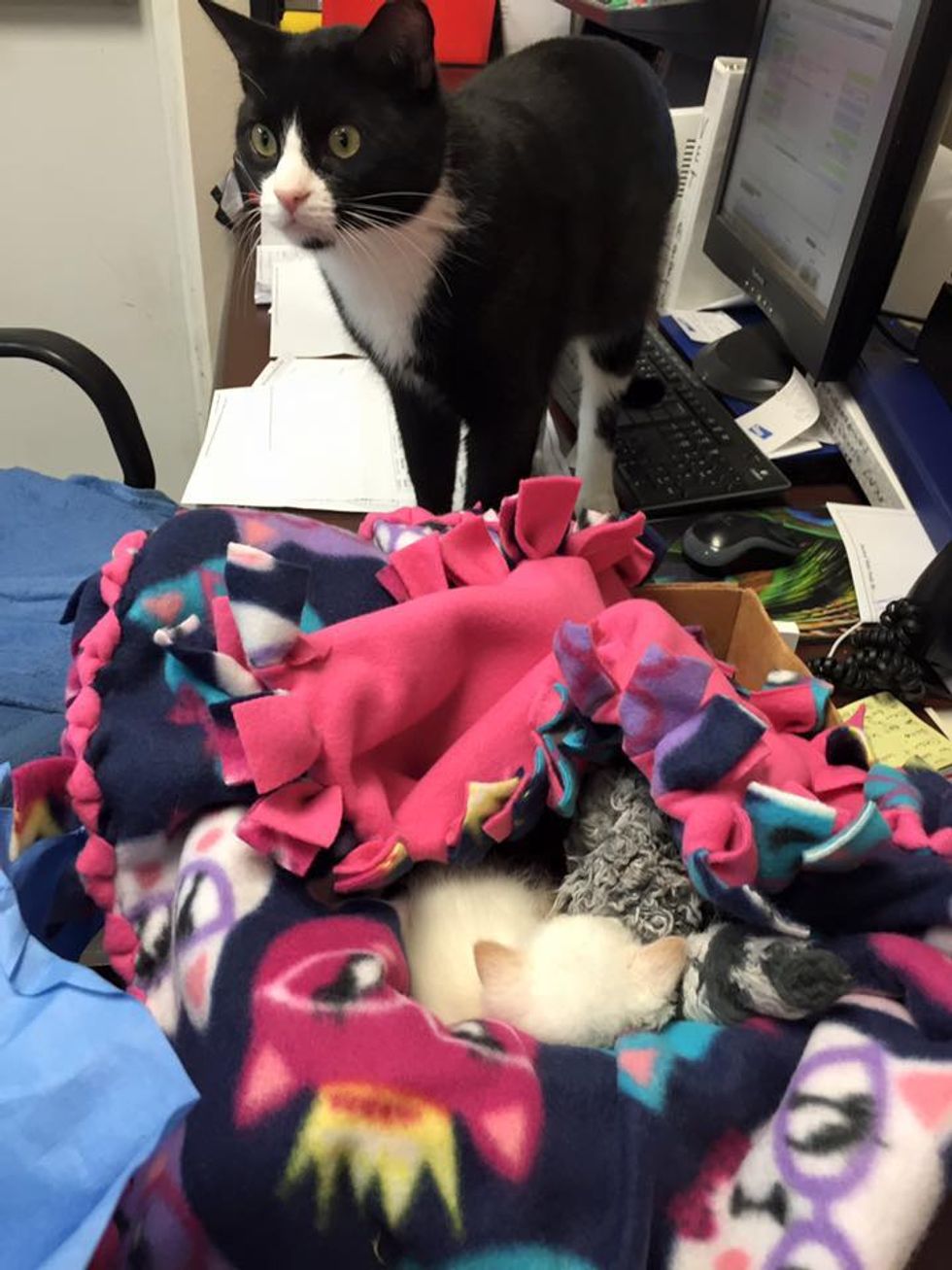 A month after April arrived, the little fur buddy began to thrive!

Her playful kitten side was unleashed and she couldn't stop checking out her surroundings. 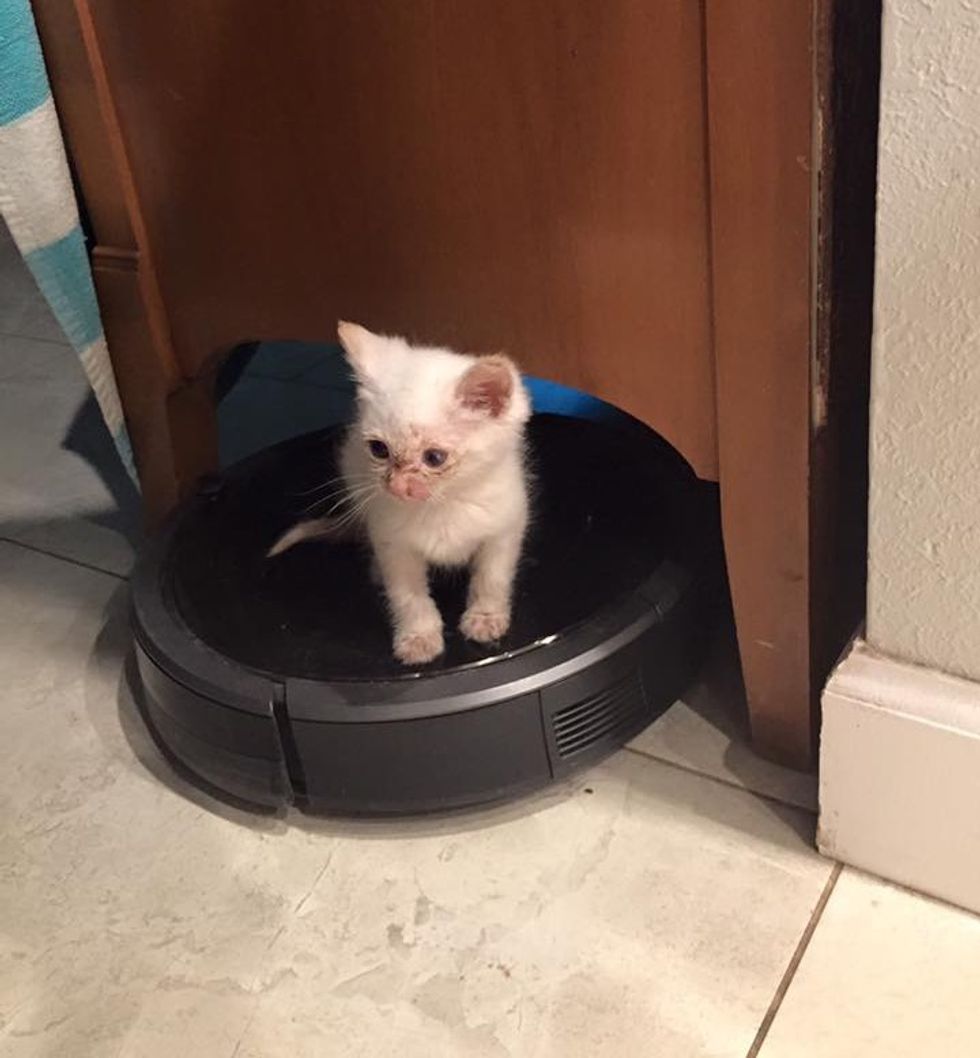 "She is finishing out her medication for a URI," SPCA Suncoast told Love Meow.

Once April is ready, she will be spayed, microchipped and receive the rest of her vaccinations. 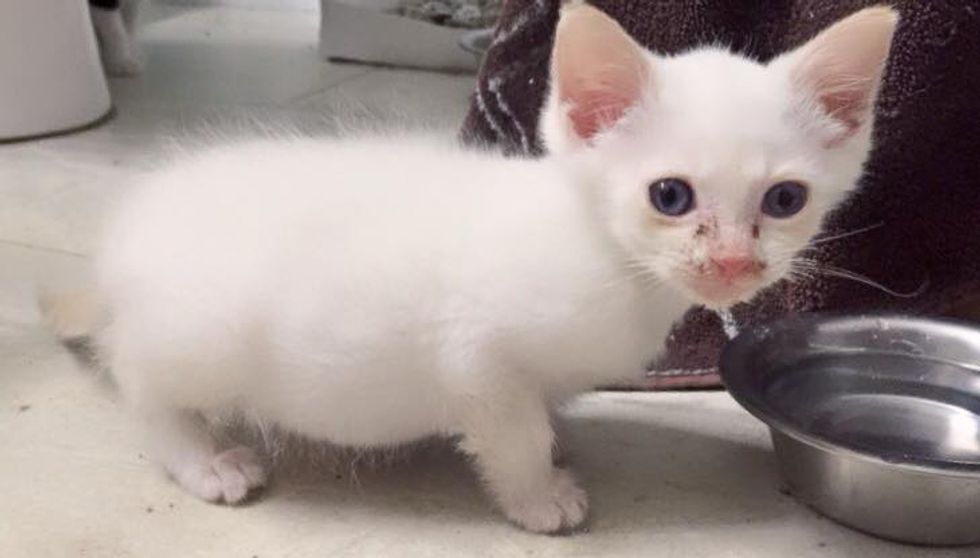 "Our entire staff absolutely adore Little April and she has such an amazing personality since she has had so much human contact since such a young age," the shelter told Love Meow. 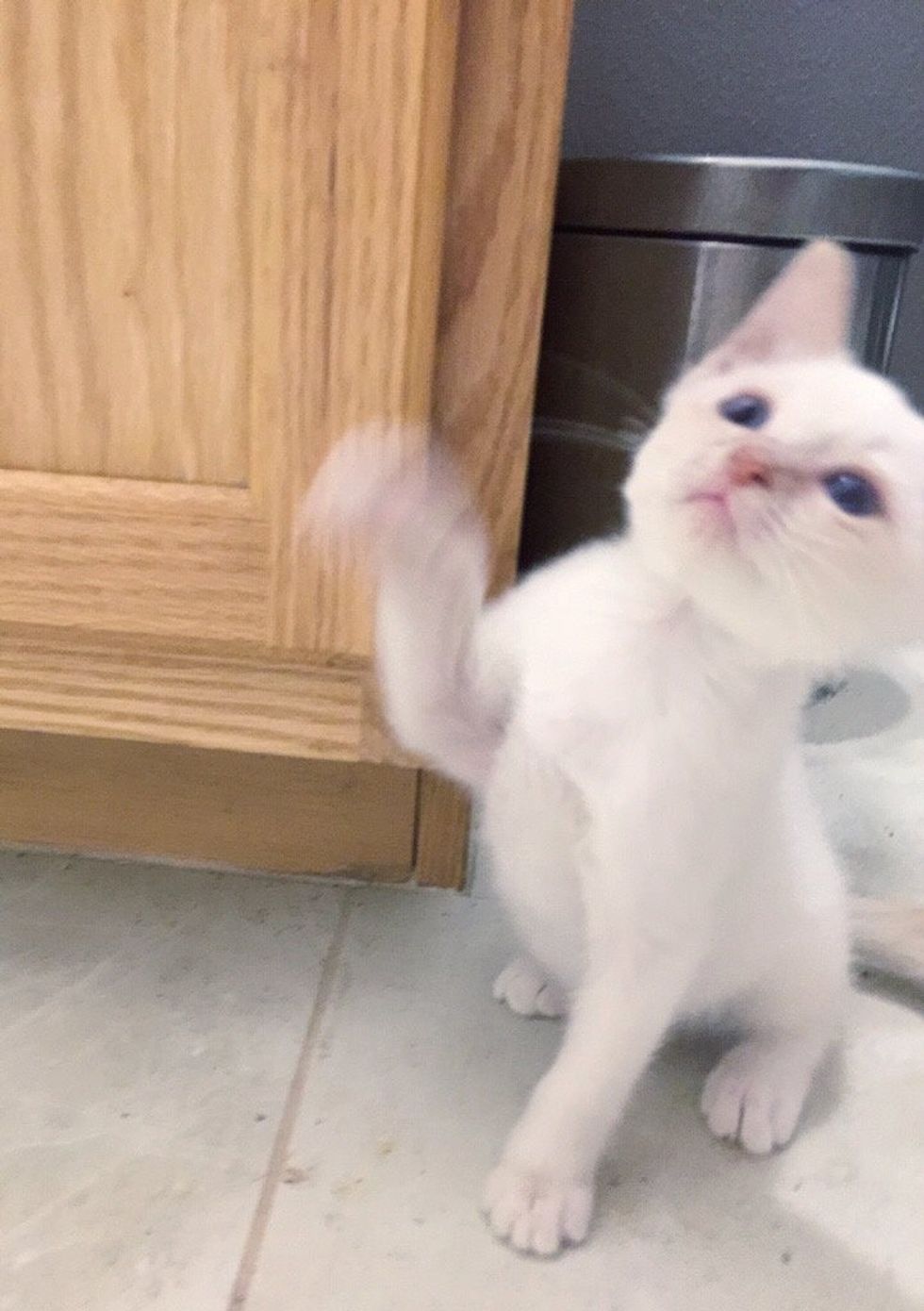 April has reached many milestones. She is running around with her new found energy!

She looks like a brand new kitten with her beautiful bright eyes, big ears, playful personality and love for snuggles with her human friends. 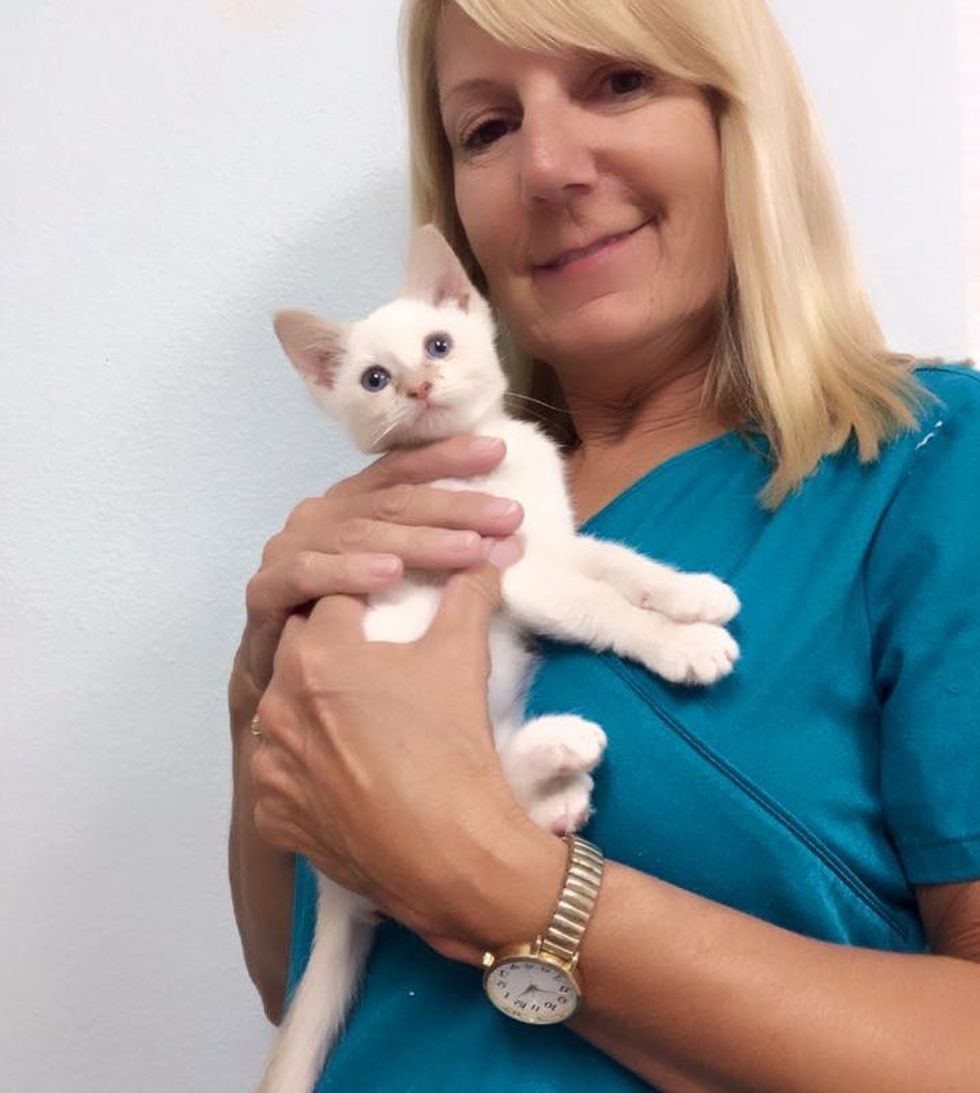 "Cannot tell you how full my heart is to see how far she has come and to give her the life she deserves," April's human mom wrote. 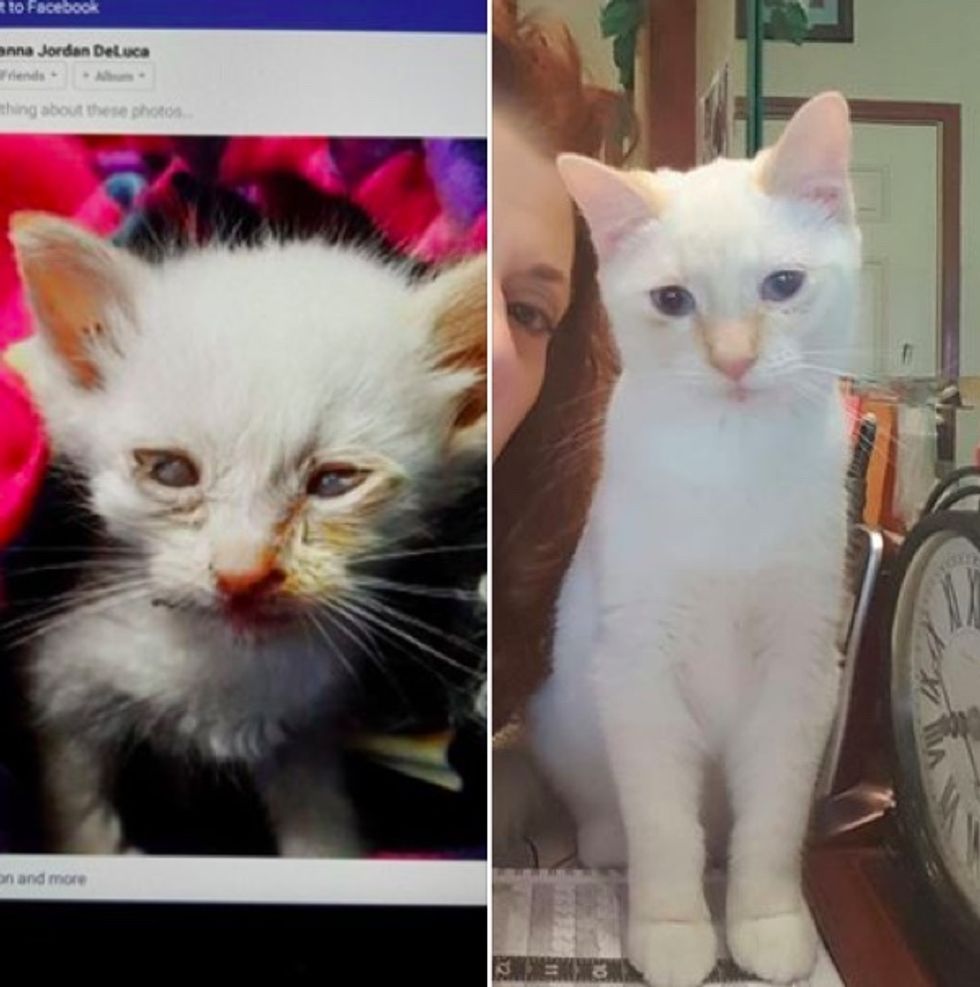 April is ready for her first Christmas at her forever loving home. 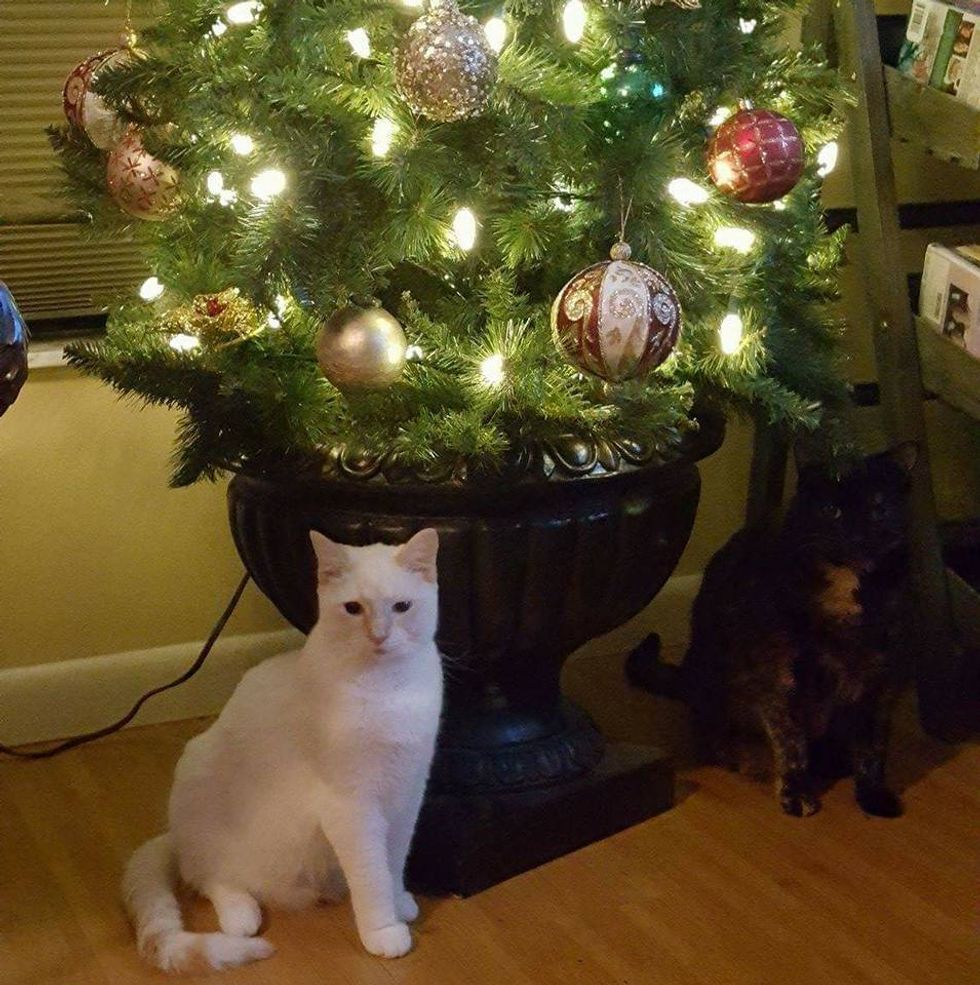