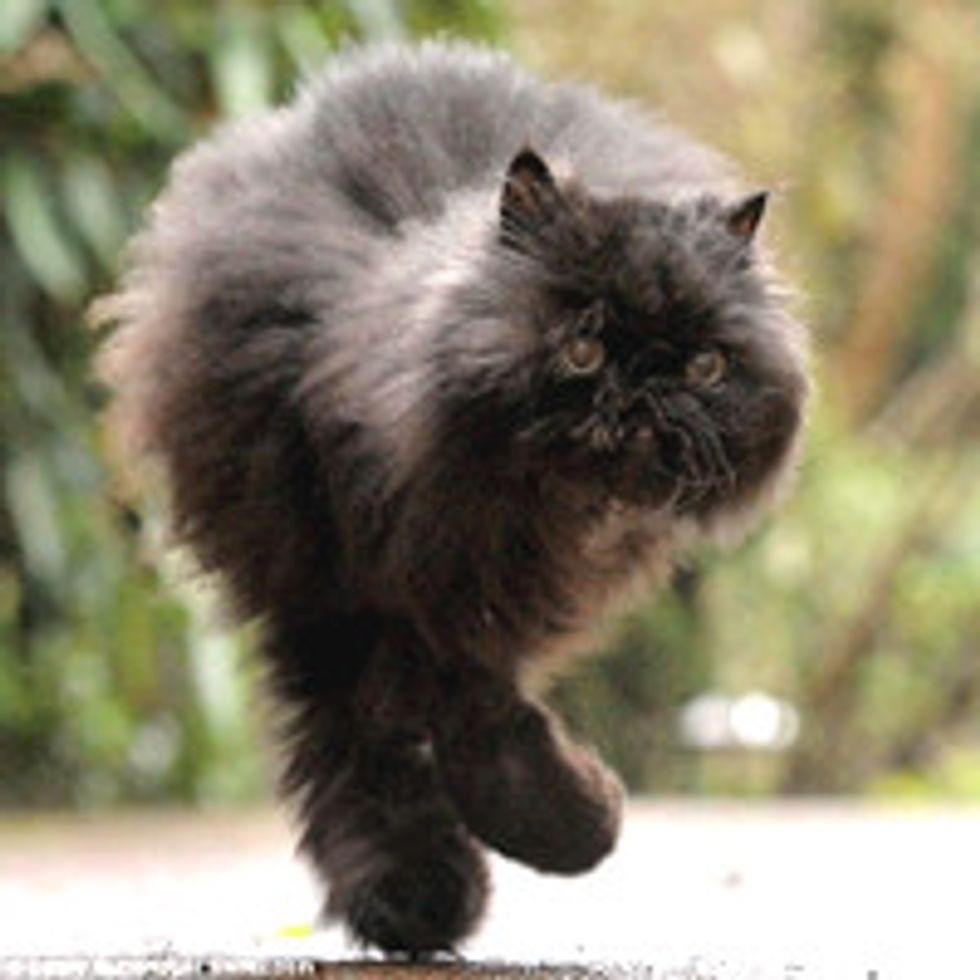 Caffrey a black Persian cat is very special. He is only left with two legs both on the right side. The 13 year old strong-willed cat is able to walk and live a normal life despite having only two legs.

When he was three years old, he lost his left hind leg in a car accident. "After £3,500 worth of operations, he battled on with his life," reported Daily Mail.

For the next 10 years, Caffrey lived with three legs so well that he never felt any different. Then one day, they discovered a malignant growth on his left front leg. "His owner Sue Greaves, 58, couldn't bear to have him put down or put him through the pain of chemotherapy with no guarantee of success," so they had the leg amputated with another £4,000 operation.

"When her vet sought opinions from four colleagues, all said it shouldn't be done. They insisted he would be unable to walk and his life would not be worth living." (Daily Mail) But Caffrey amazed them all when he started running around, bounding about in their garden. He defied what others thought about him and managed to lead a normal life despite having no left-side legs. 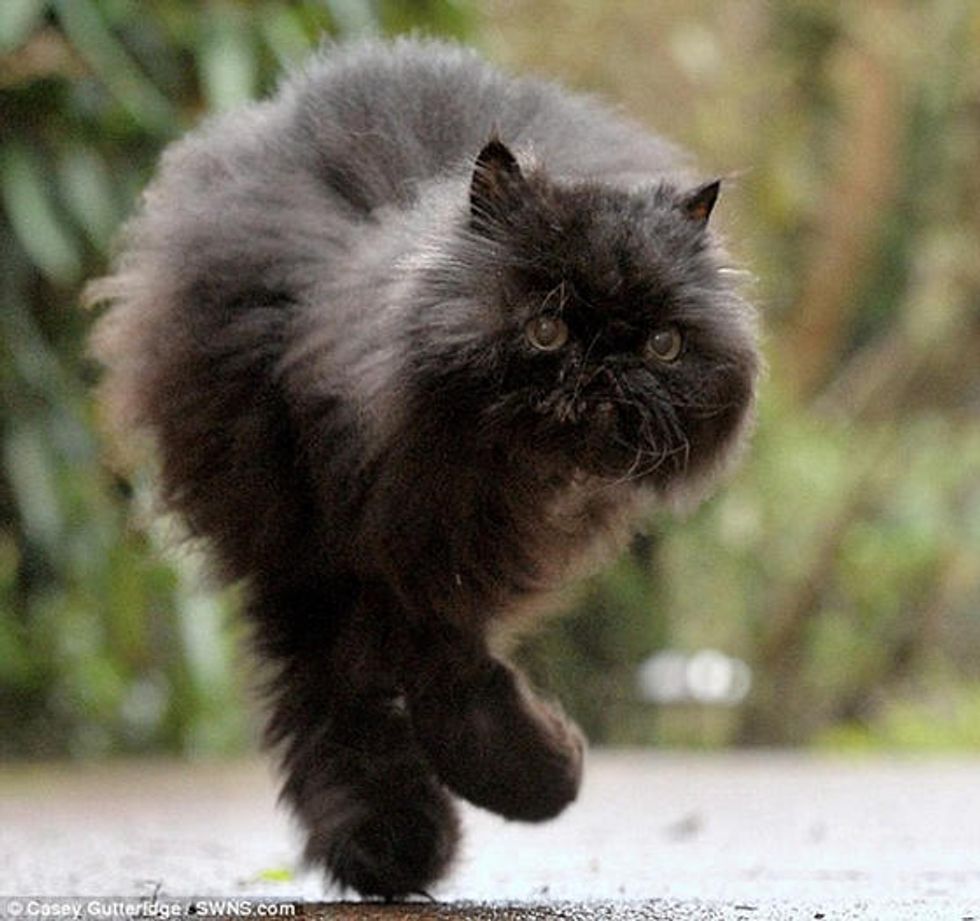 He walks on two legs on the same side 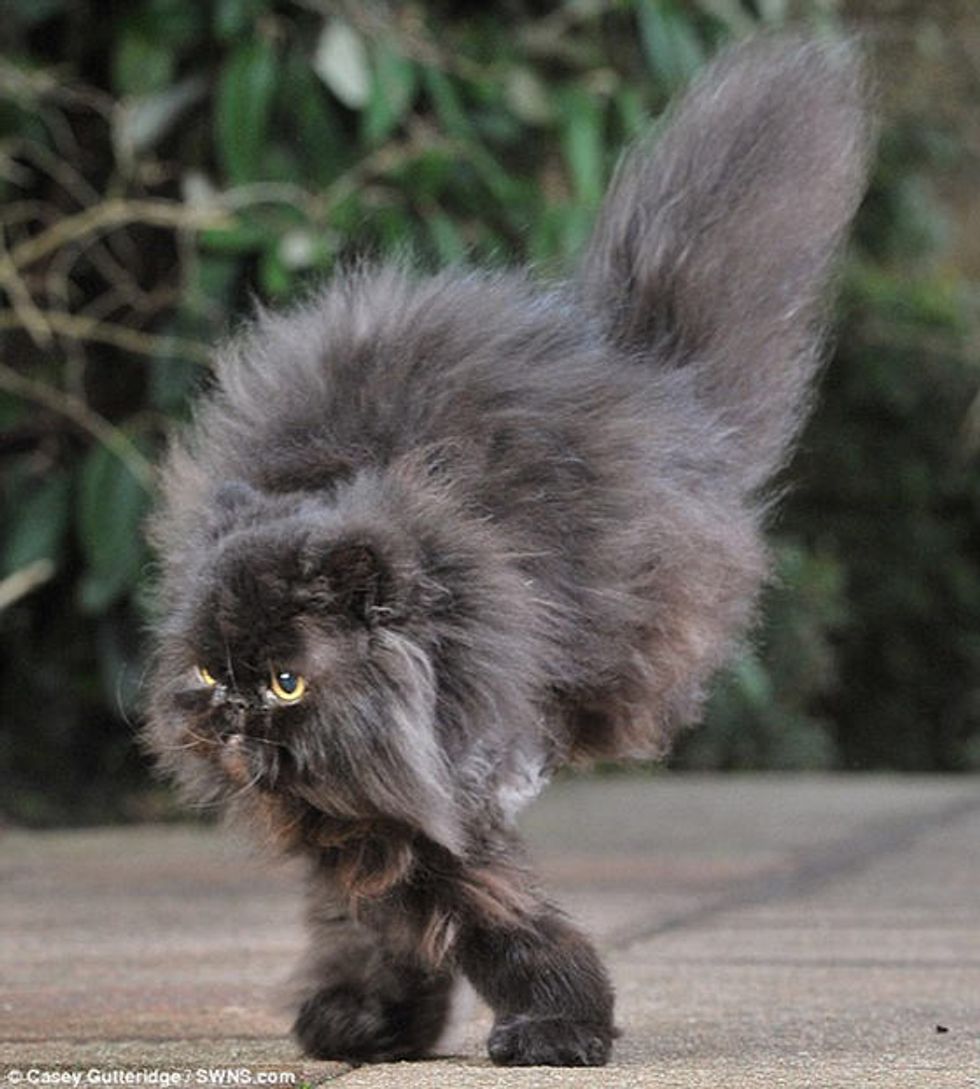 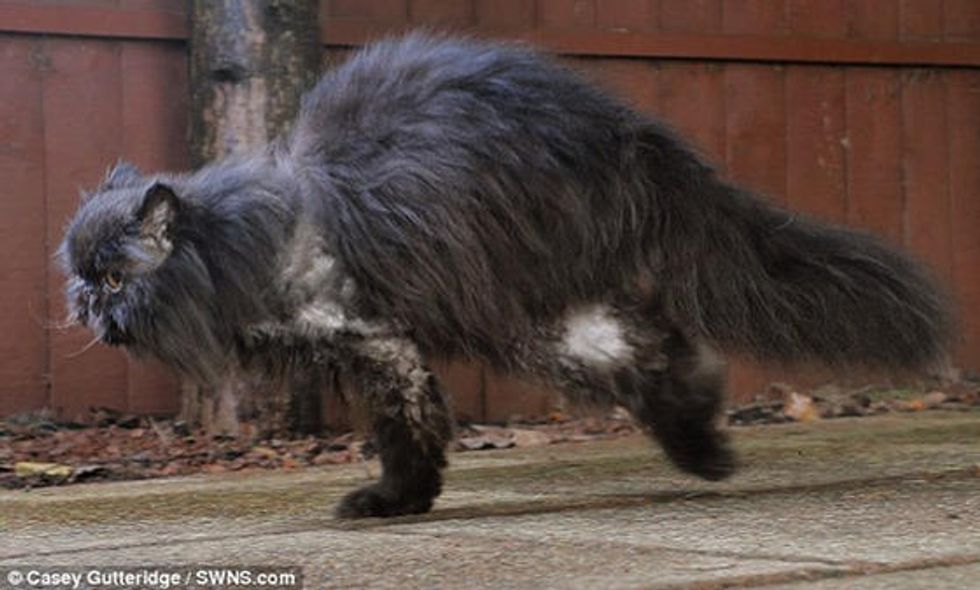 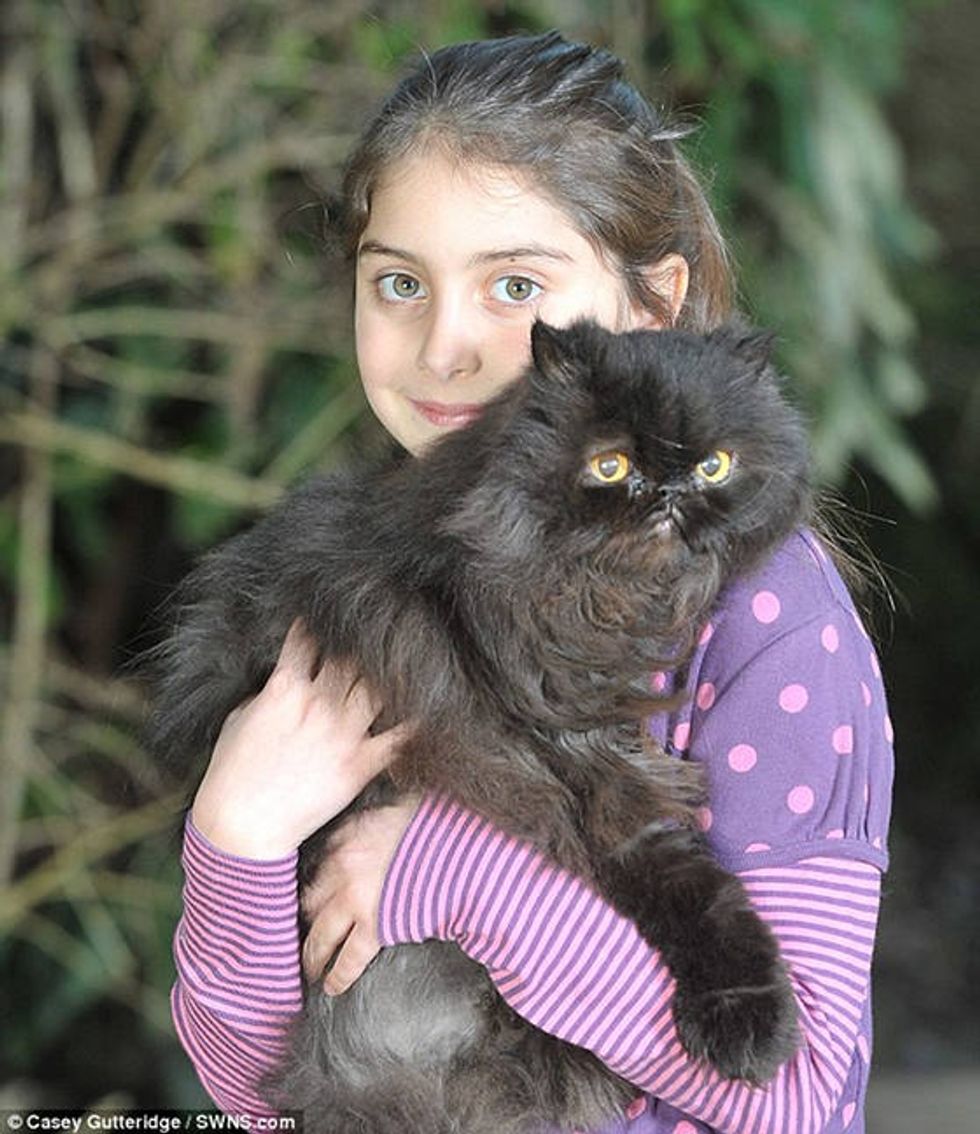