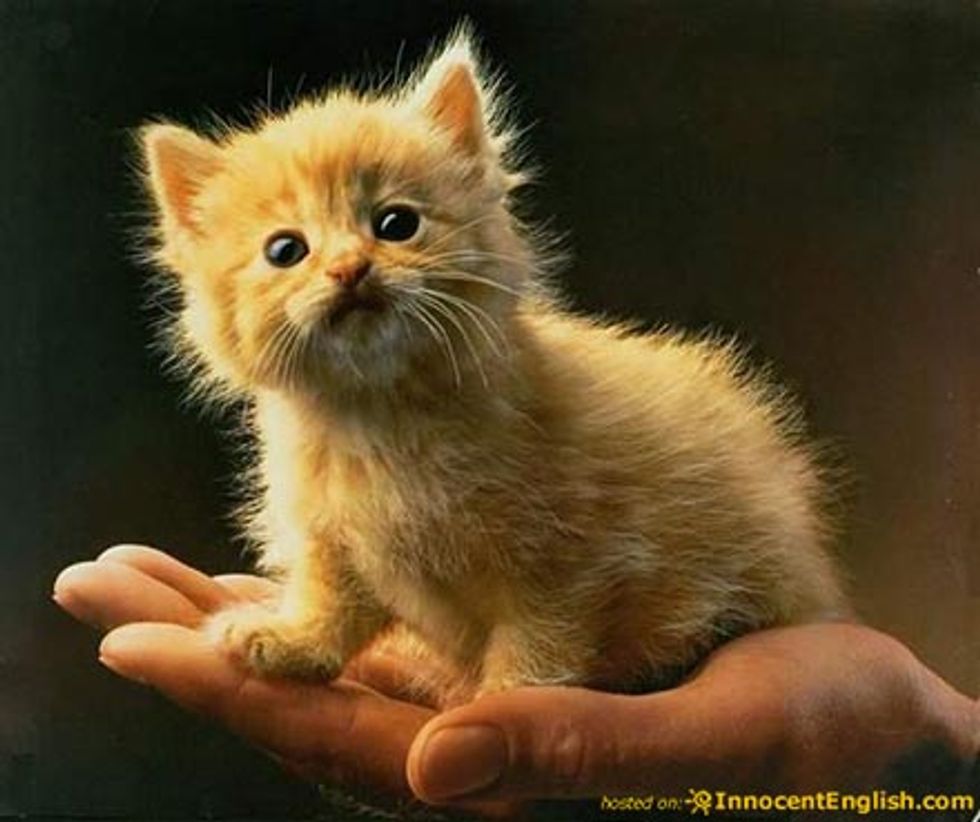 How many cats is too many cats? Most of us are able to draw a limit as to how many cats we are capable of handling, but some may take pet ownership to another level. ABC's "20/20" did a documentary named Cat Ladies on four cat owners. Their stories reveal an intense relationship they have with their cats which is "beyond simple devotion and love."

What made them the "cat ladies" they are is not about the number of cats they own. According to Elizabeth Vargas from ABC, it is more of an emotional attachment between cats and owners.

Margot, grew up as an adopted child, was always lonely and found developing friendships extremely difficult. Her cats gave her a purpose to live through loving her and accepting her for who she was. At the same time, she craved for a human connection and hoped to have something more than just her cats. [Read more...]

Jenny, an independent sales agent who owns 16 cats. The emotional trauma and experience she encountered as a child has created a roadblock for her to have healthy relationships with people including her family. [Read more...]

Sigi is in a mission to rescue cats. She has brought in hundreds of cats from the street. She has been asked to remove some of her furniture by the Humane Society due to sanitary reasons. Right now, she does not even have a bed to sleep in. Her neighbors are enraged by the condition of her property and often complain about the overwhelming stench coming from her house. The fact is that Sigi has devoted her life to saving cats. There is nothing she won't do for these furry creatures. [Read more...]

Diane, a retired high-powered banker, has turned her workaholic energy towards a new passion, a passion for cats. Diane shares a home with more than 120 cats. She continues to trap feral cats and bring them home. She realizes that she needs to stop, but she is unable to let go of her obsession. [Read more...]