A couple from the UK were saddened when their cat suddenly passed away, but little did they know that their beloved feline had helped fill a void in a stranger's life. 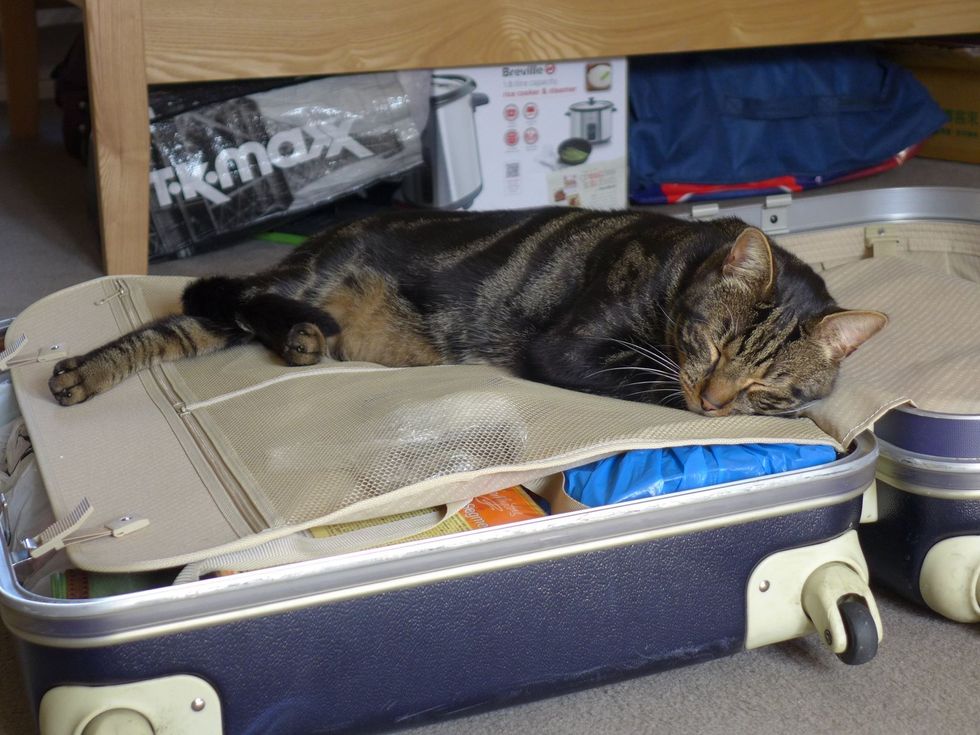 Bear and his brother Teddy were always together, sharing their every adventure. What their humans (reddit user TravUK) didn't know was that they had made a friend next door for quite some time.

Two weeks ago, Bear suddenly passed away. As the couple was still in mourning, they came to find a note attached to Teddy's collar one day. That's when they realized that someone else they had never met was also missing their cat.

The note reads: "Dear Owner; I'm your neighbour, living in 4. I'm also your cats' close friends as they (2 cats) are used to coming to my room everyday. But one of them, a bigger one has disappeared for two weeks. Is he ok? I'm so worried about him. He is so lovely cat and always touched my heart. Wish he is fine. - Y.T. 2/March/2017." 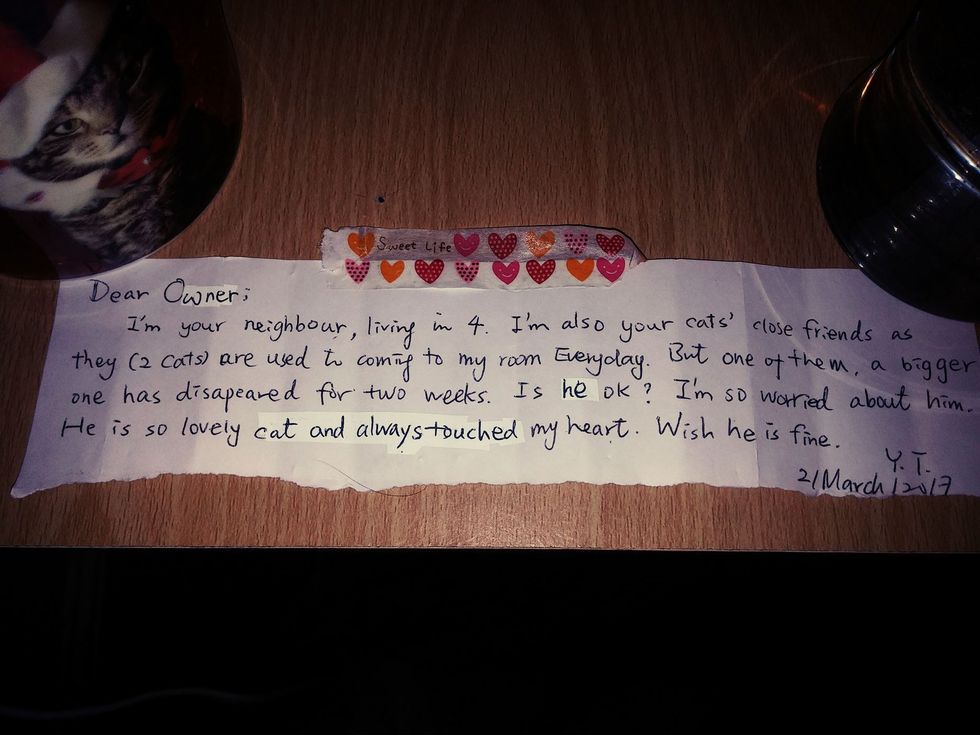 "We posted a letter back into number 4, saying that our other cat had passed away. We also included our email address," TravUK said.

When they woke up the next morning, they received a lengthy email from the neighbor, explaining how she loved her time with their cats, especially Bear. 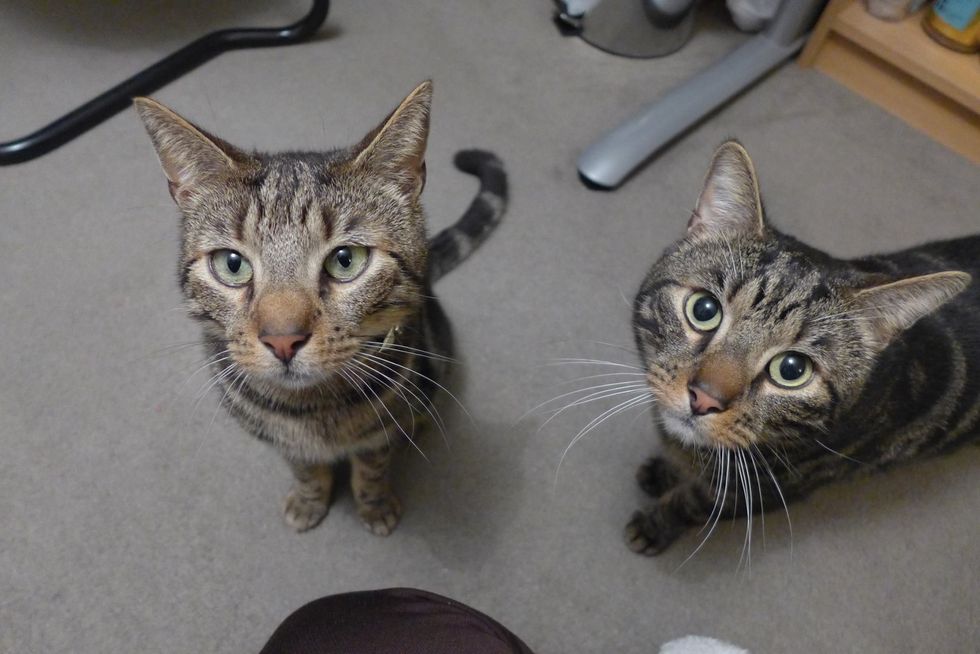 The cat admirer is a Taiwanese exchange student studying at a nearby University. She loved every second she spent with Bear as he filled her heart with joy and kept her company when she needed a friend. As a student studying overseas, she experienced being homesick. Bear was able to comfort her and remind her of home.

The email she sent touched the couple's hearts. She shared how she used to practice her university presentations to Bear. "He would sit on her bed and listen... she didn't have anyone else to practice with. Very touching... She even attached some pictures they had taken of my boys which warmed my heart," he said 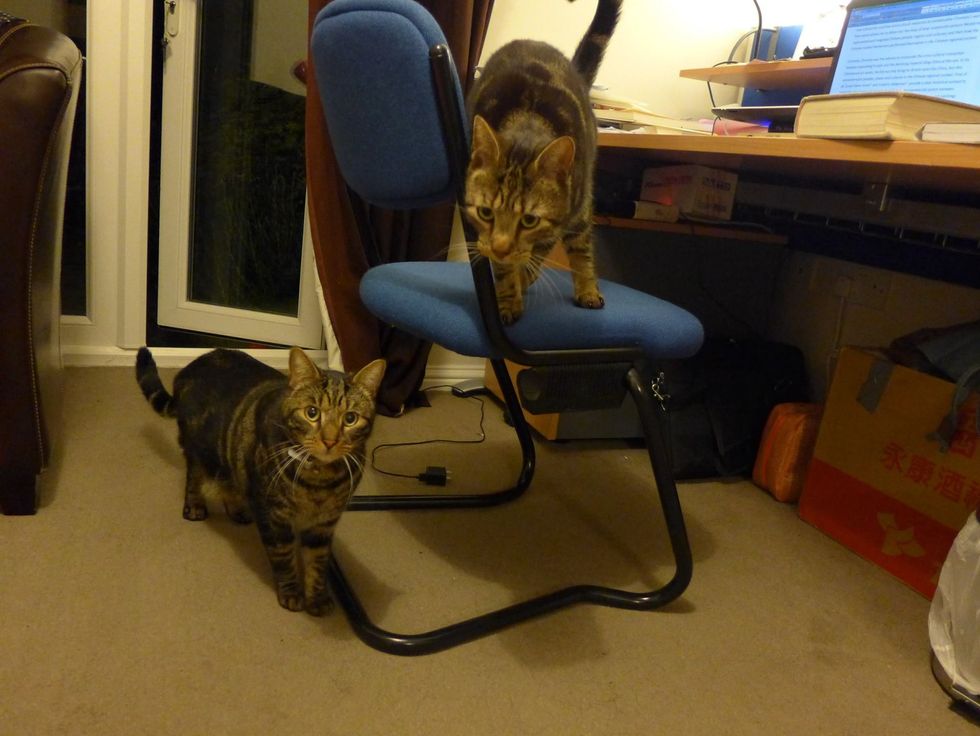 The neighbor visited Bear at his grave in their garden and brought him flowers to show him just how much he meant to her. "Makes you proud that he could brighten up more than just my households lives."

Related story: 5-year-old Girl Suggests to Police to Recruit Cats, They Write Back