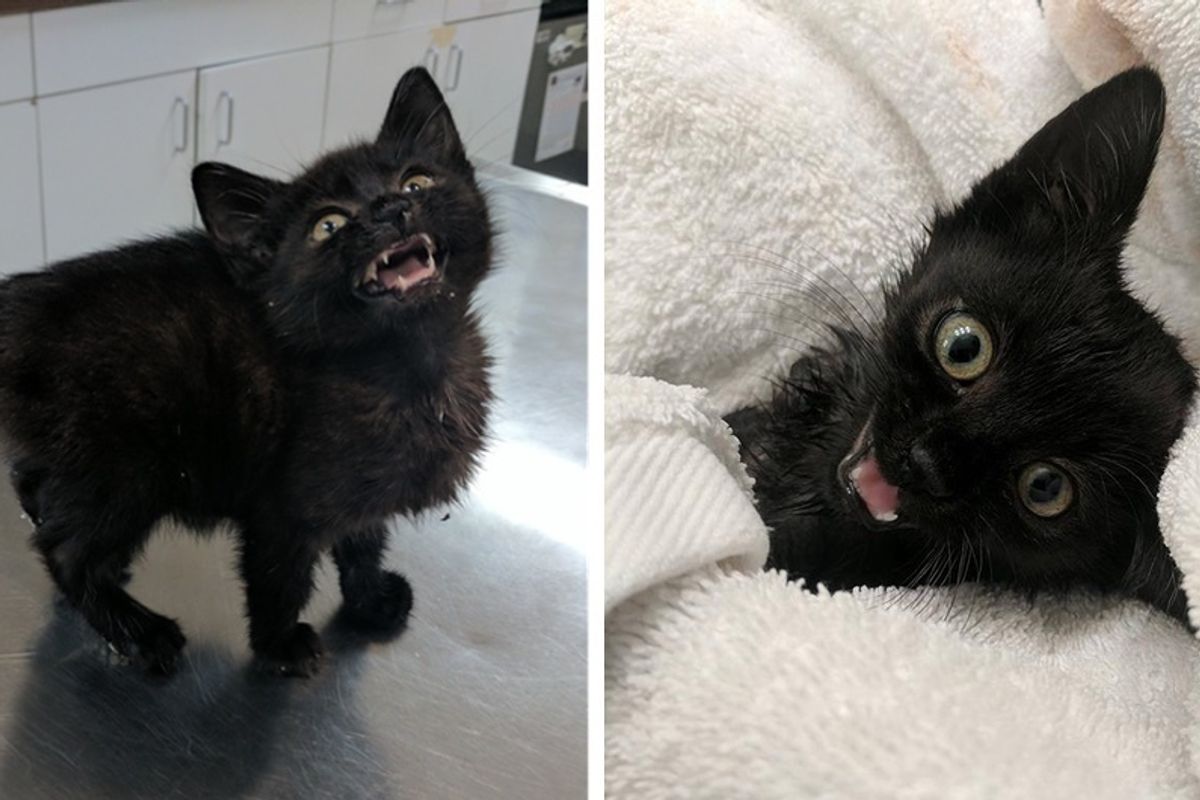 Couple Saves Scrawny Kitten Who Lost Her Meow and Helps Her Find Her Voice.

A couple from California found a tiny malnourished kitten alone by herself. She kept trying to meow but no sound came out of her mouth.

The man grabbed the kitten and rushed to get her help. 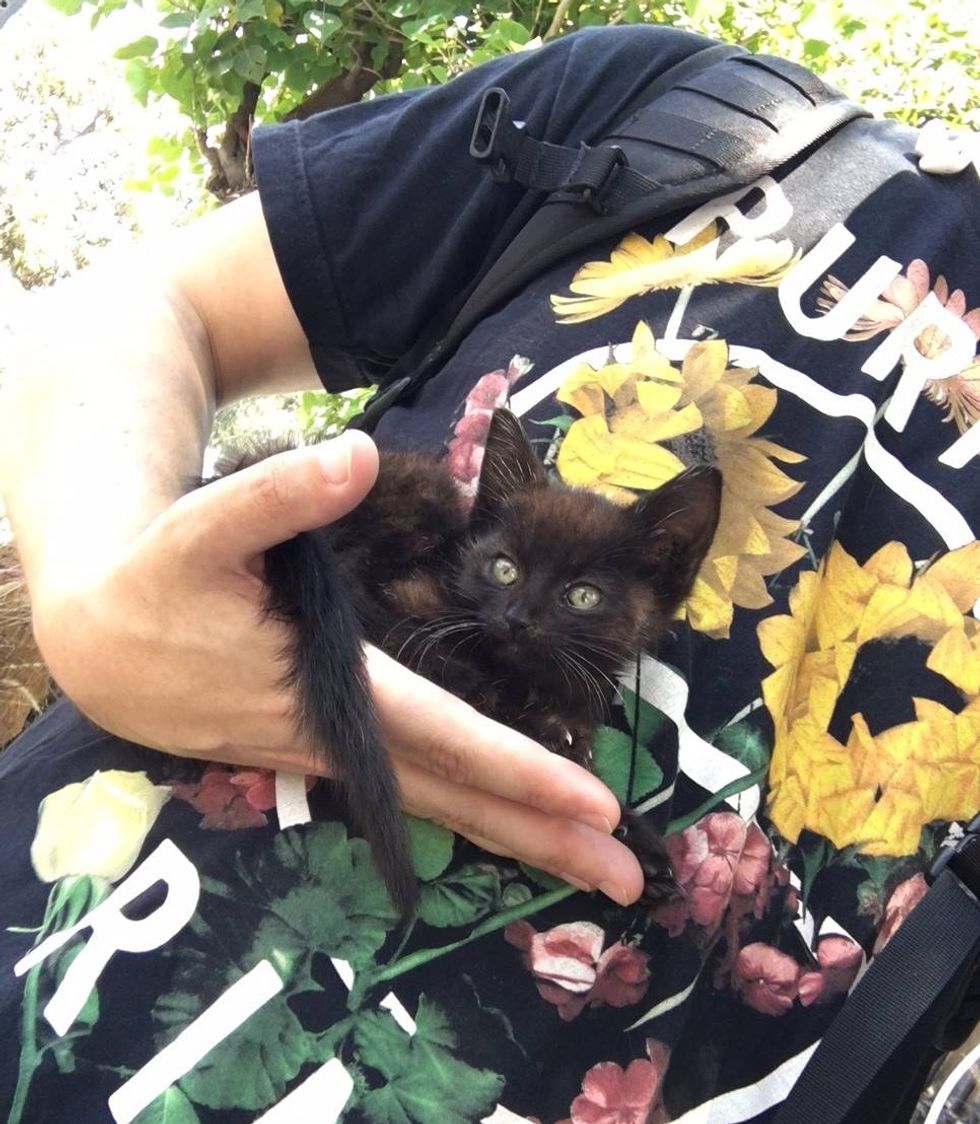 Justin Caffier and Erica Kim spotted the tiny black kitten, wandering on the streets nine months ago and knew they couldn't leave her. Justin reached out to Jacqueline DeAmor, co-founder of Friends for Life RescueNetwork, hoping she could help.

"He was leaving town that afternoon for a week and didn't know what to do. He said, when he returned, he would be happy to help find her a home and foster her," Jacqueline told Love Meow.

The kitten was skin and bones, covered in fleas and severely dehydrated. Jacqueline and her vet started working on rehydrating the kitten with fluids, washing off the fleas and getting her fed. She weighed just one pound at eight weeks old. 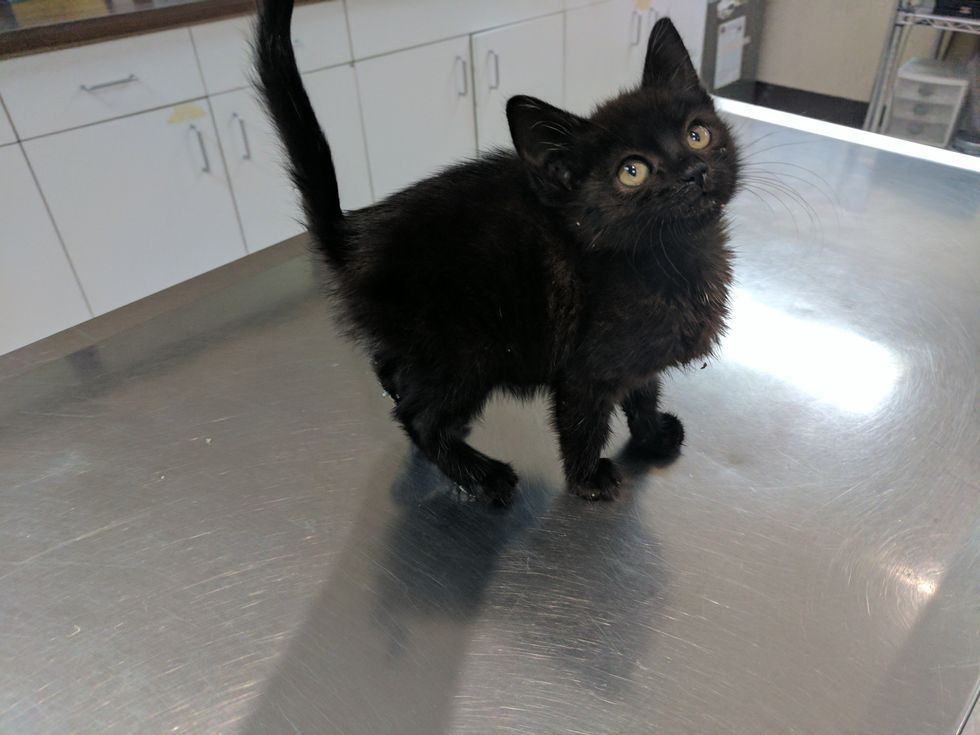 They named the kitten Whisper because her meow was so quiet as if she was whispering. [Scroll down for video]

Little Whisper began to improve each other. A week later, the couple who found her, came back for the kitten. 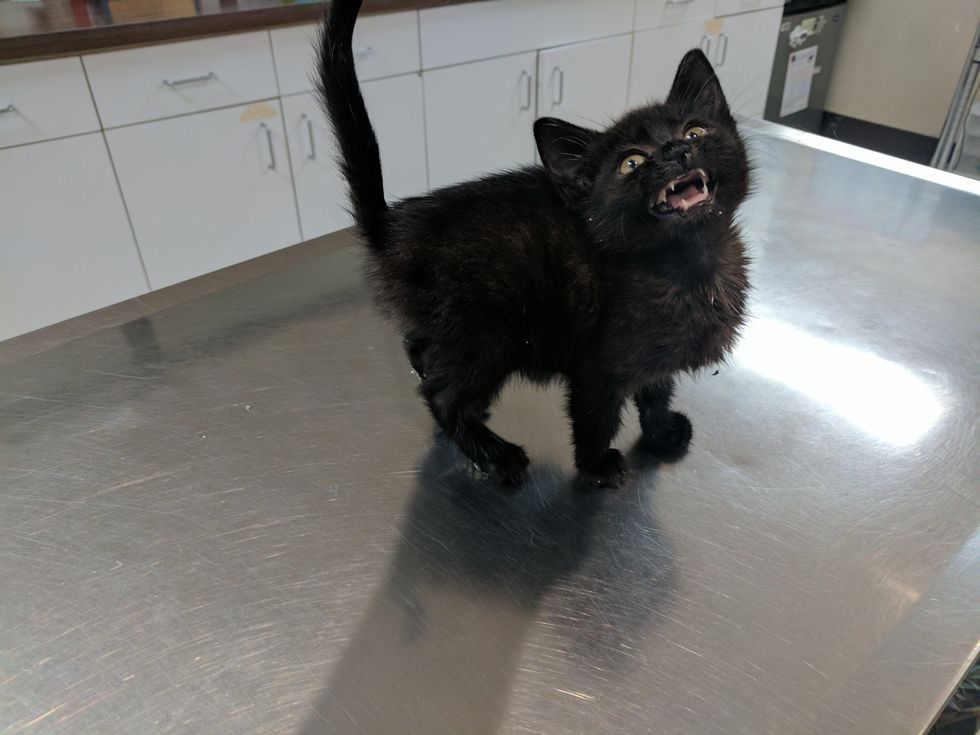 They offered to care for her until she was ready for adoption.

"They brought her home as their foster under our rescue. She continued to thrive in their care," Jacqueline told Love Meow. 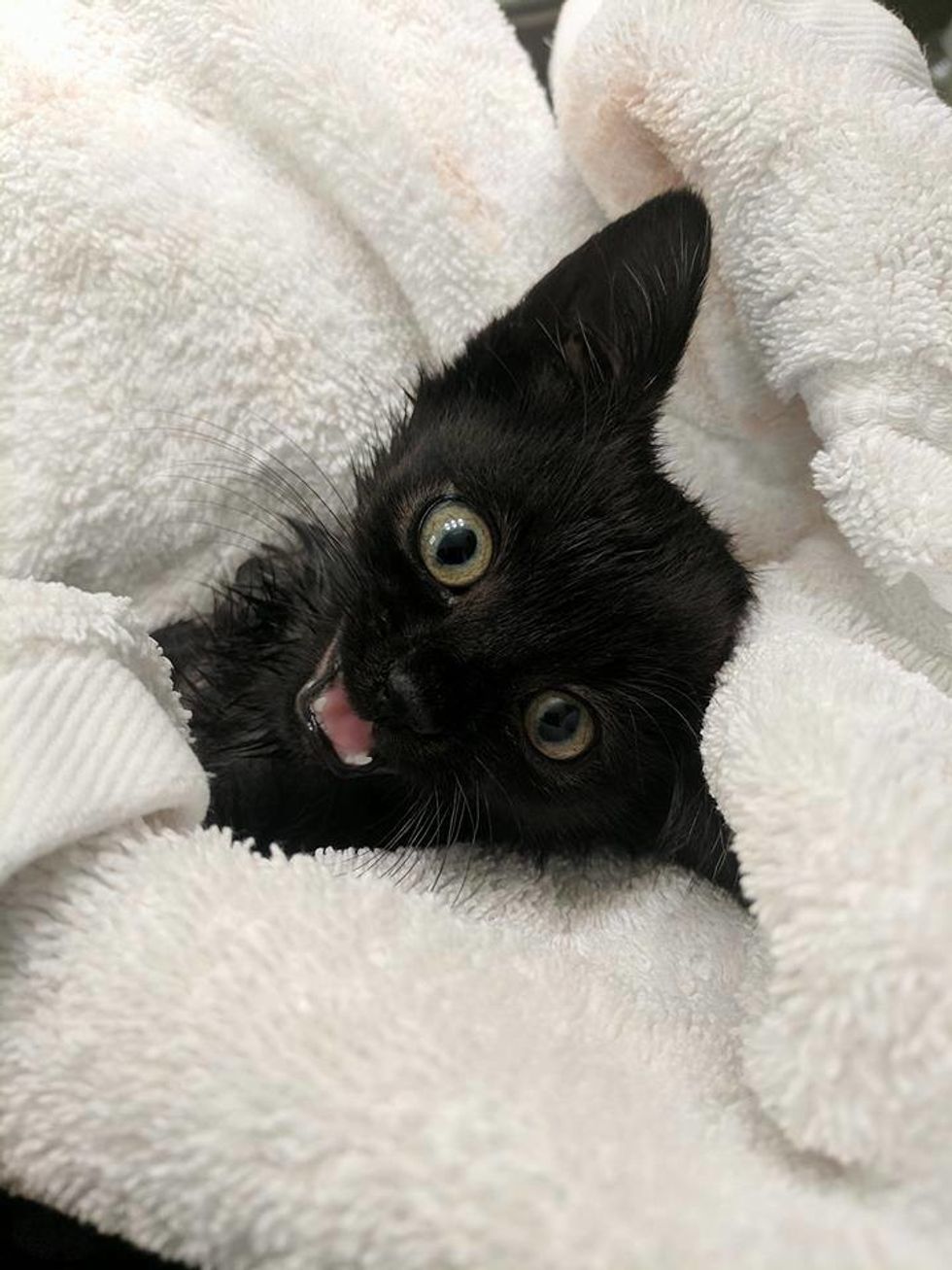 After Whisper moved into her foster home, they soon noticed that she did not respond to sounds like other kitties do.

"She was walking with her head tilted and did not respond to vocal cues. After ruling out an inner ear infection, ear damage, etc, we realized that she was deaf," Jacqueline told Love Meow. 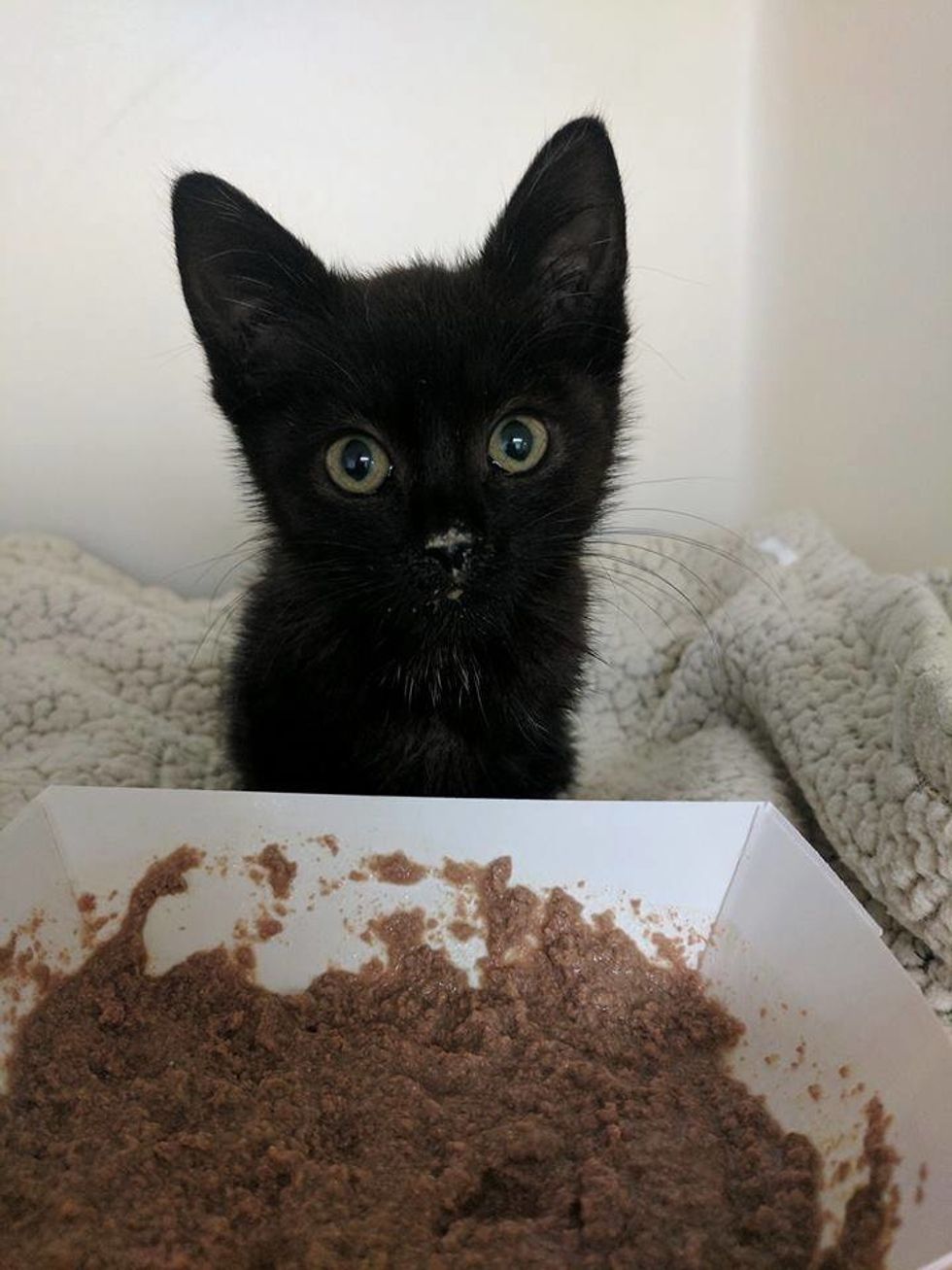 As they nursed the kitten back to health, her meow slowly came back.

"We originally named her Whisper because when she would try to meow, nothing would come out. Now, she has found her voice and has no idea how loud she is." 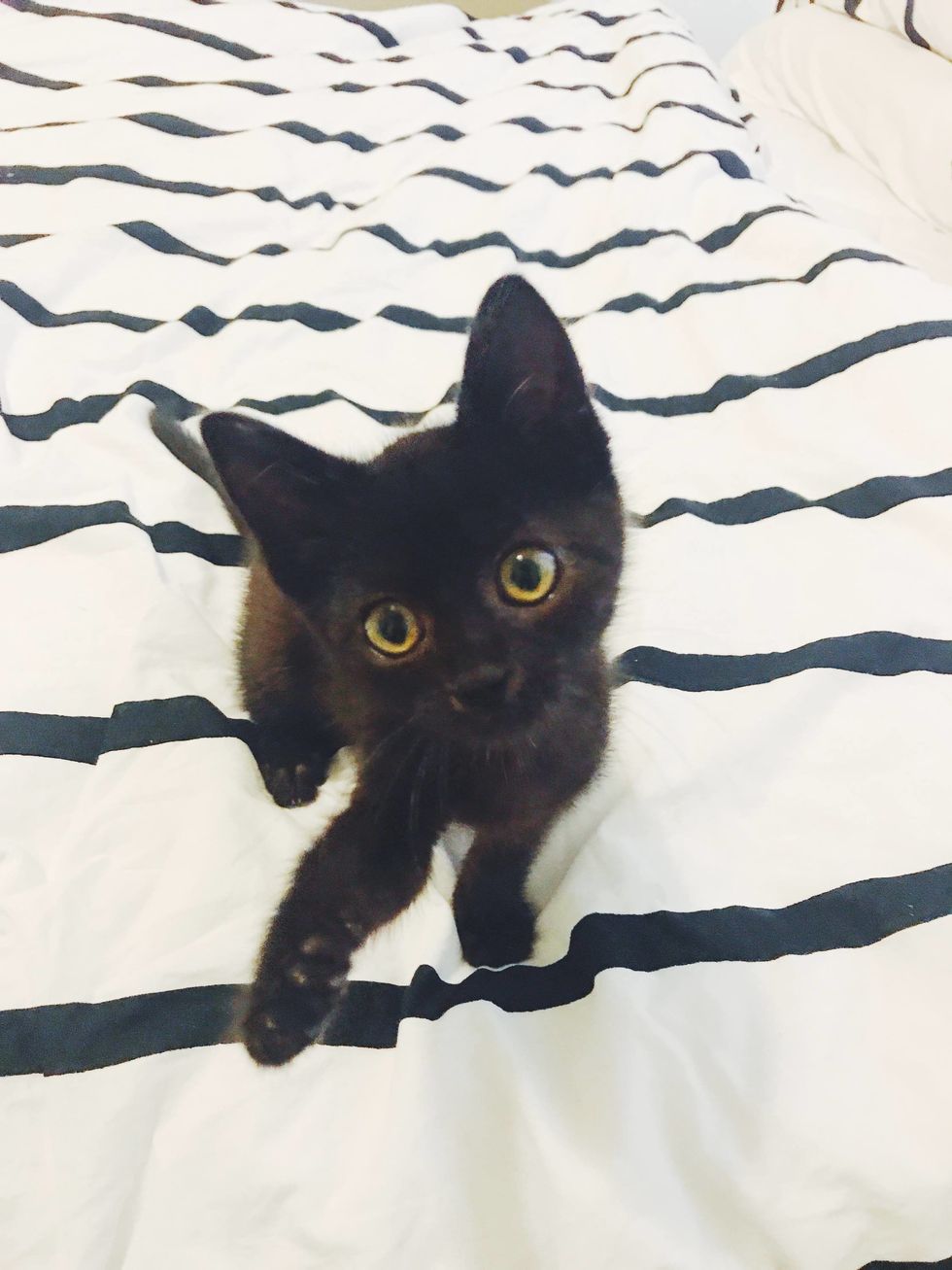 The kitten became very attached to her foster parents and would follow them around the house - wherever they were, the kitten was there, too.

The couple knew that they could no longer part with her. They officially adopted her and renamed her Mahgi. 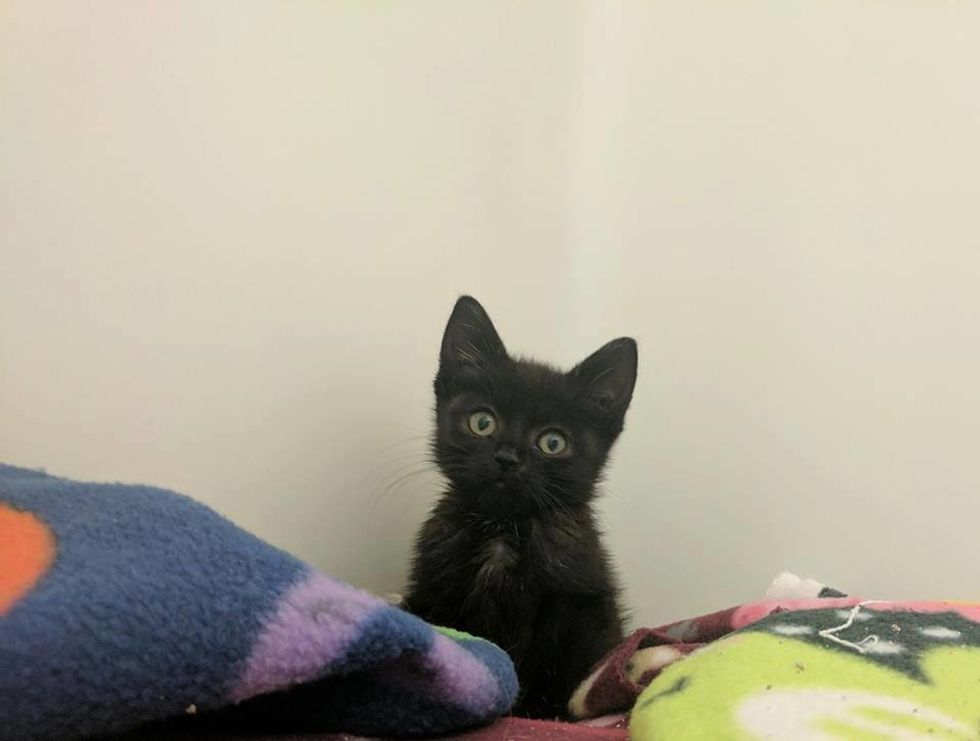 "She has such a personality. She has a hilarious mischievous side, but she's also so sweet and tolerant of me always wanting to hug her and hold her," Erica said.

"Everyday around 3-4pm, I can't wait to go home to see her. I love all of her facial expressions and reactions." 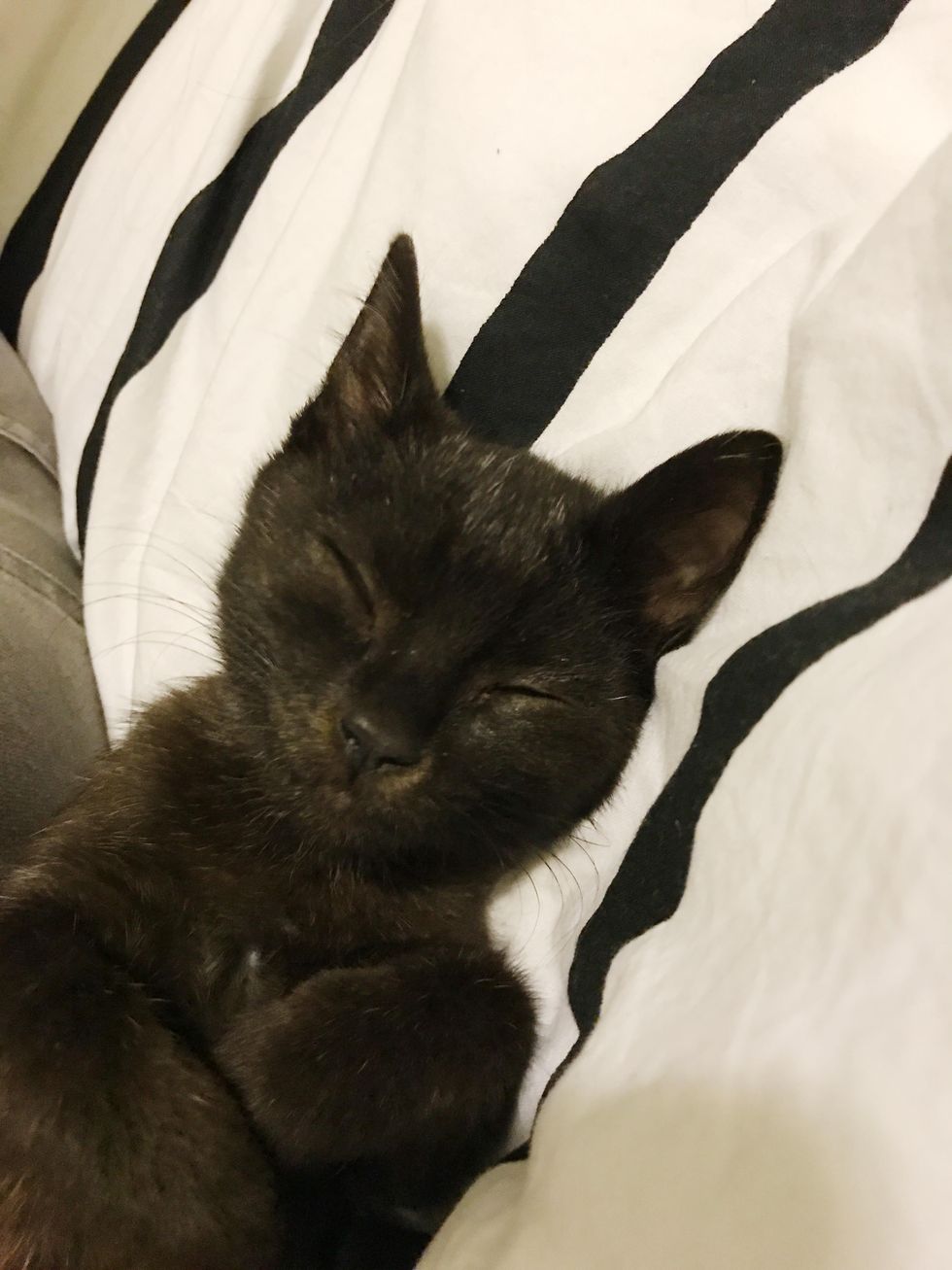 The scrawny kitten has blossomed into a gorgeous panther kitty.

The couple who took her off the streets, came back for her and gave her a forever loving home she had always wanted. 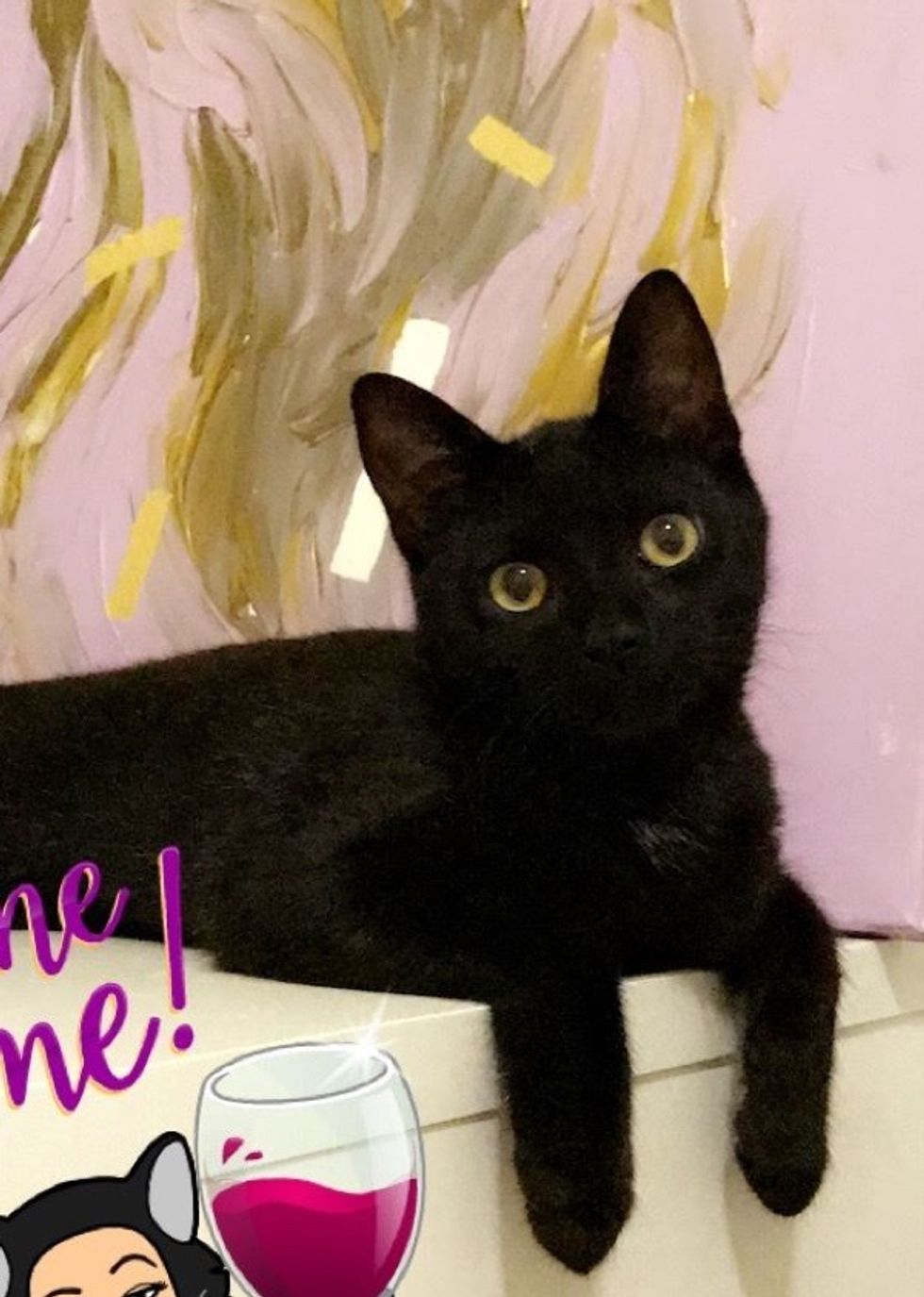