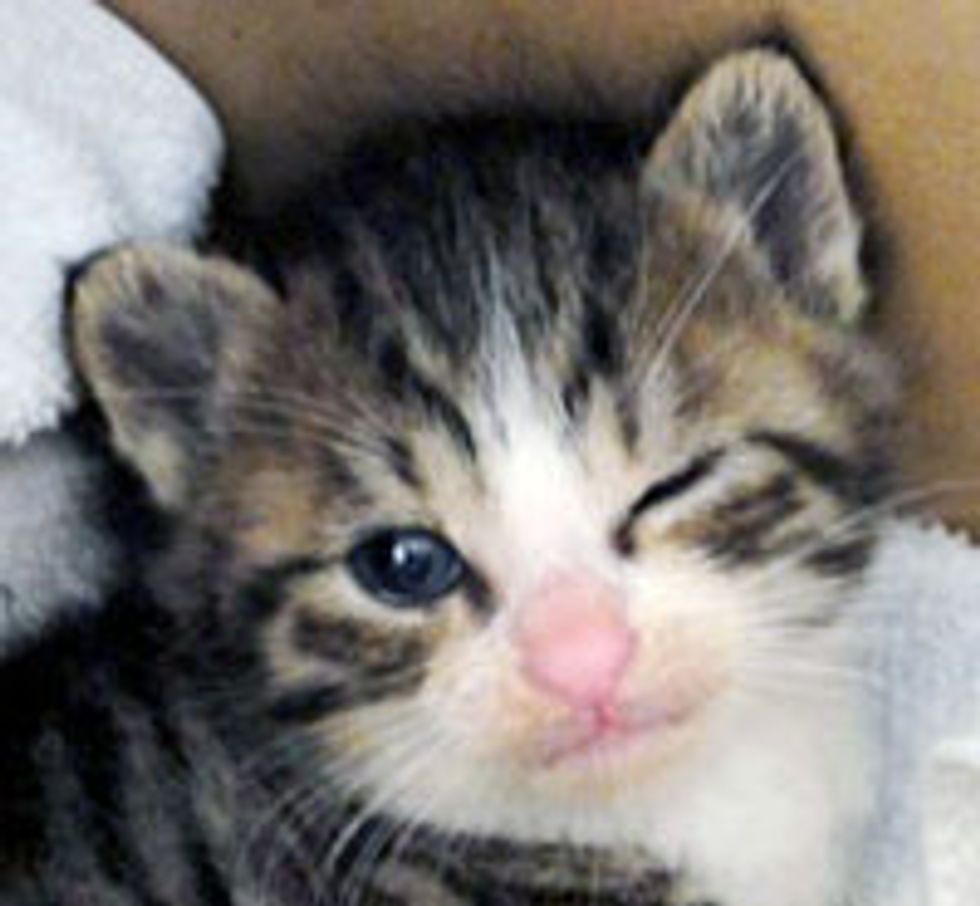 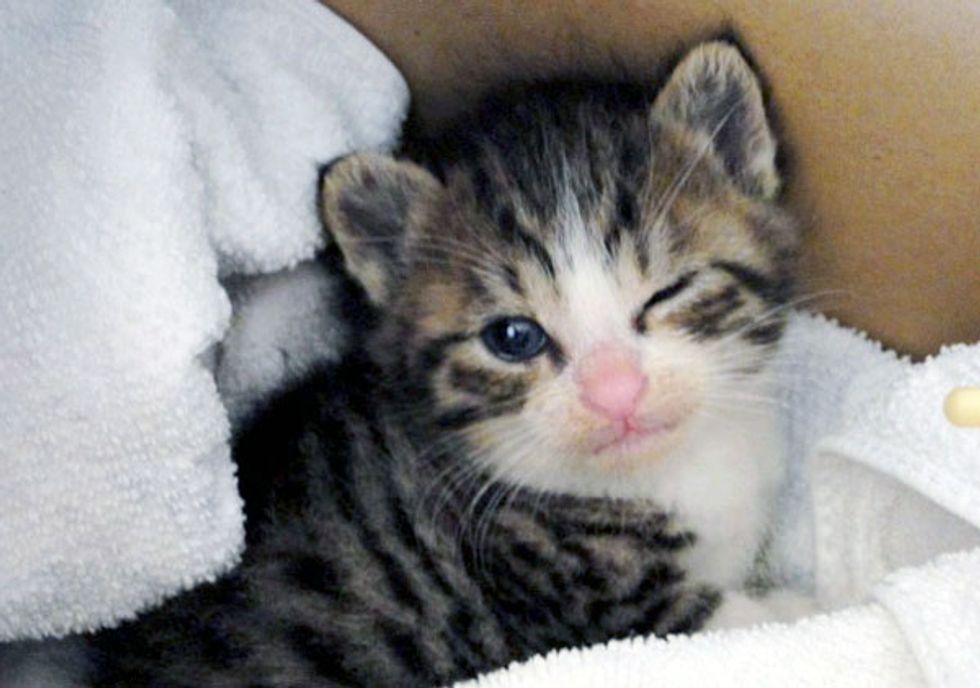 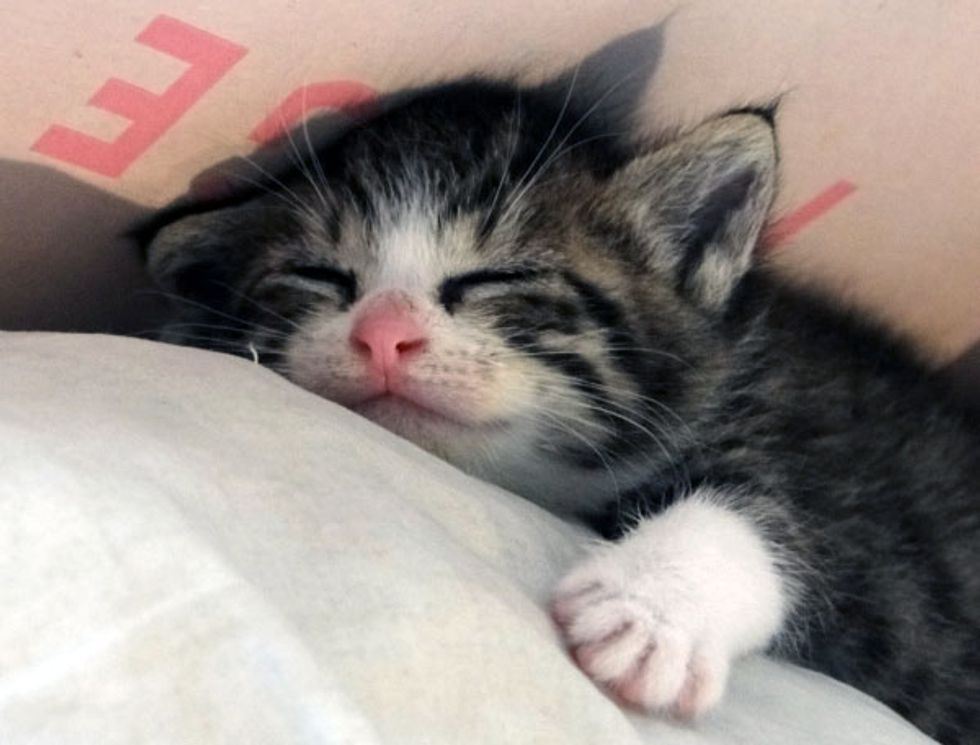 It was rainy season, a little tiny abandoned kitten was spotted on the river bank by Shin and Mii. He was about 3 weeks old, the size of a palm. They named him Daihuku or Dai-chan which means Great Happiness in Japanese.

Dai-chan came with a short kinky tail called Kagishippo in Japanese. "Some Japanese people believe that Kagishippo cats catch luck and happiness for the people around them," says Mii.

The little guy was given plenty of food and a comfy bed to sleep in. He was taken to the vet for treatment, and started putting on weight and became more and more playful each day.

Dai-chan became a little nocturnal kitty, waking up his parents at 1am in the morning, wanting to play and get their attention.

When it came time to switch to eating solid food, Dai-chan would ask for extra attention from his parents. "After eating a spoonful, he requested more." Not only did he clean up the whole plate, he wanted a bottle of milk too. Of course Mii complied and gladly bottle fed the little one.

Dai-chan has always been a playful, mischievous kitty. He'd climb curtains and look for hidden places behind furniture. He likes to play in a shoe box in the morning and nap in it in the afternoon. When it's around midnight, he gets in his play mode and there is no stopping him.

Photos by ©Shi and Mii (Daihuku's blog and youtube channel). 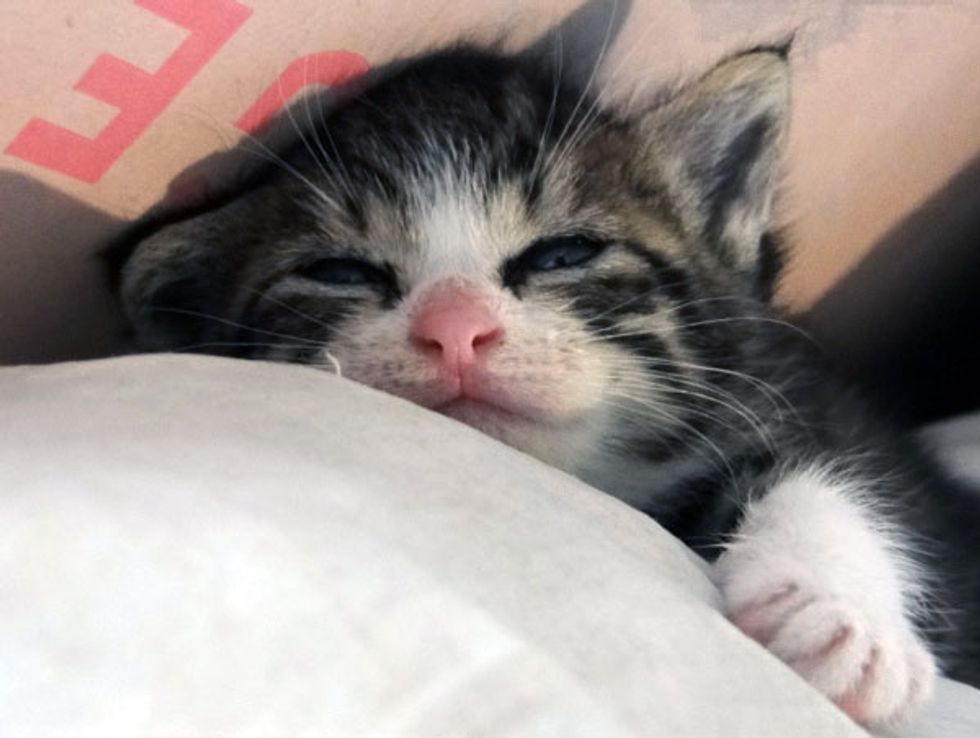 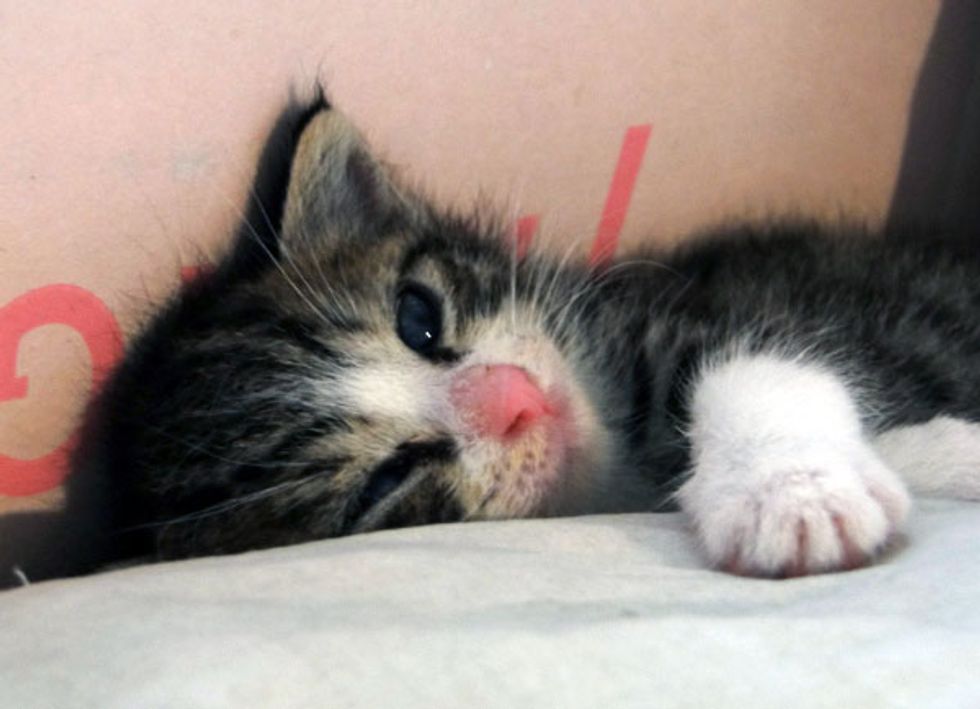 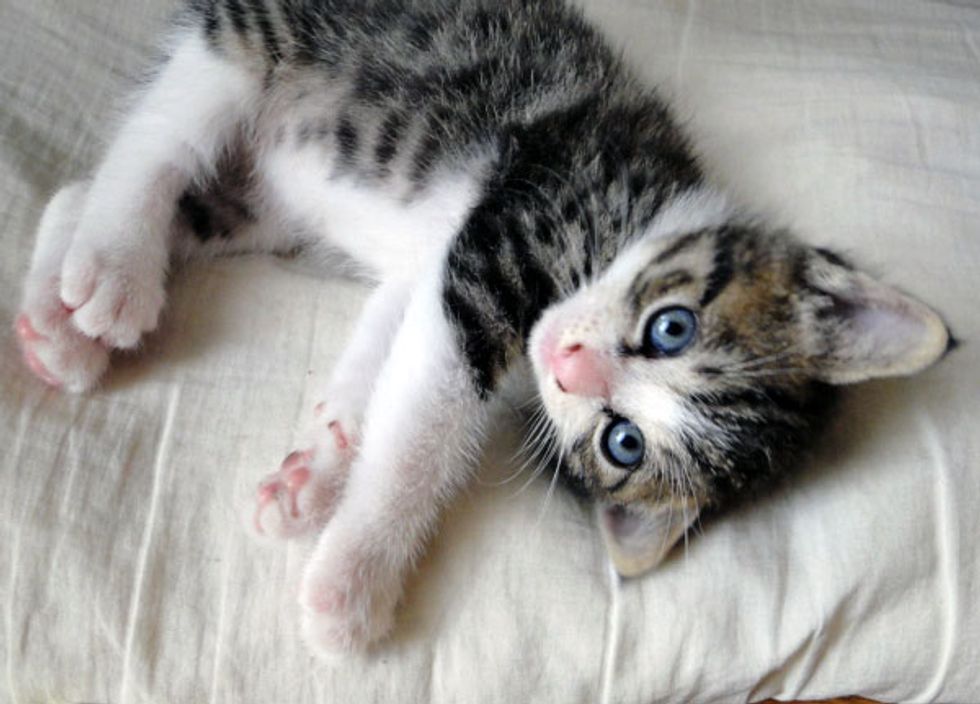 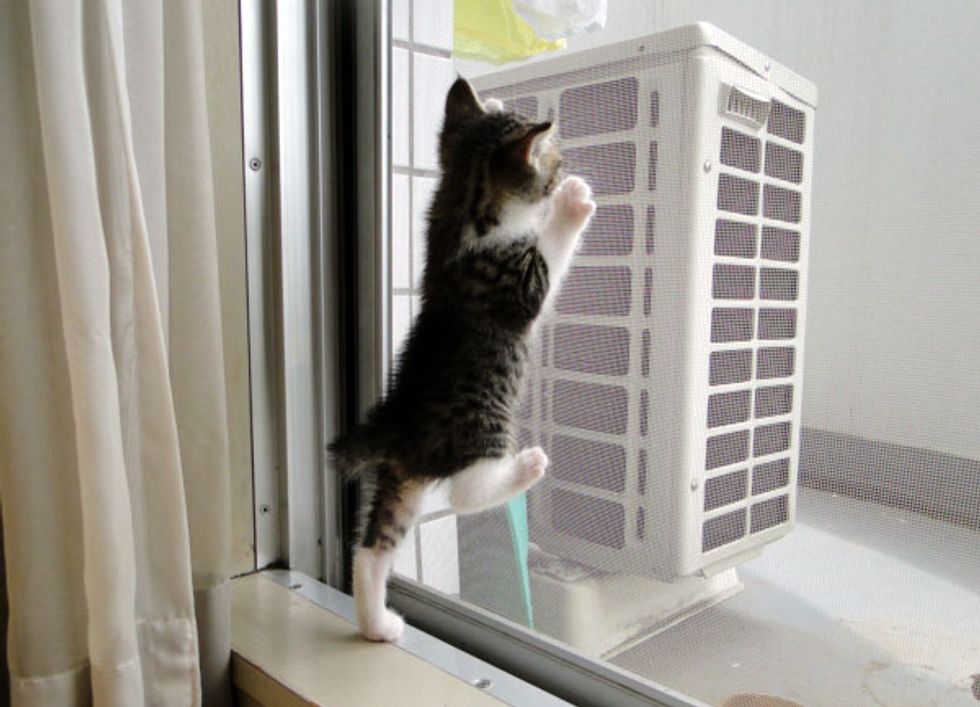 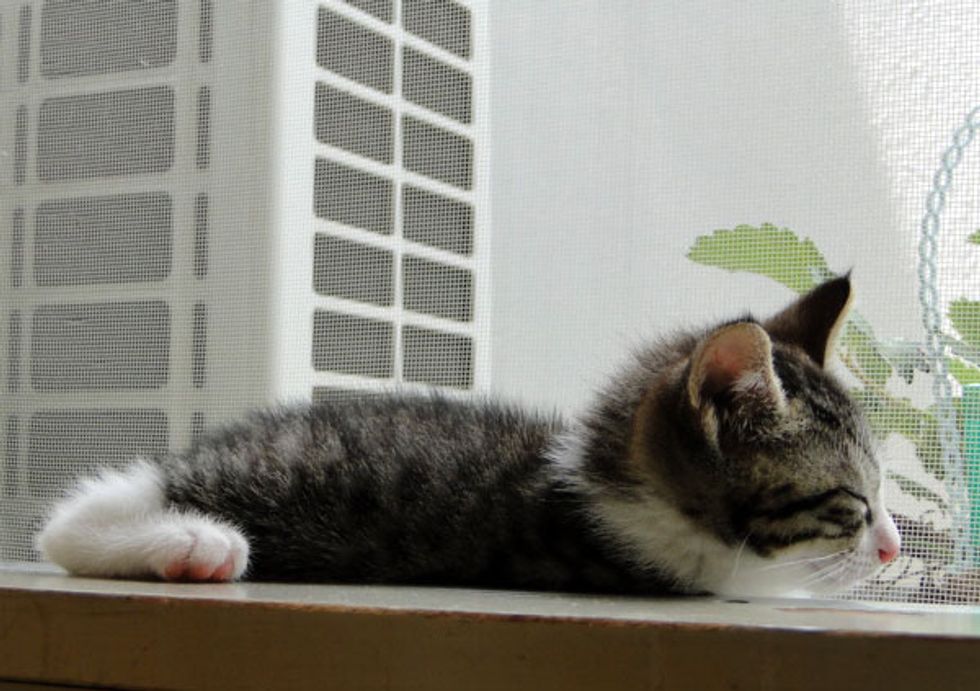 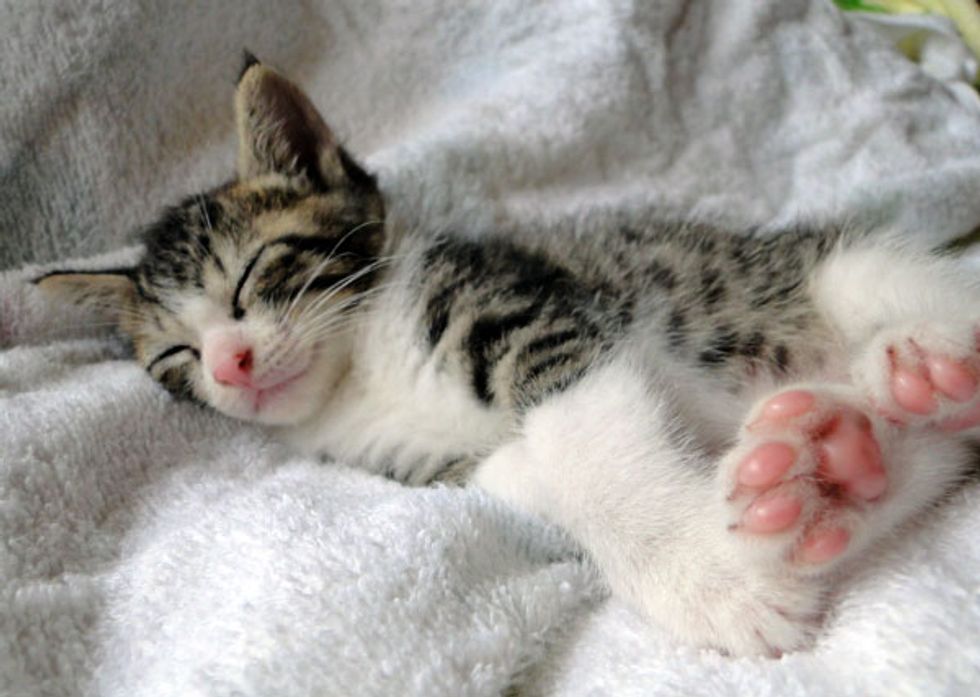 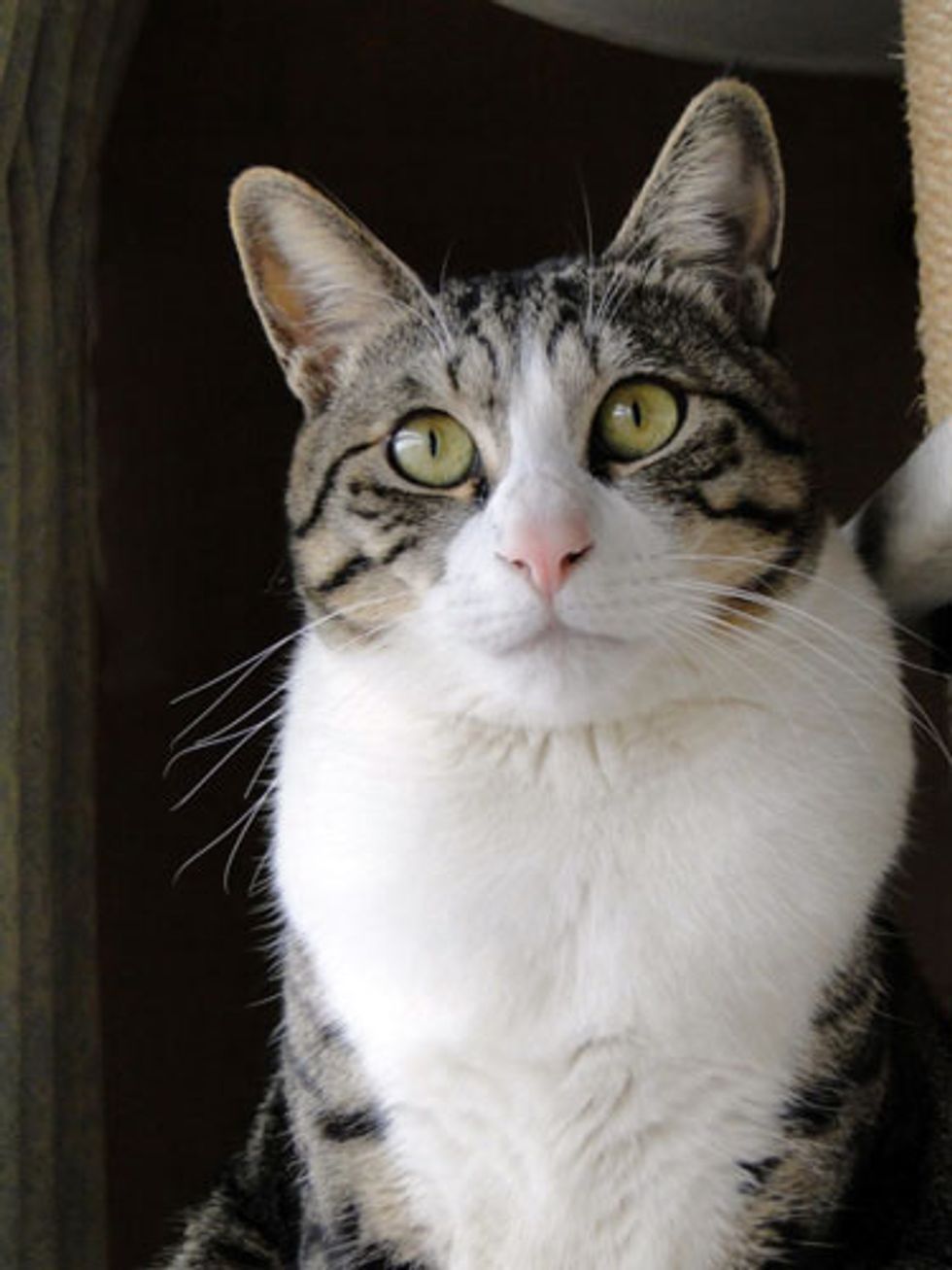