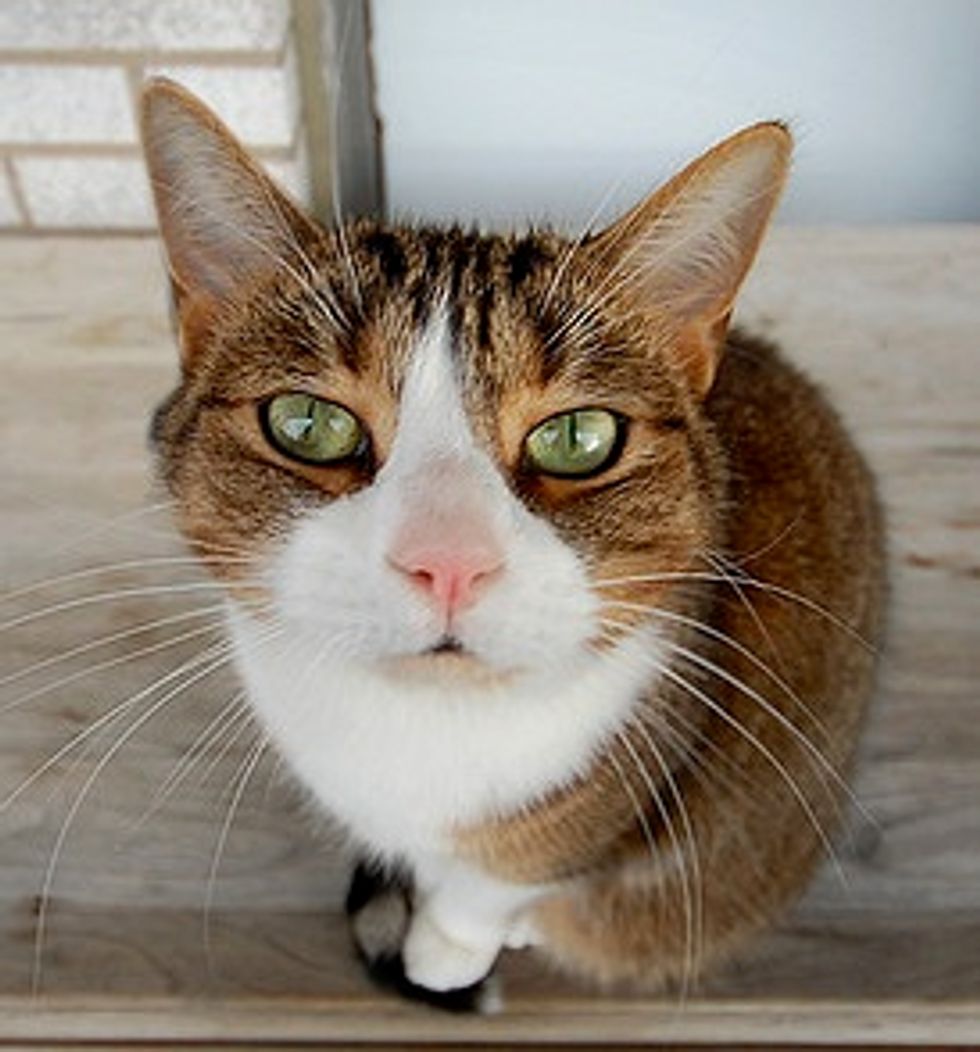 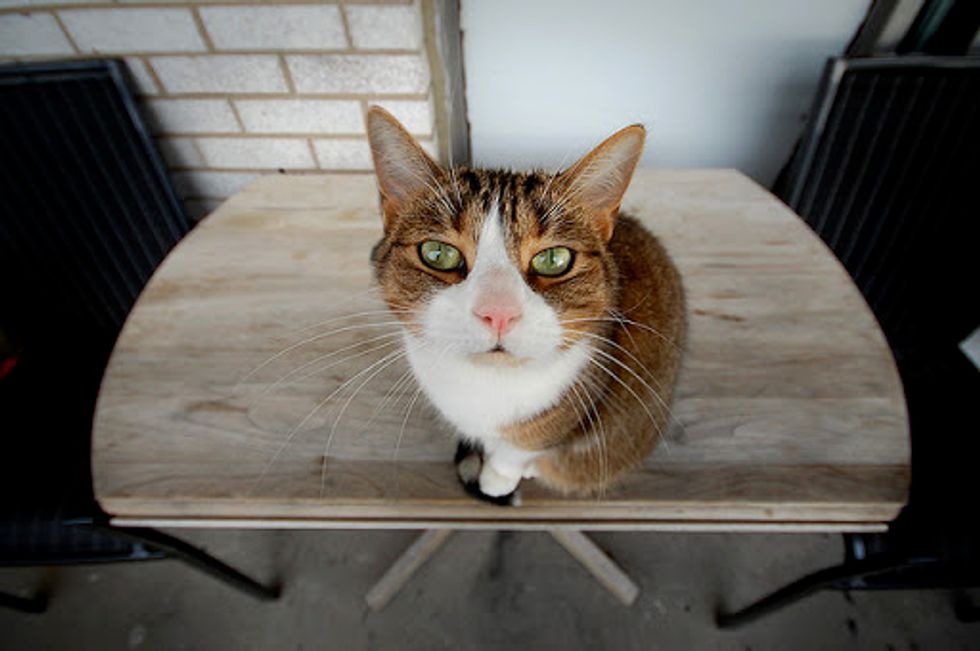 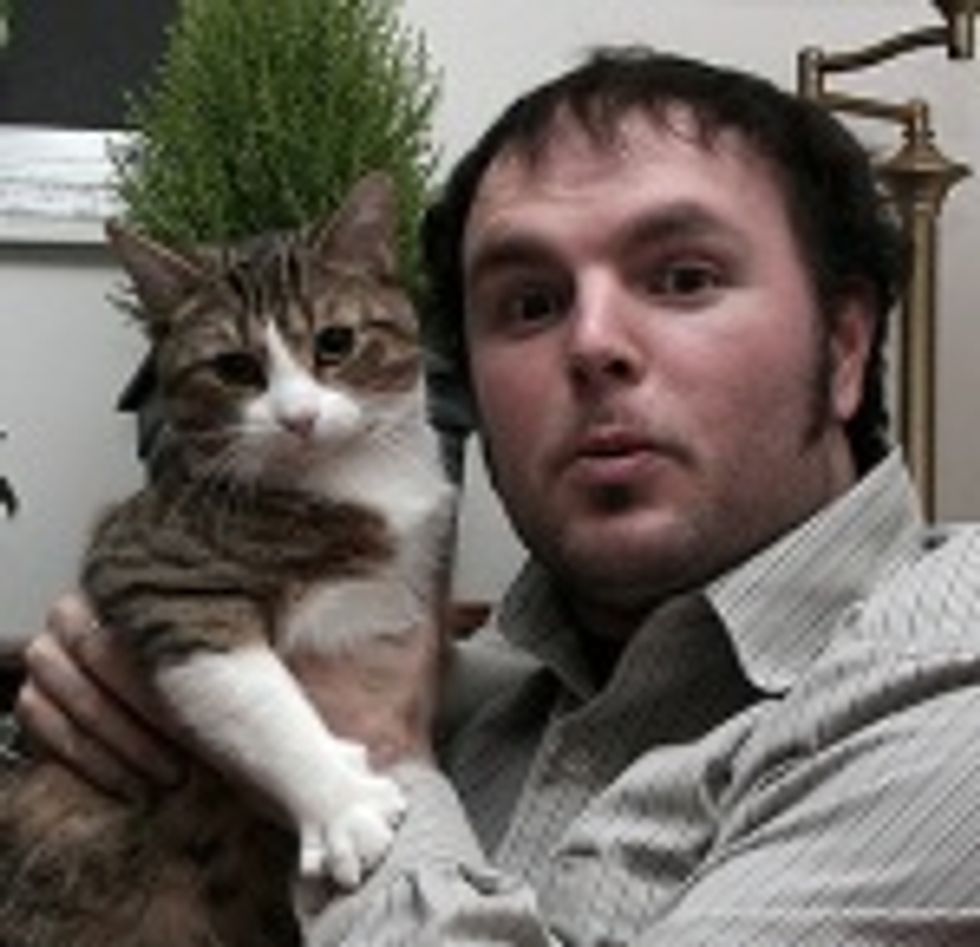 Fever is 3 and half years old. I got him at a shelter — he was 5 months at the time but was passed over by others because there were a lot of young kittens. He was one of the last cats I met and he was very friendly as soon as we were introduced.

I gave him his name after the character on "WKRP In Cincinnati." I liked the idea of giving him a formal title like Doctor. So when he decided to lounge around my old record collection during the first few days I named him Dr Johnny Fever, which seemed more than appropriate. But, he is known amongst friends simply as Fever.

He's very sociable and can do many tricks: fetch, sitting or lying down on command, and retrieving a specific ball when asked. Since we live on the 24th floor, he can't go onto the balcony without my supervision. He is also a bit feisty. Not as in Feist, though he likes her music, but as in he'll attack your shin if he thinks the shin is upsetting him. He needs to wrestle with me in order to keep himself in good fighting shape.

His favourite toy is a wire with a tinfoil ball attached to the end of it. He drags it around with him and often 'presents' it to me in bed at 4am. His current favourite spot to hang out (it switches) is on the top shelf on my coat closet. He'll sometimes swipe at me from above when I come home and don't acknowledge him (mostly because I don't see him up there).

The thing he is most proud of is in August 2009 in one weekend he caught 3 mice and, I can easily assume, he's very willing to catch more if given the opportunity. 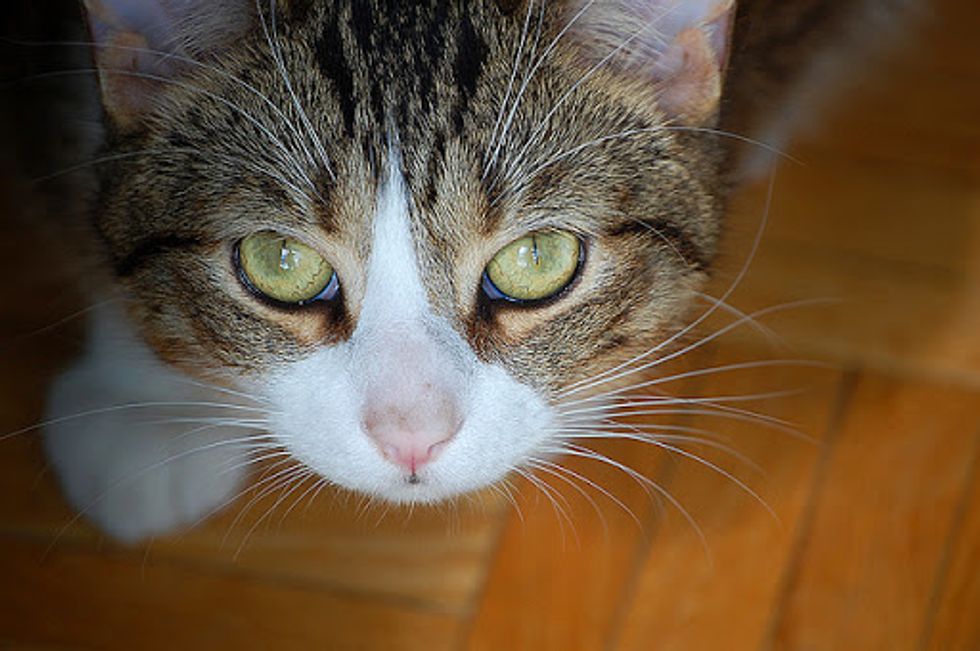 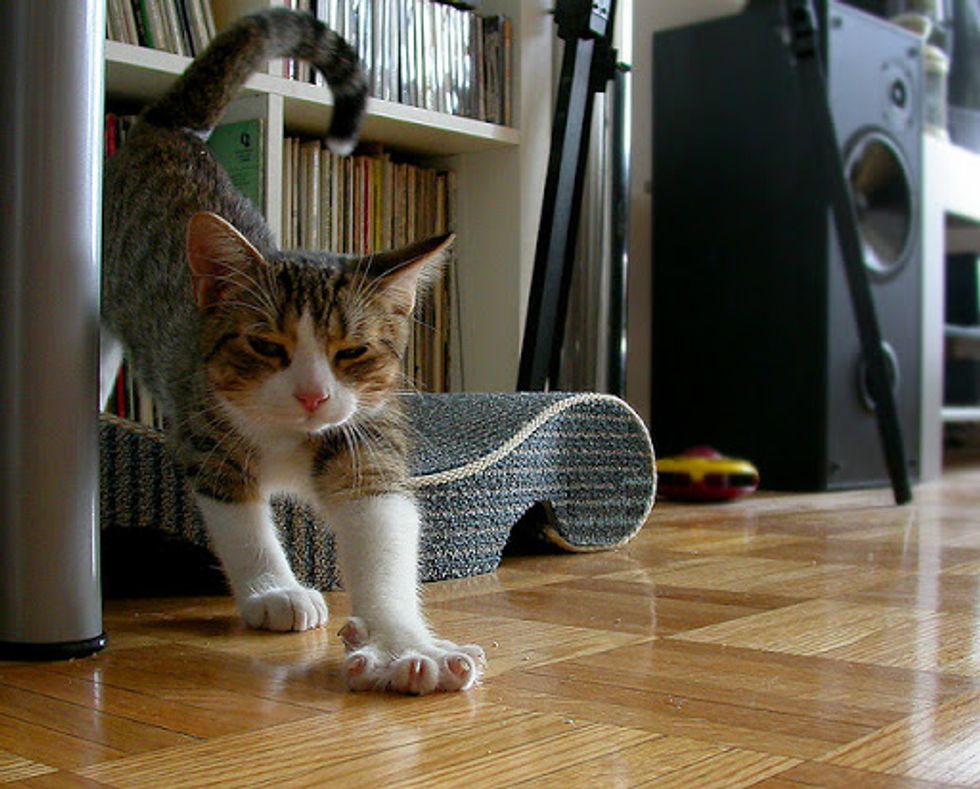 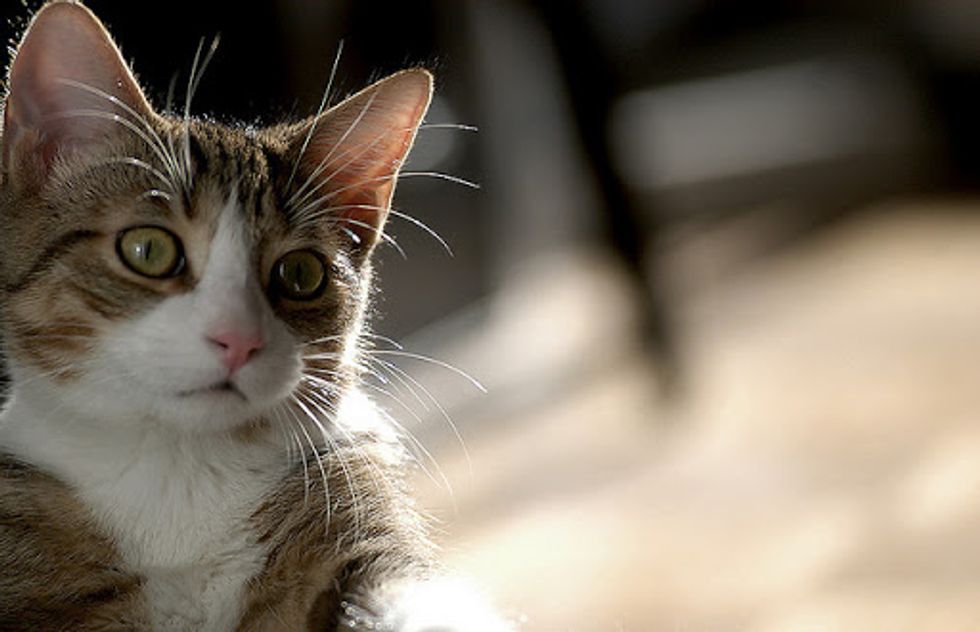 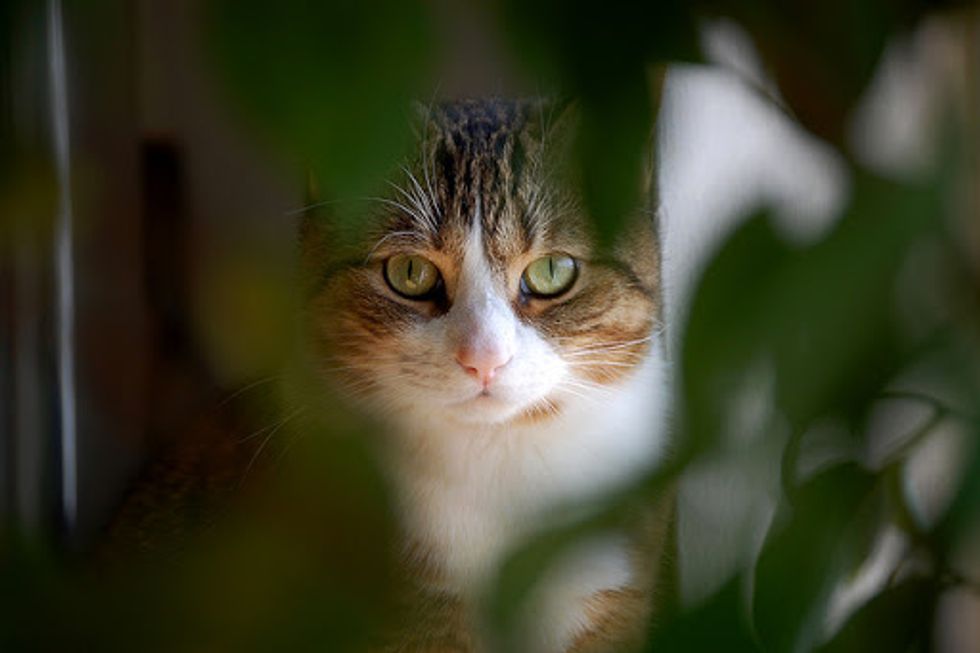 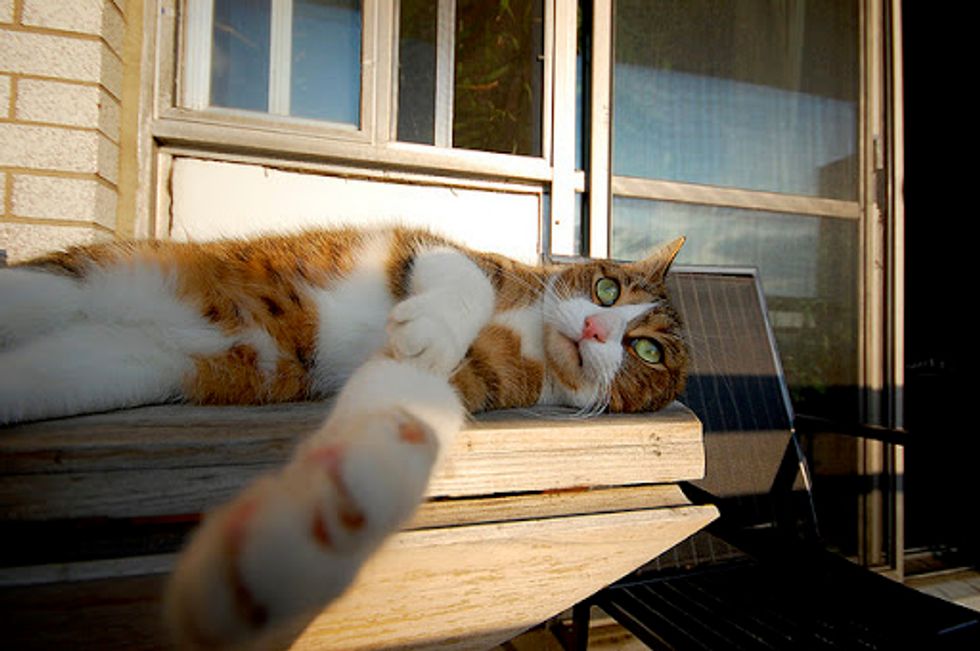 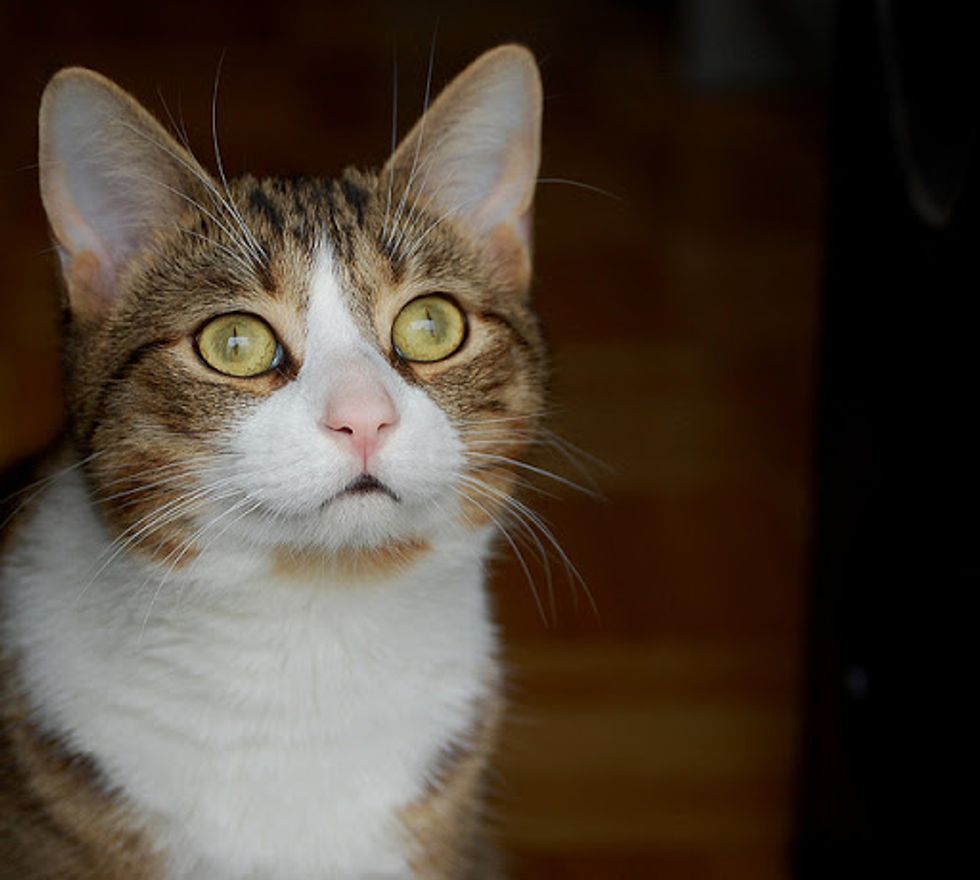 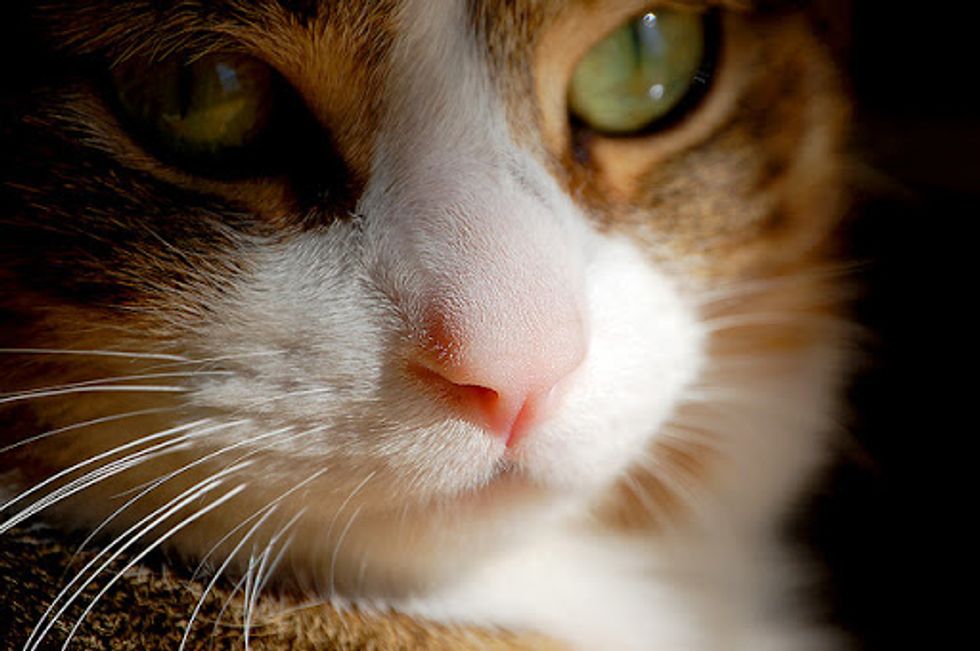 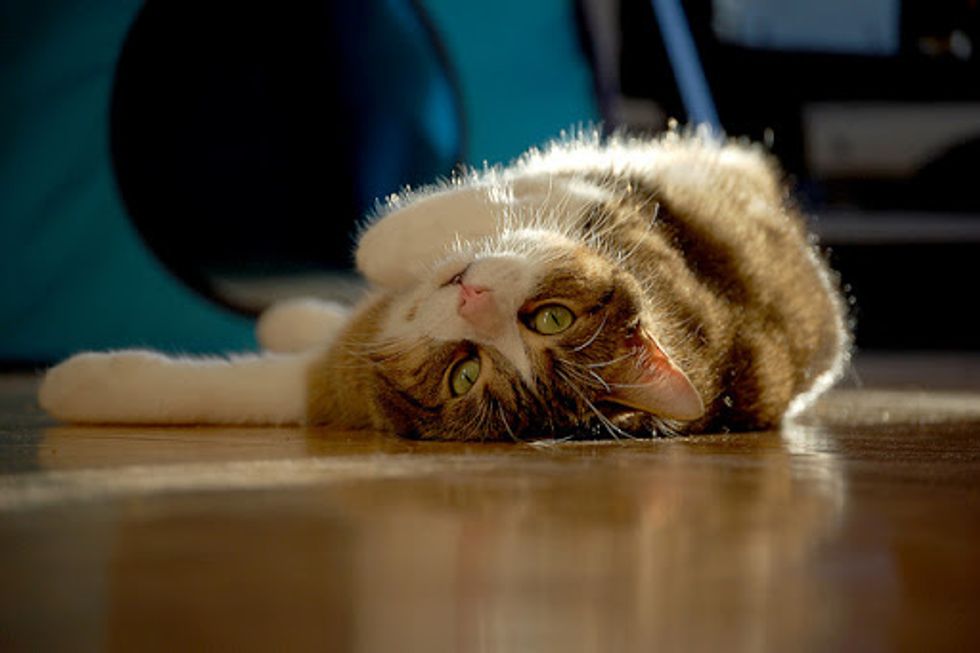 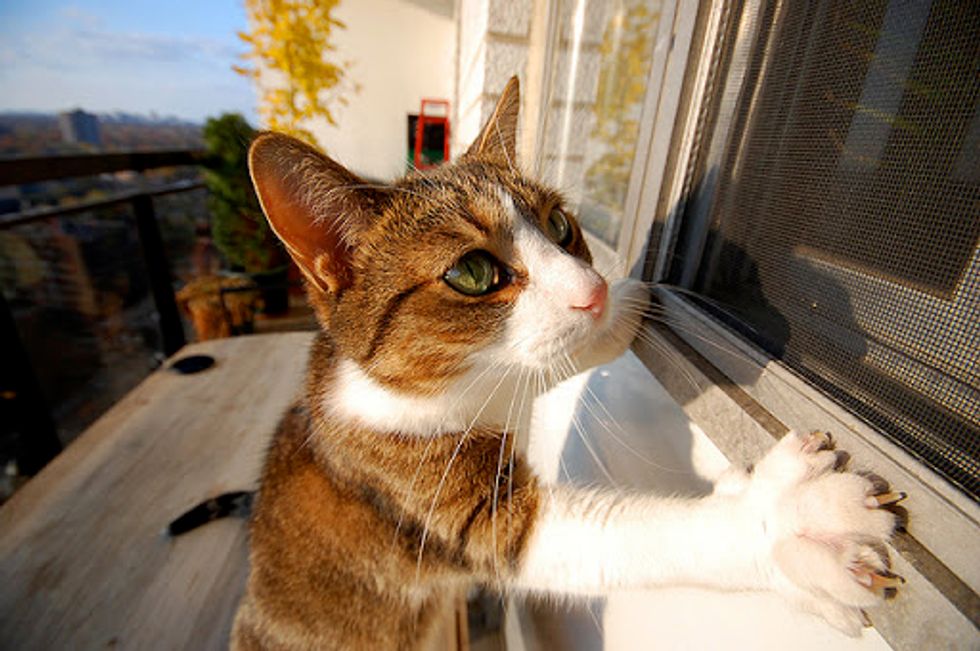 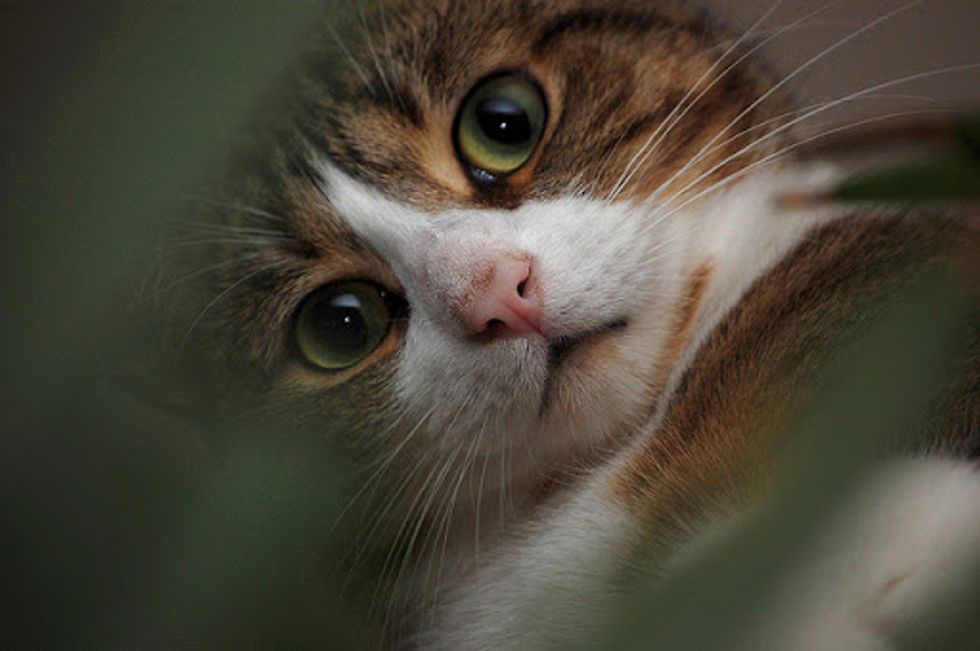 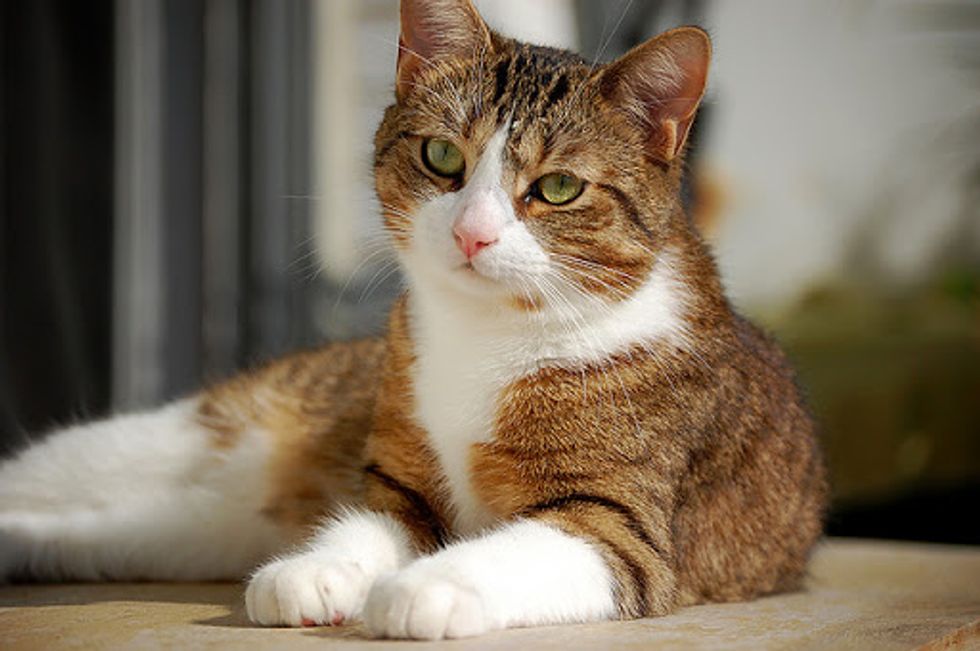 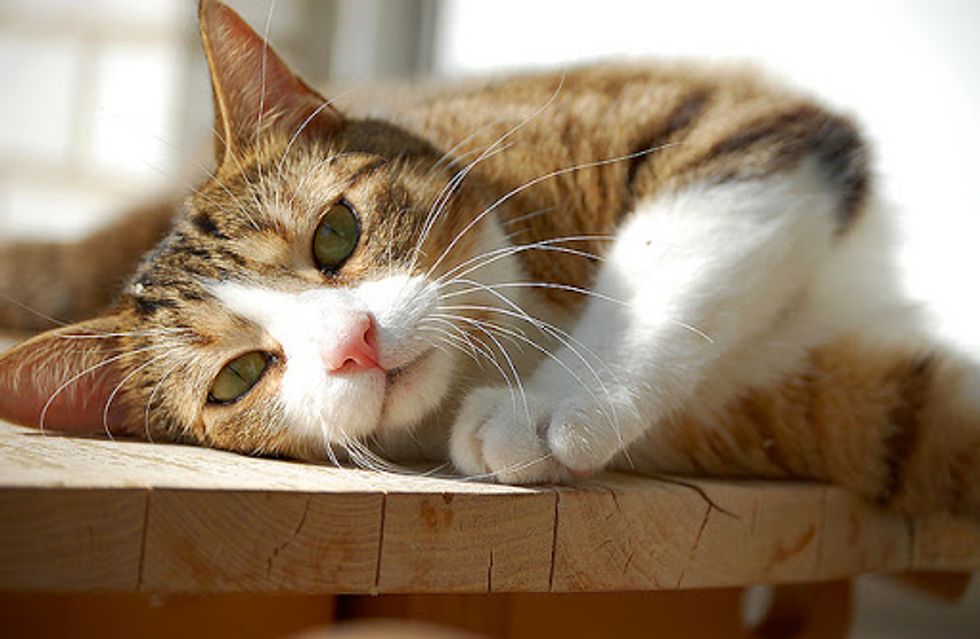