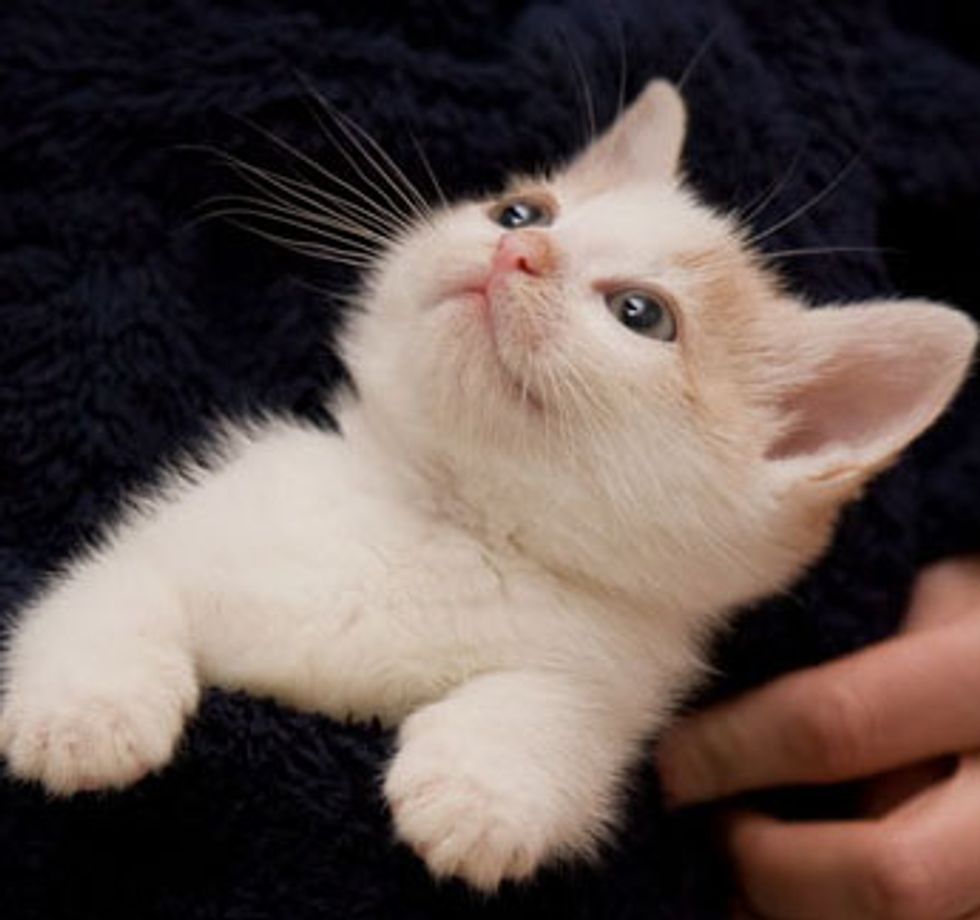 Milo and Lyra and Their Forever Home

Milo and Lyra became the new additions to Dave's family when they were around 2 months old. When they met their prospective human parents the first time, they were tiny squirmy little fuzzballs, still too young to leave their mom. The couple fell in love with them right away. It was love at first sight.

On the day of their arrival, Dave and his wife spent the day putting together a scratching post, climbing shelves that he designed. "It's made of string, carpet tile samples lying around the office, bits of old cupboard door left from when we moved into the flat, and cardboard tubes from the plotter at work."

In just two days after they moved in with their new family, the two little kittens had already completely made the living room their own. Milo and Lyra are named after the protagonists of the Phantom Tolbooth.

As new cat owners, Dave and his family had a lot to learn about Milo and Lyra. The two little mischief makers taught their human family why they shouldn't leave a roll of paper towels within reach of a kitten. They showed them even though they came from the same litter, they can be very different. Even when they sleep, they pose differently. "Milo's the stretched out one - he's always pretty relaxed about his place in the world. Lyra is the one curled up like a little Firefox," said Dave on flickr.

The brother and sister cats have grown into beautiful and happy kitties. They are two years old today, but still kittens at heart.