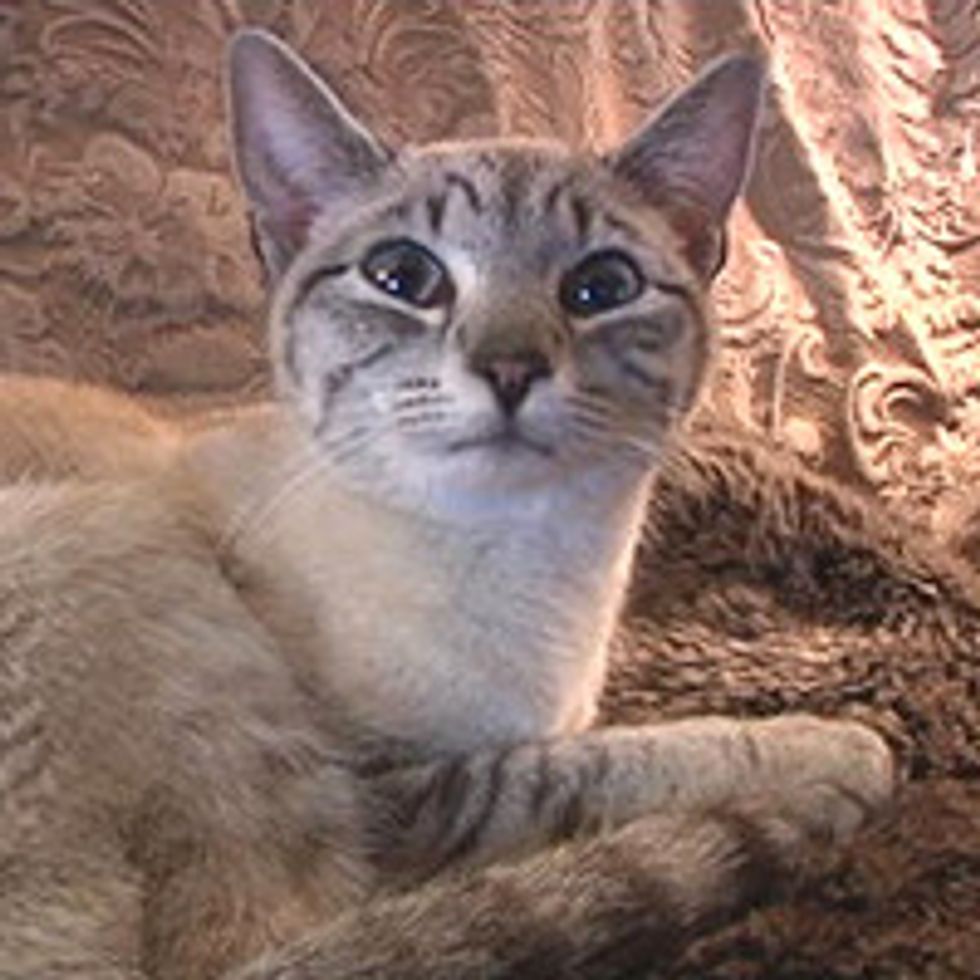 A kitty cry caught a woman's attention one day after trying to find out where it came from, she called for help. It was something that Yakima firefighters had never seen before.

A cat was found in a 25-foot deep hole hidden in the woman's backyard. Mai Tai the cat went missing one day, and they went on a search for a month, but it was to no avail. "We never had any word of her or any sign of her and we really had given up," said Doris Matson, Mai Tai's human. (NBC KNDO)

No one knew where the kitty went after her disappearance, but it turns out that Mai Tai somehow ventured into her neighbor's backyard and into the hidden hole.

"For the last three days I had heard a cat meowing around," said Virginia the neighbor. She realized that the crying came from her bushes and called animal control.

"He probed and he had a light and he switched around, nothing happened. He said, but I can hear the cat," she added.

Animal control then contacted the fire department. They removed a shrub and discovered a 25-foot deep hole hiding in her backyard and a cat trapped inside.

The firefighters made a makeshift basket with some cat food in it and lowered it down to retrieve the cat. Mai Tai appeared to have lost a lot of weight, but is otherwise healthy.

"It's a miracle. It's kind of a miracle story I think. At least we feel like it is, we thought she was gone, just totally gone," said Doris.

Mai Tai, an 8 month old Siamese cat disappeared one day. Her family went for a search for a month but couldn't find her.

A neighbor heard kitty cries and called for help. Yakima firefighters discovered an 25-foot deep hole hidden in the backyard and a cat trapped inside. It was Mai Tai.

They made a makeshift basket with cat food inside...

... and lowered it down to retrieve the cat

"It's a miracle." Mai Tai's finally returned to her comfortable home.