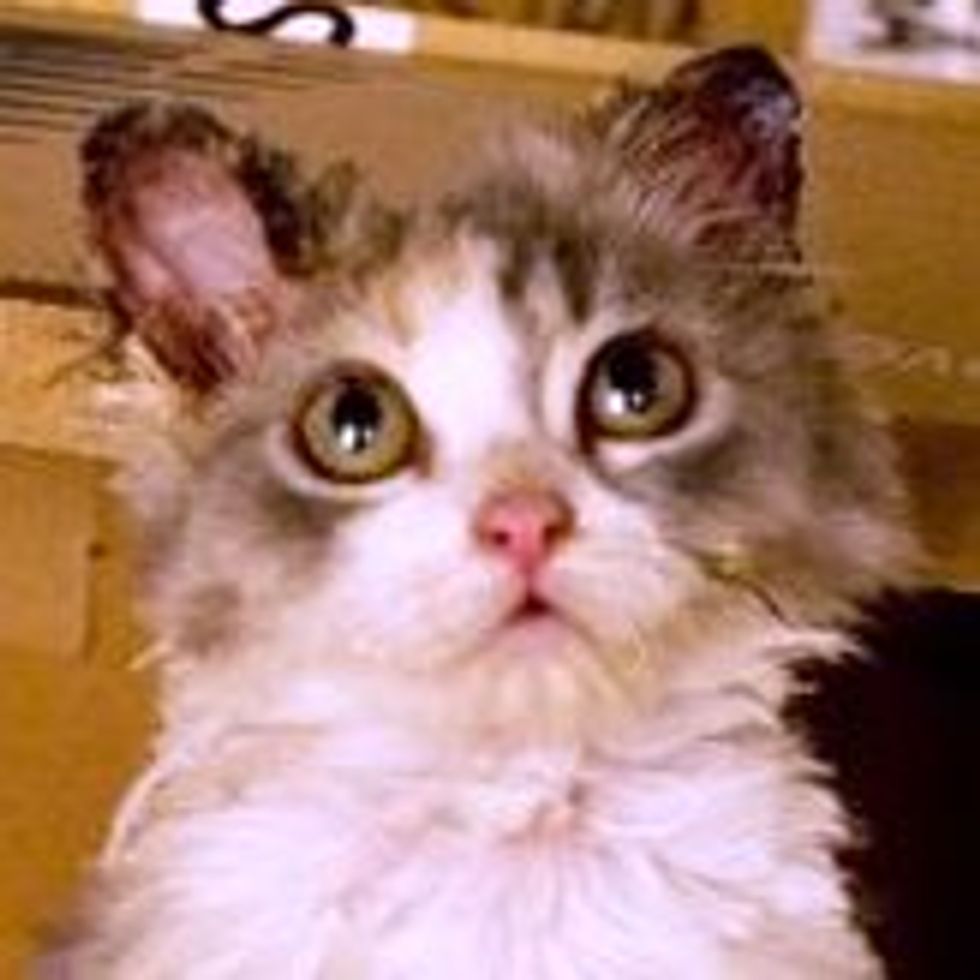 If Mori the kitty could talk, her family would ask her what happened before she was rescued, but the story has a happy ending and the furry survivor made an amazing transformation.

Mar H., a graphic designer found Mori abandoned and on the brink of death the summer of 2008. She wasn't able to walk properly with her hind legs. The tips of her ears were burnt and she was very tiny. However, life took a huge turn when Mar knew that there was no way that he could leave without her.

Even though Mori was in poor shape, she was very thankful and happy to be loved. The veterinarian said her legs would not recover completely, but "she would walk better when she [became] stronger...." Over time, it's been proven that there is nothing that can stop little Mori from climbing on couches and having a normal life. She is as active as any other kitties and just loves to play.

Mar fed her beloved kitty vitamins every day and cared for her like a princess. Eventually she was brought back to health, and the transformation was incredible.

Despite her disability, Mori has a lot of desire to play and has developed skills to climb on the couch without jumping. When she walks slowly, she looks just like any other cats.

After Mori was rescued... 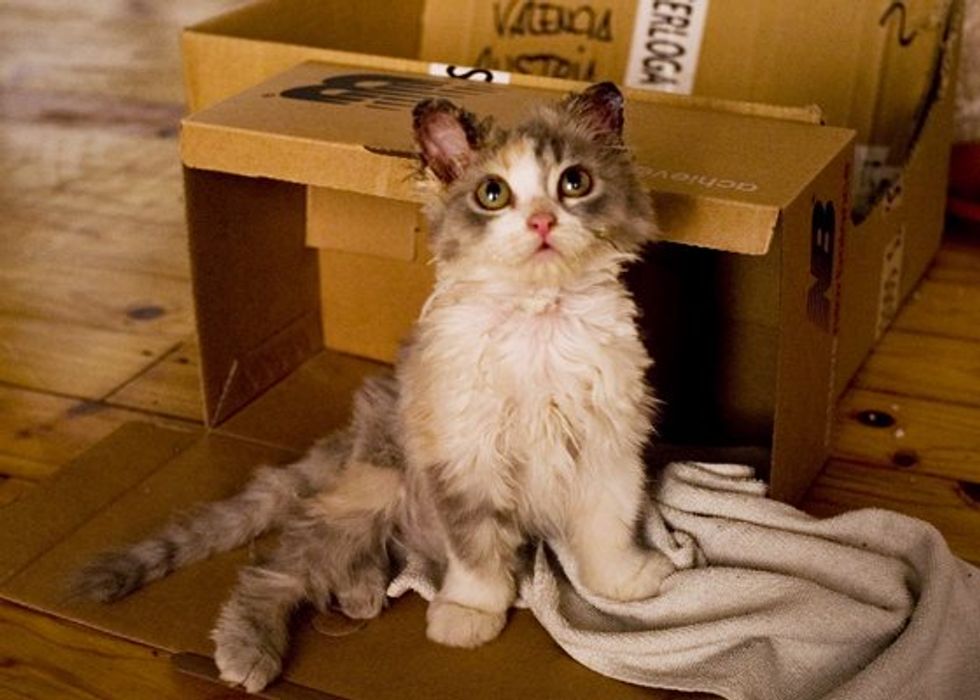 She is a sweetie! 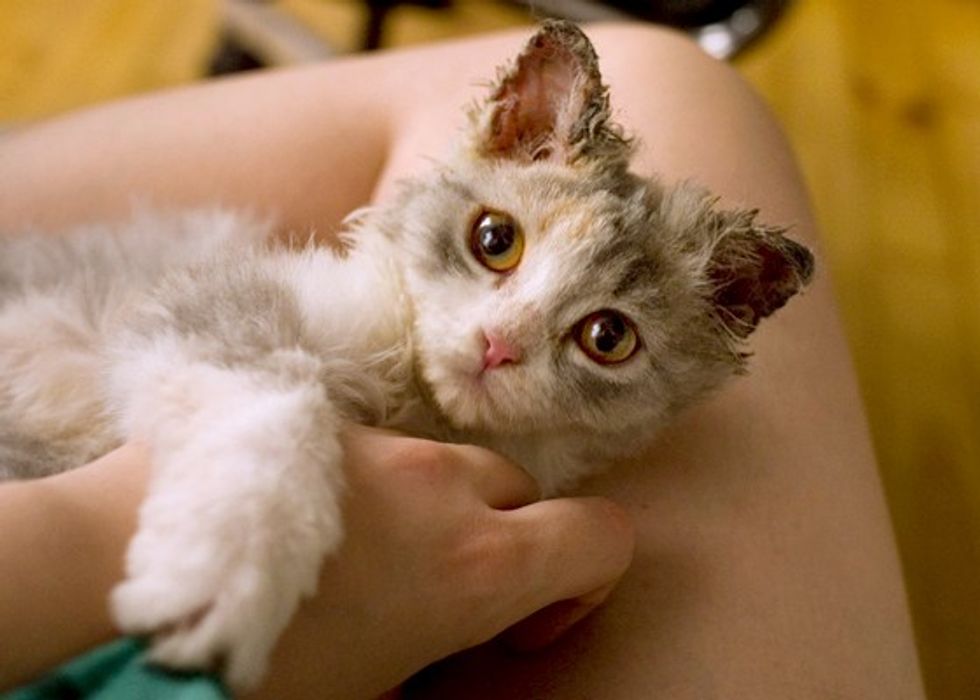 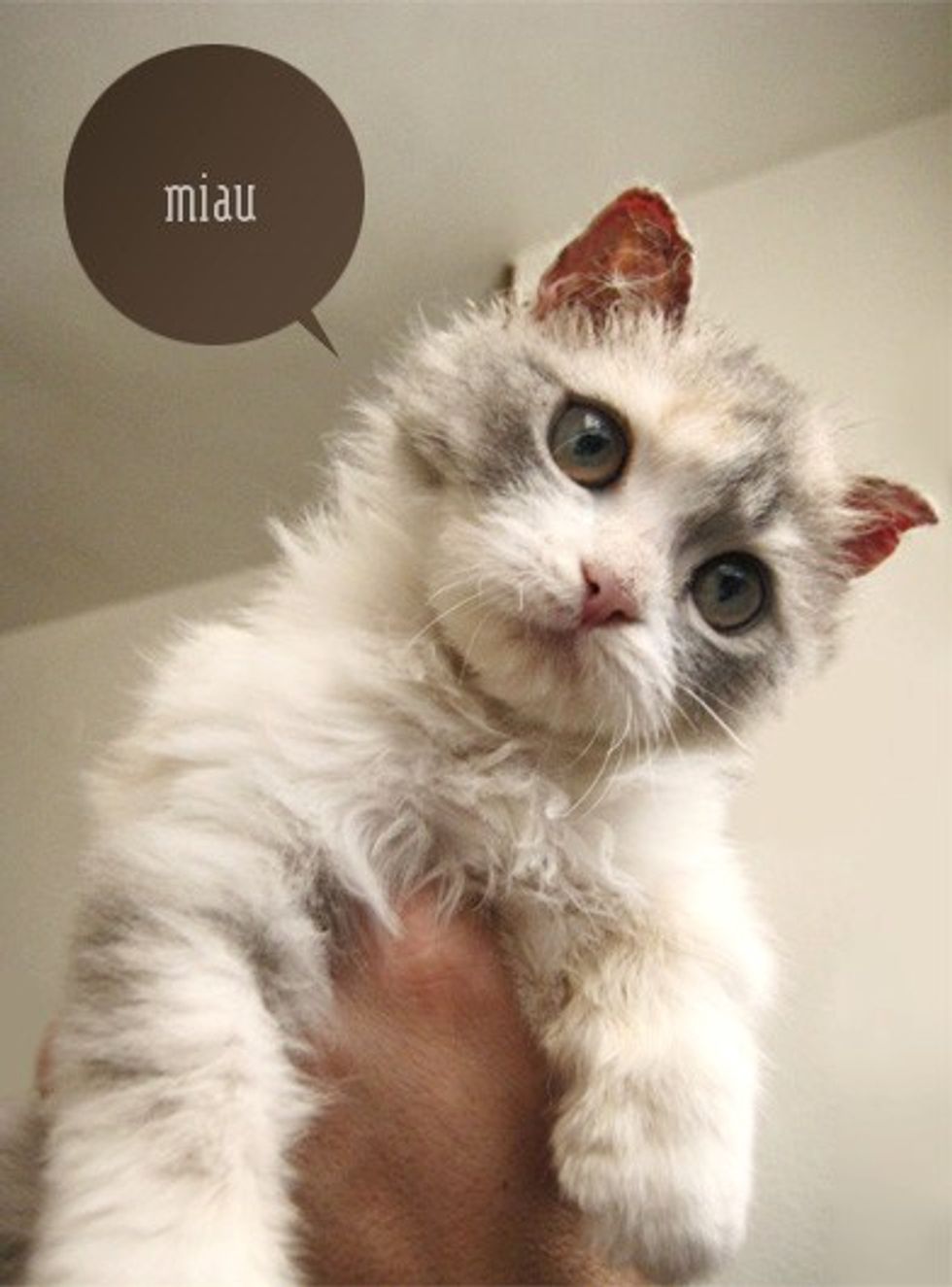 She is putting on weight and getting cuter everyday 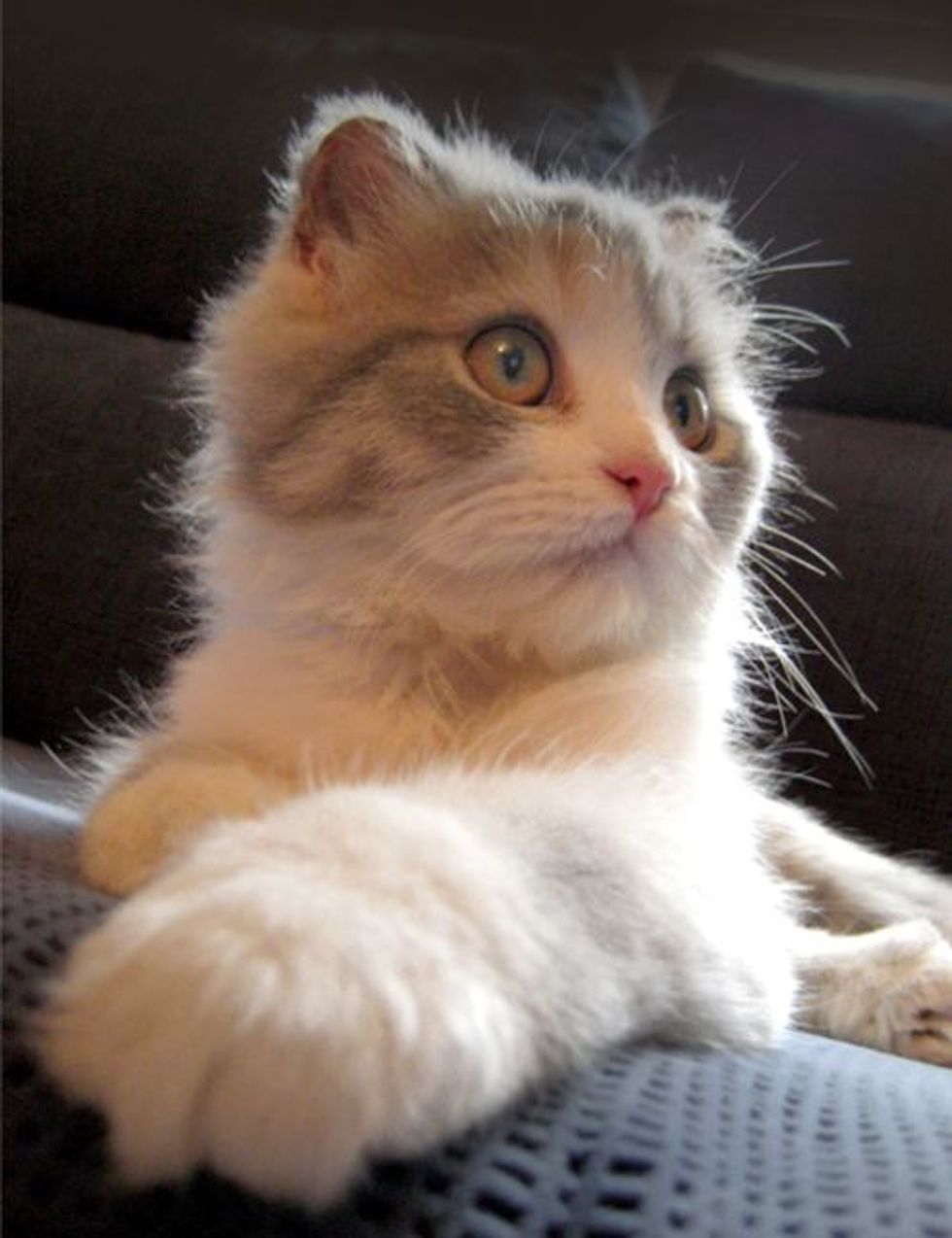 Mori all grown up! 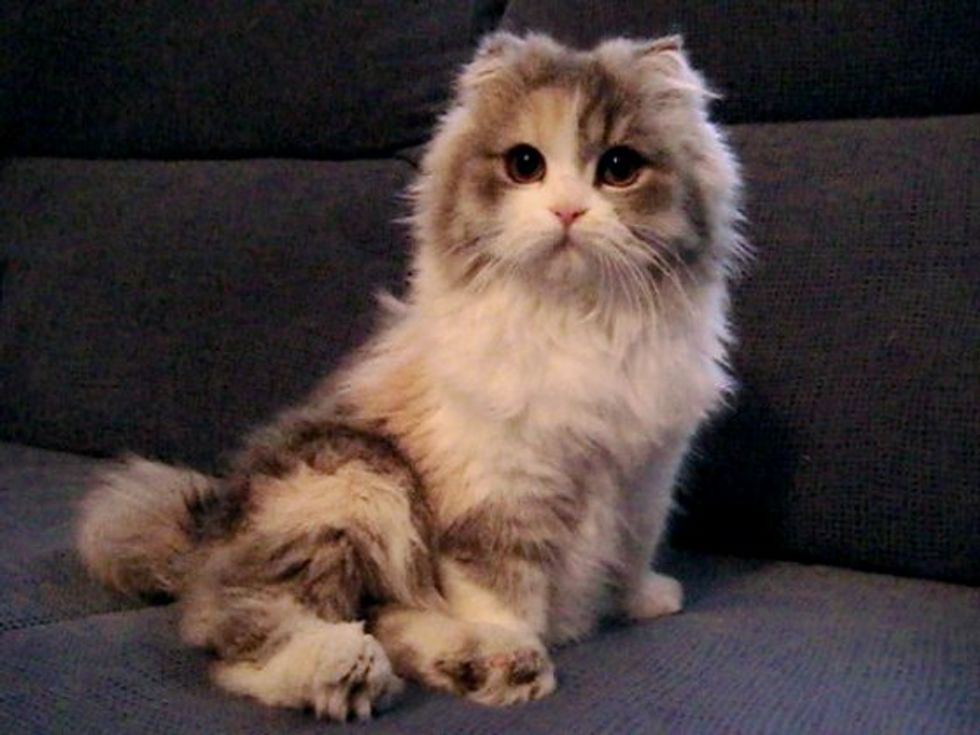