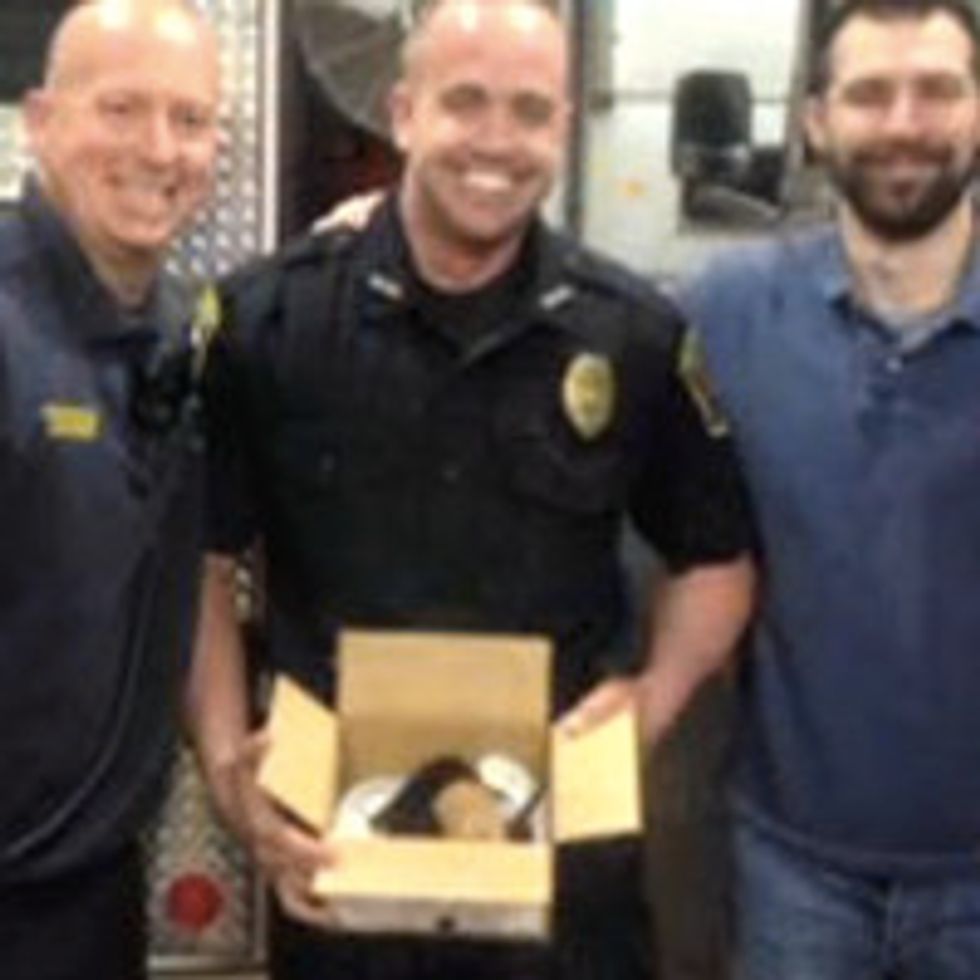 Police And Fire Officials Save Kittens Thrown From Truck

A litter of three kittens were saved by a police officer after witnessing a man trying to throw a bag of kittens out his car window. The man was arrested and faces charges.

The 3 tiny kittens survived thanks to police and fire officials that came to the rescue.

"I turned off 7th Street on to Doughlas, I observed a male throw an unknown object into a creek. Once I went down there and retrieved the bag, I quickly realized they were kittens," said West Frankfort Officer James Trogolo.

He and his partner administered CPR after seeing the kittens snuggle to survive. Two of the kittens were quickly revived.

"The third, we weren't having so much luck with, so we rushed to the fire department." They hooked up the kitty to oxygen and gave the little one chest compressions. It saved the kitten's life.

"My girls love cats. They've always wanted kittens so I just thought of them and, you know, I wouldn't want them to see anything like that."

All three kittens are alive and now in good hands at his partner's home.