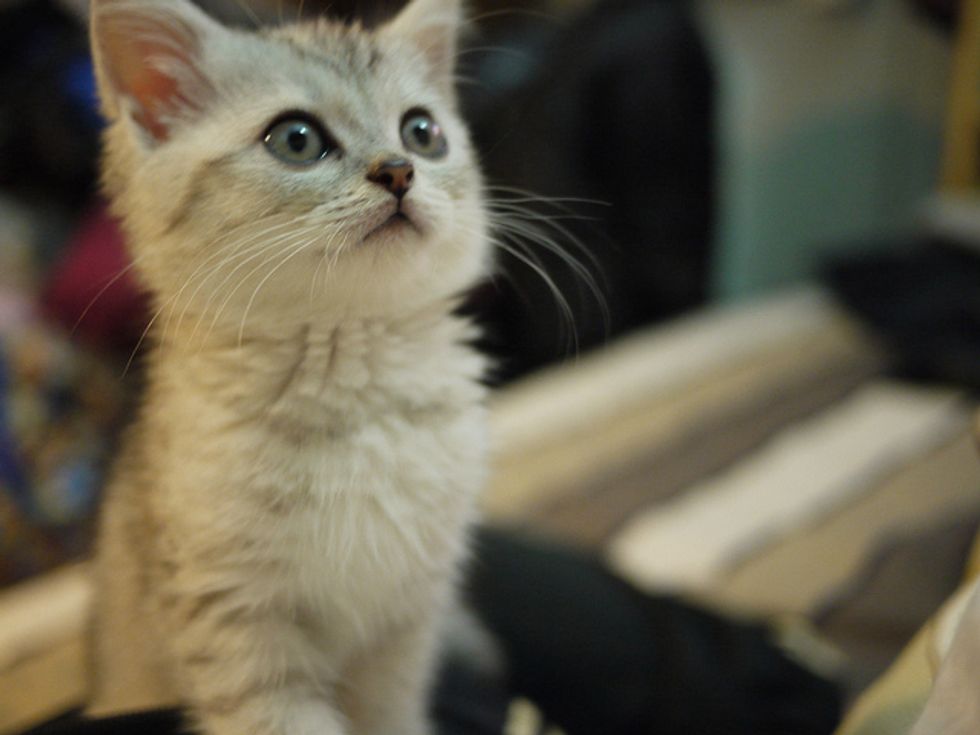 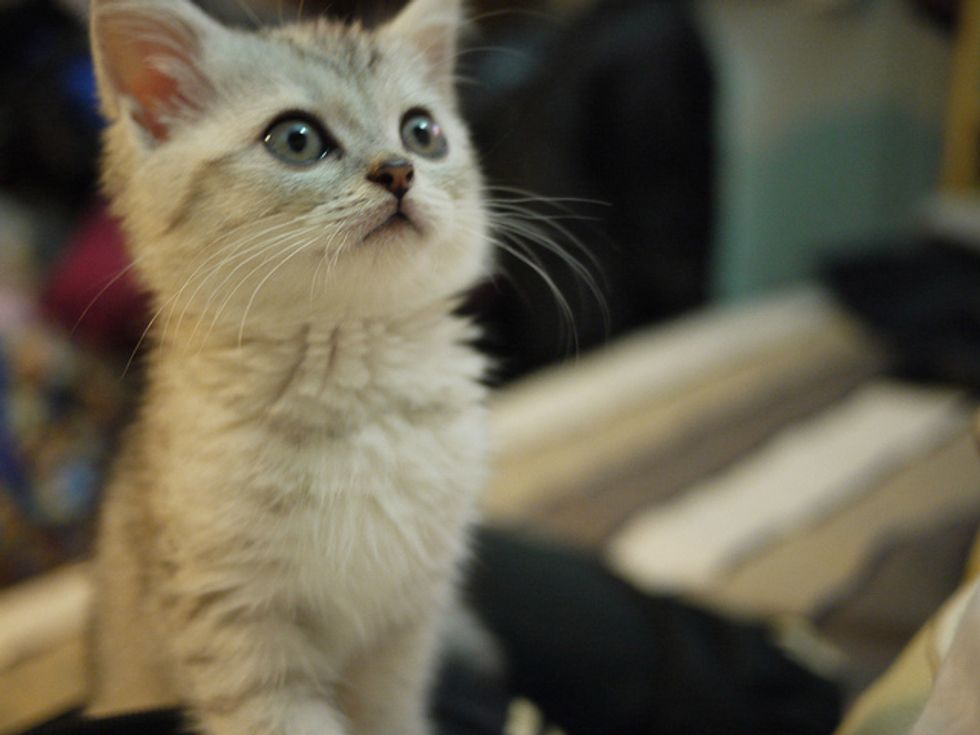 When Juyin from Taiwan met Scott for the first time, she was mesmerized by his beauty. "He was so tiny and adorable. I had to bring him home."

Ever since Scott came to his new family, Juyin's life has changed. "When I get off work, the first thing in my mind is Scott. Even on the weekends, I want to spend time with him. When I am away I look at his photos on my cell and when I am heading home, thinking about seeing him actually makes me all happy inside."

"It's been a habit of mine to show off my cat's photos when I meet my friends, coworkers and relatives. I feel so content having Scott in my life. He's my constant companion and my best buddy in the house. When I am at home, I am so interested in knowing where he is, what he is doing. His little antics and silly, adorable face makes it all worth it for me."

"When Scott was little, he liked to wake me up in the morning by licking my face. He never missed washing my nose and mouth. After that, he proceeded to massage my neck with occasionally his claws. A while later, I discovered that he had developed a new interest in my earlobes. He would lick and suckle on it until I woke up. Once he got older and bigger, his neck massage became a bit too strong for me to handle. I woke up a few times, choking a little bit. Then I saw Scott, trying very hard to give me a massage, my heart melted again." 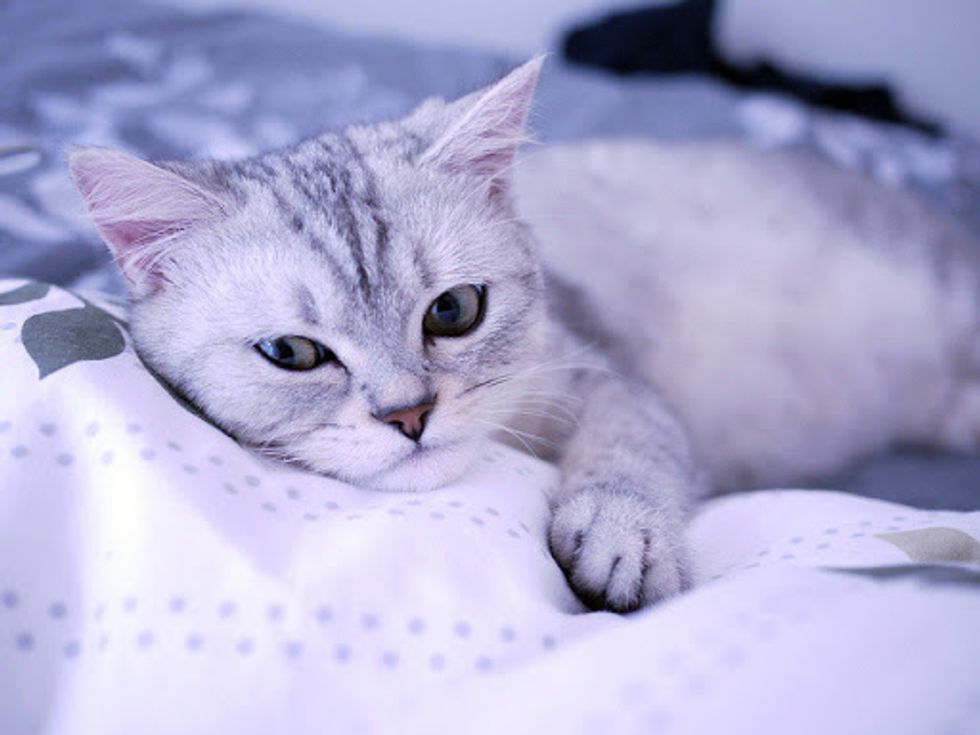 Scott is very affectionate towards his mommy. No matter where she is, he follows her around or else, he will start meowing and looking for her. "Scott is not a big fan of being held, but he lets me hold him for about three minutes and that only otherwise he will be upset."

"Scott loves things that has a strong smell, such as a stinky sock or a toilet. When I have visitors, he likes to go to the one that carries the strongest odor and proceeds his little sniffling investigation on that person." 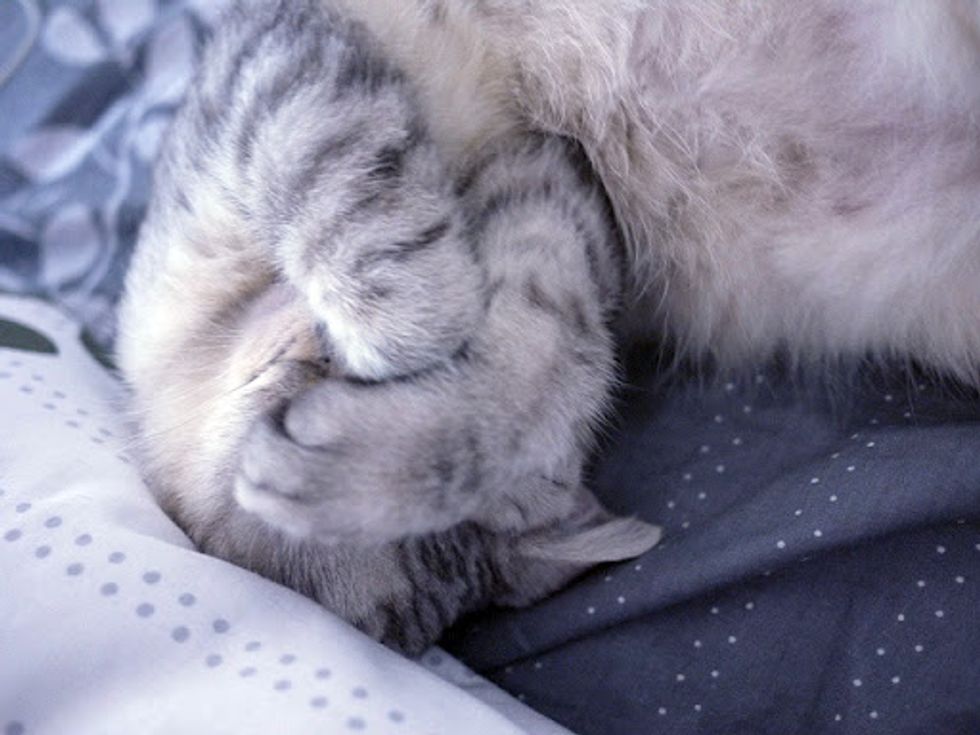 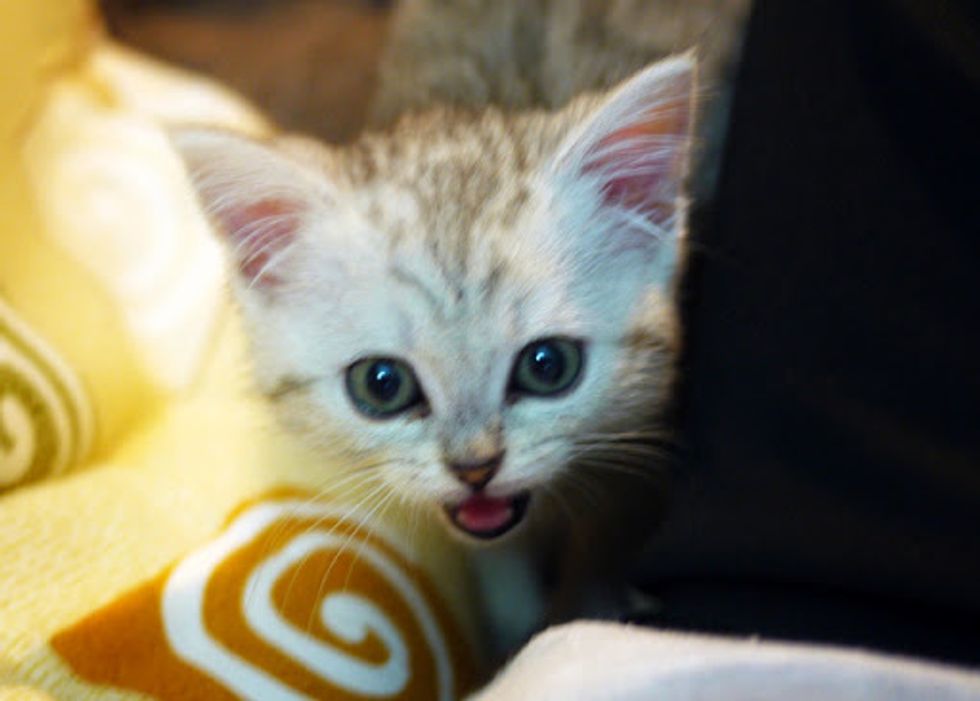 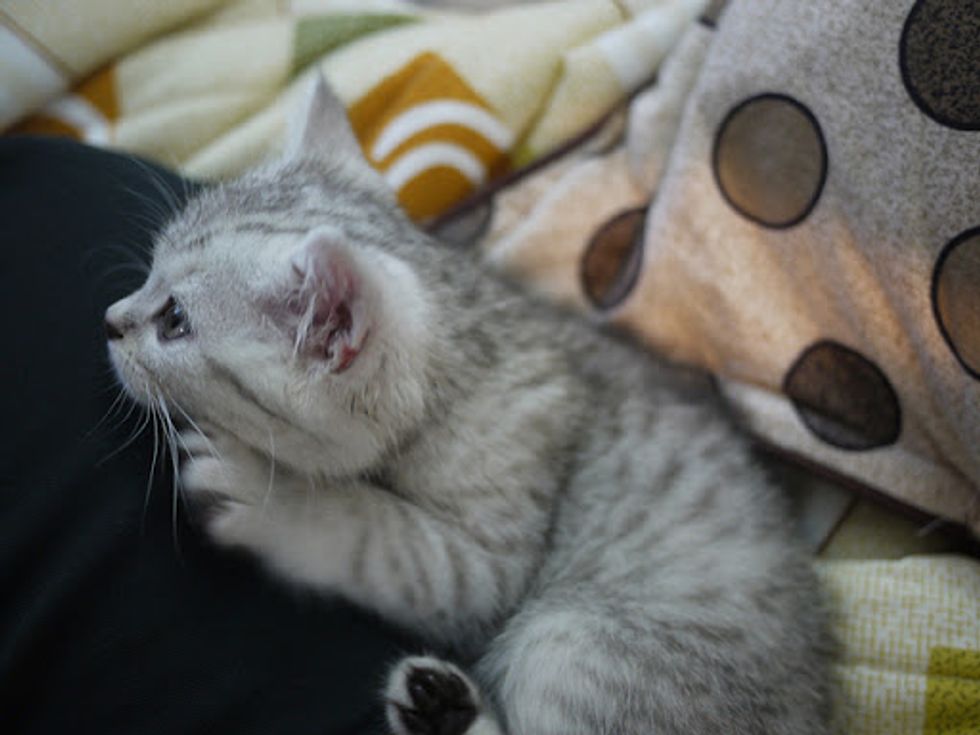 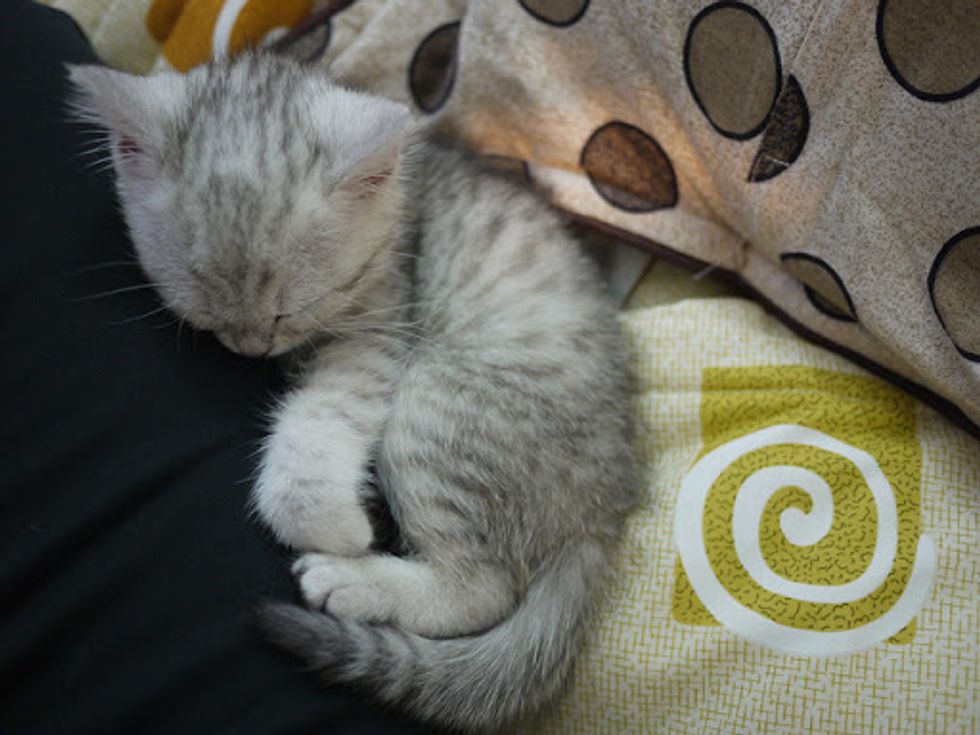 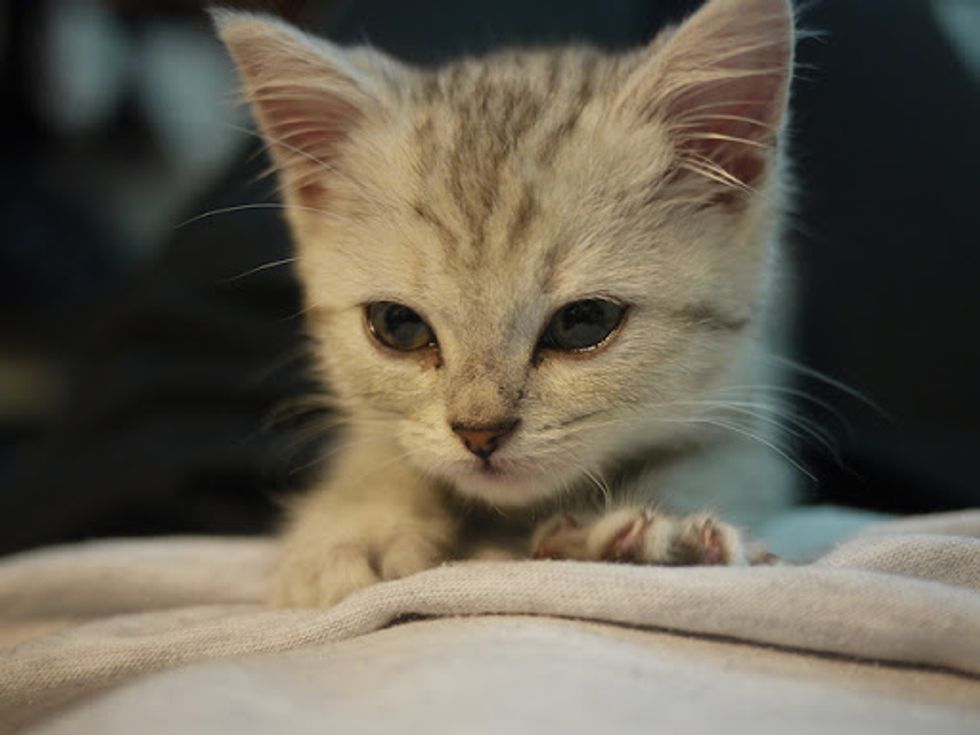 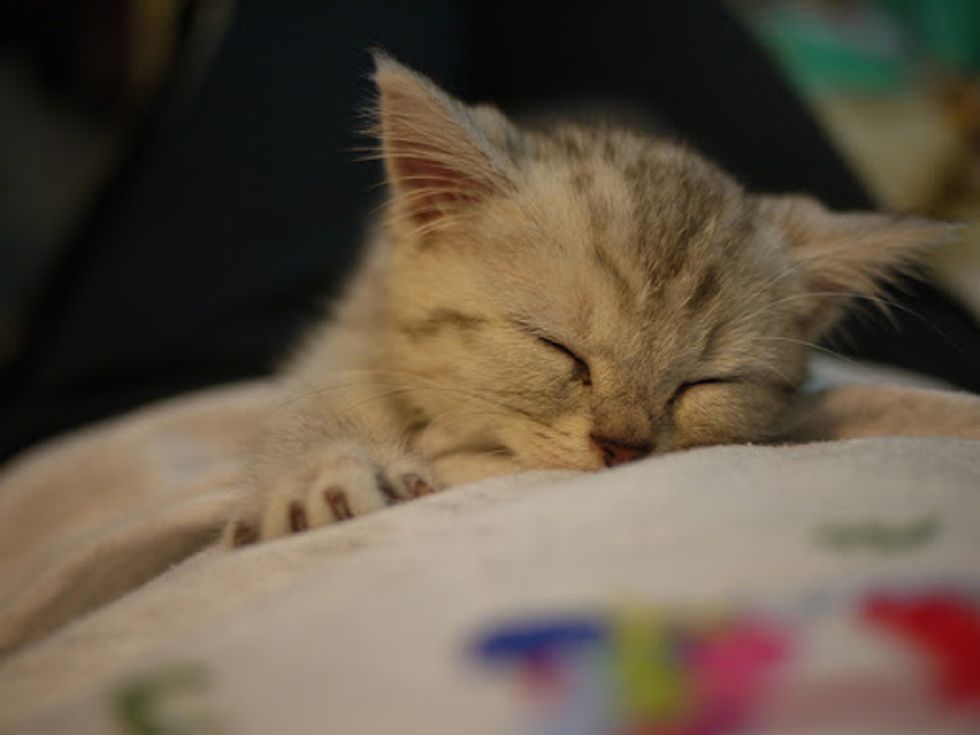 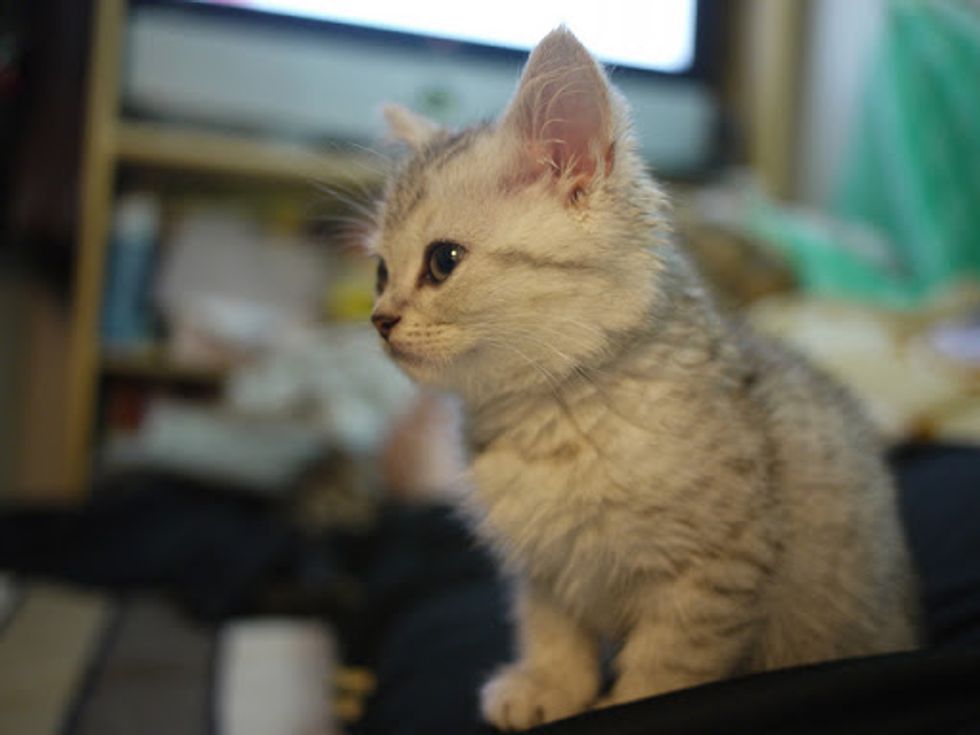 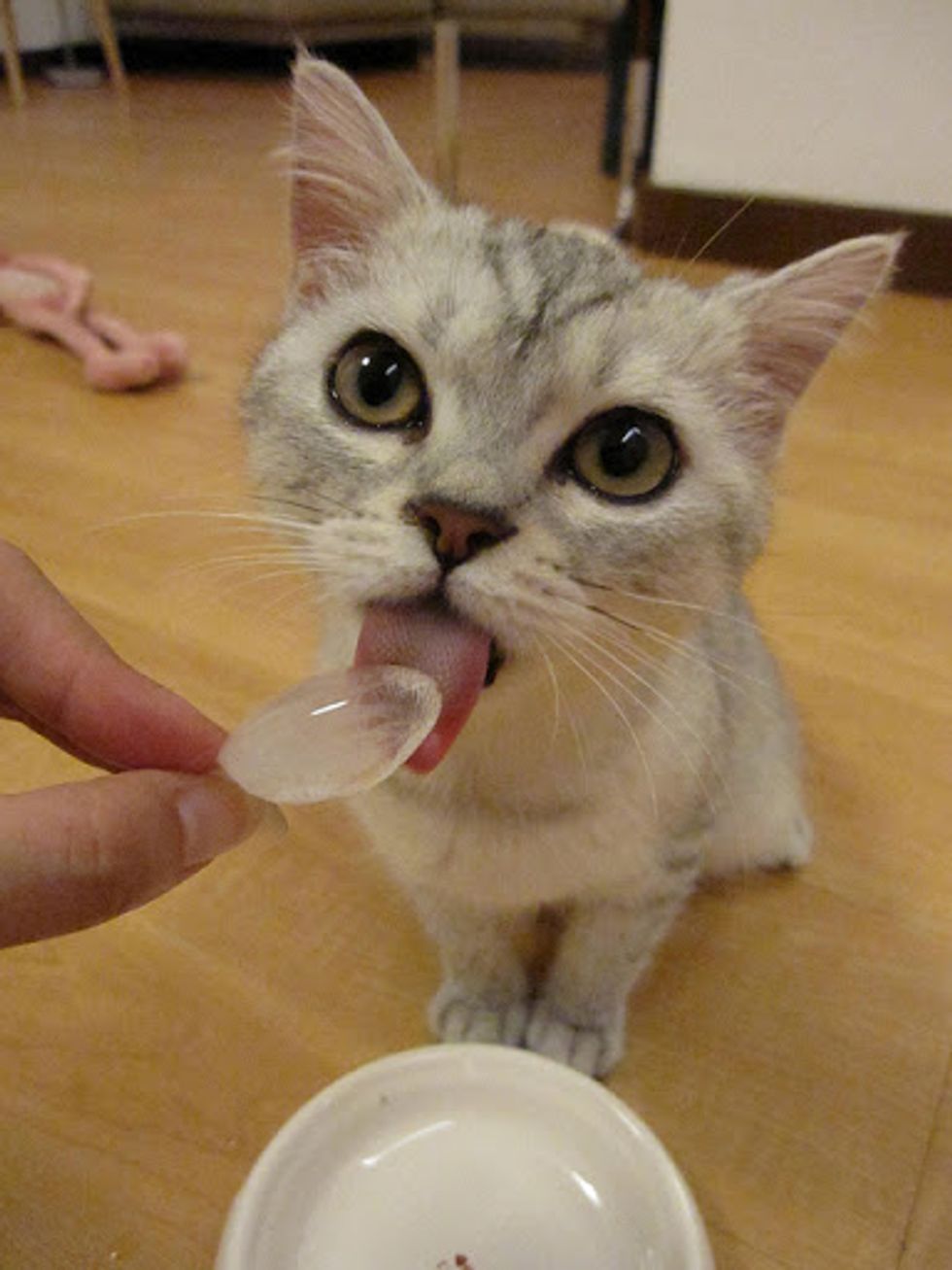 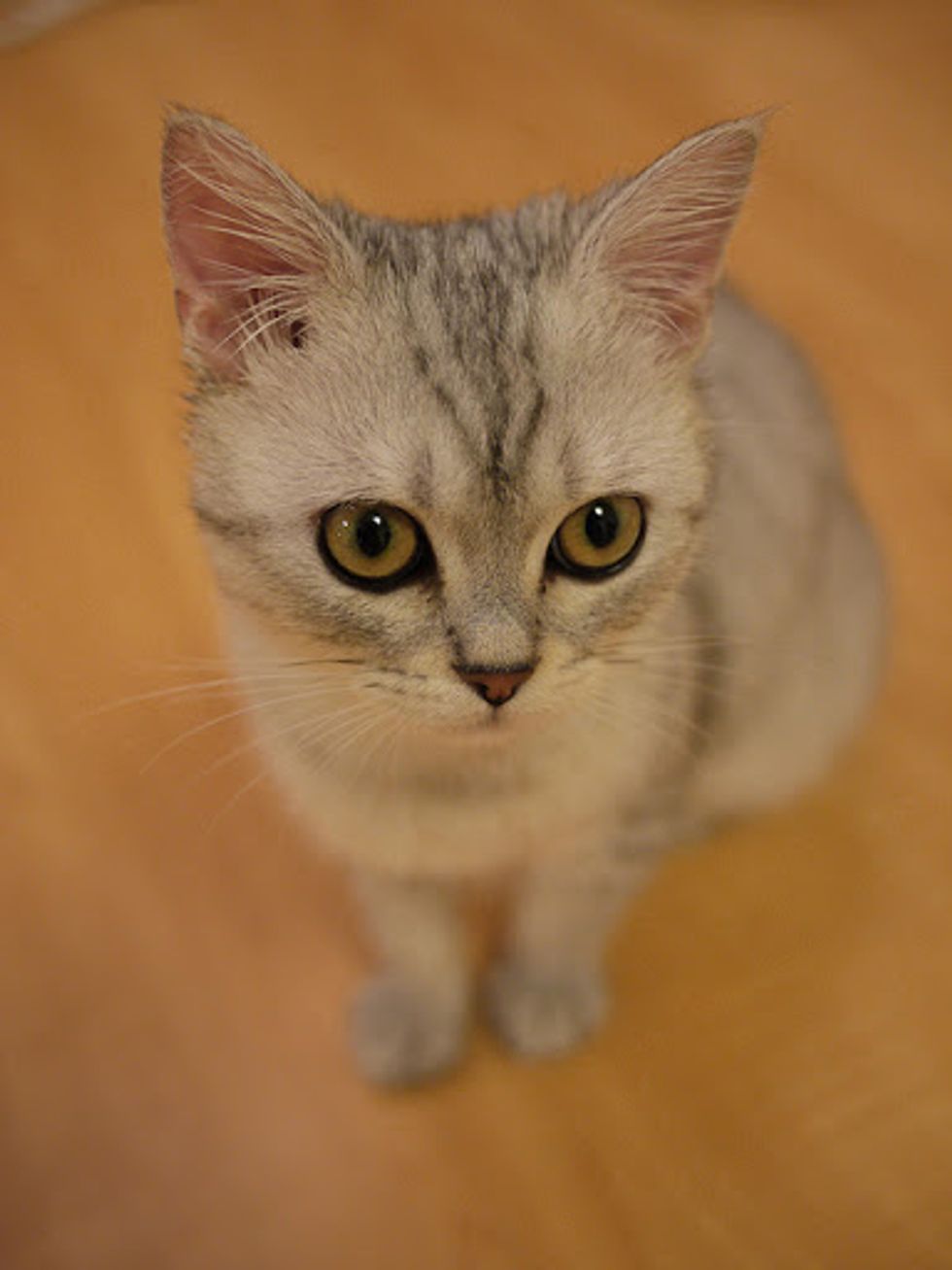 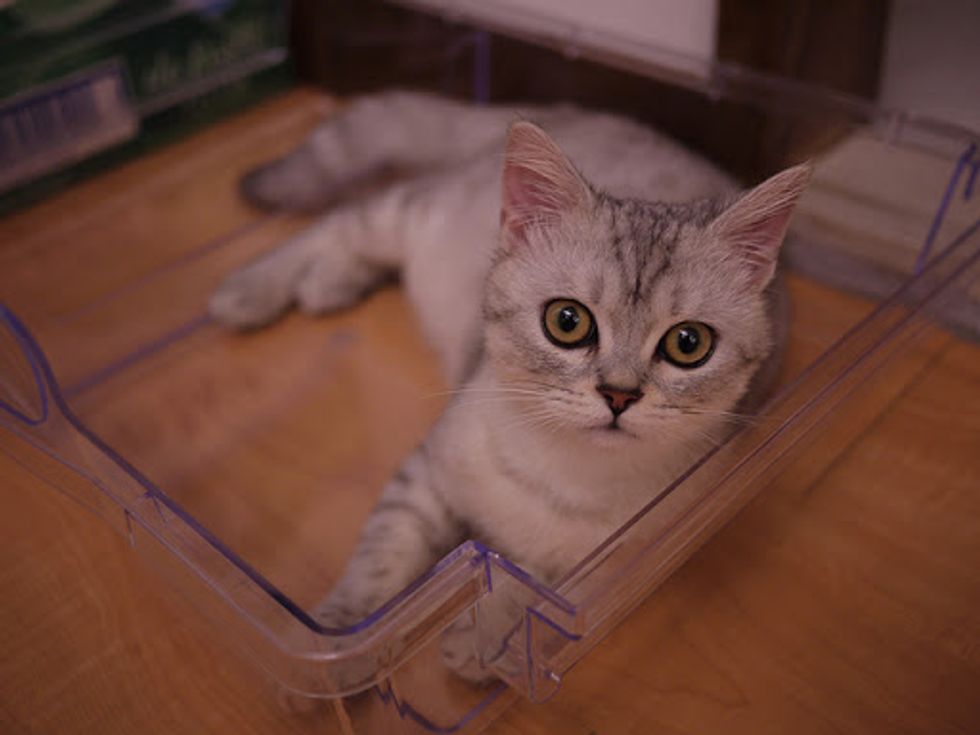 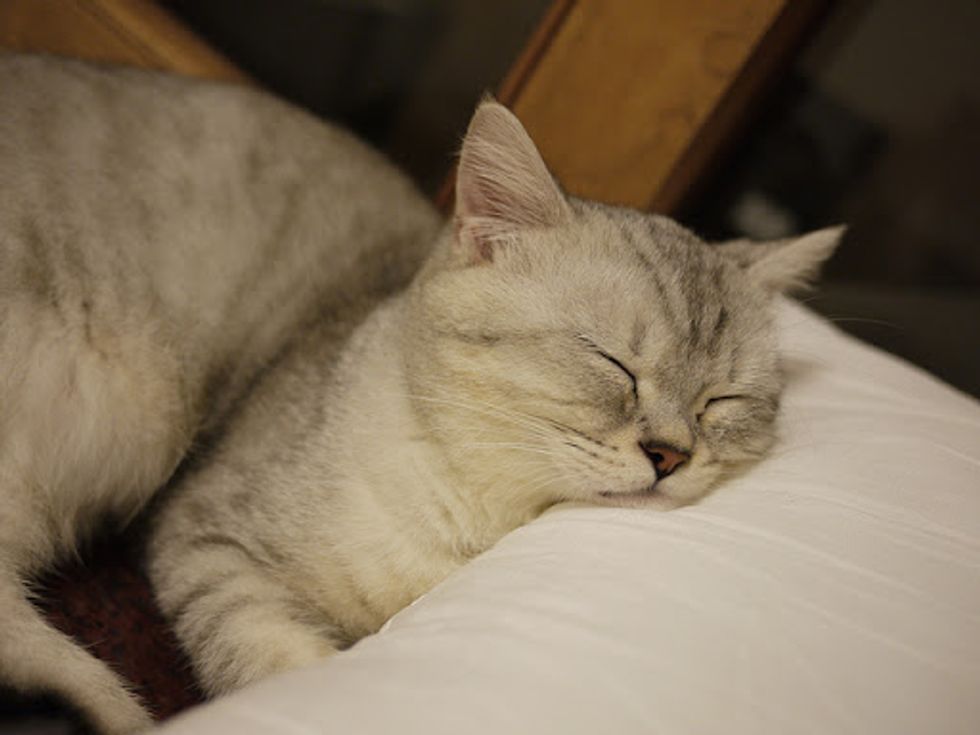 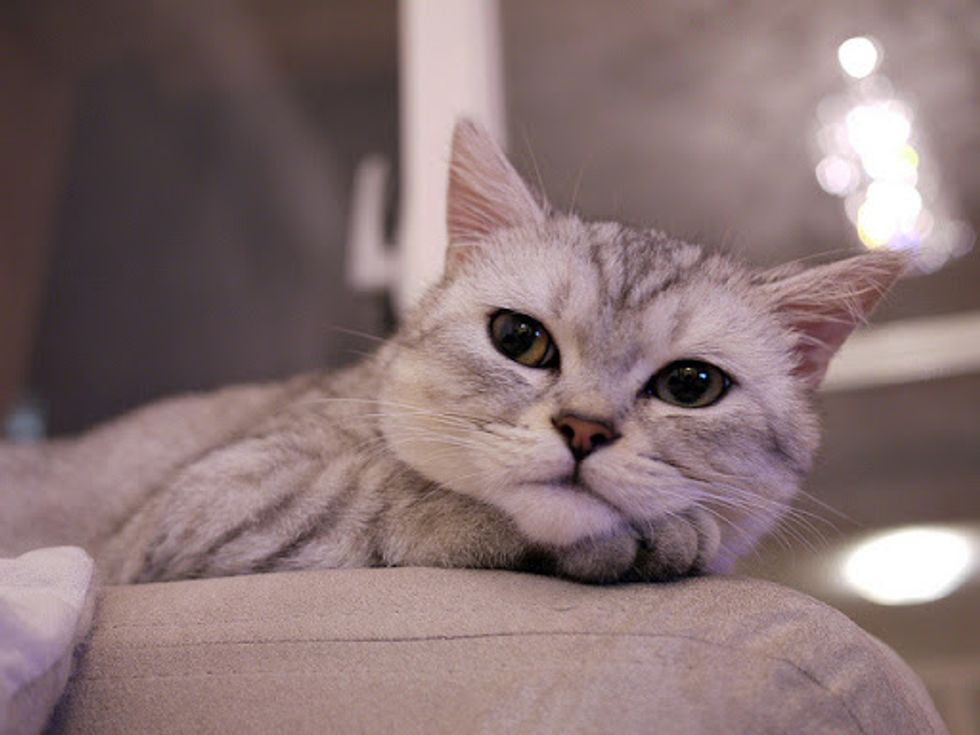