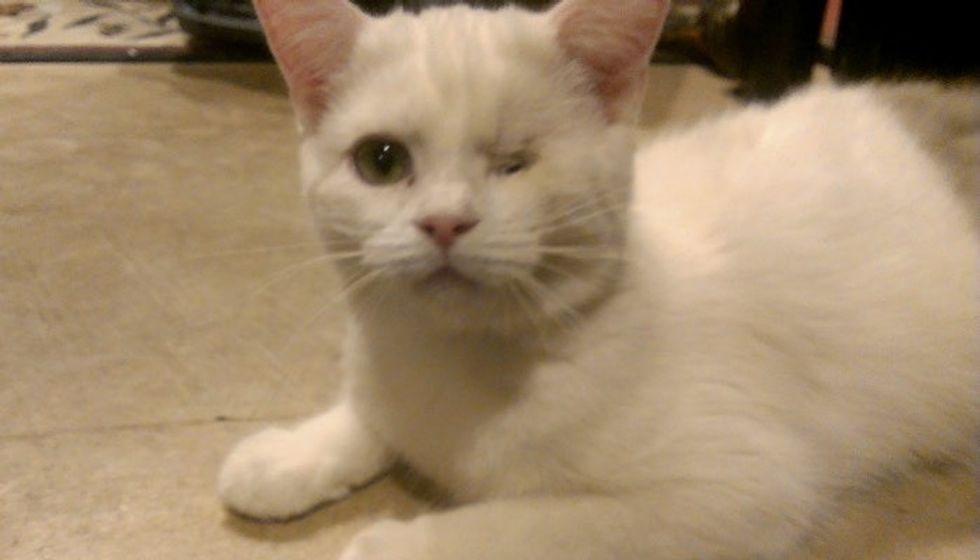 Shelter Said Cat was 'Unadoptable', a Man Proved Them Wrong

The shelter said he was 'unadoptable' due to having just one eye, but a man proved them wrong. 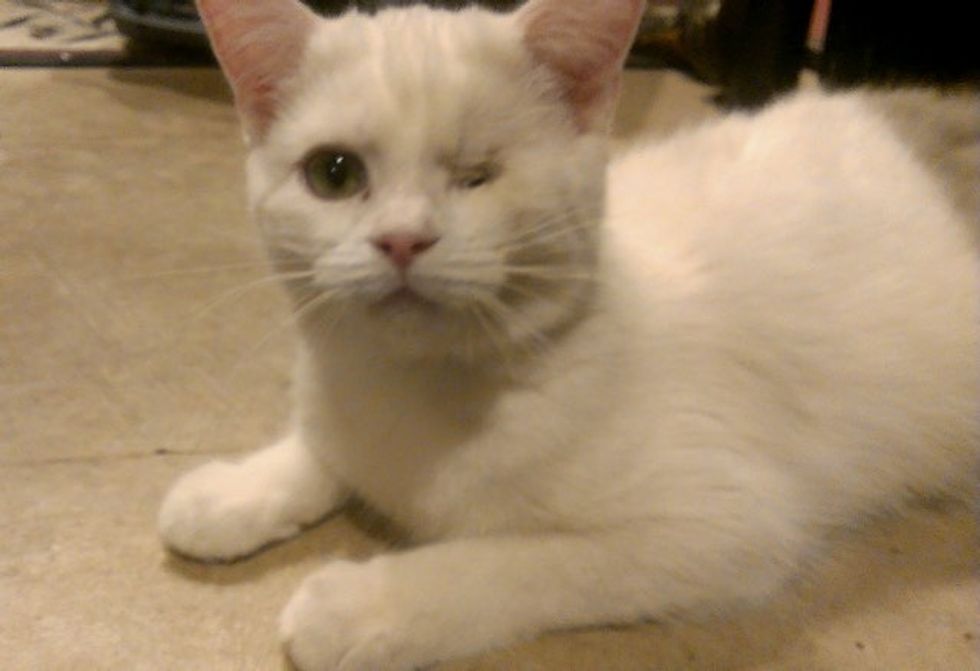 This one-eyed cat had been at the shelter for almost 4 months and everyone just passed him by. He had been returned twice because his previous owners couldn't handle the eye cleaning routine.

The shelter almost lost hope of finding him a home. So they "put him out one last time before making him the official mascot of the shelter," the man who adopted the cat shared the story on reddit.

When the guy was getting cat litter for his other kitties, he spotted the one-eyed cat. "I didn't even see his missing eye at first. Just an affectionate boy sticking his paw out of the cage." 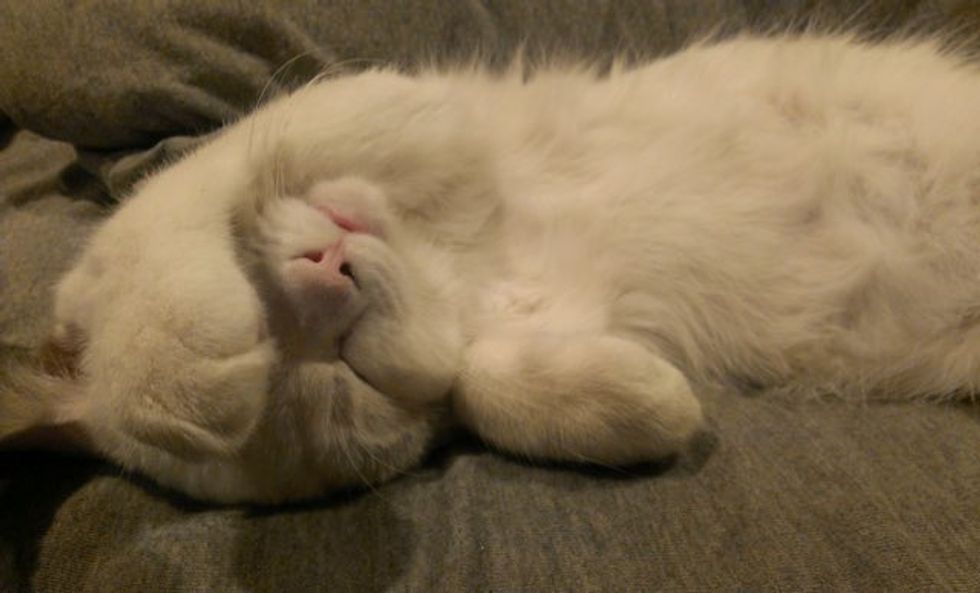 He immediately asked the staff about the cat. The shelter was unsure at first given the cat's adoption history. They shared his story with the man. "I told them I only had adopted rescues at home and didn't care about the missing eye or having to clean it," he said.

Over the next week, he visited the cat four times and finally went home with him one day. "Now he's my little pirate kitty."

The one-eyed cat is a tough little guy who spent most of his kitten days with his head wrapped around. Now he likes to play with his humans every day and can't get enough of belly rubs. 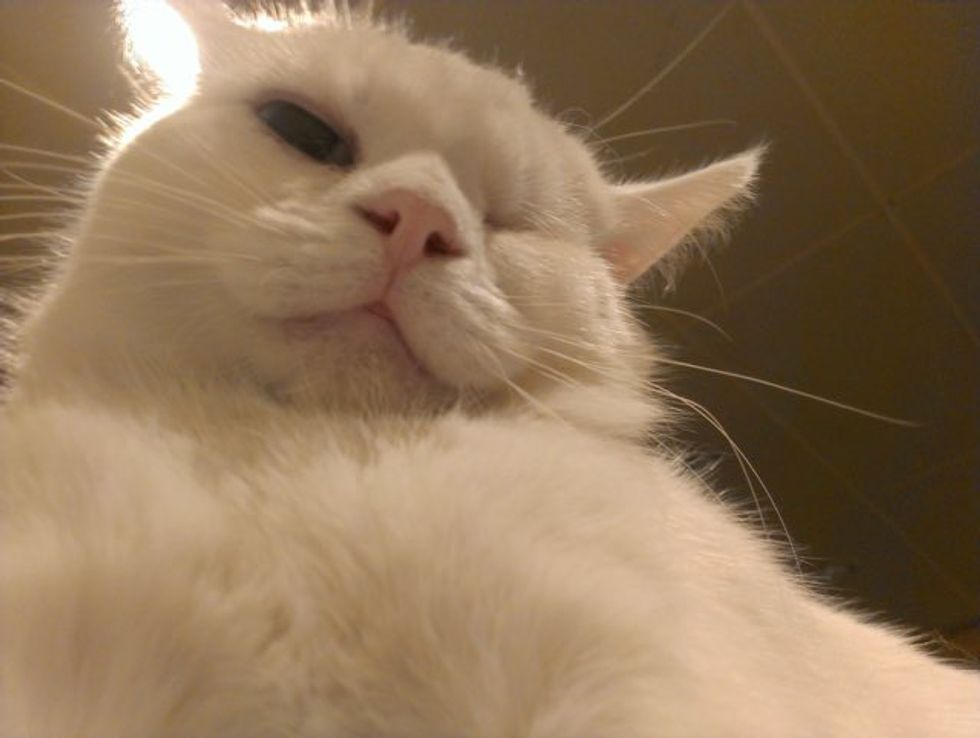 Share this story and help a kitty with special needs find their forever loving home!