They Said This Kitten Born with 'Water on the Brain' Wouldn’t Live Past 5 Months, Now 5 Years Later…

When Tailah Moyle first met Kevin the kitten, he was the tiniest furball with a pair of exceptionally wide eyes that were slightly crossed.

Tailah, a veterinary nurse, fell in love with his perpetually surprised face and was determined to help the little feline despite being told that he would not live long. 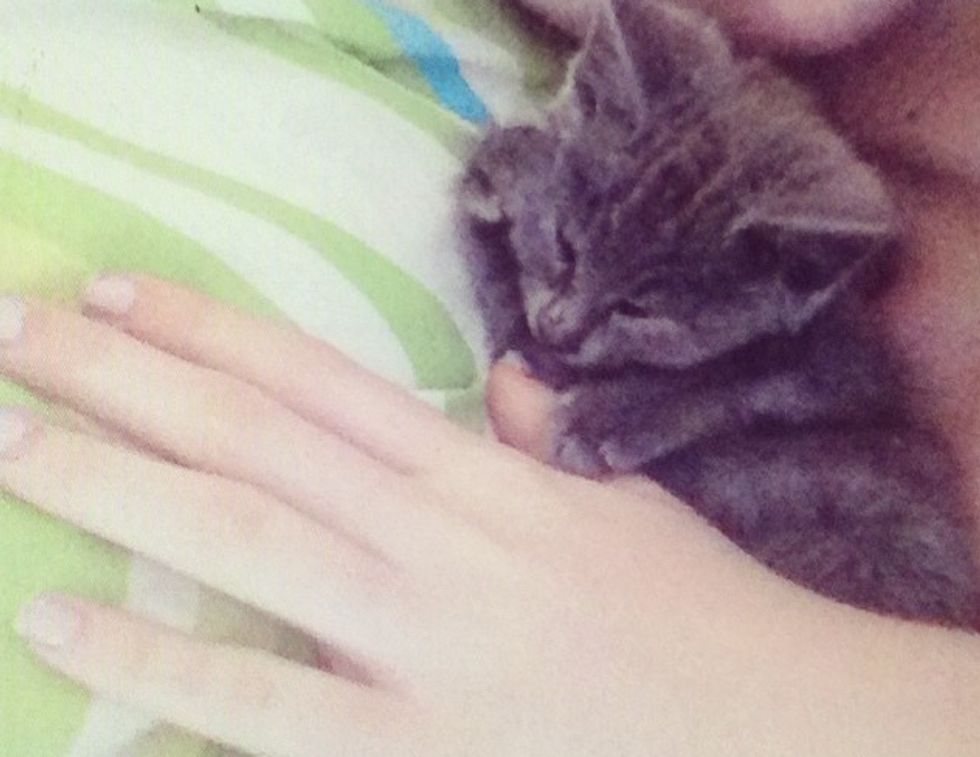 A kind-hearted woman found him in a carpark when he was around four weeks old and took him to the vet clinic to get help.

Kevin's unusual look is the result of a congenital condition called Hydrocephalus, which means "water on the brain."

"It is a fancy word for 'fluid on the brain'. It is a serious condition and can impact sight, hearing and brain function. Kev is a total characteristic of this as he is (not completely) blind and deaf and to put it gently... he's very 'special'," Tailah told Love Meow.

"I fell in love with him straight away and knew I had to give him a chance." 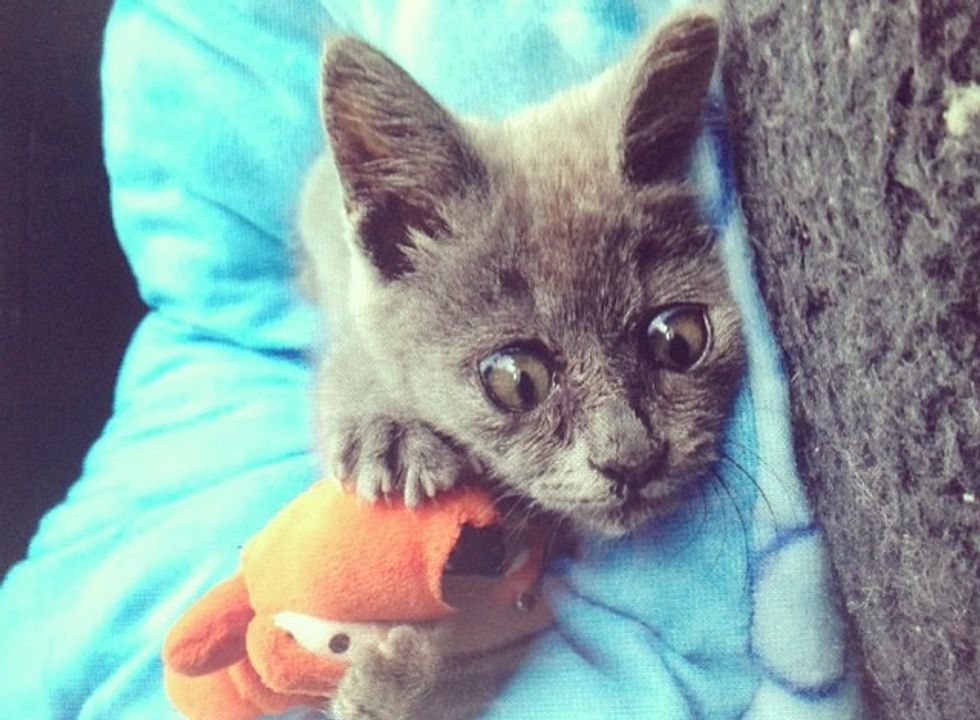 Tailah was warned that due to the kitten's condition, he "wouldn't live to see six months (if he was lucky)" and advised not to become too attached. Despite the grim prognosis, Tailah had decided to try everything she could to save the kitty.

"I told myself that even if he passed away, I gave him all the loving I could." 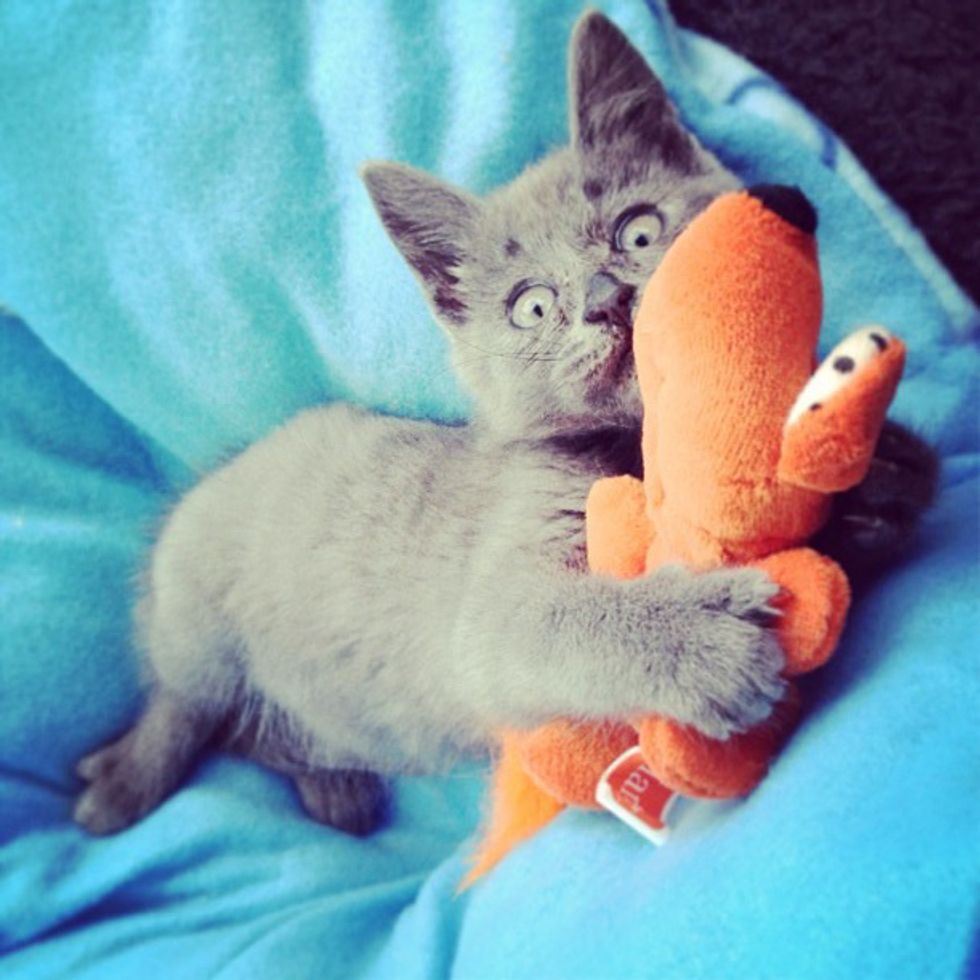 The biggest concern for Kevin was that he would seizure, but miraculously, he never showed any signs of nausea and was always the happiest little kitten. Despite the challenges he faced, Kevin tackled each day with curiosity and tenacity. Nothing could slow him down.

Kev beat the odds when he surpassed his predicted lifespan, and the little guy just kept living strong. 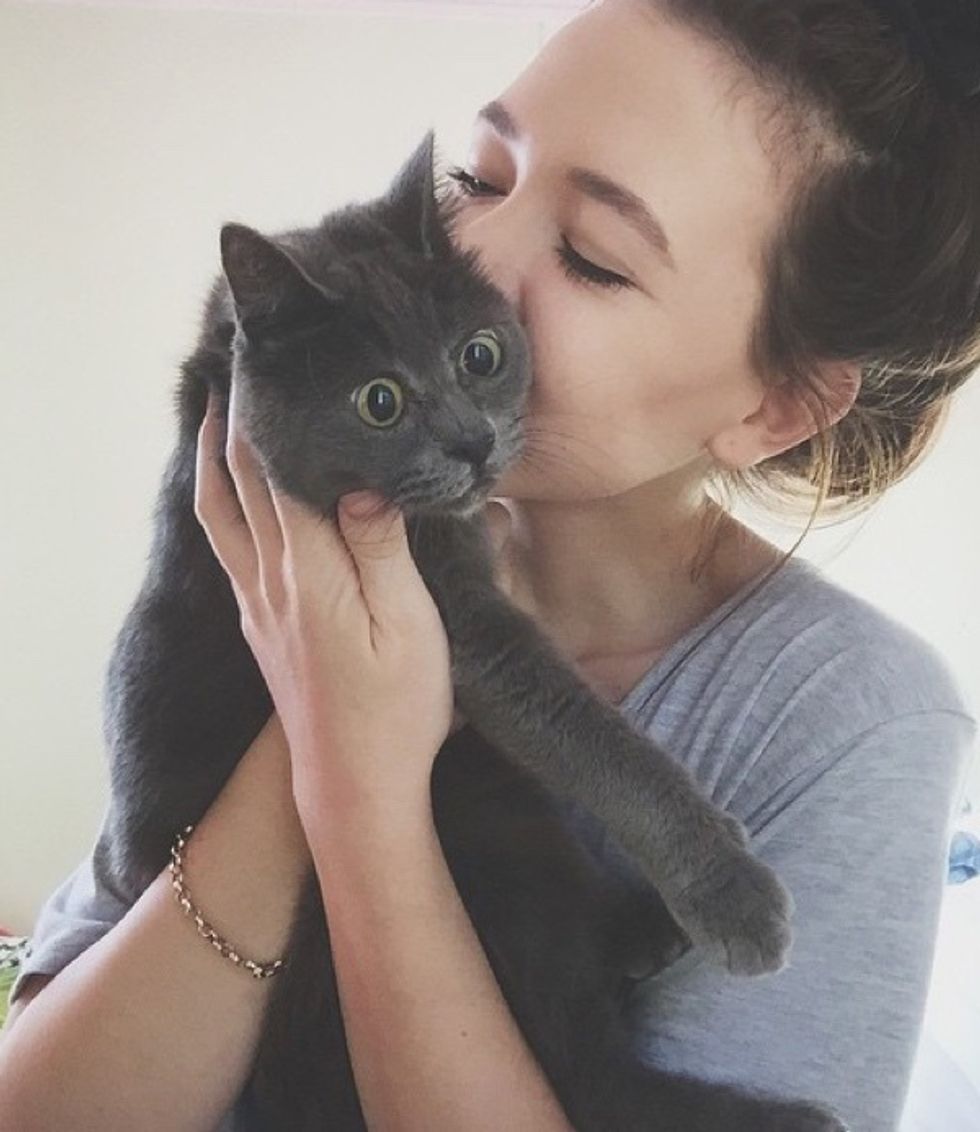 "He's very little for his age. His favorite thing in the whole world is playing in his 'man cave' and he loves cuddles," Tailah told Love Meow.

"His man cave is the name we've given to his own personal balcony that has been enclosed and fitted with a cat door. It's also been styled with some luxurious cat grass, a house and endless toys!" 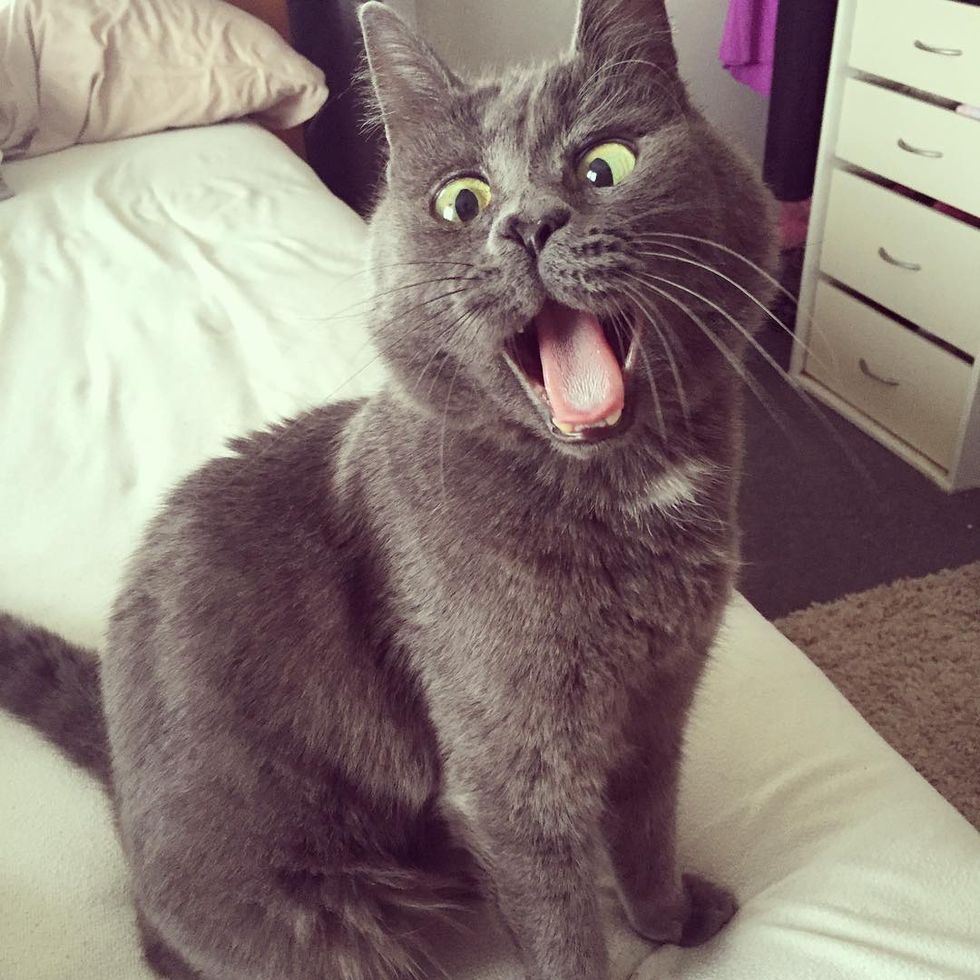 Kevin never fails to put a smile on people's faces when they first meet him. The wondrous little guy has a very unique purrsonality.

"Everything you know about cats doesn't apply to Kev." 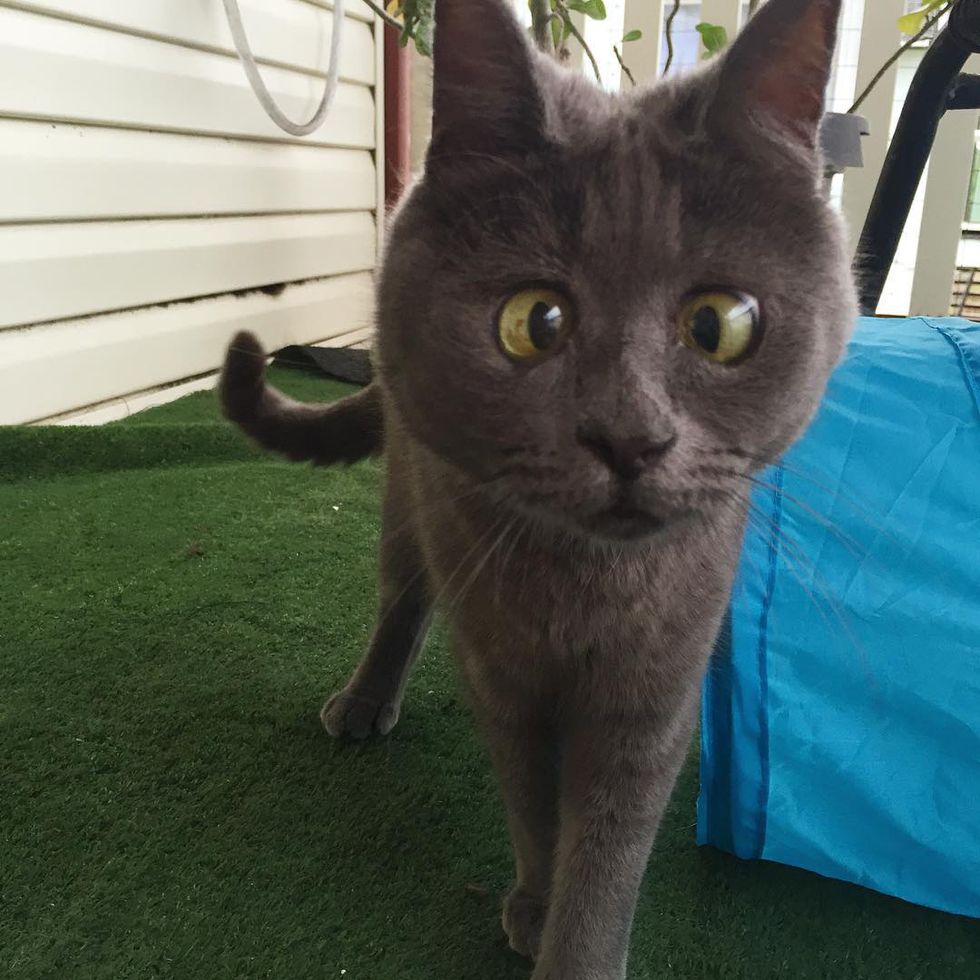 "If you met this little bundle in real life, you would see what we all see— a funny, happy, silly, loving little cat!" 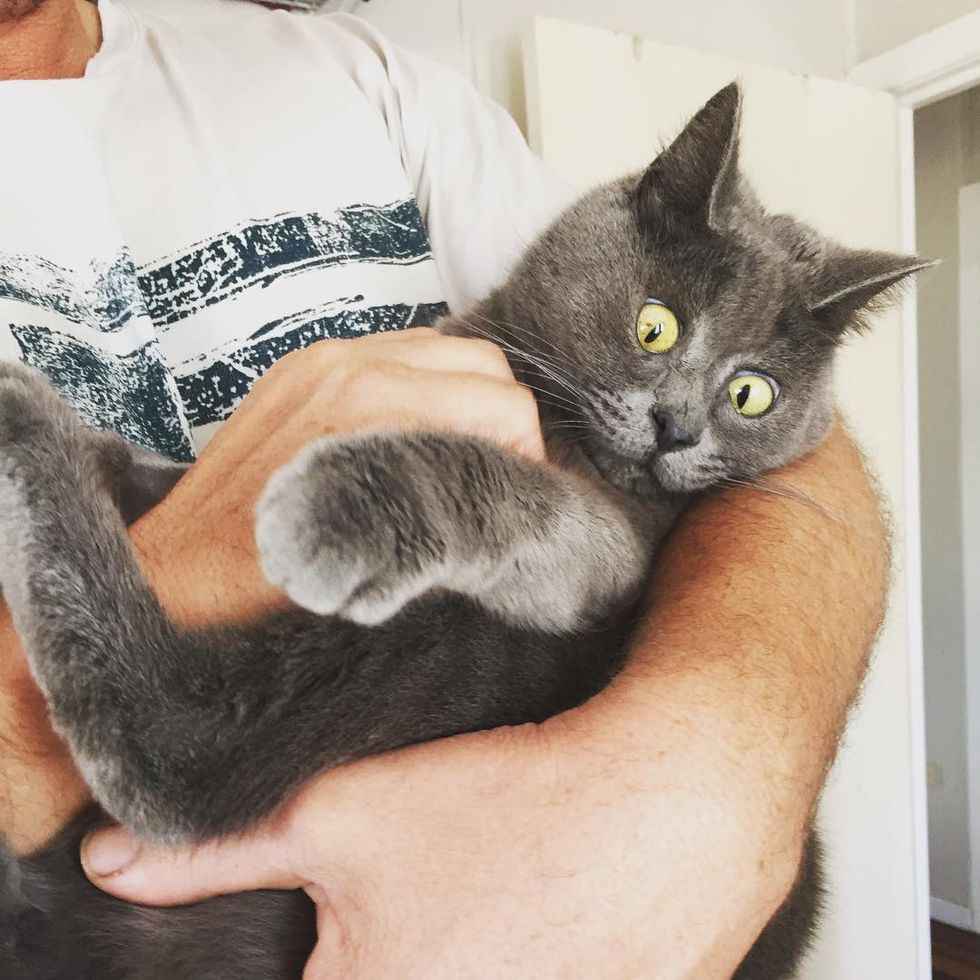 Tahliah celebrates every milestone in Kevin's life. As a kitten, he had to learn to navigate with his other senses. Now this incredible little guy uses his sense of smell to help him "see".

He can get around and do anything just like other cats. His ability to adapt never ceases to amaze his humans. 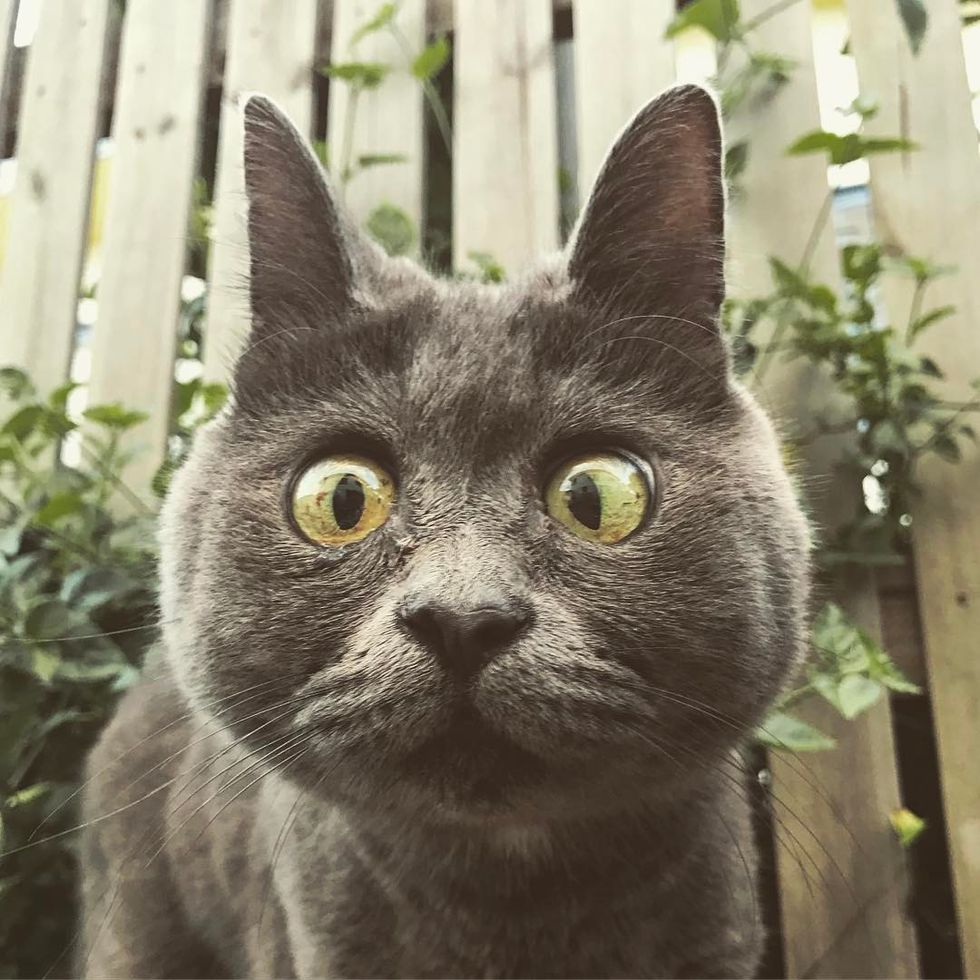 "He is the happiest, funniest, silliest little kid I know and I'm so glad I was able to give him a chance at life—a chance he grabbed with both paws and ran with!" 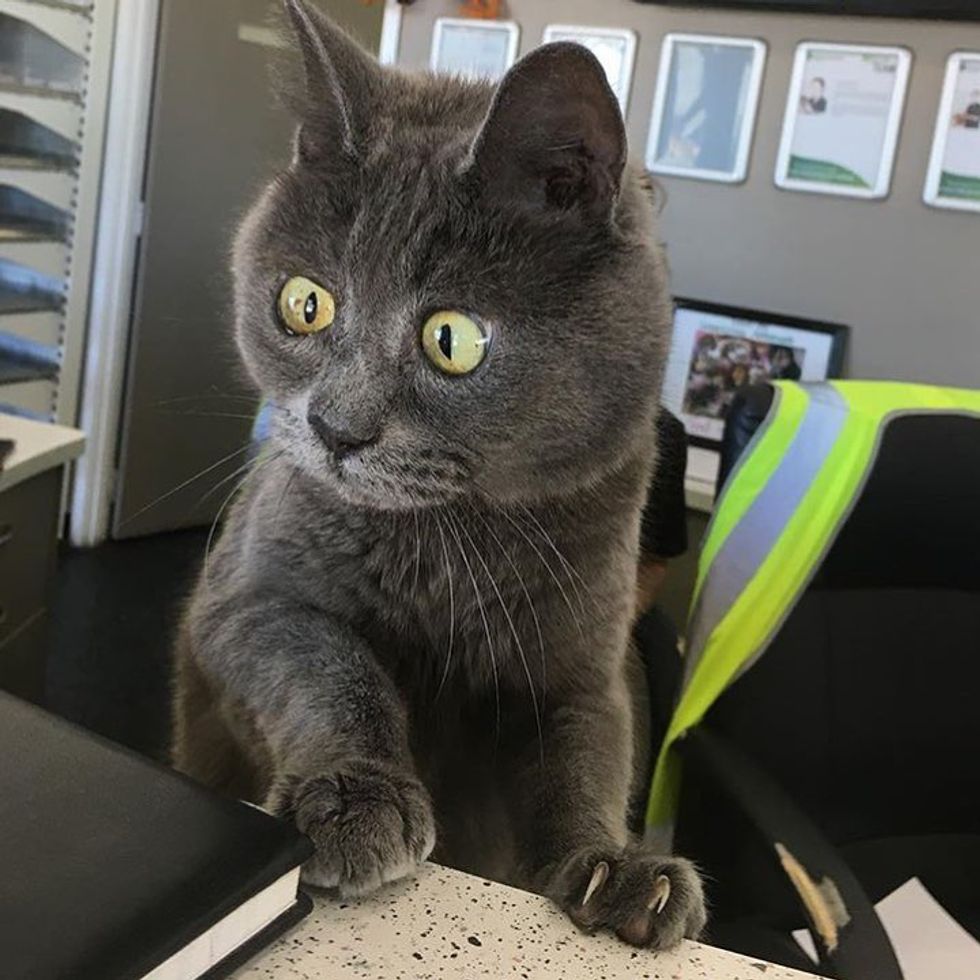 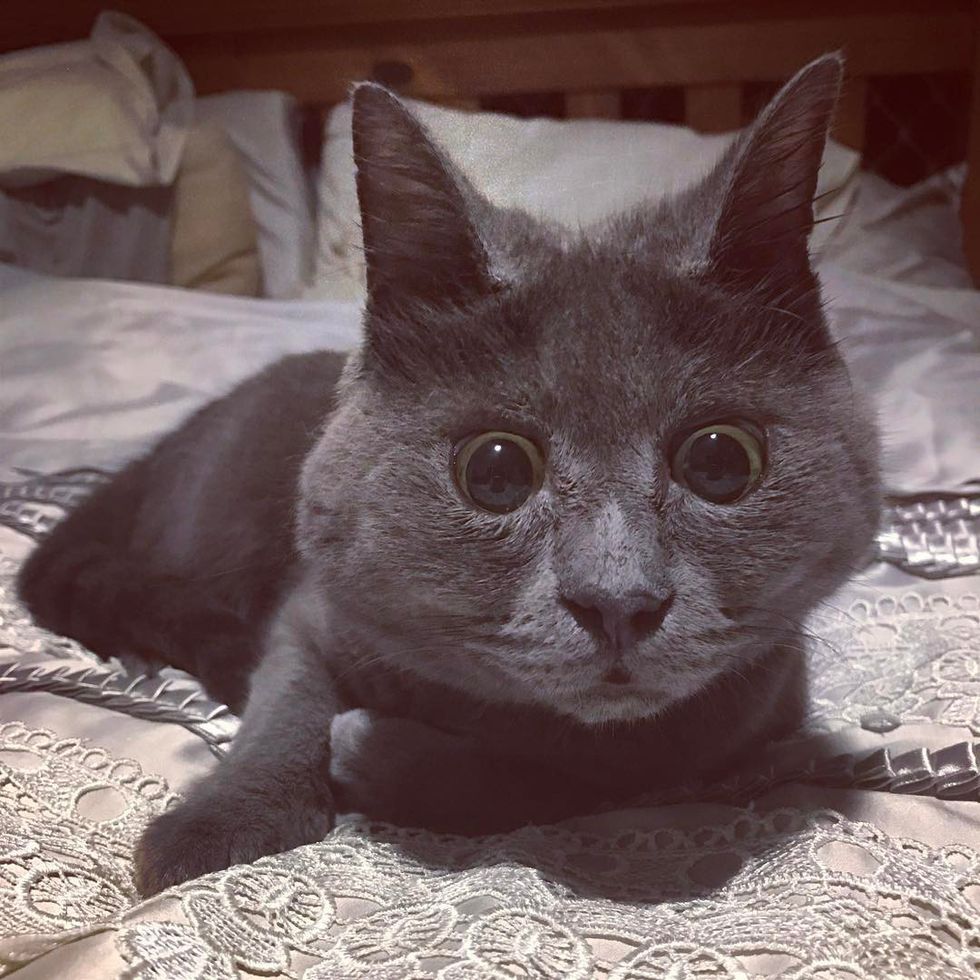 "Special needs kitties are amazing because they give back all the love they get," Tailah said. 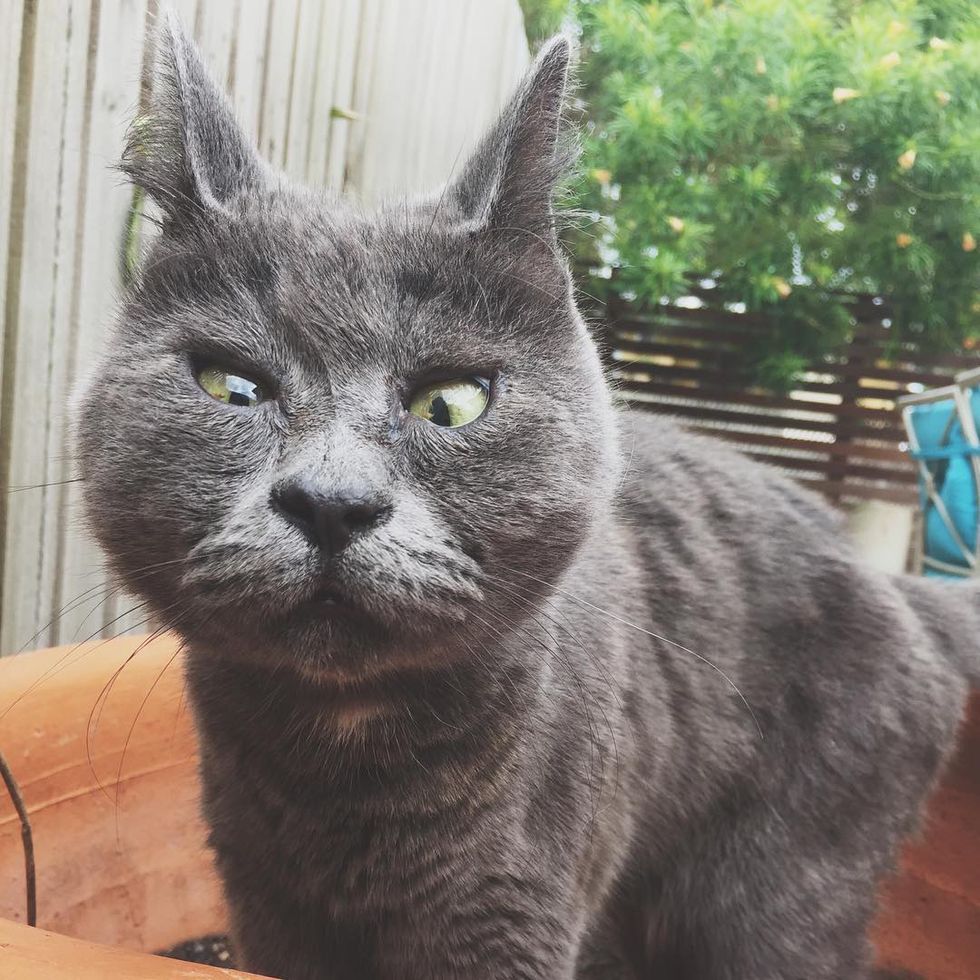 Kevin the Great has exceeded everyone's expectations with his tenacity and determination to make the most of every day. 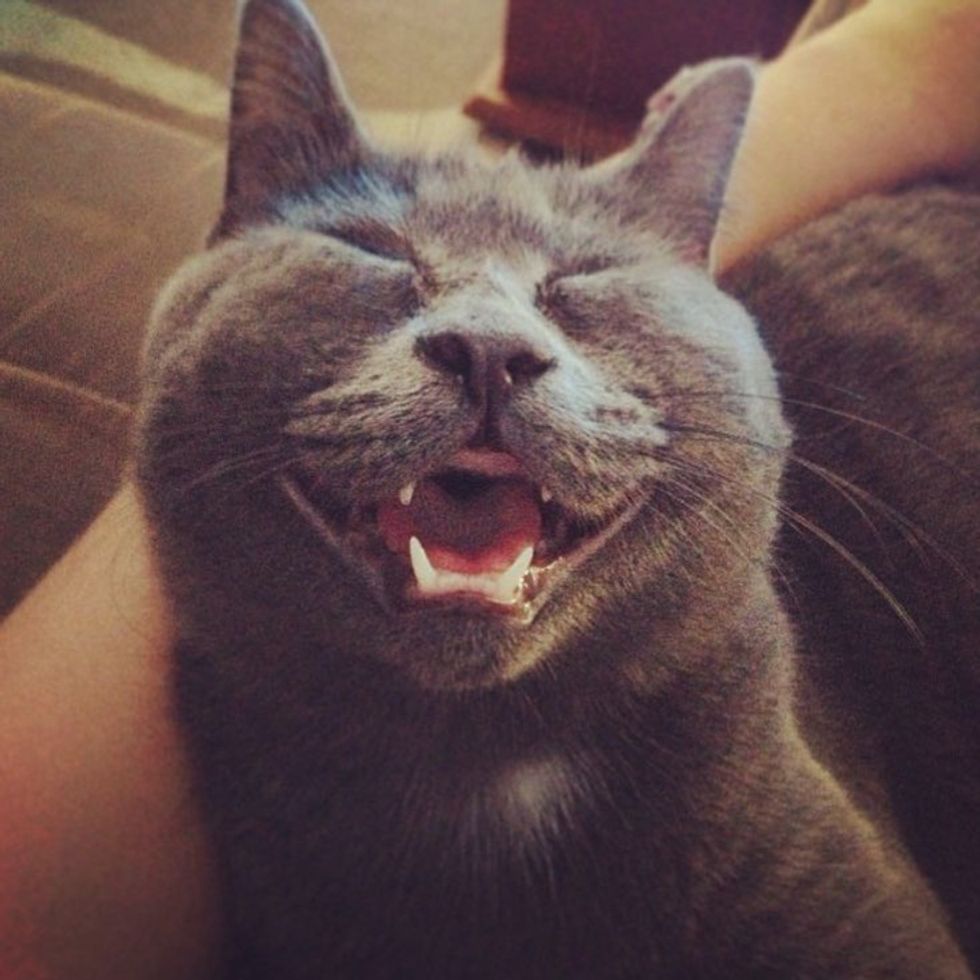 When Kev plays with mom..